Zosia Mamet On Her New Hair, Beauty Secrets, and Tattoos

Speaking to Zosia Mamet is nothing like a conversation with Girls’ Shoshanna Shapiro would be. While we'd love to spend an evening hanging out with HBO’s “Shosh,” Mamet is more like her old character’s much-cooler older sister, if she had one. “Playing her is exciting because I get to do things that I would never do in real life,” Mamet told us. That includes Shoshanna’s variety of kooky up-dos. “Her styles are so elaborate,” Mamet says. “Having your hair super tight with a ton of pins after eight hours? I get headaches. You just want to rip your head off.”
Mamet may be more laid-back than her character, but she does understand a person’s attachment to their locks, which made her recent chop a big decision. “A woman’s hair is such a powerful thing because it can influence how feminine you feel,” she told us. “I was really nervous to cut it.” (More on that in our slideshow.) That risk-taking attitude influences the rest of her beauty aesthetic, too. She’ll rock a makeup-free face and bedhead on the red carpet as often as her signature red lip and slicked-back bun. Did we mention she has a truly unique tattoo and wears a men’s cologne called Mississippi Medicine? As we said, she’s pretty cool.

“I’ve wanted to cut my hair for a really long time,” Mamet says about chopping her long locks into the shortest style she’s ever worn. “I felt really inspired and just decided to do it.” Her hairstylist Alex Polillo was on the same page. “He walked in and said ‘I don’t know why, but I have this burning desire to cut your hair short today’ before I even told him what I’d decided,” she says. 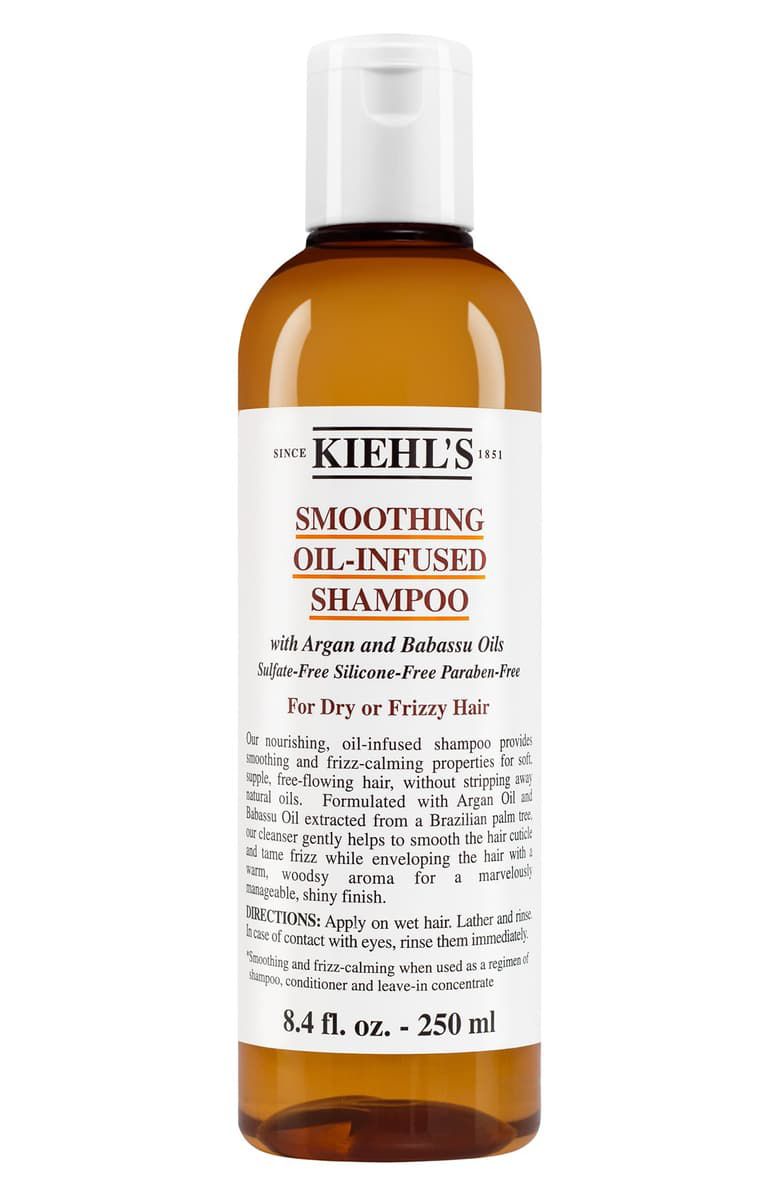 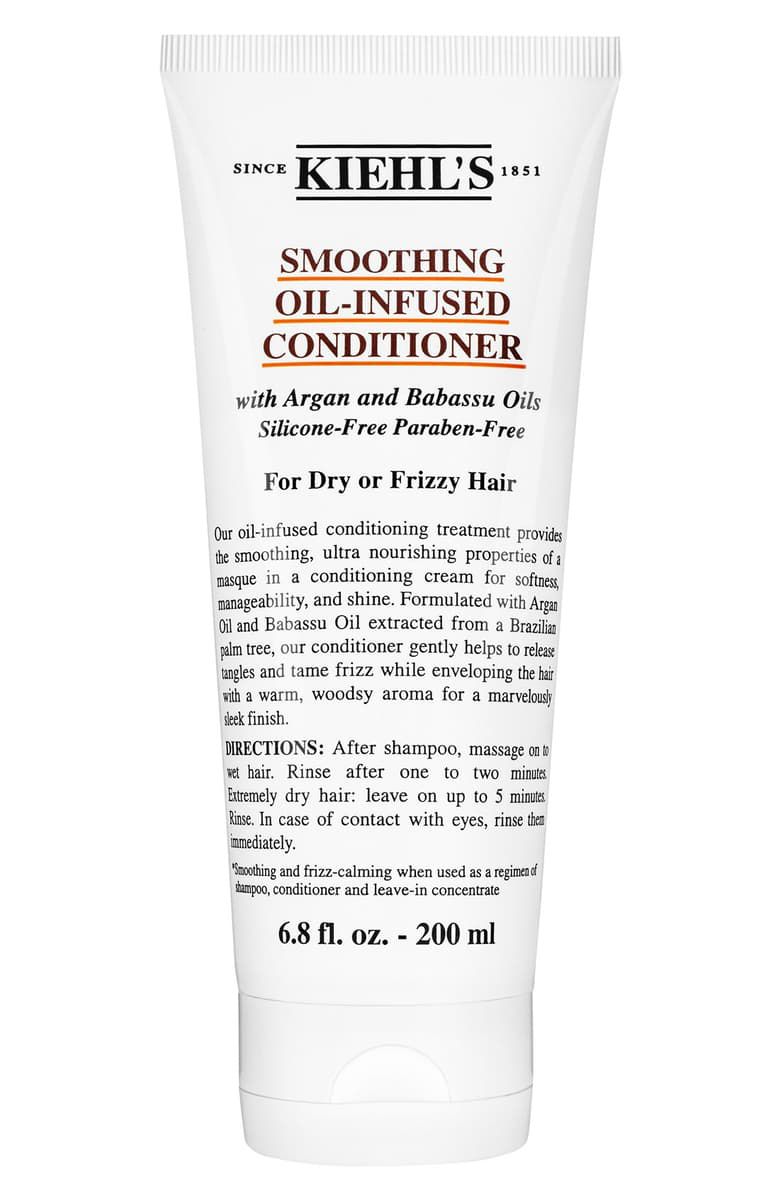 Mamet prefaces our conversation about hair products with a warning: “Honestly, I rarely wash my hair,” she says. When she does lather up, it’s with Kiehl’s Superbly Smoothing Argan Shampoo (discontinued) and Conditioner (discontinued). “It’s my favorite,” she says. 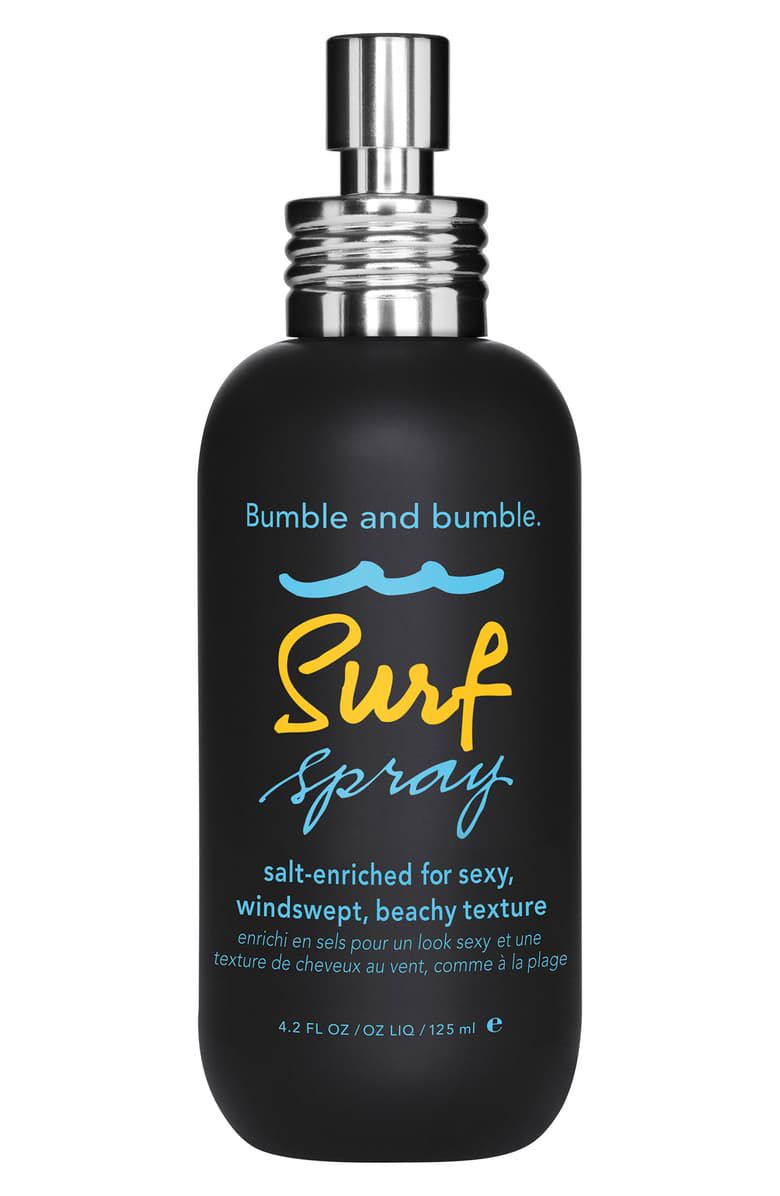 “I use dry shampoo a lot and I love Bumble and bumble’s Surf Spray ($30), it gives my hair great texture,” Mamet says. “I like to keep it simple, I don’t let anyone use hairspray unless they really need it for the style, I just hate the sticky feeling.”

This month isn’t the only time Mamet’s experimented with her locks: she spent her last hiatus from Girls as a blonde. “It’s really fun being a blonde,” she says. “I had to go back to brunette for the show, but I’m going to do it again soon.” 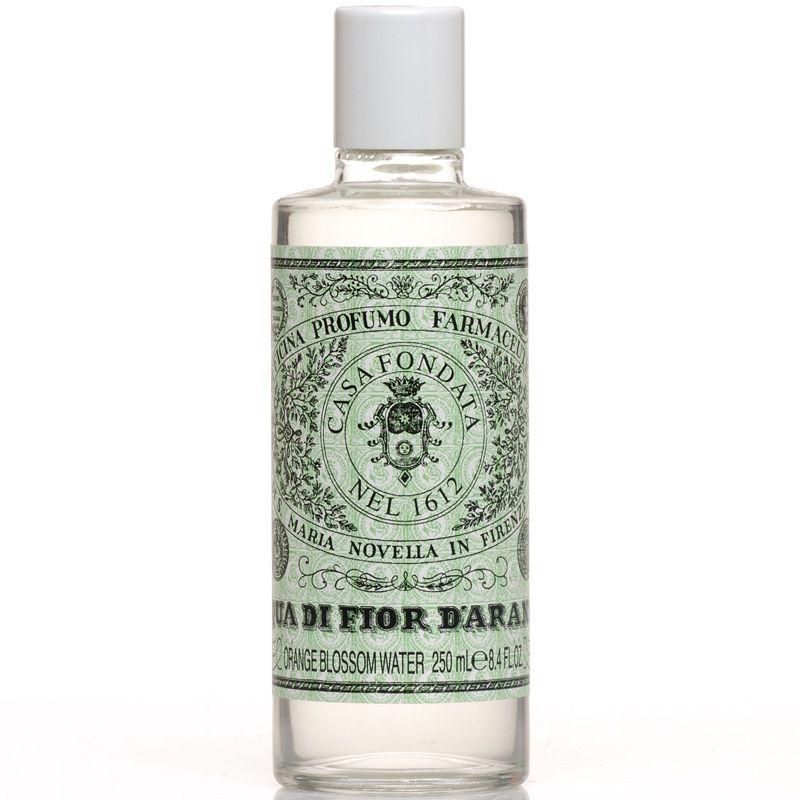 Mamet’s makeup artist, Sarah Glick, turned her onto Santa Maria Novella’s Orange Blossom Water ($38) to refresh her skin after a long night on set. “It’s technically a room spray, but it’s just natural essential oils, so I spray it on my face,” Mamet says. Then, to reduce puffiness and circles under her eyes, the actress applies Osea's Eye Lift Serum ($60). 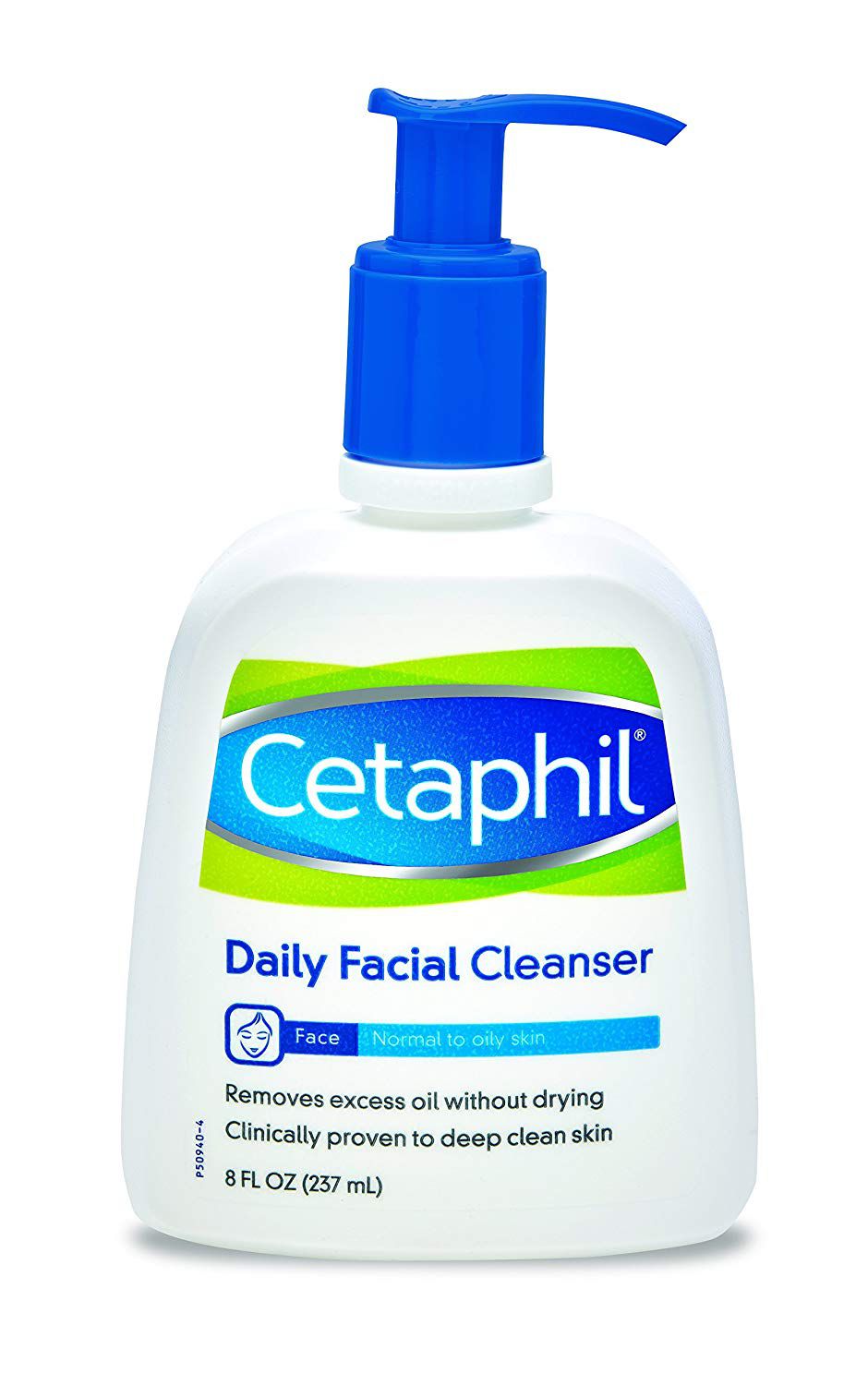 Mamet gets facials every three weeks and keeps her home routine simple, washing with Cetaphil Daily Facial Cleanser ($12) and using her Clarisonic three times a week. 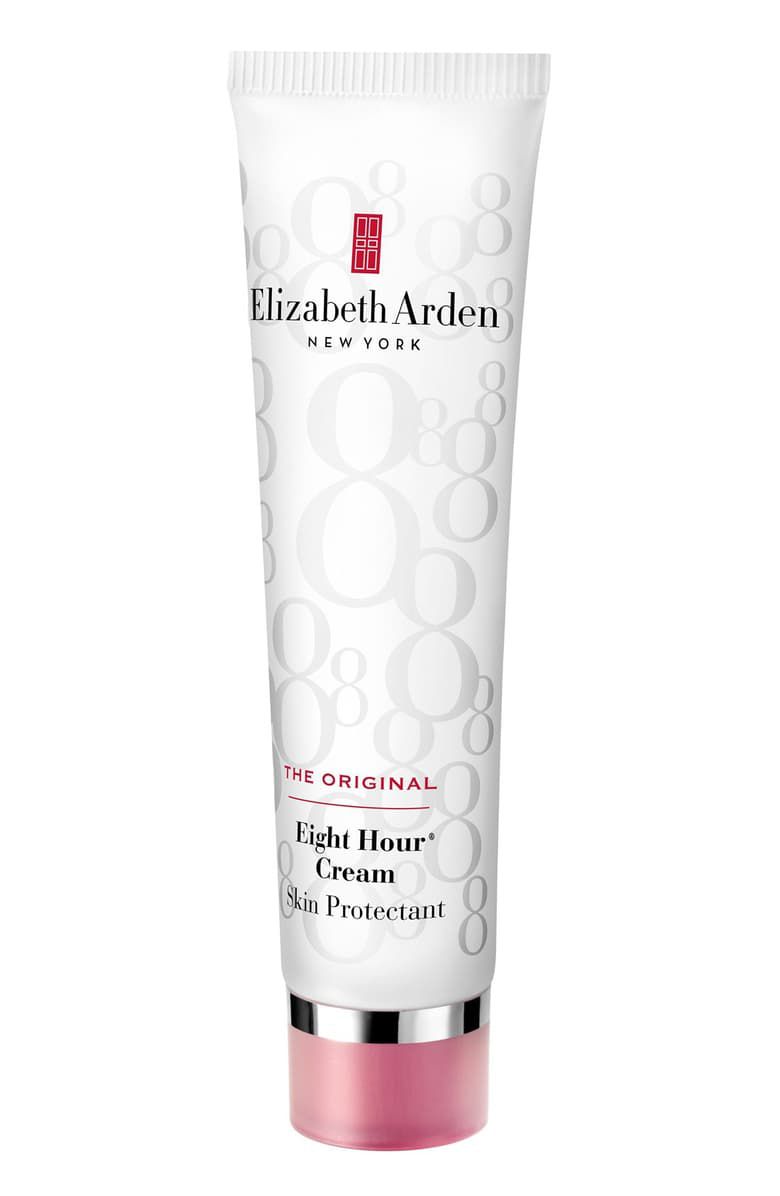 After cleansing, Mamet uses Osea's Atmosphere Protection Cream ($48) and, when her skin is very dry, Elizabeth Arden’s 8 Hour Cream ($24). “I’m allergic to titanium dioxide [a common ingredient is sunscreen and face makeup with SPF], so that’s an interesting challenge for me,” she says. “There are some sunscreens out there with zinc instead."

When asked about her favorite beauty looks, Mamet is quick to name a campaign she did with ASOS (pictured), which is also where she met her go-to makeup artist, Glick. “She likes to have fun with makeup, but uses the least amount of makeup necessary,” she says. “Which is my jam.” 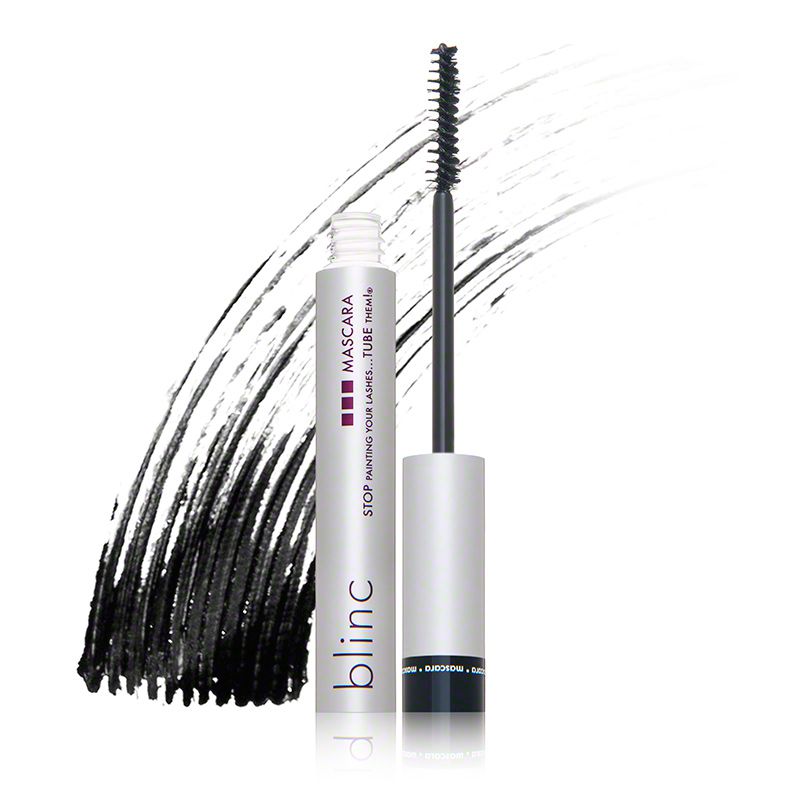 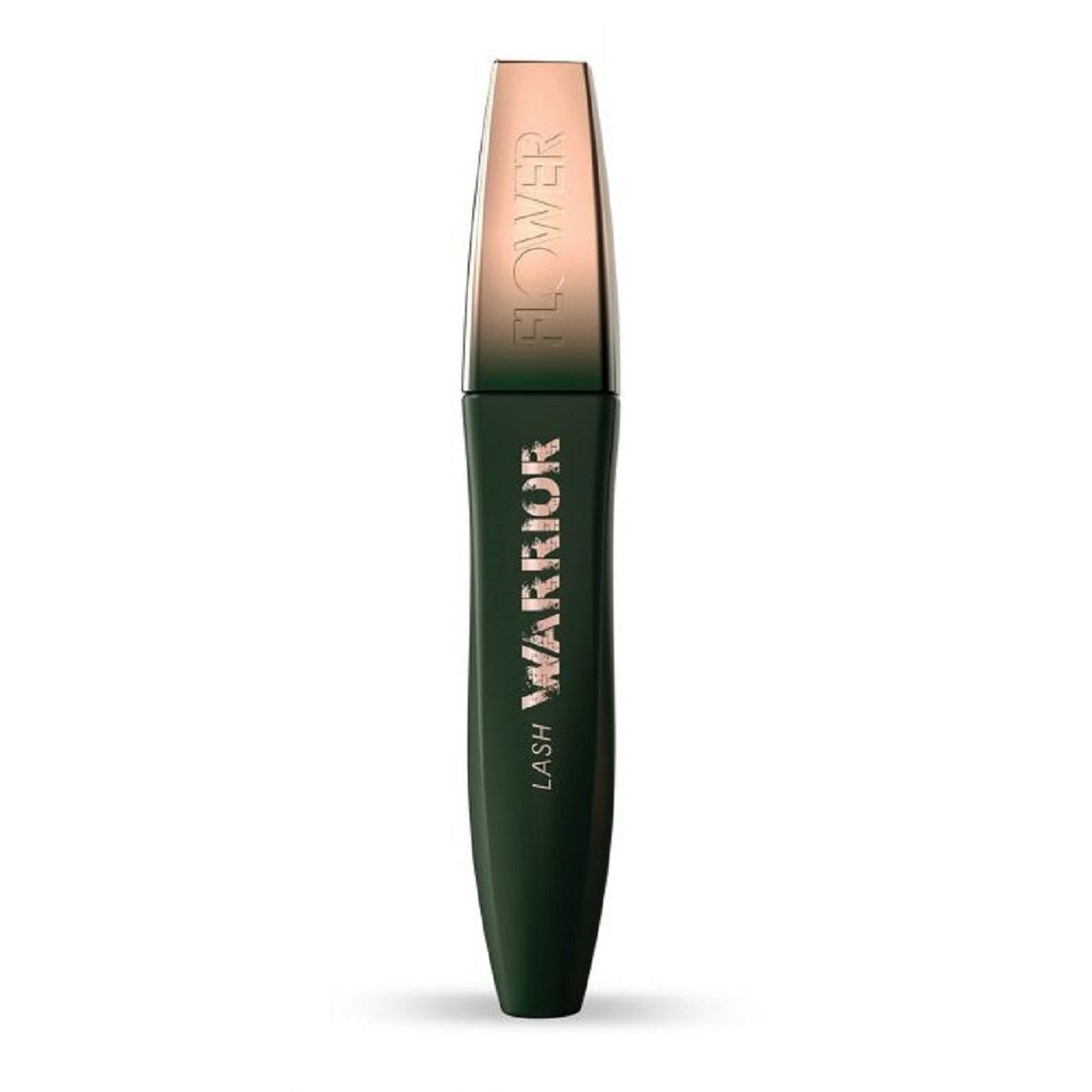 Mamet has incredibly sensitive eyes—she even keeps her eyes closed when having mascara applied because they water so much—so she’s very picky about the formulas she uses. “Blinc’s Mascara ($30) coats your lashes instead of painting them, so it comes off without irritating your eyes,” she says. “I also love Flower Beauty's Mascara ($10); that’s a really beautiful line.” 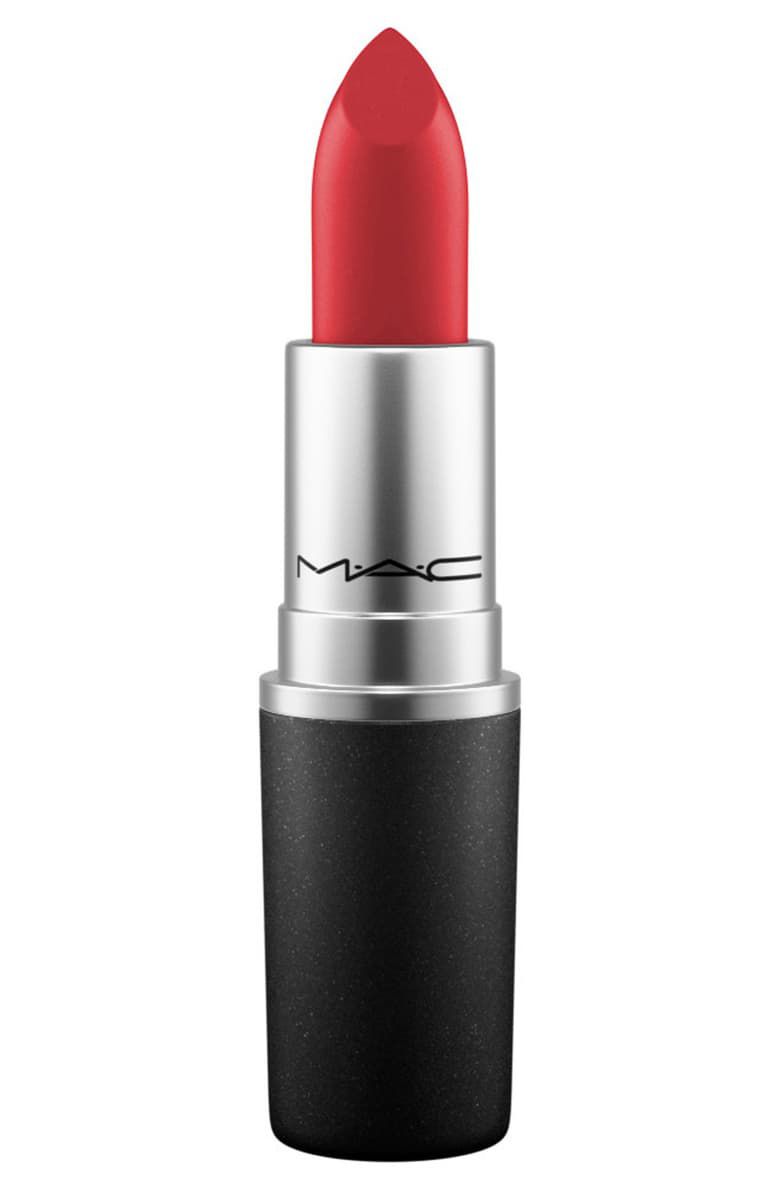 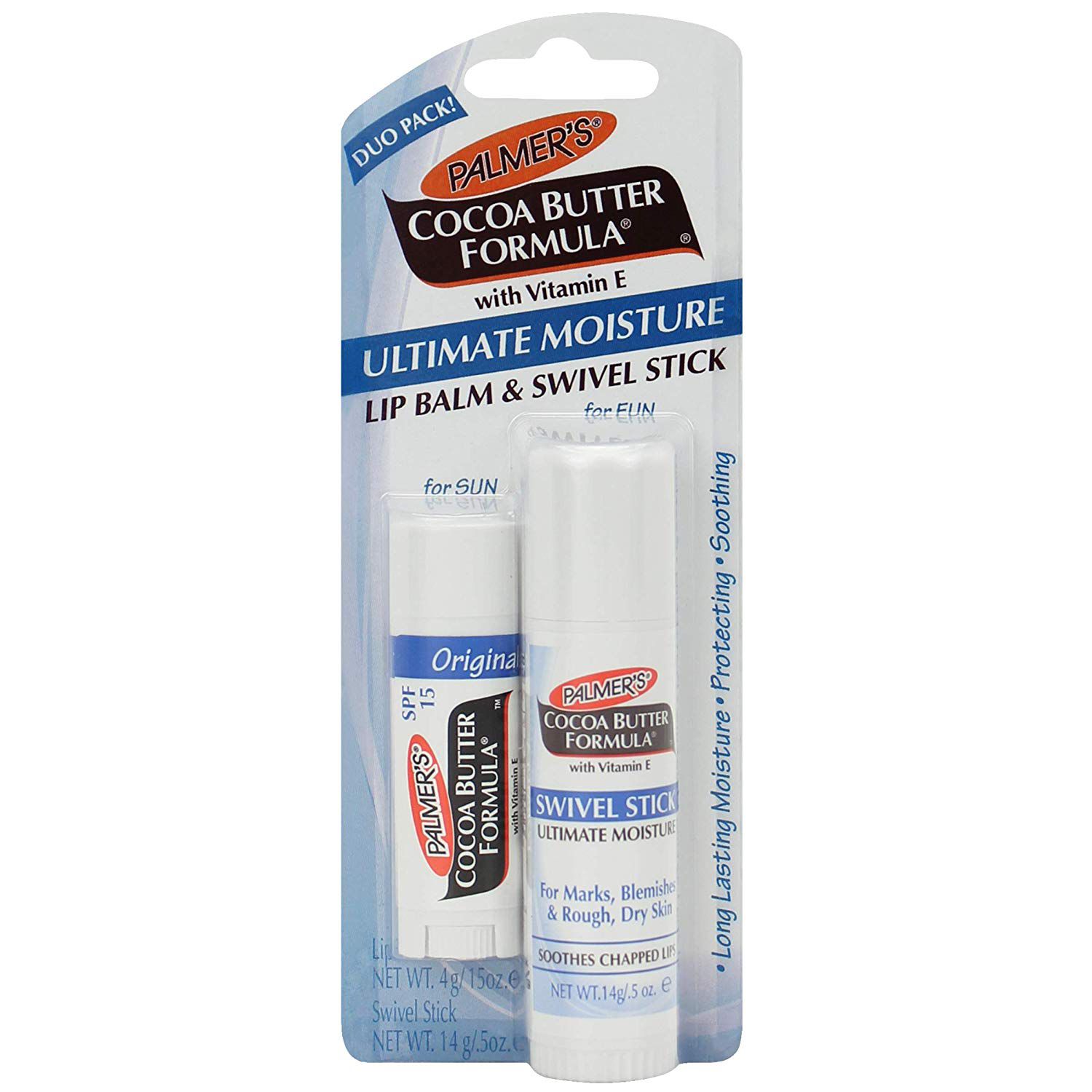 More often than not, you’ll find Mamet with a red lip on the red carpet. Her signature color is M.A.C.’s Lipstick in Russian Red ($19). And her favorite balm? “I can’t live without Palmer’s Coco Butter Stick ($4),” she says. 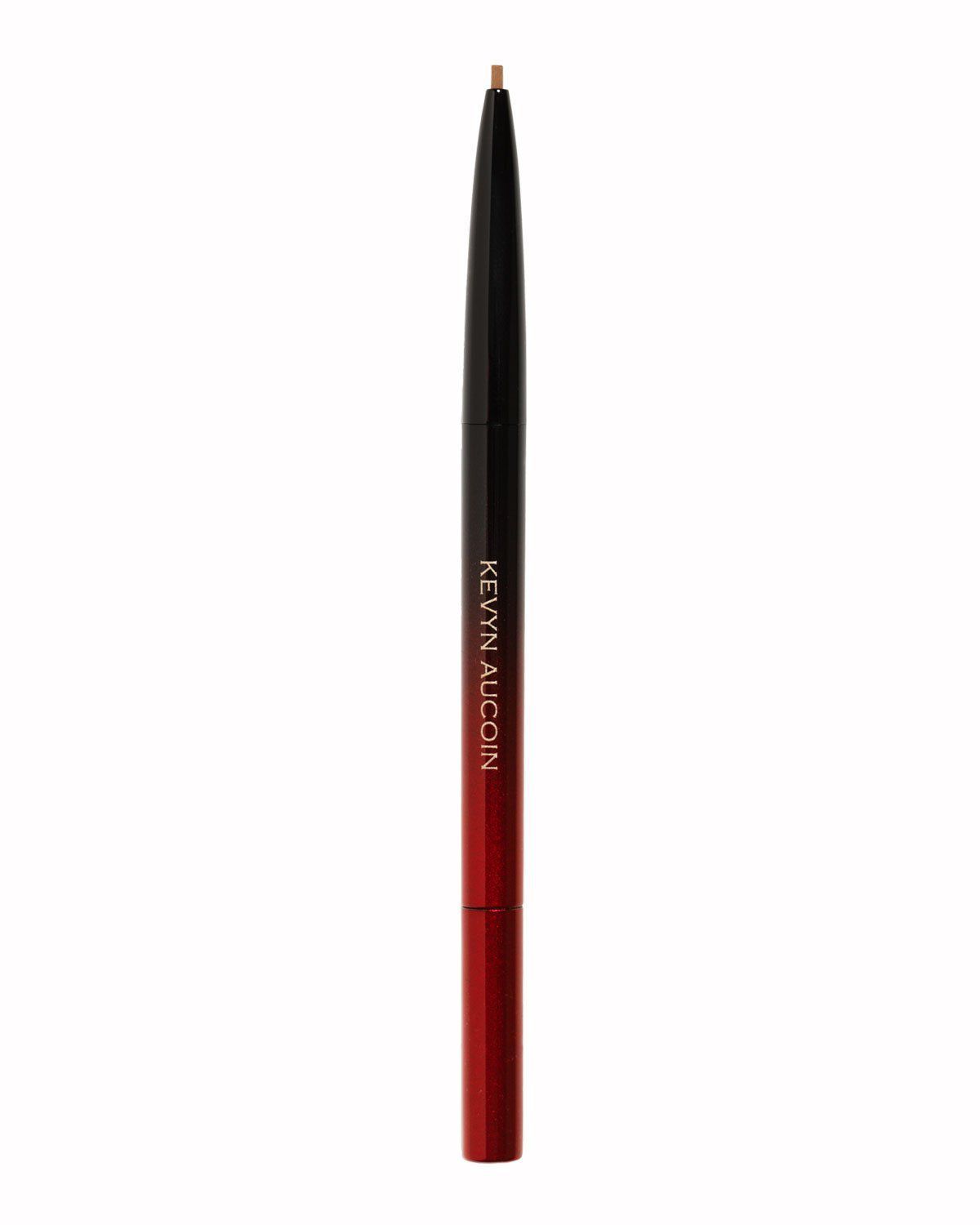 “I waxed my eyebrows when I was a teenager, and this woman got really excited and made them too thin,” Mamet says. “They’re still growing back and a little splotchy.” To fill them in, the actress likes Kevyn Aucoin’s The Precision Brow Pencil ($26).

Mamet has a few tattoos, but it’s her palm tattoo that’s wowed us the most. “I knew I wanted a simple heart tattoo, but that can look so cheesy,” Mamet says. “I had just fallen in love and this kind of just came to me. And I like the sentiment that when you shake someone’s hand it’s with your heart.” 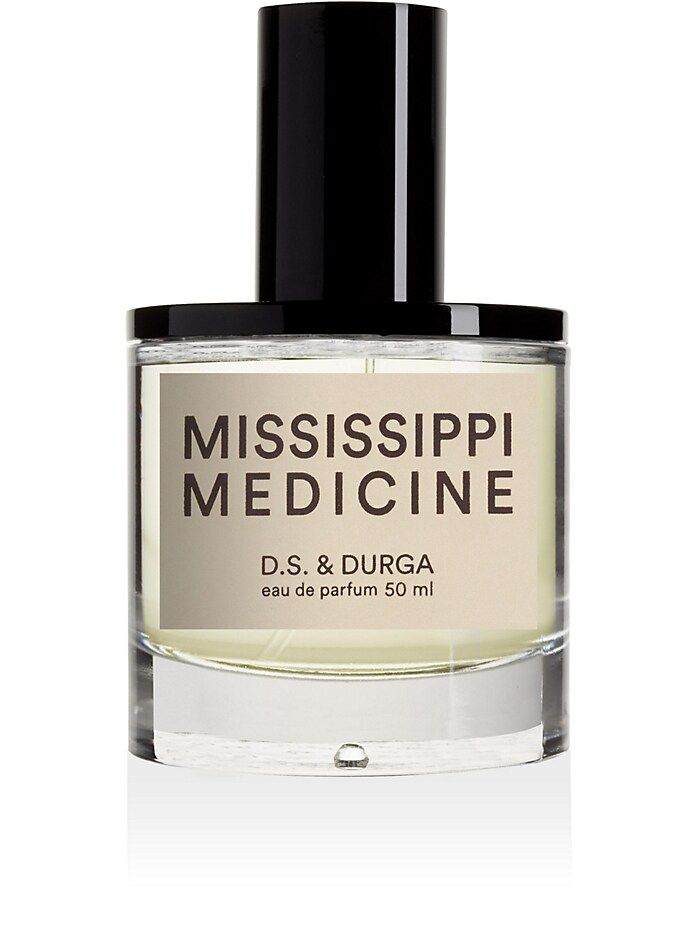 “I went into Steven Alan for a fitting once and the artistic director was wearing this perfume,” she says about D.S. & Durga’s Mississippi Medicine Cologne ($175). Now it’s Mamet’s signature scent as well.

Mamet uses coconut oil in place of body lotion, and in a pinch, will scrub her skin with other common kitchen ingredients. On a recent trip to London, she woke up feeling like her skin was dull and dry. Her solution? “I ordered honey and sugar from room service and scrubbed my face,” she says. 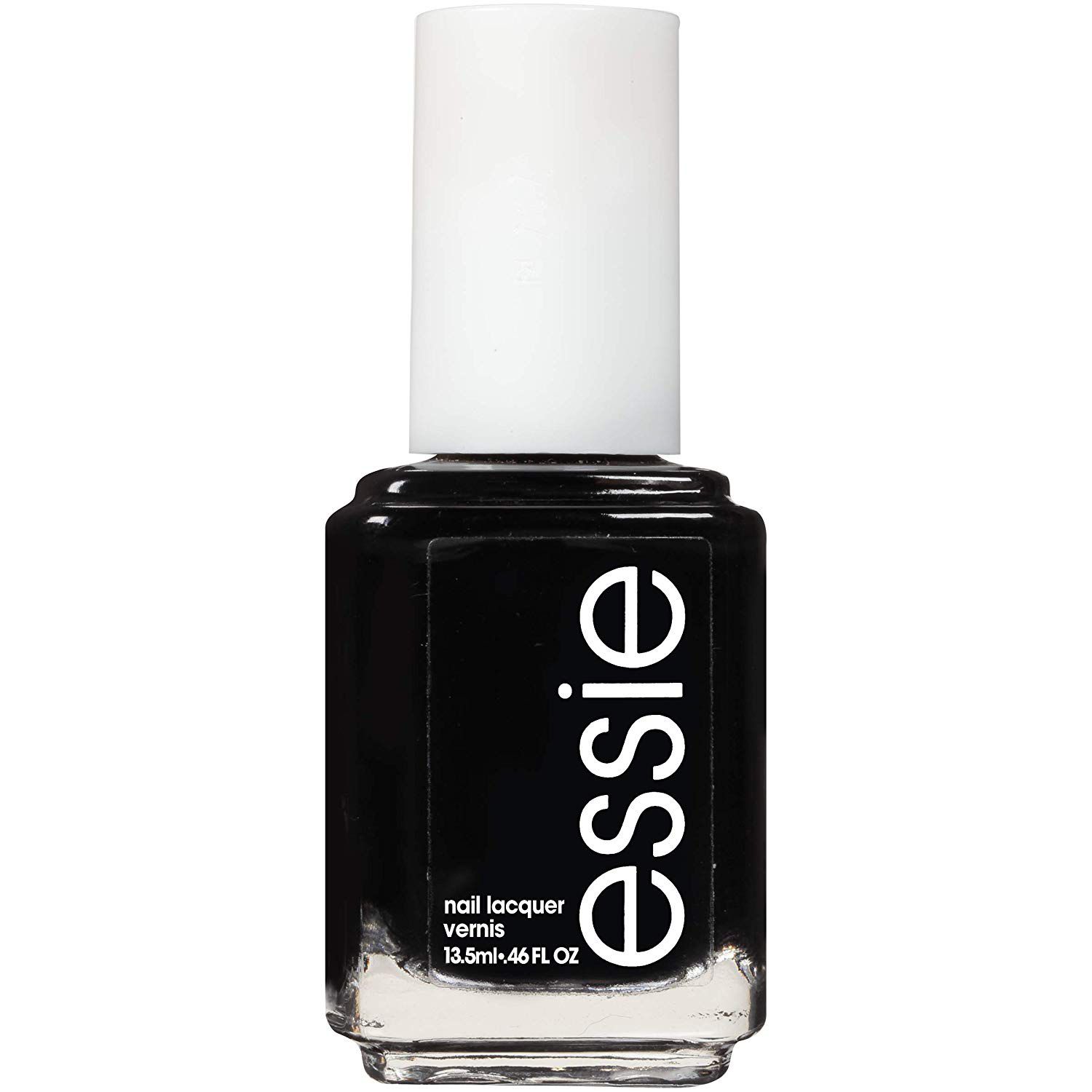 Mamet normally keeps her nails bare, except for special events. “It depends on the season, I like black nails right now,” she says. “White is my favorite for the summer, both matte and shiny.” Try Essie’s Nail Polish in Licorice ($9) and Marshmallow ($9) with the brand’s Matte About You ($9).