written by
Amy Lawrenson
Amy Lawrenson was the Editorial Director for Byrdie UK and has worked as a freelance beauty and health journalist for over 13 years.
Byrdie's Editorial Guidelines
Amy Lawrenson
Reviewed by
Joe Masiello
Joe Masiello is a Certified Strength and Conditioning Specialist (CSCS) and Medical Exercise Specialist (MES) with over 20 years of fitness industry experience.
About Byrdie's Beauty & Wellness Board
Joe Masiello
Fitness Instructor

For years, yoga was seen as this spiritual thing that hippies did. But thanks to Instagram, yoga has gone mainstream and slowly people are unlocking the many benefits of this ancient practice. While its roots can be traced back to ancient India, its benefits can be felt in the Western world today. Many of those who do yoga regularly are impossibly strong (e.g., they can hold poses like handstands with ease), and the body shape of a yogi is often long and lean. But beyond the aesthetics, yoga can calm the mind (buh-bye, anxiety) and aid digestion. It can increase flexibility and even help reduce the symptoms of a migraine. Here at Byrdie HQ, we're pretty obsessed with yoga, and while we've discussed what it is, the different types of yoga and the best poses for beginners, we thought we'd explore its wonderful and often unexpected health benefits.

If you're prone to migraines, then taking up yoga could help. One study found that people prone to migraines who did an hour of yoga five times per week (in addition to conventional care, which includes medicine in some cases) had significant reductions in monthly headache frequency, average pain intensity, and headache-related disability.﻿﻿ When regularly attending yoga classes, headaches had "little to no impact on [the] patient's life," the study's researchers found. Exercise is often recommended for migraine sufferers, but for some, aerobic exercise can be a trigger. It would appear that the link between the mind and body along with yoga's slower movements and holds prevented (or tempered) migraine symptoms.

You only need to take a look at influential yoga Instagrammers like Cat Meffan and Shona Vertue to know that with time and practice, yoga makes you both seriously strong and flexible. It's worth noting that while yoga does increase bodyweight strength and helps you to eventually hold some pretty impressive poses, both Meffan and Vertue also cross-train using kettlebells, bouldering and running.

Yoga is all about the body-mind connection. During a yoga class, you'll be encouraged to move with your breath and really think about the poses you're holding (especially where balance is involved). Some studies have shown that this type of slow, mindful exercise can be better than aerobic exercise for enhancing mood and alleviating stress and depression.﻿﻿ Stress is a driving factor in many chronic diseases like asthma and diabetes, and yoga has been found to ease the symptoms of each.

As well as migraine relief, according to Harvard Medical School, yoga has been found to help people suffering from chronic pain, such as low back pain, fibromyalgia and arthritis.﻿﻿ While yoga sessions are typically 60 to 90 minutes, a short at-home session of 10 to 20 minutes can help relieve chronic pain. Note: If you are suffering from chronic pain, you will need to consult a yoga teacher to modify the yoga postures to ensure you're helping rather than worsening your condition.

Exercise is great for health, but heavy HIIT sessions can cause a release of stress hormones, which can lead to stress eating.﻿﻿ A challenging yoga class, on the other hand, will boost calorie burn (around 200 calories in a 30-minute class) but is unlikely to cause you to want to overeat later in the day. In fact, one study found that overweight women who did restorative yoga lost a significant amount of subcutaneous fat in six months.﻿﻿ The researchers put this down to a reduction in cortisol, which has been linked to fat storage around the midsection. 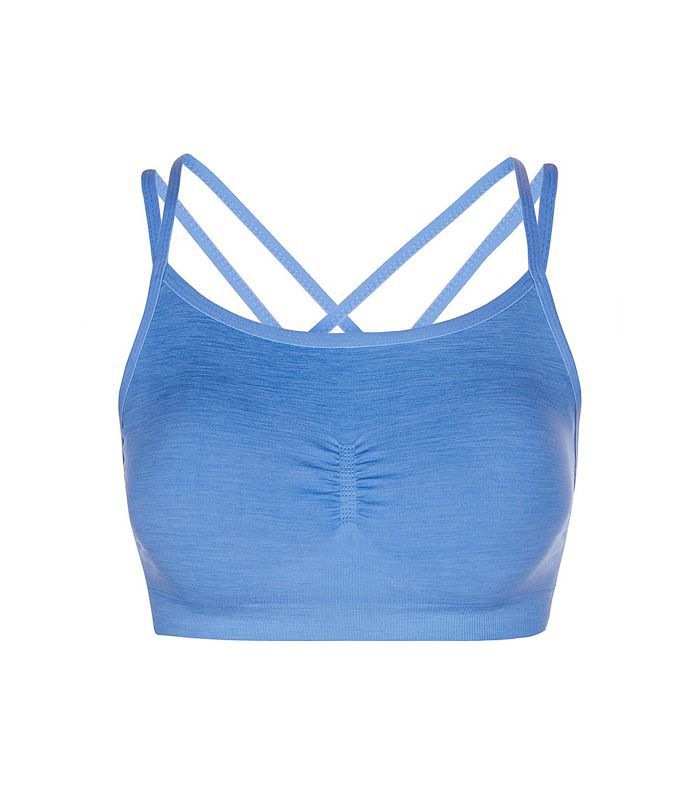 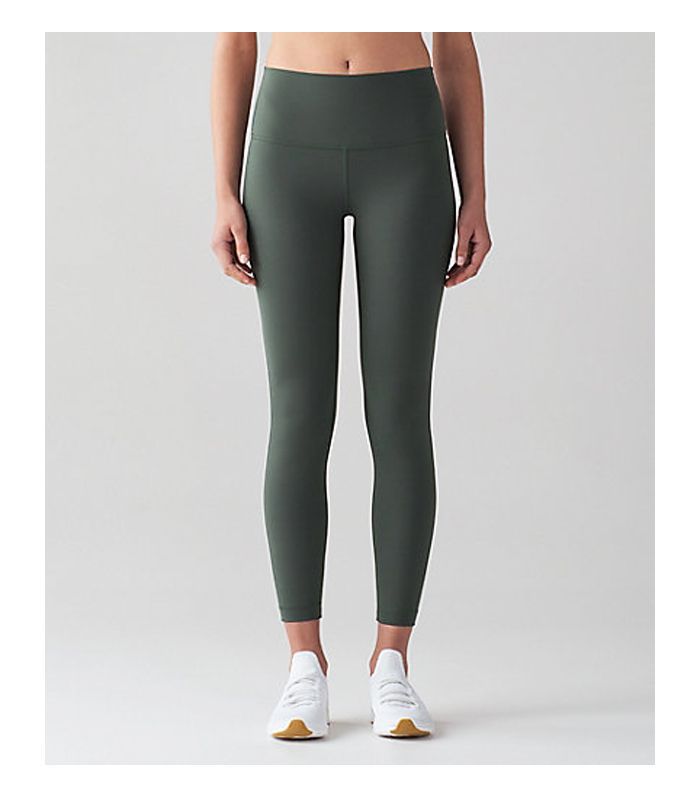 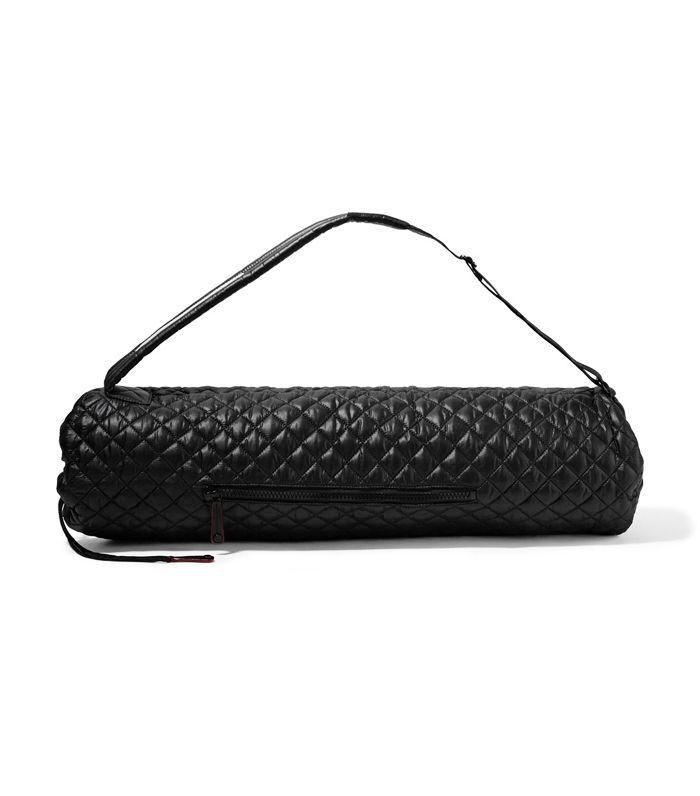 MZ Wallace Metro Matt Quilted Shell Yoga Bag $135
Shop
The Smart Workout Hack That Toned My Arms in 3 Weeks
Article Sources
Byrdie takes every opportunity to use high-quality sources, including peer-reviewed studies, to support the facts within our articles. Read our editorial guidelines to learn more about how we keep our content accurate, reliable and trustworthy.