You Only Need to Work Out This Long to Feel Stronger, Says New Study

I've never fully embraced the virtues of short workouts. In fact, I rarely commit to exercise unless I have at least 30 minutes of free time set aside to do so. Blame it on my all-or-nothing attitude, but I want to leave the sweat session feeling like I accomplished something of merit and made a real difference in my day, and truth be told, I've always associated the efficacy of a workout with its duration. In other words, I thought short workouts just weren't worth doing.

While I've always suspected that this mindset could be problematic (not to mention pretty restrictive on busy days), I'm now sure of it. Because, according to a new 2019 study, the duration of a workout isn't as important as I always thought it was.﻿﻿ As long as I commit to 13 minutes of resistance training, I can increase my muscular strength and endurance (yup, that's less than half the time I thought was required). 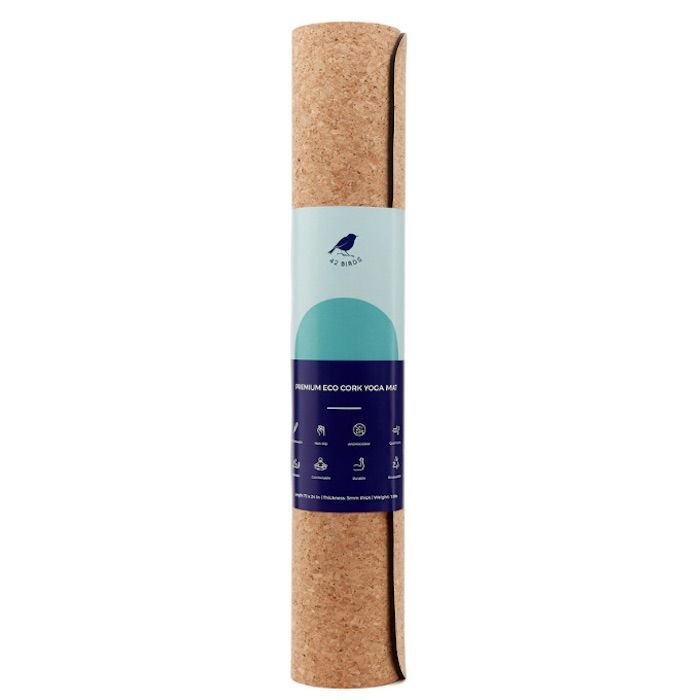 The more sets each group was assigned was directly equivalent to the more time they had to spend working out. Think about it this way: if your goal is to accomplish 10 sets on a bench press, you'll be there for a longer period of time than if you were only shooting for 5 sets. As such, the moderate and high-volume groups had to exercise for a substantially longer time than the low-volume group. 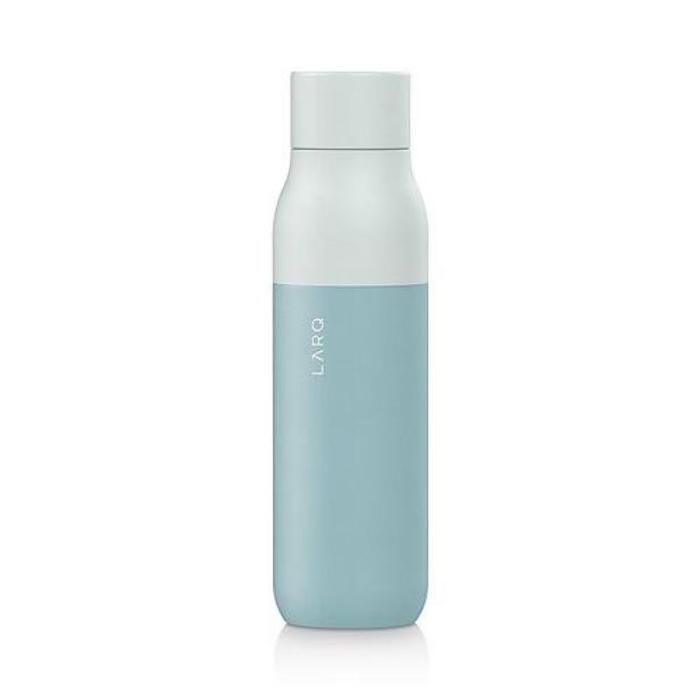 What the researchers found was surprising. The participants of each group increased the strength and endurance of their muscles; there were absolutely no quantifiable differences between the members of the first, second, or third group, even though the former was only spending an average of 13 minutes exercising each session.

That means the efficacy of exercise isn't dependent on the actual time spent doing it. As the authors of the study state, "Marked increases in strength and endurance can be attained by resistance-trained individuals with just three 13-min weekly sessions over an 8-wk period, and these gains are similar to that achieved with a substantially greater time commitment." That's what I call good news. 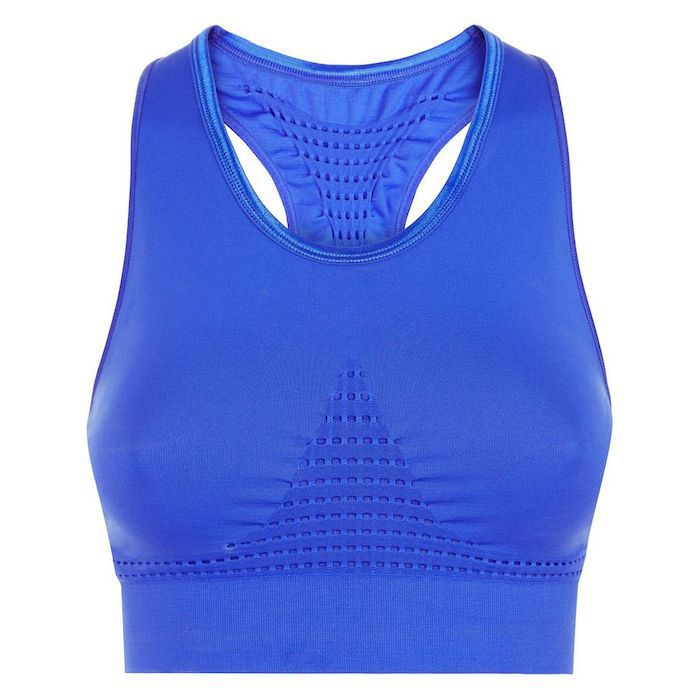 The only real difference between the 3 groups had to do with muscle hypertrophy (aka muscle size). Those participants that worked out at a higher volume showed a greater overall increase in muscle size from the beginning of the study to the end. So if larger muscles are your end fitness goal, you'll still have to put in some substantial time at the gym.

It's worth noting that all 34 participants of the study were men. Whether or not the results would differ if the same research was done with an all-female cast of participants, I can't say. But either way, I find this study more than promising. It's just the scientific backing I needed in order to commit to trying shorter, more frequent workouts. I will no longer skip exercise all together just because I can't find a free 30 minutes in the midst of a crazy day. I only need less than half of that time to make a real difference in my strength and endurance.