Science Says: Eat This One Fruit to Protect Your Brain From Aging

We're always striving toward optimal brain health, looking to banish fogginess and fatigue for good (not to mention keeping our memory and mood in check), which is why we'll be adding more fruit to our diet. Starting now. According to MSN, a new study published in Frontiers in Aging Neuroscience determined that by including more carotenoid-rich foods into your diet, you can actually slow the mental aging process. And who doesn't want to do that, right? The key is a specific carotenoid called lutein, which is a nutrient found in large quantities in eggs, leafy greens like spinach and kale, and, most notably, avocados. (This is the best news we've heard in a while; whether it's on tacos or toast, we love our California avocados.) 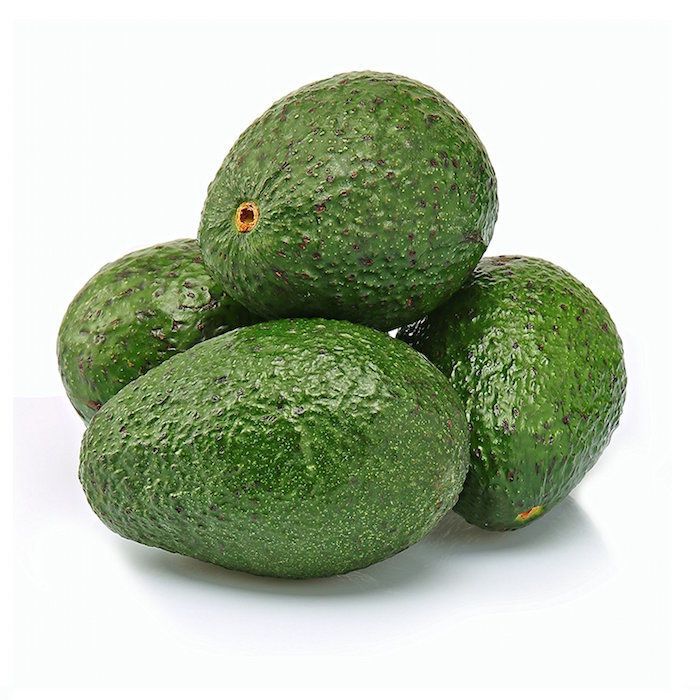 The article cites past research on the subject, which proved that lutein exhibits anti-inflammatory properties within the body. Also, when we eat lutein-rich foods, the lutein ends up accumulating in the brain tissue, leading scientists to postulate that it positively effects brain function. Researchers wanted to test this theory directly, so they gathered 60 people within the ages of 25 to 45. They measured each individual's lutein levels before setting them up with a difficult task that required a large amount of concentration.

As you can guess, they discovered that the older individuals who had high levels of lutein matched the "cognitive pace" of the younger individuals. "As people get older, they experience typical decline," the study's author, Anne Walk, PhD, shared. "However, research has shown that this process can start earlier than expected. You can even start to see some differences in the 30s. If lutein can protect against decline, we should encourage people to consume lutein-rich foods at a point in their lives when it has maximum benefit.”

So reach for an avocado (you don't have to tell us twice) while preparing your meals. It certainly can't hurt, and who knows, maybe you'll be better focused because of it.

Read the full article on MSN. Then, see the five best avocado face masks to nourish your skin.