Where Did It Start? How Do You Practice Yoga? How Often Can You Do It?
How Many Calories Can You Burn? What Else Can Yoga Help With?

If your understanding of yoga goes as far as a bit of stretching, this is for you. It can be quite hard to understand what it is, thanks to the many variations of the practice. From hot and Bikram to baby and dog yoga classes, there's so much out there (you can read all about the different types here) that we've decided to break it down and bring it back to basics. Today, we're going to tell you what yoga is, at its core, plus how you can actually burn 200 extra calories a day without too much effort.

For starters, yoga is an ancient exercise that combines stretching and breathing with a focus on flexibility and strength to boost fitness and aid mental well-being. And if you wanted proof of that claim, then allow us to introduce Eileen Ash, who is 108 years old (not a typo) and has been doing yoga for 30+ years, which she says helps her brain and body to stay active and healthy. Clearly, there's something in this yoga thing that not only helps our bodies but our minds too.

Keep scrolling to read more about yoga and the benefits of the practice.

Where Did It Start?

Yoga is a practice that began 5000 years ago in India by the Indus-Sarasvati, but it didn't come over to the West until the late 1800s. The yoga of India was a mix of different types, but the one that's practiced the most in the West is hatha yoga, which is an umbrella name for the more physical forms of yoga. It combines mindfulness and power moves to achieve a state of enlightenment.

How Do You Practice Yoga?

The beauty about yoga is that you can do it anywhere, provided you have enough space and a decent mat to prevent your knees from hurting and to give you grip when you're in staple moves like downward dog (essentially on all fours, in a position a dog would make if it was stretching, arms out straight in front and your bum in the air towards your heels). There are many ways to start your practice, but if you're not sure what to do, first take a look at our guide to beginner's yoga. Another great idea is to go to a beginner's class or try a tutorial online.

How Often Can You Do It?

Another brilliant thing about yoga is that you can do it every day. Unlike sports such as running or weight lifting, yoga isn't high impact so daily practice won't run the risk of injury. Yoga teacher Kelly Hanlin-McCormick talks about the benefits of practicing yoga every day and says that while a few classes a week are great, if you're seeing different teachers and doing different poses, you might not be getting the most out of your practice. Instead, try doing the same poses every day at the same time in the same environment.

How Many Calories Can You Burn?

Depending on the type of yoga you're doing, particularly hot or Bikram, and how much you weigh, you can burn well over 200 calories. According to a chart from Harvard Health, the number of calories burned during a normal yoga session for 30 minutes can be from 120 to 178 depending on how much you weigh.

When undertaking Bikram yoga, some have reported burning as many as 1000 calories in a session, but according to researchers at Colorado State University, the average number of calories burned during a 90-minute class is "460 calories for men and 330 for women. Differences in body size explained the caloric difference between the sexes."

What Else Can Yoga Help With?

Of course, yoga doesn't just help with your flexibility; there are many studies that have looked at particular health problems that can be helped by yoga. For example, it's been used to aid period pain, depression and even conditions such as asthma.﻿﻿ But perhaps one of the biggest reasons to practice yoga is that it actually helps with anti-aging. A research review found that age-related problems such as high blood pressure were reduced thanks to yoga.﻿﻿ And I'm sure we don't need to remind you about Eileen. 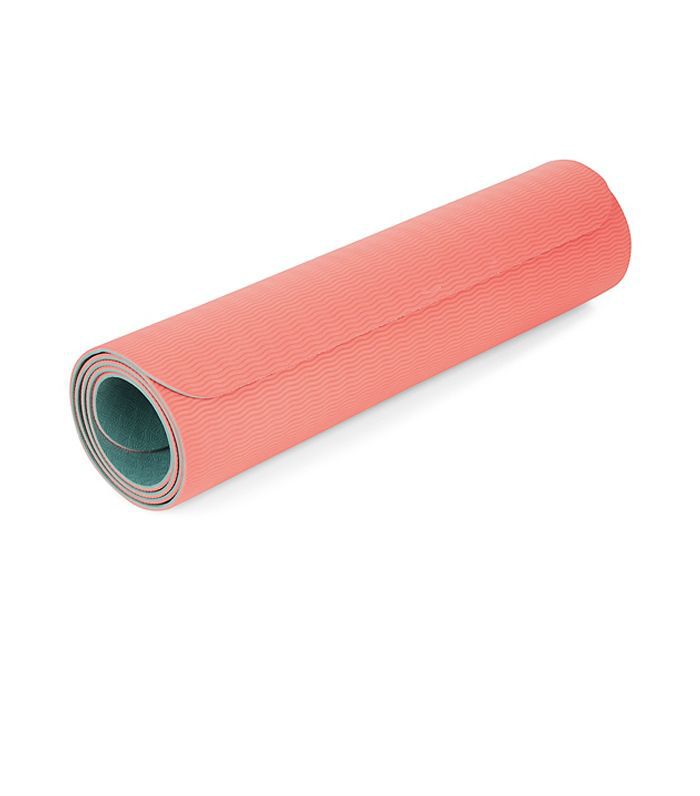 Next up: Nine things beginners should know before starting yoga.