Body hair removal, especially around the bikini line, has always perplexed me a little (and I've written candidly—maybe a little too candidly—about my ambivalence on the matter before). Throughout my life, I've tried almost every method. I've gone through shaving phases, but that's time-consuming, awkward, and the hair grows back quickly and coarse. I've gone through Brazilian wax phases, but that process is painful and inconvenient. I've also abandoned hair removal altogether in a fit of '70s-style protest, but for one reason or another, going totally au naturel isn't always what I'm into either. I would have tried professional laser hair removal too, but, alas, I'm in my 20s and poor.

In recent years, I'd heard a couple friends talk about an all-natural alternative to waxing called sugaring, but frustrated and skeptical about hair removal in general, I immediately wrote it off before ever giving it a fair chance. I'd heard rumors that it didn't hurt as bad as waxing and that after a while, it actually stops your hair from growing back in, but I wasn't willing to believe any of it. It wasn't until a gnarly shaving snafu (which I won't explain in detail) put me over the edge that I decided to see what this sugaring thing was all about. And, oh my goodness, has my life changed for the better.

If you're nervous, dubious, or just plain curious about sugaring your bikini line, let me (plus a trusted sugaring expert) help you out. Read on to discover everything I wish I'd known before getting sugared so you can see if it's right for you.

Let's begin by correcting a few common myths people tend to believe before really knowing what sugaring is about. First: It's nothing like waxing. Walking into the salon (I go to Sugared + Bronzed in Beverly Hills), I thought I was about to get an all-natural, sugar-based wax spread all over my nether regions, which would then be yanked off like a normal Brazilian. But that's not the case. The process of sugaring involves an esthetician taking a hard, sticky ball made of sugar and honey and pulling it quickly across the hair. (PS: Your hair should be about a quarter of an inch long when you go in.) As they pull, the ball of sugar miraculously grabs the hairs out of their follicles (and never leaves your skin sticky). The first time you get the service done, it definitely isn't comfortable, but it's less painful than waxing, in my experience, and the hair grows back slowly and soft, so the pain lessens every time you do it (which should be about once a month). And yes, the rumors were true: After several months of consistent sugaring, your hair really does stop growing in as fast and as thick.

Speaking of thick: That brings me to a second common myth. According to Kayla Pulley, a registered esthetician and sugarer at Bandeaux Boutique Salon in Millis, Massachusetts, most clients believe that if you have thick body hair, sugaring won't work for you. "This is false—even with dense, stubborn, coarse hair, I can sugar," Pulley guarantees, adding that if you have coarse hair, just remember to hydrate well and consider taking an anti-inflammatory like Advil before the treatment to minimize any extra pain that might happen. Also, no matter your hair type, avoid scheduling your appointment during your period. "Your body is more sensitive to everything during your cycle!" Pulley says.

There is one other trick that will make the sugaring process easier: Cleanse and exfoliate your skin beforehand. "Exfoliating will help with ingrown hairs. And during the sugaring process, fewer dead skin cells will collect in the paste," Pulley explains. "Coming in with clean skin is best. Do not apply any lotions or oils before your treatment." This way, your hair will come out more easily, guaranteeing the smoothest and most comfortable result. 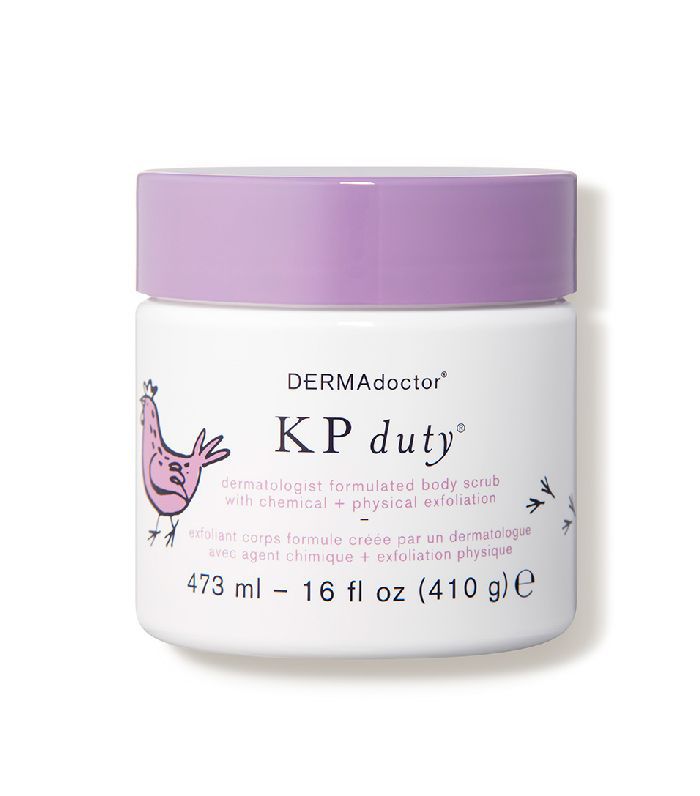 One last word of advice: The single best thing you can do if you're still nervous about sugaring is to ask your friends who already do it to give you a salon recommendation. (That's what I did, and I'm hooked on Sugared + Bronzed for life.) Pulley says the reason people fear the process in the first place is that they've either personally had or overheard horror stories from bad salons and unqualified workers. Avoid Groupons and Living Social deals, Pulley says. "When I was a teenager, I had no idea about the qualifications and training one needed to perform hair removal services. Too many times has a nail technician offered waxing, whether it be my underarms, eyebrows, or Brazilian, and hurt me and some of my friends. Not to mention the cross-contamination I've witnessed." 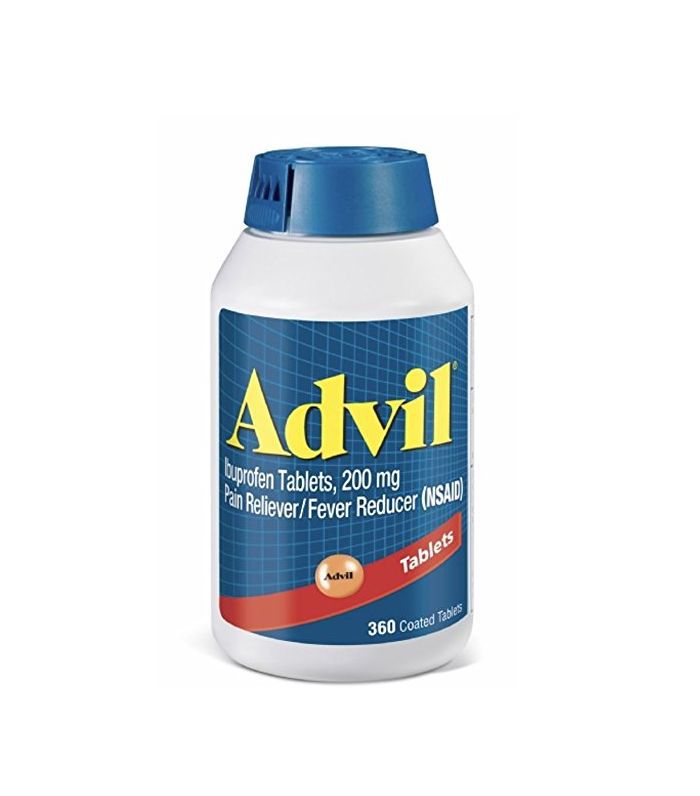 I pay $49 for a Brazilian sugaring treatment once a month at my salon of choice, and now that I know how effortless it is, I can see myself doing it for a long time. Want to know more about the process? Don't miss our story on everything you need to know about sugaring versus waxing.