Patchouli has gotten a bad rap over the years. One whiff of the stuff seems to bring to mind one word: "hippie." But what is it, exactly and where does this fragrance come from?

Patchouli oil, with its recognizable musky, sweet, spicy aroma, is used widely as a base note and fixative ingredient in modern perfumery. In fact, you might be surprised to learn that some of the well-known and much-loved fragrances of today contain patchouli as a base note.

What Is a Base Note?

A base note in perfumery is the final fragrance one smells in a perfume after the middle note and the top note have dissipated. Common basenotes include patchouli, vanilla, amber, and musk.

The oil is extracted by steam distillation from the dried leaves of the patchouli plant (Pogostemon cablin), an upright, bushy, evergreen perennial herb native to Southeast Asia, with lightly fragrant leaves, and white, violet-marked flowers. It grows wild in both Sumatra and Java at high elevations.

It's harvested by hand and allowed to ferment before the oil is steam extracted and distilled.

Where Patchouli Is Found

The patchouli plant is native to tropical Southeast Asian countries but is widely cultivated all over the tropics and subtropics including various Indonesian Islands, India, the Philippines, Malaysia, China, and South America.

Patchouli oil has a strong, slightly sweet, intoxicating scent. It's described as having a dark, musky-earthy aroma profile, reminiscent of wet soil.

Due to its intense scent, even when diluted, a little patchouli oil goes a long way. It is most commonly used as a base note in perfumes and is also prized as an excellent fixative (an ingredient which extends the life of other perfume ingredients). Patchouli oil mixes well with many other essential oils, including vetiver, sandalwood, frankincense, bergamot, cedarwood, myrrh, jasmine, rose and citrus oils. It is also highly complementary to vanilla and other sweet scents.

Thierry Mugler's Angel Perfume, for instance, combines patchouli with vanilla, caramel, and chocolate to form its much-imitated, signature scent accord.

A personal favorite way to use patchouli is in candle form. We've heard great things about Paddywax's tobacco and patchouli candles ($20). You can also use patchouli oil mixed with other essential oils to create your own moisturizers, massage oils and more. It's particularly nice when paired with jasmine.

Patchouli is known for being the hippie scent-of-choice in the 1960s, but its traditional uses date back thousands of years. Egypt's King Tut is said to have arranged to have ten gallons of patchouli oil buried with him in his tomb. The Romans used it as an appetite stimulant, and early European traders gladly traded one pound of patchouli for one pound of gold.

Other Uses of Patchouli

Traditionally, patchouli has been used often as a medicinal ingredient to treat skin inflammations and scars, headaches, colic, muscle spasms, bacterial and viral infections, anxiety, and depression. The Chinese, Japanese and Arabs believe it to possess aphrodisiac properties.

Today, patchouli is used widely as a fragrance ingredient in modern scented industrial products, including as paper towels, laundry detergents, and air fresheners.

Some perfumes for women that strongly feature patchouli include: 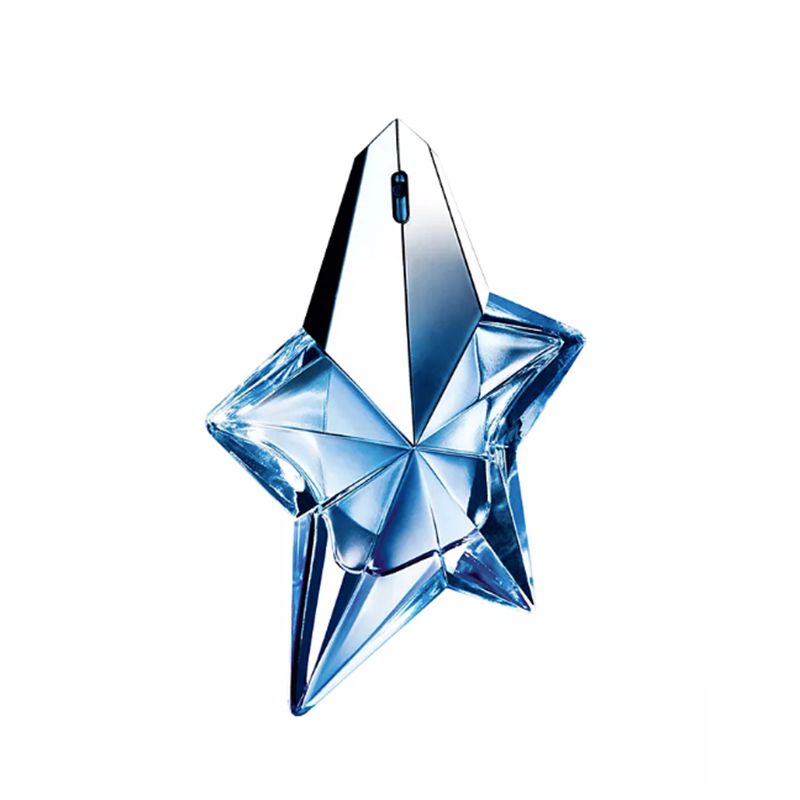 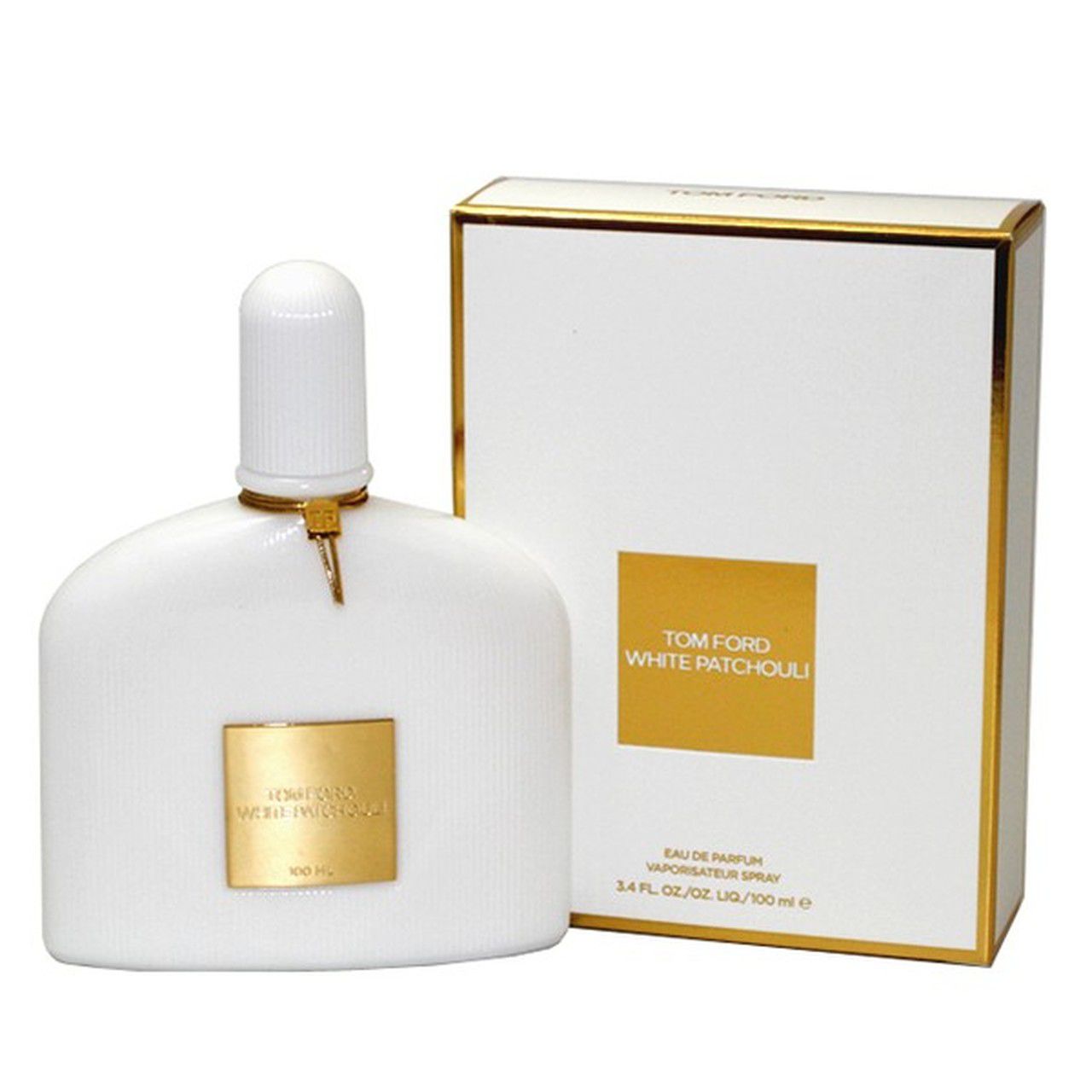 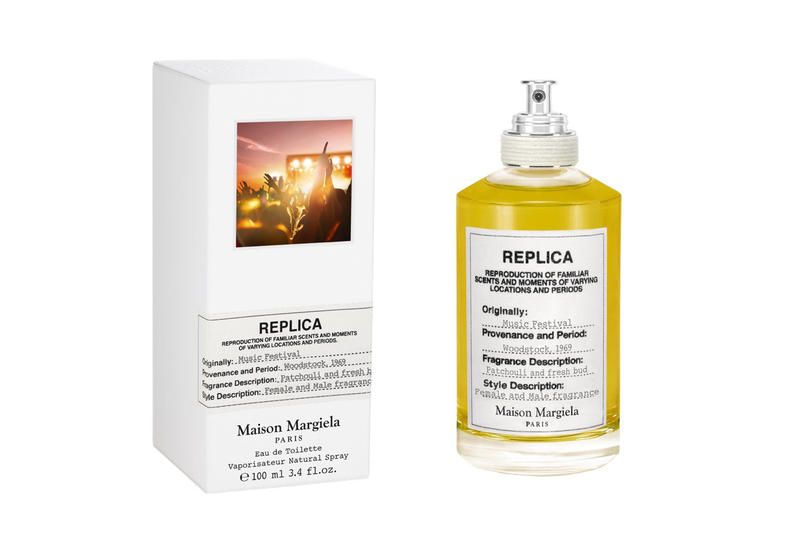 A selection of men's fragrances starring patchouli include: 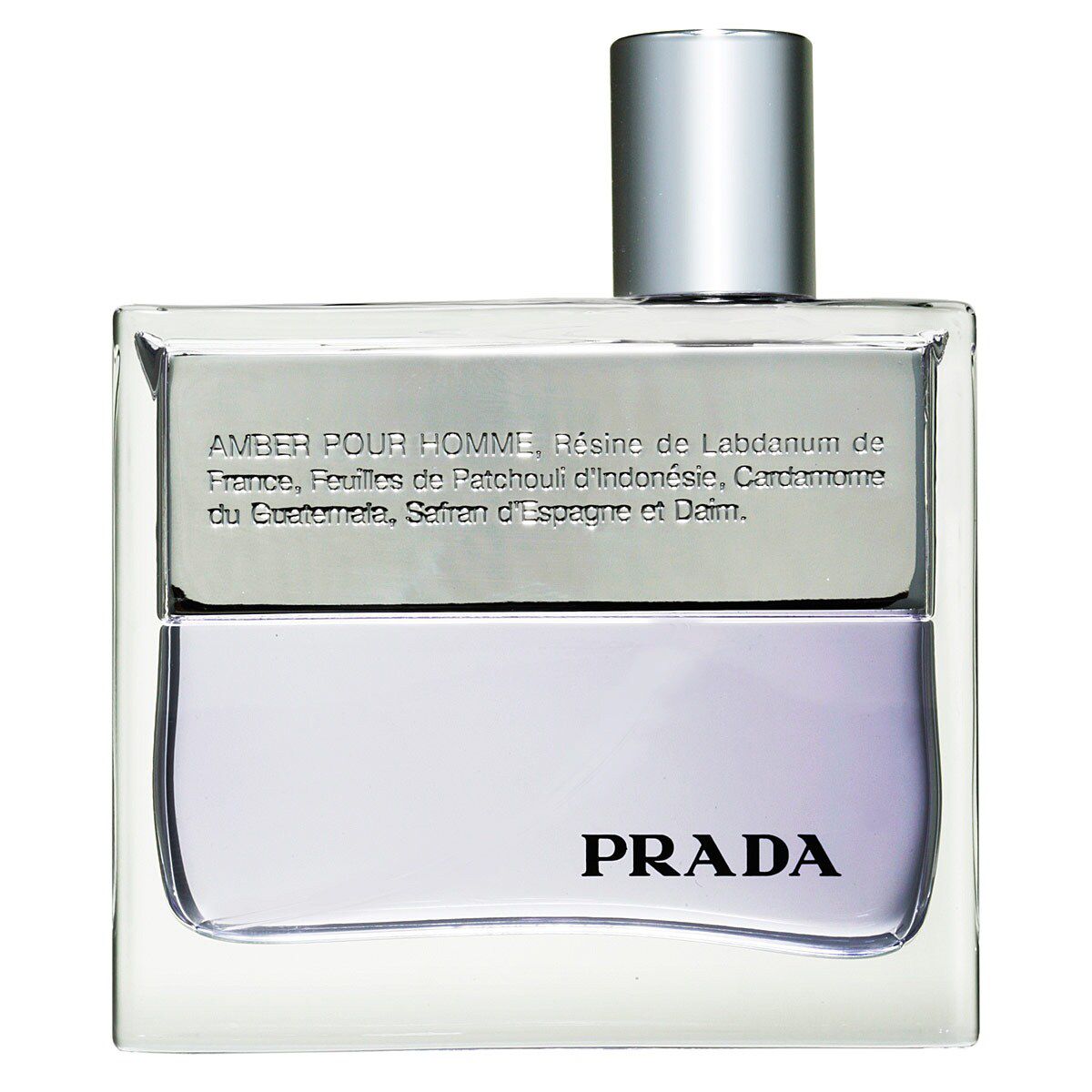 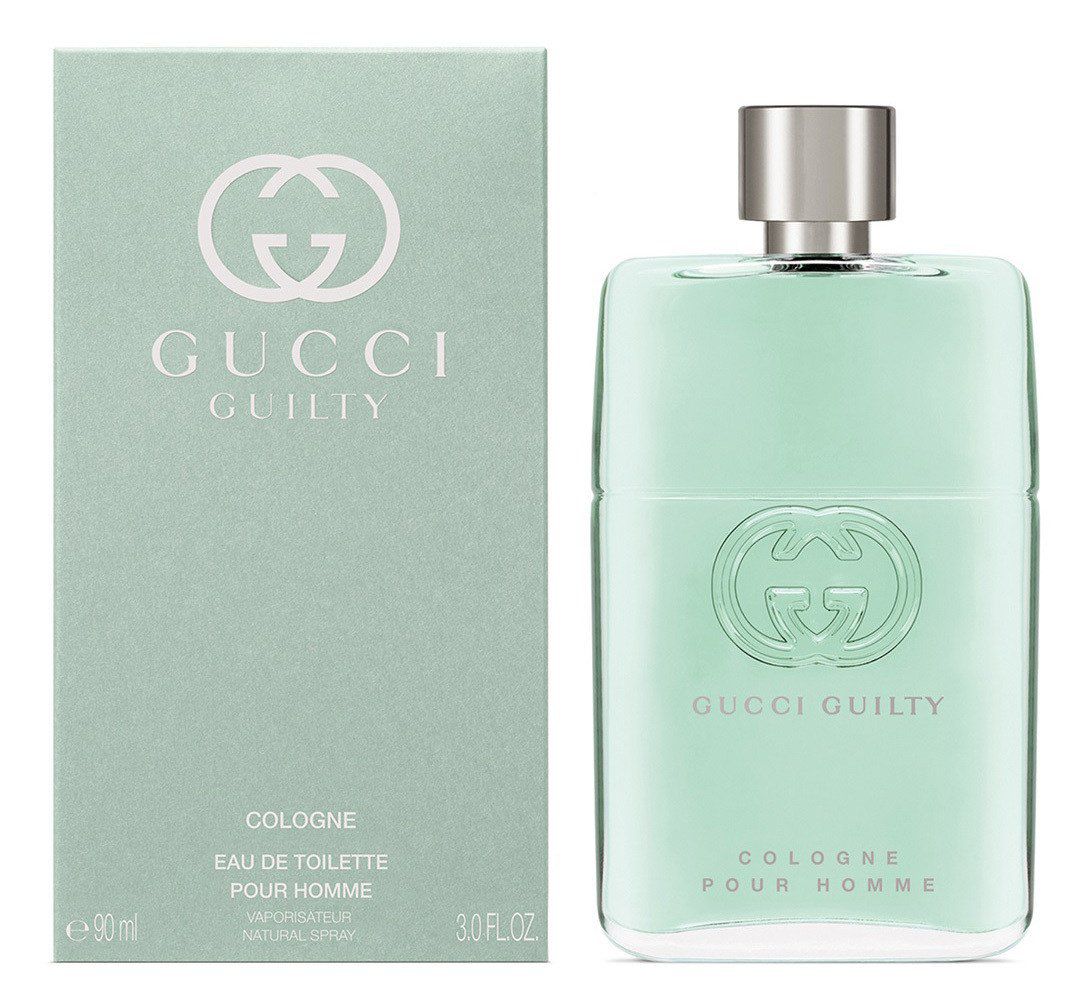 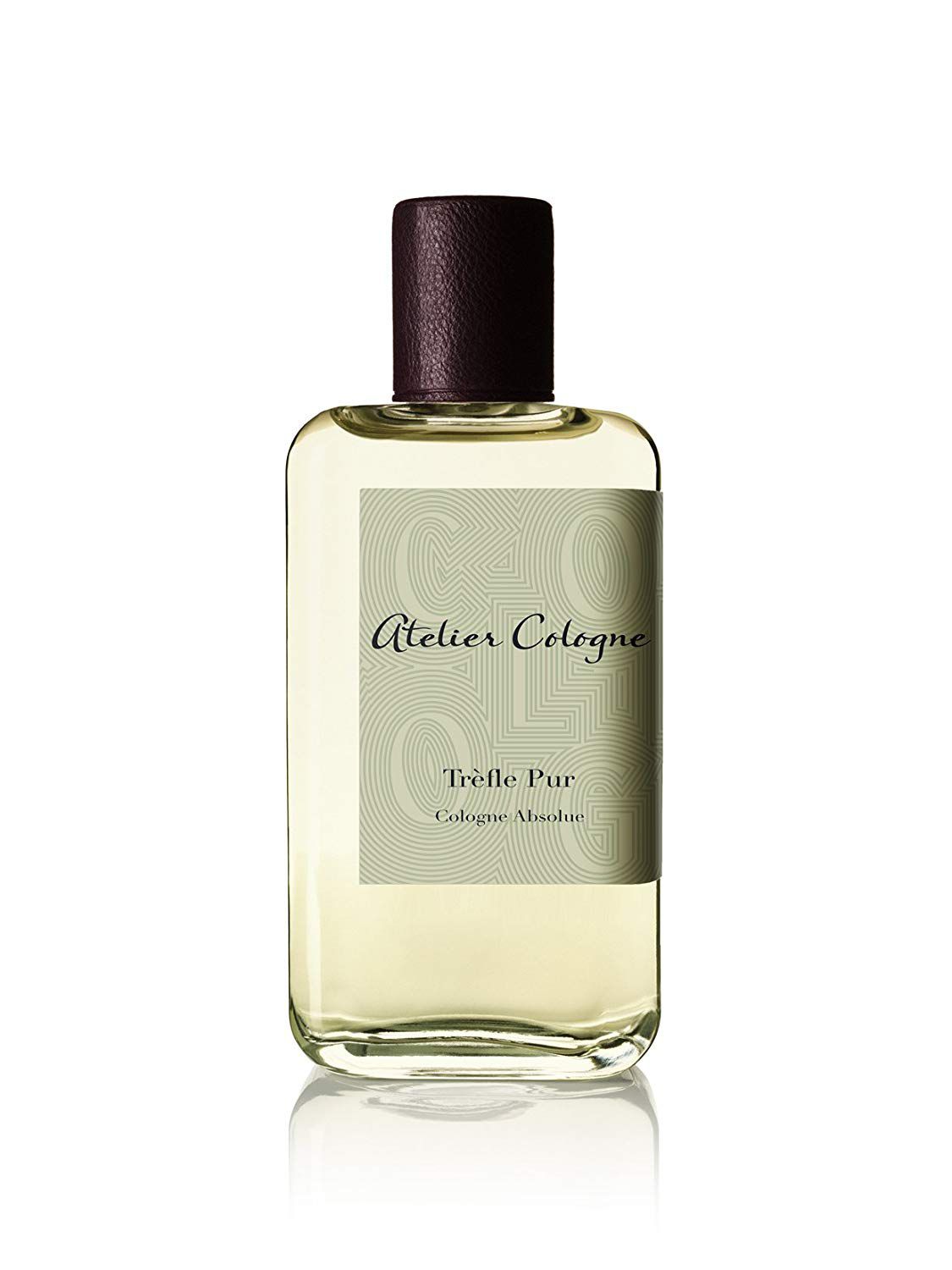