So What Is Eyeliner Made of Exactly?

Eyeliner may be a part of your daily beauty routine, but have you ever wondered what makes up this popular cosmetic? Much like mascara, eyeliner has actually been in play for millennia, as evident by the heavy eyeliner worn in drawings from ancient Egypt. Kohl, a smudgeable, lead-based mixture, has been in use since the Bronze Age. While we’ve thankfully moved away from lead as a key ingredient, it’s still worth taking a closer look at what eyeliner is made of. Read on to learn about three ingredients that are in nearly every formula for eyeliner, whether it’s a pencil, liquid, or cream.

What is eyeliner made of?

Like many cosmetics, eyeliner can vary widely in terms of formulation, but there are a few key elements that seem to consistently come into play. Essentially, three types of ingredients are generally required: film formers, thickening agents, and pigments. This is true no matter which formula you’ve opted to use.

Film formers are designed to lay down a thin layer on the skin, making application easier. Next, thickening agents make up the bulk of what eyeliner is made of by both weight and volume. These include waxes, clays, and gums, many of which are naturally derived. One of the most well-known is Japan wax, which comes from the Rhus succedanea plant, or “wax tree,” which is native to—you guessed it—Japan.

Third, pigments make up the coloring of the product. The most common include iron oxides for black and brown shades, titanium dioxide for lighter colors (including white), chromium oxide for green, and ultramarine for blue.

Because eyeliner is applied so close to the eyes, it’s extra important to seek out formulations you’re comfortable with. EWG’s Skin Deep Cosmetics Database provides an extensive resource for tracking toxicity across a range of cosmetics, including both mainstream and niche brands. Another great resource is PETA’s cruelty-free list, which lists companies that don’t test on animals.

Looking to invest in a new eyeliner? Here are just a few of our favorite picks. 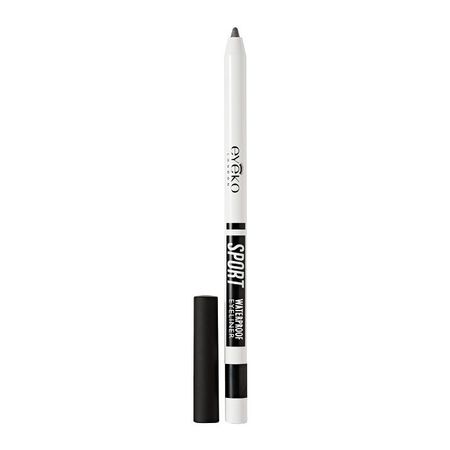 This waterproof eyeliner stays put even on the hottest days and is a great investment to keep in your gym bag as well. 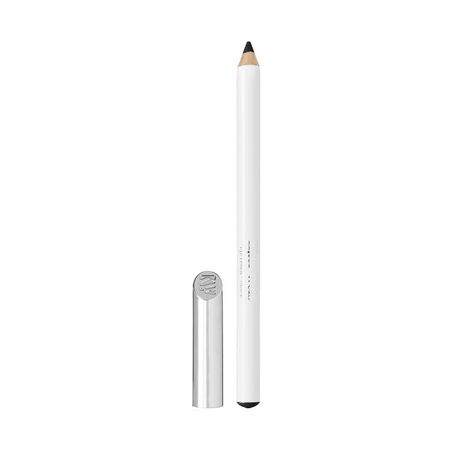 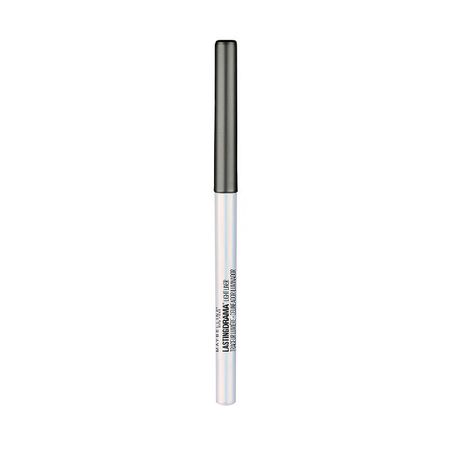 With over 500 positive reviews on Target’s site alone, this pick by Maybelline is one of the best drugstore eyeliners around.

Now that you know what eyeliner is made of, here’s exactly how to apply eyeliner for your specific eye shape.