The difference between physical and chemical sunscreen has been discussed for years (and the possible risks have oft been debated). The former sits atop the skin and deflects UV rays away with the use of certain minerals, which is why it's also referred to as mineral sunscreen. The latter absorbs into the skin and converts UV rays into heat, which is then released from the skin (the key word here is "absorbs"). That's where the controversy comes in. For years, certain skin experts have cautioned against the use of chemical sunscreens, since they contain potentially harmful chemicals that could be absorbed into the skin and circulated around the body. It's a scary thought, and according to a new study, one that could be based on fact.

The study, which was published in the Journal of the American Medical Association, set out to discover whether or not the active ingredients in 4 chemical sunscreens were absorbed into the the "systemic circulation" of participants.﻿﻿ What they found were concentrations that "exceeded the threshold established by the FDA for potentially waiving some nonclinical toxicology studies." In other words, the chemical sunscreen ingredients were absorbed into the skin of the participants in concentrations that warranted concern—enough concern to warrant further toxicology studies.

What does this mean for us and our skin? We wanted to know, which is why we reached out to dermatologists for the answer. Keep scrolling to see everything they had to say about this new study.

The study measured the plasma concentration only after "maximal use conditions," which basically means they applied a lot of sunscreen—not as much as the average person would. Because of this, Dr. Joshua Zeichner, the director of cosmetic and clinical research at Mount Sinai Hospital's department of dermatology, says the results are unclear. "In this preliminary study where high levels of sunscreen were applied to 75% of the body, low levels of chemical sunscreen filters were shown to be absorbed through the skin," he explains. "In the real world, consumers do not apply as much sunscreen as they should, and they do not reapply every two hours. So, it is unclear whether there is absorption with every day, real world users."

New York Dermatologist Dr. Marnie Nussbaum agrees. "First and foremost, the findings of this study do NOT mean to avoid sunscreens. The main purpose of the study was to see if these chemical UV filters approach high enough levels in the blood to warrant further safety testing by the FDA. The results showed that three of the four ingredients' blood concentration continued to rise daily and then remained in the blood for at least 24 hours after use. The chemical ingredients tested were octocrylene, avobenzone, oxybenzone and ecamsule; interestingly, oxybenzone was absorbed by the body 50-100 times more than the other chemicals."

We Can't Assume Causation Until Further Research Is Completed

"We have always known there is some absorption to things we put onto the skin, however, we need to know how much remains in the bloodstream and if there are any adverse effects from these levels. One study found that oxybenzone was present in 85% of breast milk samples. Oxybenzone is also known for causing contact dermatitis in many patients. Other studies have shown a possible link between oxybenzone and hormonal changes in men, lower testosterone levels in boys, shorter pregnancies and possible changes in birth weights. However, it is extremely important to not assume causation as further research must be done."

"Based on what we know today, the benefit of wearing sunscreen in protecting the skin against skin cancer and premature aging outweighs the potential risks," Nussbaum continues. "If anyone is concerned with the use of chemical blocker sunscreens, mineral options that contain zinc oxide alone or in combination with titanium dioxide are a great option." 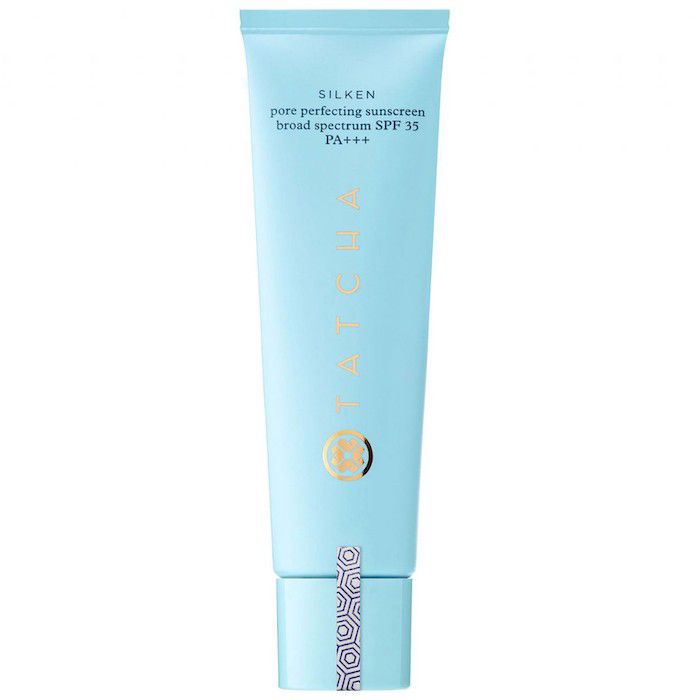 The consensus? Continue wearing sunscreen, whether that means wearing chemical and/or mineral sunscreen. While these study results aren't conclusive, the damaging effects of UV rays are. It's much more dangerous to leave your skin unprotected than it is to use chemical sunscreens. Take it from dermatologist Rita Linkner of Spring Street Dermatology. "The JAMA article that was published this week was disconcerting to me as a mother of two young children and as a board-certified dermatologist with two practices in New York City – one in SoHo and the other in Tribeca. The idea that certain active ingredients are being absorbed into the skin to levels that are measurable in blood should drive the makers of sunscreen products to research improvements in these formulations. However, as a board-certified dermatologist who performs multiple skin cancer checks in a day, it’s important to remember that the sun is the true enemy. Skin cancer is THE most common cancer that exists, and melanoma represents one of the biggest killers, especially in young people."

Nussbaum agrees. "It is imperative to understand that sunscreens are CRITICAL to healthy skin and preventing skin cancer. Skin cancer rates are on the rise and Americans are diagnosed with skin cancer more than all the other cancers combined. Melanoma, in particular can be deadly if not caught early. Therefore, the takeaway message from this article is the need for further research into any adverse implications of having elevated blood plasma concentrations of these chemicals if any. In the meantime, mineral based sunscreens are safe and effective for both people and the environment (coral reefs)." 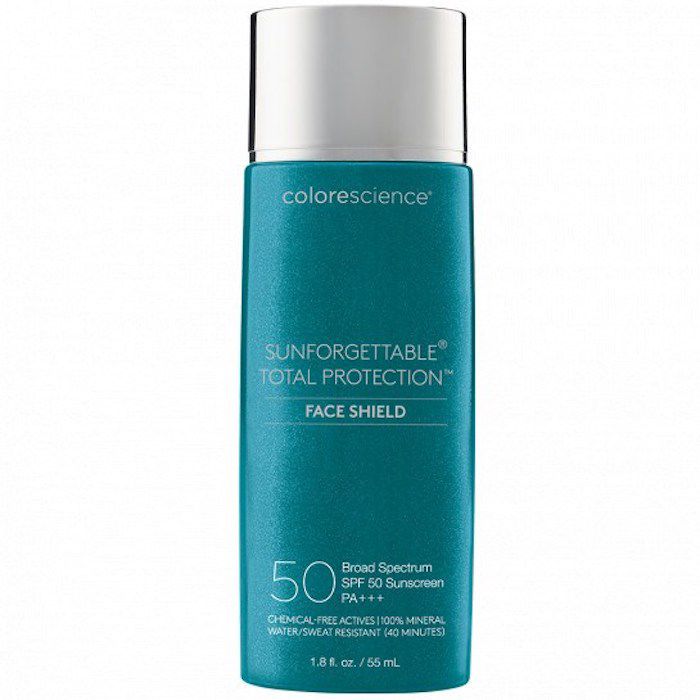 The easy way to avoid the potentially harmful absorption of chemical sunscreens, while also protecting your skin, is by opting for mineral sunscreens. "I will continue to strongly urge my patients to have good sunscreen hygiene which includes applying sunscreen prior to sun exposure and then, every two hours when in direct sunlight," Linkner says. "I prefer mineral based sunscreens like Colorscience Sunforgettable Total Protection SPF50 ($39) and Alastin Hydratint SPF 36 ($55).

Next, check out which sunscreen was rated #1 for the fifth year in a row by Consumer Reports.