Sleep is a basic biological necessity that profoundly affects our day-to-day life as well as our long-term well-being. A bad night's sleep can be compromise the quality of our entire day—we may feel sluggish, less motivated, less adept, and moodier. When lack of sleep begins adding up, though, the effects are exponential. The body and brain quickly begin to suffer the consequences of that missed shut-eye. Long story short, what happens when you don’t get enough sleep isn’t pretty. In fact, sleep deprivation is so detrimental to one’s mental and physical health that it’s even been used by the CIA as a controversial method to interrogate detainees.﻿﻿

We often fall victim to sleep deprivation due to poor sleep hygiene, insomnia, or simply sacrificing sleep to be awake longer doing other things. And while it’s possible to bounce back from an all-nighter here and there, regularly not getting enough sleep can have some serious side effects.

Sleep is a restorative time for your body, when cells repair themselves and systems are regulated. When you don’t get enough sleep, you deprive yourself of this incredibly important restorative time. Sleep helps to regulate stress hormones and keep the nervous system healthy, so when you’re not getting enough of it, your hormones and nervous system fall out of whack.﻿﻿ Hormones are responsible for your mood, energy, and appetite—so when these too are thrown off, sleep deprivation can really take a toll on your whole body and quality of life.

It goes without saying that when you lose sleep, your brain simply doesn’t function optimally. But when you’re regularly sleep-deprived, what happens upstairs can be worse than brain fog. A study tested on mice and published in The Journal of Neuroscience found sleep loss caused phagocytes—or specialized cells that engulf other cells to clear away byproducts of neural activity from the day—to go into overdrive.﻿﻿

"Lack of sleep affects every part of the brain," says Dr. Richard Firshein, Founder and CEO of Layla Health. "Part of the reason is that when you don’t get enough sleep, different areas of the brain sleep at different times of the day. It’s kind of like an orchestra without a conductor or a string section. Each section of the brain is responsible for specific actions, such as memory or mood, and when you lack sleep, it’s less likely that any of these functions will work well together."

“We certainly know that a lack of sleep will actually prevent your brain from being able to initially make new memories, so it’s almost as though without sleep, the memory inbox of the brain shuts down and you can’t commit new experiences to memory,” University of California, Berkeley, neuroscience and psychology professor and Why We Sleep ($19) author Matthew Walker explains in a video on Business Insider. “So those new incoming informational emails are just bounced, and you end up feeling as though you’re amnesiac.”

Beyond that, skimping on sleep can be even more damaging for memory in the long run.﻿﻿ “We also know that a lack of sleep will lead to increased development of a toxic protein in the brain that is called beta-amyloid, and that is associated with Alzheimer’s disease," explains Walker. Your brain gets rid of the toxin during sleep, so if you don’t give it a chance to cleanse, the protein builds up, increasing your risk of developing dementia later in life.

As mentioned above, when you don’t get enough sleep, your body isn’t as readily able to regulate your stress hormones. This leads to high blood pressure. Several studies have found a correlation between sleep disorders and hypertension. Additionally, studies where participants were deprived of sleep were shown to acutely increase blood pressure as well as sympathetic nervous system activity.﻿﻿

Because sleep deprivation wreaks havoc on your hormones, it also messes with your metabolism and eating habits.﻿﻿ Since the appetite is regulated by the interaction between metabolic and hormonal signals, when your hormones are imbalanced, the communication wires can become crossed. Studies have shown that ghrelin, an appetite-stimulating hormone, has a negative association with sleep time (meaning the less sleep had, the higher the levels of ghrelin) while leptin, a hunger-inhibiting hormone, has a positive association with sleep duration.﻿﻿ 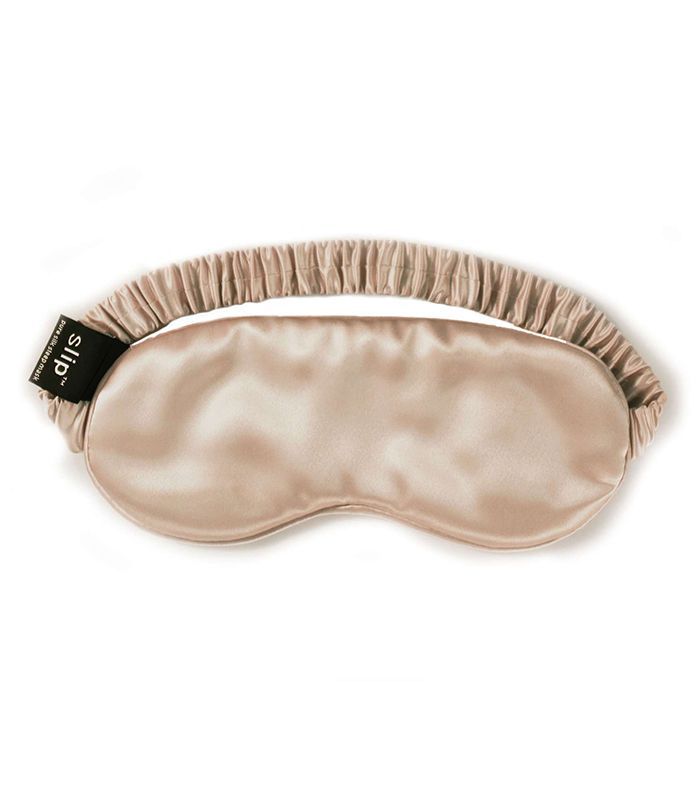 What’s the secret to enhancing your sex drive? A good night’s rest. In a study published in the Journal of Sexual Medicine, researchers from the University of Michigan Medical School studied the sleep and sex patterns of 171 female college students over the duration of two weeks, controlling for factors like age, hormonal birth control, and antidepressants. The study found that for every extra hour of sleep a woman received, she was 14% more likely to engage in sexual activity with a partner.﻿﻿

Last but not least, skimping on sleep definitely takes a toll on your skin.﻿﻿ On Byrdie, we’ve regularly covered how getting a good night’s rest is one of the best things you can do for your skin. When you’re sleeping, your damaged cells have an opportunity to repair themselves. If you don’t give your body this time of rest, you’re cutting into the restorative process.

So, ready for a nap? Us too. But now we have seven more reasons to get to bed earlier tonight.