How to Figure Out What's Causing Your Body Odor

Medically reviewed by Onyeka Obioha, MD
Dr. Obioha is an LA-based board certified dermatologist and fellow of the American Academy of Dermatology, as well as a member of the Skin of Color Society.
ABOUT BYRDIE'S BEAUTY & WELLNESS BOARD
BOARD-CERTIFIED DERMATOLOGIST

What Causes Body Odor? Pay Attention to Your Diet
How to Prevent Body Odor

There are few things as anxiety-inducing as wondering if you've offended someone with a whiff of your eau d'bod. Although perspiration is a totally natural part of life, the identifiable odor that often accompanies sweaty pits can still feel embarrassing, to say the least. But, listen: We've all been there, whether it was caused by forgetting to put on deodorant before we ran out the door, trying a new natural formula that doesn't seem to "work," or another unknown factor (which is where we come in, to help you decode just what that might be). Ahead, we asked dermatologists and a deodorant formulator how to decipher what's causing your body odor and how to prevent it, even when you work up a sweat.

Nava Greenfield, MD, a dermatologist with Schweiger Dermatology Group in Manhattan, says body odor (also referred to as bromhidrosis) doesn't discriminate. "Body odor is caused by normal bacteria that live on your skin and inside sweat glands that break down sweat into components," she says, adding, "some of which are associated with an odor."

Brom- refers to bromine, a chemical element with a foul smell, and –hidrosis refers to sweat.

Brendan Camp, MD, a dermatologist at Medical Dermatology & Cosmetic Surgery in Manhattan adds that body odor is caused primarily by the apocrine sweat glands located in the underarm and anogenital region (or the area that spans your buttocks and genitals). These glands, he says, are responsible for that musty scent we associate with B.O. "Apocrine sweat glands produce an oil-like substance that is composed of lipids (fats), proteins, and hormones. While apocrine sweat is generally odorless, bacteria on our skin break down sweat to make byproducts that smell and are primarily responsible for body odor."

There's also a difference in the types of sweat your body produces. Ada Juristovski, co-founder of Nala, a nontoxic, “free-from” deodorant company says, "Psychological sweat is in response to anxiety or stress and can occur over the whole body including face, palms, and armpits. The biggest difference is that cooling sweat is virtually odorless, while psychological sweat forms a distinct scent once it mixes with the bacteria on your skin."

When shopping for a nontoxic deodorant, look for ingredients like arrowroot powder, tapioca starch, and baking soda to keep you feeling dry, and high-grade essential oils to keep you smelling fresh. 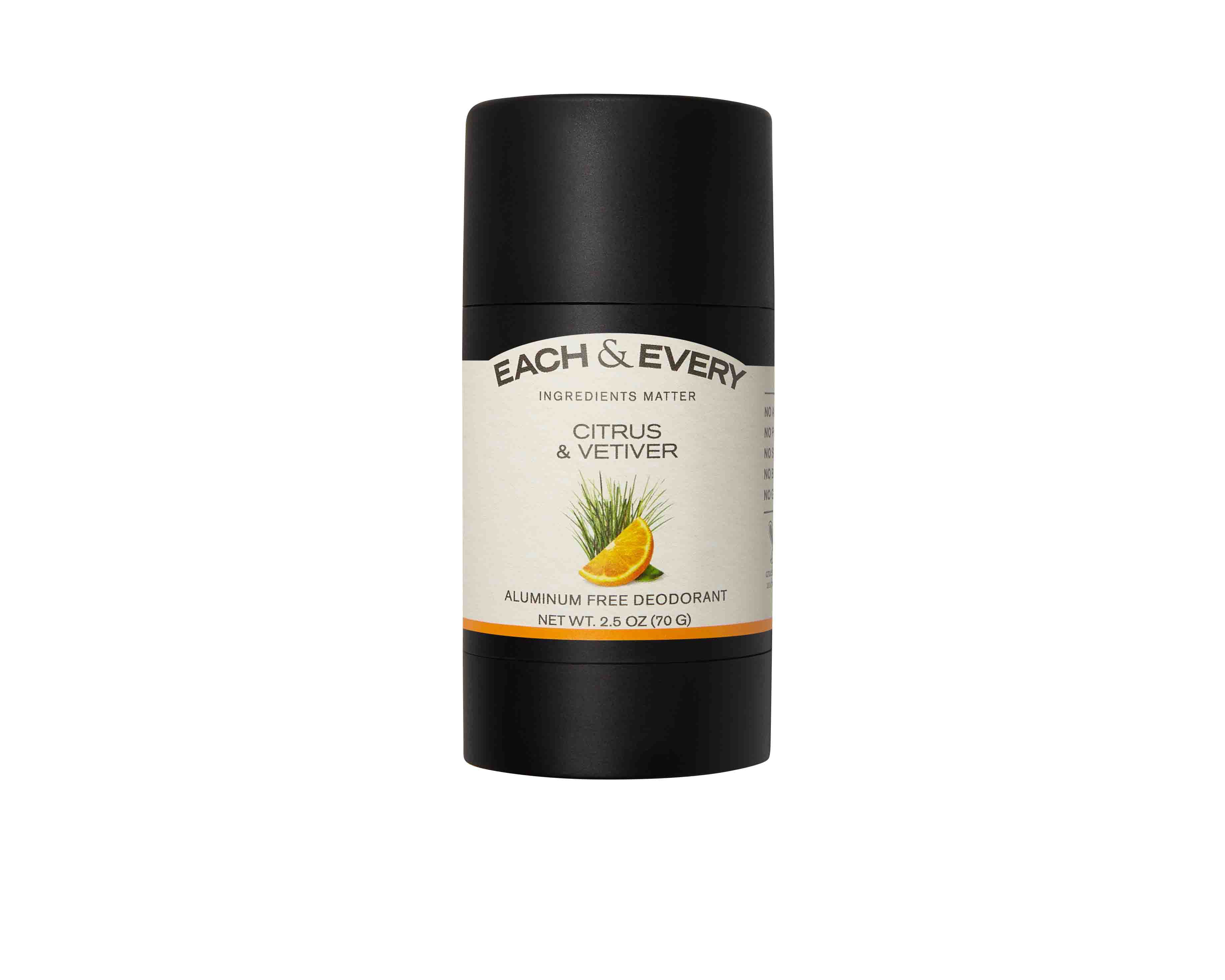 Additionally, Camp adds that eccrine glands are another type of sweat gland distributed throughout our bodies. He explains, "Water is the main component of eccrine sweat, which is odorless. Eccrine bromhidrosis occurs when the moisture from sweat softens or macerates the top layer of skin and bacteria break down keratin, a structural protein in skin." (This is why your feet may sometimes give off an odor when trapped in socks and shoes.)

Pay Attention to Your Diet

There is some literature indicating that diet might play a factor in how you smell externally. Caffeine and spicy foods may make some people sweat more," says Camp. "Other foods like onions, garlic, and asparagus may contribute to the formation of volatile organic compounds, which can be excreted in eccrine sweat."

Foods that contain sulfur compounds, he adds, like cruciferous vegetables such as broccoli, cabbage, kale, and Brussels sprouts, might also cause body odor. Finally, acetic acid, a byproduct of alcohol, "can show up in sweat and advertise you've had too much to drink," he says.

How to Prevent Body Odor

Regular baths and good hygiene habits can only do so much to prevent body odor on a regular basis—the key, according to Greenfield, are skincare products like antiperspirants which control the production and release of sweat from the sweat glands. If antiperspirants just aren't your thing and you're having trouble getting a natural deodorant to work, try a deodorant detox to help you make the switch. 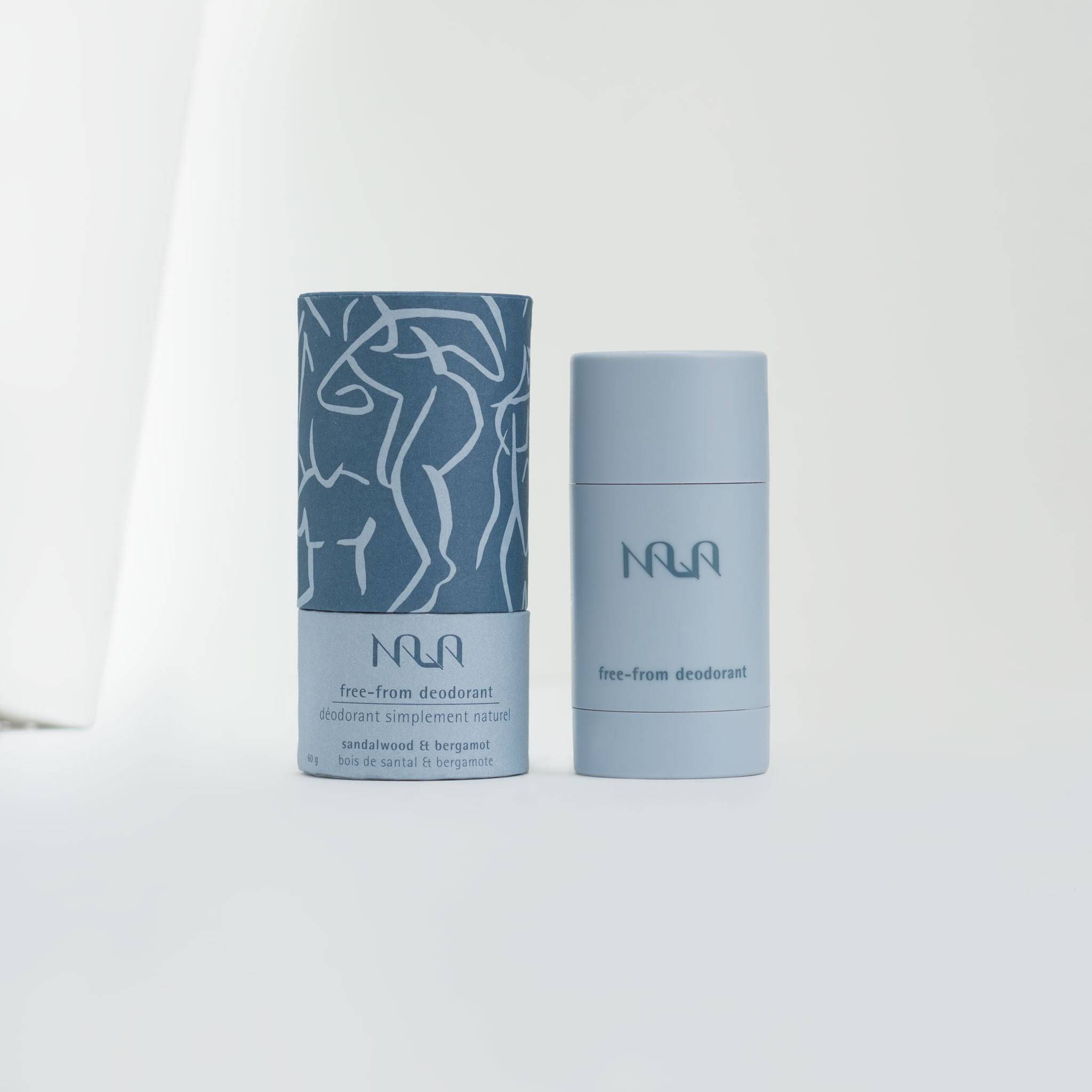 You also want to wear clothing that allows the skin to breathe to minimize body odor. "Clothing that is breathable will help cut down the sweat that is produced," says Greenfield.

Wearing clothing with sweat-wicking fabric can prevent body odor, according to Greenfield. "The wicking will remove the sweat before bacteria has a chance to chemically modify it," she says.

Camp adds, "Synthetic fabrics like polyester trap sweat and bacteria between fibers which can contribute to body odor." Instead, look for natural alternatives. "Natural fibers, like cotton, are probably best for preventing odor. They breathe more, which means they transmit and release moisture easily. On the other hand, sweat does not evaporate as easily in cotton, which can make the fabric feel heavy and wet." Camp says that some athletic lines integrate additives to their synthetic fabrics to reduce the number of bacteria. Try workout gear with antimicrobial properties to help reduce body odor.

Overall, your best bet is to remove sweaty clothing as quickly as possible post-workout and wash the underarm and groin area ASAP. "Use soap or an antiseptic cleanser to remove bacteria, occasionally exfoliating those same areas with a washcloth to remove dead skin," says Camp. He also suggests shaving under your arms to help prevent the buildup of bacteria.

Finally, there are some aggressive treatments that may help minimize body odor like prescription antiperspirants, oral medications (anticholinergics), and neurotoxin injections to minimize sweat production, as well as surgical removal of the sweat glands which can be done invasively, through liposuction, or laser. Additionally, Camp says laser hair removal may help keep body odor at bay. Talk with your dermatologist to determine the best treatment plan for your needs.

How to Smell Good Without Wearing Fragrance
Article Sources
Byrdie takes every opportunity to use high-quality sources, including peer-reviewed studies, to support the facts within our articles. Read our editorial guidelines to learn more about how we keep our content accurate, reliable and trustworthy.