6 Supplements to Take When Your Stress Levels Are Sky-High

When those intense "Do I have an ulcer?" moments of stress kick in, it'd be nice to have a little outside help to get back to a state of zen (or at the very least, a state of minimal panic). In the past, we've discussed helpful breathing exercises to recalibrate your heartbeat and ease your mind, as well as practically medicinal teas to sip when the weight of the world feels like it's on your shoulders. But if you're in search of an even simpler, more compact method of relief, science says there are vitamins proven to help you relax. Of course, you'll want to check in with your physician before starting a new supplement regimen, but the below guide will be a good reference to bring to your appointment and review with your GP. For the bottles, you'll want to keep handy when your day planner is chock-full of to-dos, keep scrolling. 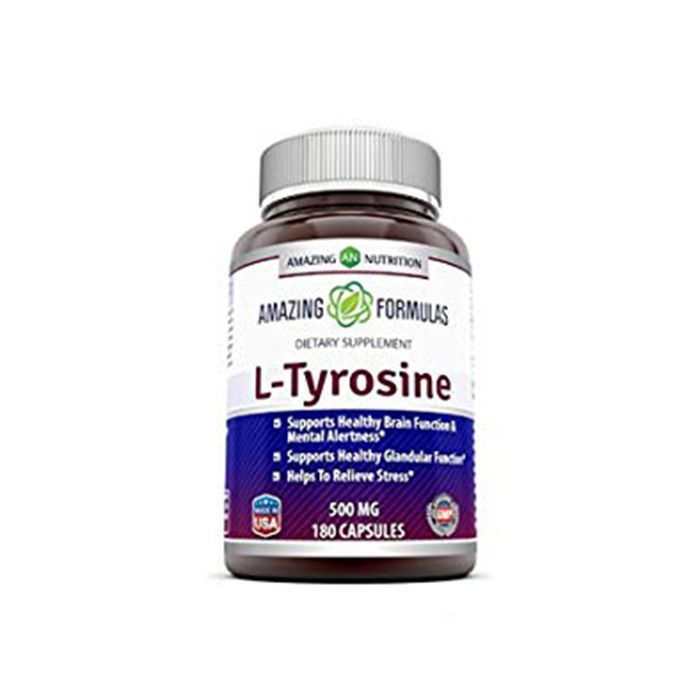 L-Tyrosine is an amino acid responsible for producing catecholamines like dopamine and adrenaline. Taking a supplement with the ingredient won't produce more of the neurotransmitters, per se, but when stressful situations arise,  some studies have found that it may provide a "safety buffer" of amino acids that prolong the anti-stress effect of naturally occurring catecholamines.﻿﻿ 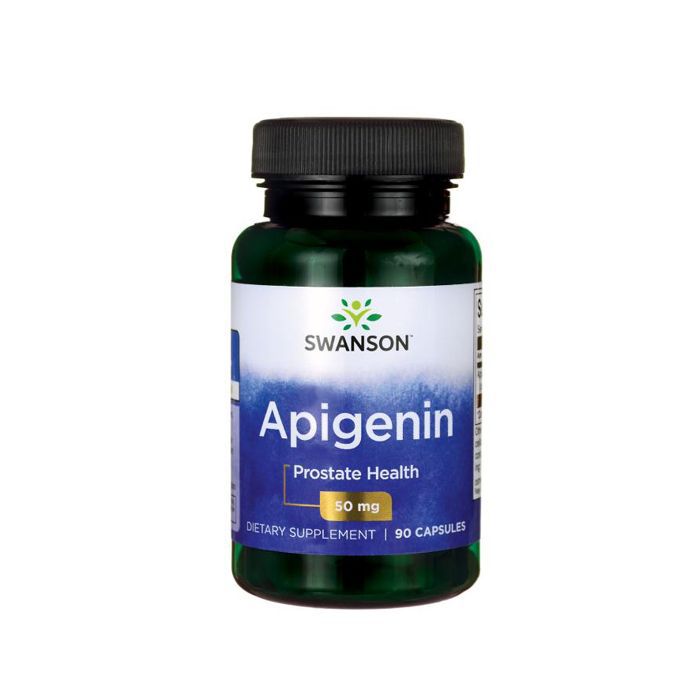 Found in several plants and herbs (like chamomile), apigenin is a bioflavonoid, and has been found to reduce anxiety. In higher doses, it has sedative effects. A bonus: Apigenin is also quite impressive in its ability to select and kill cancer cells.﻿﻿ 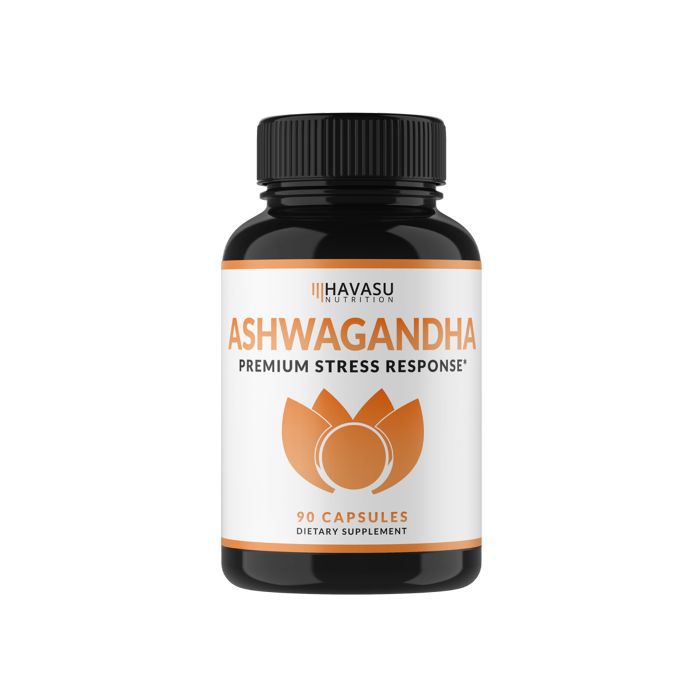 Ashwagandha is an adaptogen, meaning it helps the counteract the effects of stress by regulating the stress hormone cortisol in the body and also improves the body's ability to function under times of duress. 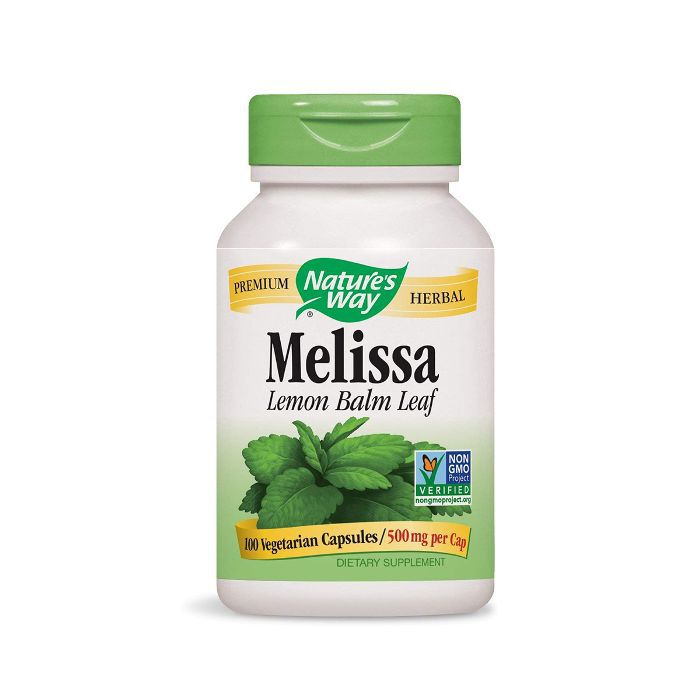 Also known as lemon balm, Melissa officinalis is found to have anti-anxiety capabilities. In one study, subjects with mild-to-moderate anxiety disorders who consumed 300 milligrams of Melissa twice daily saw reduced anxiety manifestations by 18% and insomnia by 42%.﻿﻿ 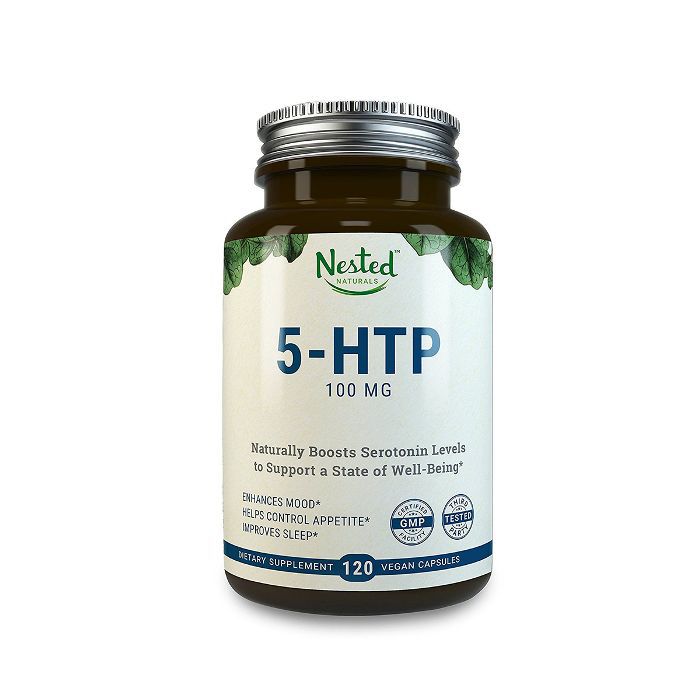 A West African shrub, Griffonia simplicifolia is the largest source of the compound 5-HTP, which is the precursor to the synthesis of serotonin, the "feel-good" neurotransmitter. It was found to exert anti-anxiety effects in rats and is suggested to have similar capabilities in humans.﻿﻿ 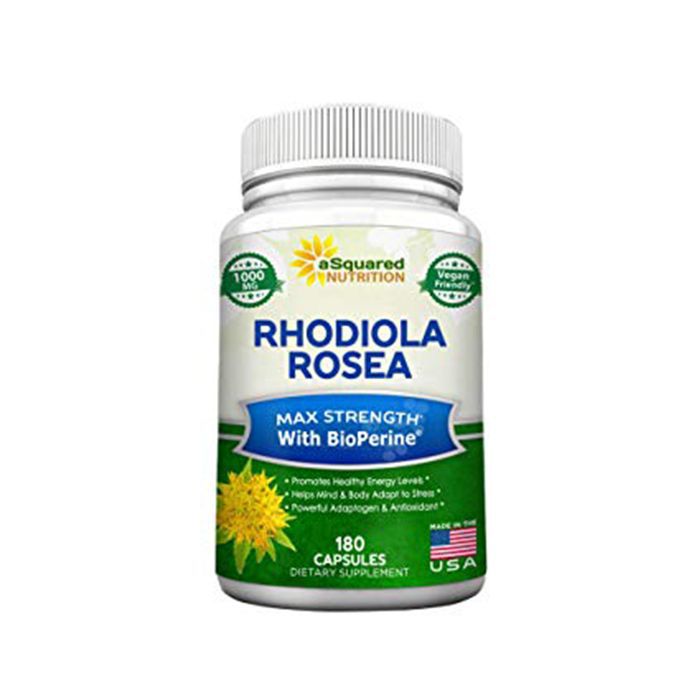 Another popular adaptogen, this herb is known for reducing symptoms of fatigue, particularly as they relate to stress (like when you're burning the candle from both ends). One study found that subjects who took 200 mg of Rhodiola rosea extract for 14 days saw a significant reduction of anxiety, stress, anger, and depression.﻿﻿