These Photos of Vintage Beauty Products Are Absolutely Fascinating

With technology changing at an ever-increasing rate, it's easy to forget how far we've come in such a short period of time. According to a theory called Martec's Law, technology changes at a rapid rate, which accelerates exponentially each year. And with each change, our expectations increase. In other words, as better products come out, we get used to them quickly and then demand more. So rarely do we stop to appreciate what we already have.

Beauty inventions are no exception. As beauty reporters, we're on a perpetual hunt for the next genius skincare procedure, gadget, or hair tool. But today we thought we'd do something a little different and take a look back at the beauty inventions of decades past.

What we ended up finding was utterly spellbinding… and a little bit freaky. According to old photographs, advertisements, and newspaper clippings, some of the beauty gadgets of the late 19th and early 20th centuries were utterly medieval. It really is impressive how far we've come in less than 100 years.

Curious? Keep scrolling to see 10 of the most fascinating (and often nightmare-inducing) beauty tools throughout history!

The hair dryer was first invented by a French stylist in 1890, and even 30 years later, they looked like something from the dark ages. Handheld dryers also existed for at-home use, but at the time, they were clunky and dangerous. Hairdryer technology didn't really get good until the 1950s when wattage improved (and safety regulations weren't set in place until the 1970s).

According to an archived newspaper, this ice mask was used by Hollywood actresses to "refresh the face between takes without spoiling the makeup."

The first electric "permanent wave machine" was introduced in London in 1909, and similar gadgets were used until acid perms were invented more than 60 years later. This apparatus called the "Gallia" worked by chemically moistening the before curling it for better, faster results.

Think sheet masks are scary? How about this 1920s face mask meant to protect a user's face from the sun?

According to advertisements from the era, this bizarre invention by New Yorker Isabella Gilbert consisted of a face-fitting spring that pressed two small knobs into the cheeks, intended to create a "fine set of dimples."

Also known as the beauty calibrator, this nightmare-inducing device was created by Max Factor in the early 1930s. Its purpose? To take detailed measurements of a woman's face in order to identify her "flaws." With this information, she would be able to know exactly where and to apply corrective makeup. The product was designed primarily for Hollywood actors, but needless to say, it never caught on.

We don't know whether to laugh or cry. This aluminum face mask was intended to induce sleep by forcing warm breath to the eyes.

These conical plastic head-scratchers were briefly used by Canadian women to shield their faces from snowstorms.

To perfect those '40s Hollywood ringlets, this spider-like contraption was used to dry each curled section individually.

Behold the earliest gadget on this list, a flexible mask intended to "bleach" the skin, removing blemishes. age spots, impurities, and roughness to leave the skin "soft, clear, brilliant, and beautiful."

Some of our modern beauty devices are no less wacky. Shop a few of them below! 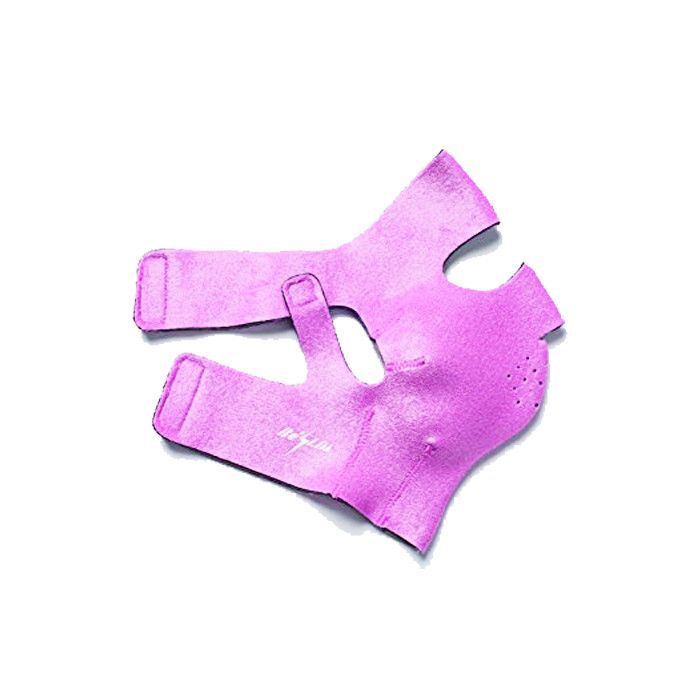 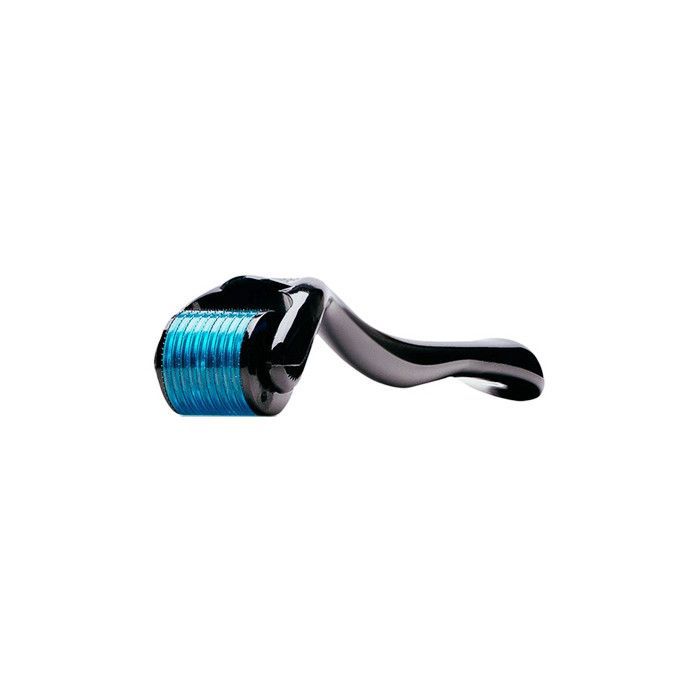 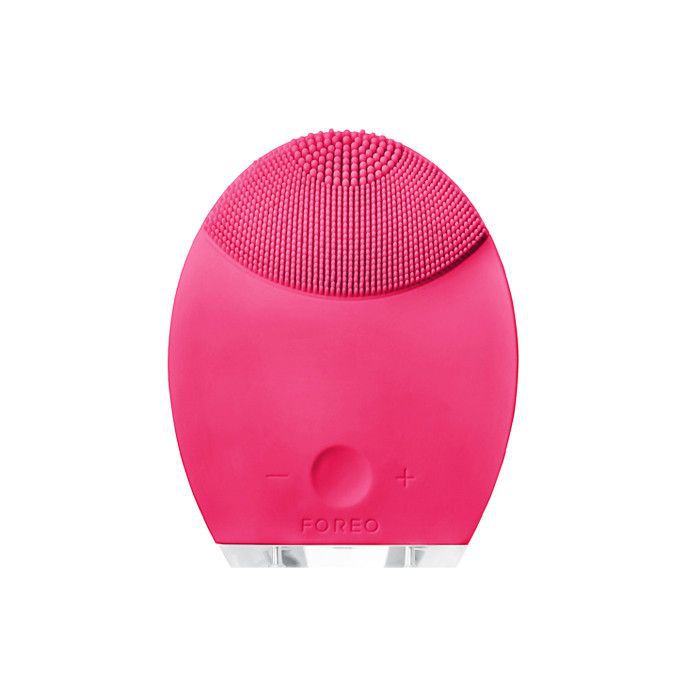