We've already established that Victoria Beckham is a beauty inspiration. She knows how to create the perfect smoky eye and nude lip look, she's full of awesome and under-the-radar product recommendations (like this $19 moisturizer that she swears by for smooth and moisturized skin), and she's developed her own collection of cosmetics with Estée Lauder. She even takes time out of her day to teach her fans a thing or two, like when she recently filmed a five-minute full-face tutorial with Vogue.

Now she's back at it again, but this time, she didn't film a makeup tutorial at her home or in a hotel. She filmed it mid-flight, and more specifically, in a tiny airplane bathroom. We already knew she was a multitasking wonder, what with creating a makeup collection, raising four children, helming a fashion empire, and the like, but this proves it. It also proves that nothing—not even traveling, limited space, or time—stops her from applying her favorite makeup. Keep scrolling to see her post.

In the video, she's seen leaving her seat to head to the bathroom and apply her namesake Estée Lauder makeup products. We're guessing this was right before landing, as she famously stated that the airport is her runway since she is so often photographed while coming to and leaving Los Angeles and New York. She captioned the video with #milehighmakeup, before asking her followers what their best in-flight beauty tips were. Then she outlined each of the products she used, which, yes, all belong to her own makeup collection. We don't blame her.

She didn't mention anything about a lipstick, though her rosy-brown lips make us think she was wearing one. If you ask us, the shade of her lips matches her Victoria Matte Lipstick ($50) almost perfectly. Though technically it's a "cool nude," it has a pretty taupe-and-pink finish after it's applied. 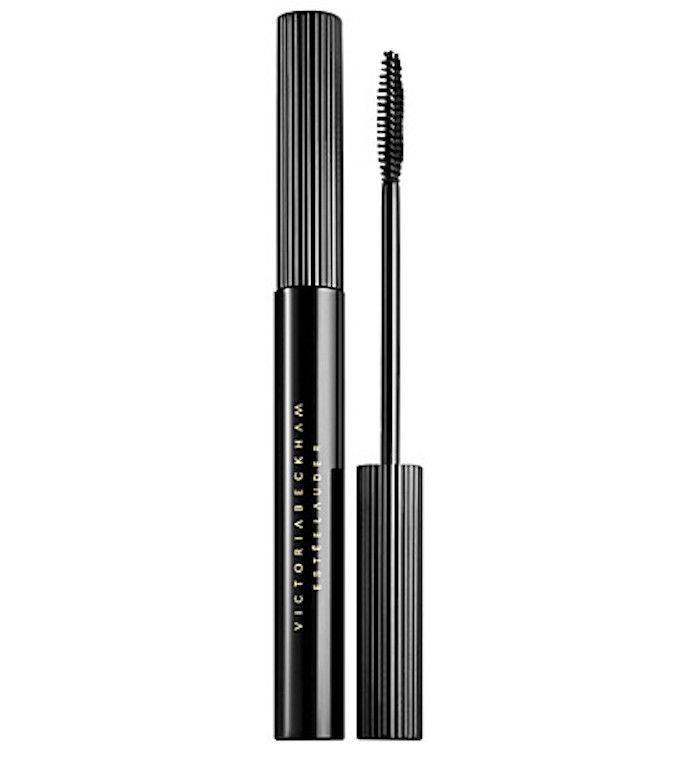 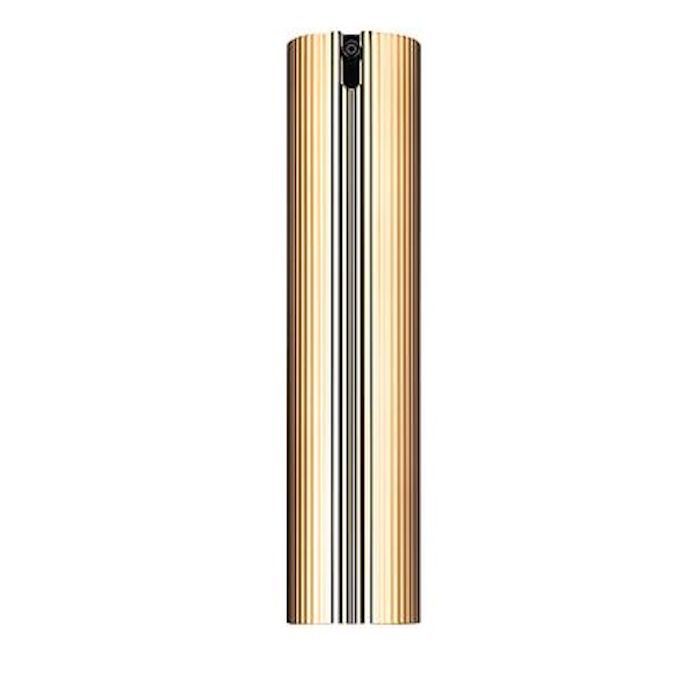 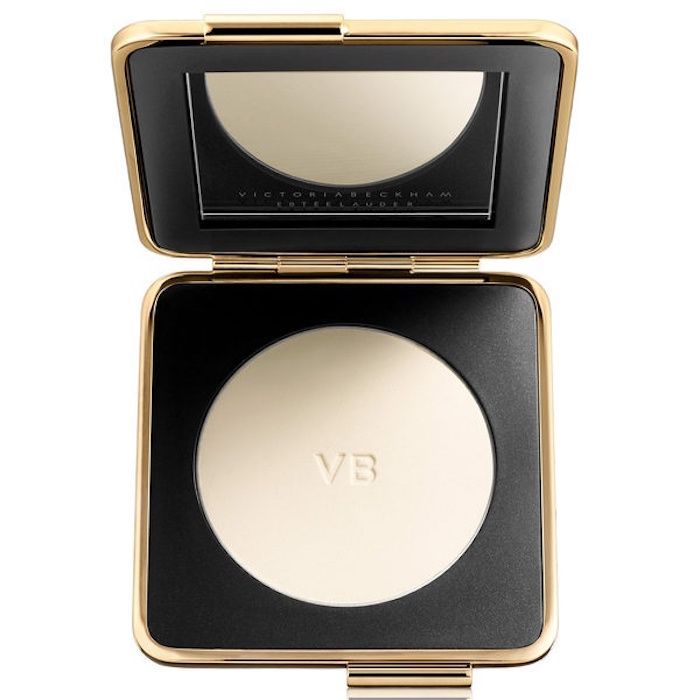 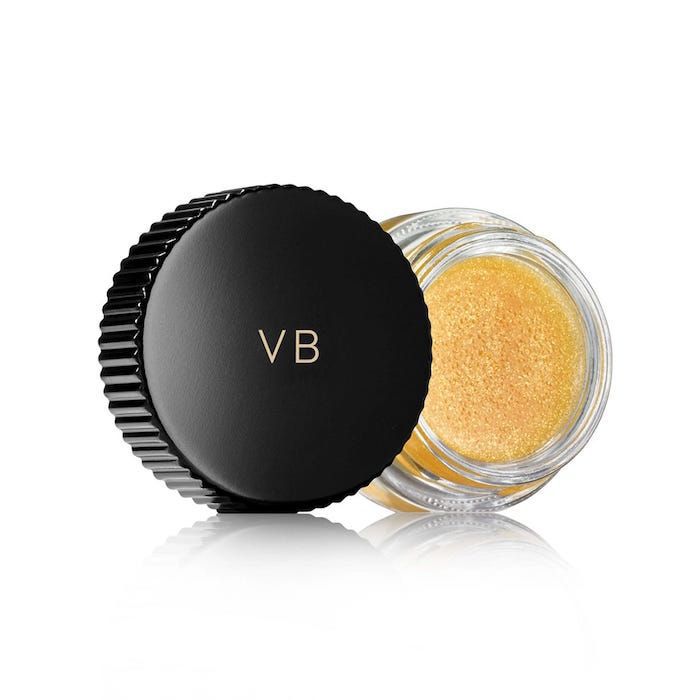 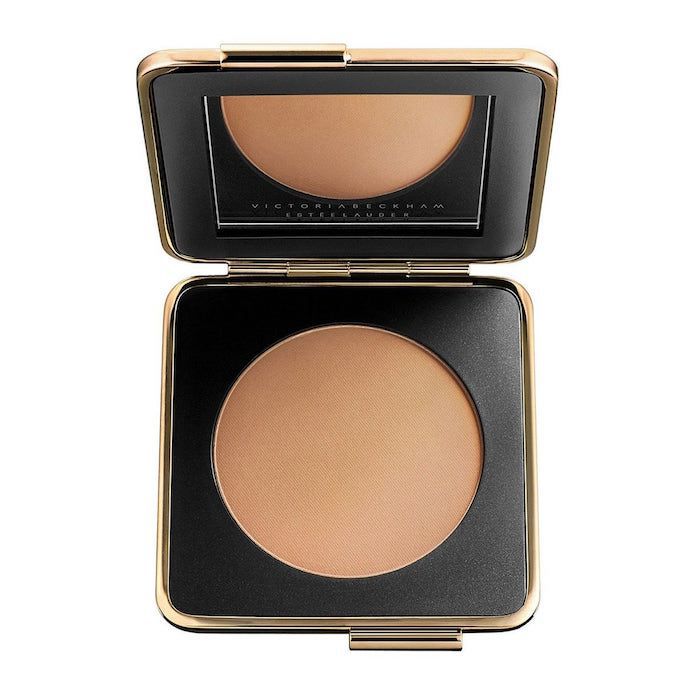 Next, see the habit that Alessandra Ambrosio credits for her long, healthy hair.