Want to Go Vegan? You Need to Read This First

Veganism can be pretty confusing. Of course, we all know that a vegan diet is one that's free from animal-derived foods and ingredients, but how can you ensure that you're getting all the vitamins and minerals you need? Sure, you could pop a pill, but it's always a good idea to get as many nutrients as you can from your food, not just for your own health but for the health of your bank balance.

And then there's the need to combine proteins. If you're set on being a healthy vegan, you need to combine different protein sources, because unlike meat, many vegan proteins don't have the full spectrum of amino acids. These are needed for muscle synthesis in the body (some amino acids also help to boost mood and relieve stress, so they're pretty important). We called on Rhiannon Lambert, a leading Harley Street nutritionist, to reveal all the basic information you need to know before embarking on a vegan diet (or if you're already vegan, to ensure you're eating as well as possible).

Keep scrolling for Lambert's guide to a healthy vegan diet.

Getting the Right Nutrients

To ensure they're eating a healthy diet, vegans should ensure that each meal contains protein, carbohydrates, vegetables, and healthy fats. (This should be the foundation of any healthy diet, but for vegans, it's particularly important.)

Vegans following poorly planned diets are also particularly at risk of certain nutrient deficiencies. In fact, studies show that vegans are at a higher risk of having inadequate blood levels of vitamin B12, vitamin D, long-chain omega-3s, iodine, iron, calcium, and zinc. Not getting enough of these nutrients is a concern for everyone, but these may pose a particular risk to those with increased requirements, such as children.

One way to minimize the likelihood of deficiency is to limit the amount of processed vegan foods you consume and to opt for nutrient-rich plant-based foods instead. Fortified foods, especially those enriched with calcium, vitamin D and vitamin B12, should also make a daily appearance. To enhance the absorption of iron and zinc, try fermenting or sprouting foods. A well-planned vegan diet that includes nutrient-rich whole and fortified foods can help provide adequate nutrient levels.

So why is it so bad to be deficient in these nutrients? Here's the lowdown:

Vitamin B12: This is a water-soluble vitamin involved in the function of every cell in the body. It's particularly important in the formation of blood and the function of the brain. As B12 is critical for life, it's by far the most important nutrient that plant-based eaters must be concerned with. In vegans, B12 deficiency is very common, with studies suggesting up to 92% of vegans are deficient in this critical nutrient.

Vitamin D: The type of vitamin D we get from the sun isn't always enough, especially in colder countries such as the UK. This issue is so apparent that it's now widely recommended that everyone supplements with vitamin D in winter months. With studies suggesting vegans are up to 74% more likely to be deficient than meat-eaters, fortified milk alternatives should be consumed.

Omega-3–containing foods, especially those high in alpha-linolenic acid, can help the body produce longer-chain omega-3s such as eicosapentaenoic acid and docosahexaenoic acid. Vegan foods rich in omega-3 include chia, hemp, flax seeds, walnuts, and soybeans. A daily intake of 200 to 300 milligrams of EPA and DHA from an algae oil supplement is an alternative preventive measure against omega-3 deficiency.

Iron: Despite a plentiful dark leafy green diet, without vitamin C, very little iron is absorbed and any benefits won't be obtained. Additionally, the type of iron in plant-based sources contain non-haem iron, which is difficult to absorb. With too much iron causing serious health complications, iron supplementation should only be considered where there is documented deficiency.

If these potential deficiencies are enough to consider a completely plant-based diet one step too far, meat-free Mondays are a great way to dip your toe in the water.

Key Vegan Foods to Have in Your Kitchen

Legumes: Beans, lentils, and peas are excellent sources of many nutrients.

Nuts and nut butter: Most nuts are good sources of iron, fiber, magnesium, zinc, selenium and vitamin E with almonds, walnuts, and pistachios being the most nutritious varieties.

Calcium-fortified plant milk and yogurts: In order to achieve your recommended daily allowance of calcium, opt for fortified varieties with vitamins B12 and D.

Algae: Spirulina and chlorella are one of the few sources of complete protein that aren't animal-based, they have the added bonus of containing docosahexaenoic acid, the most active omega-3 fatty acid.

Whole grains: Spelt, amaranth, and quinoa (technically a seed) are all great sources of complex carbs, fiber, iron, B vitamins and are especially high in protein.

Fruits and vegetables: Leafy greens such as spinach, kale, and bok choy are particularly high in iron, calcium and other key nutrients.

Breakfast: Porridge with vegan protein powder in fortified almond milk topped with almond nut butter and a handful of raspberries.

Lunch: Quinoa falafel on a bed of spinach, peppers, and pomegranate topped with flaxseed and seeds.

Dinner: An Asian stir fry with tonnes of vegetables and bok choy, complete with some baked tofu.

Protein Combining: The Need to Know

Animal protein contains all the essential amino acids in appropriate amounts for us to function optimally. Protein is, of course, vital for muscle and bone health but also for our cellular structure, even affecting our skin and hair. With about 20% of the human body made up of protein and as our bodies don't store protein, it's important to get an adequate amount from your diet every single day. Thankfully, there are plenty of delicious, protein-rich plant-based foods to consider including tofu, lentils, quinoa, hemp, chia, and beans.

Combinations of Proteins for a Complete Amino Acid Profile:

Keep scrolling for three of our favorite vegan books. 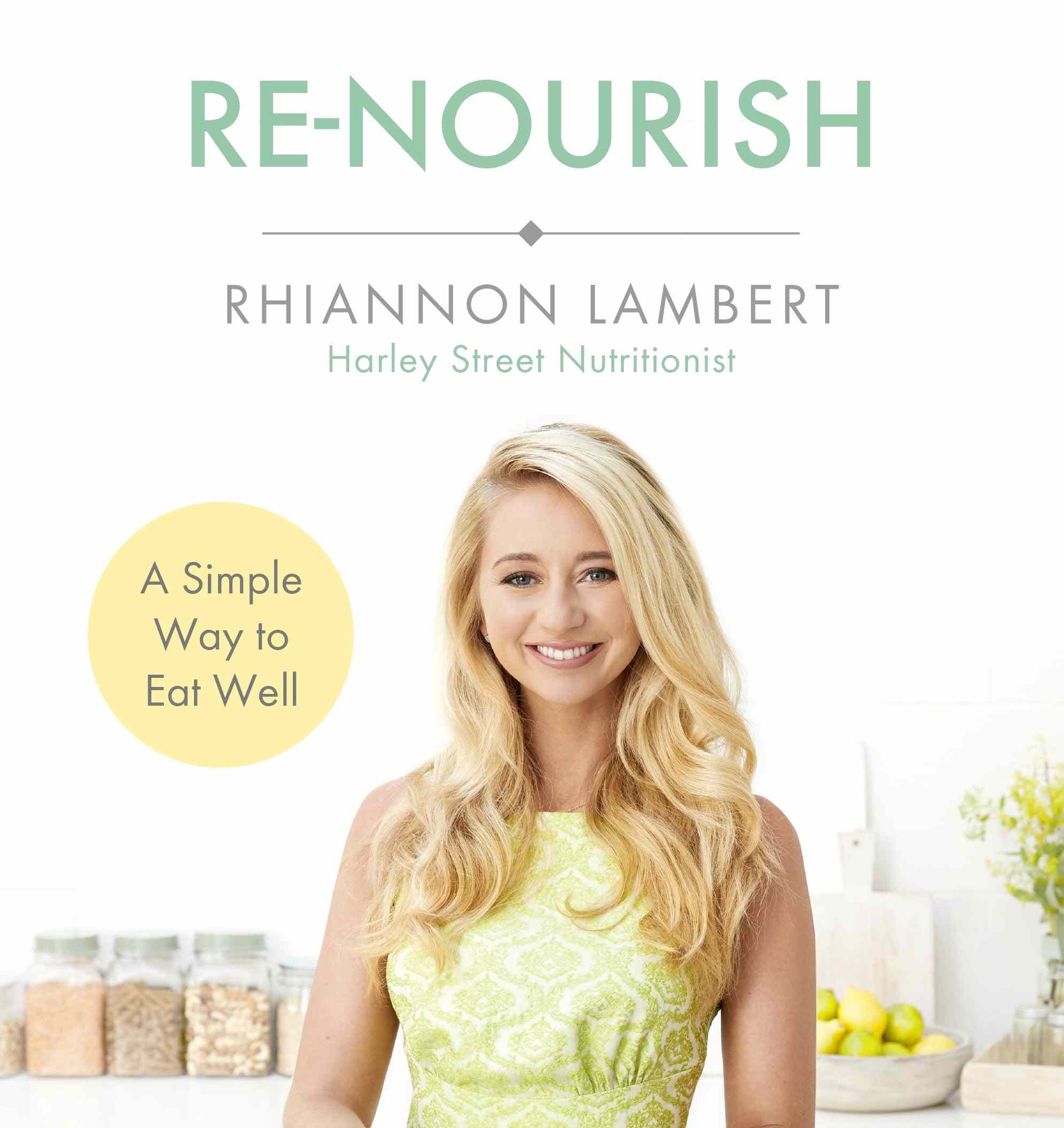 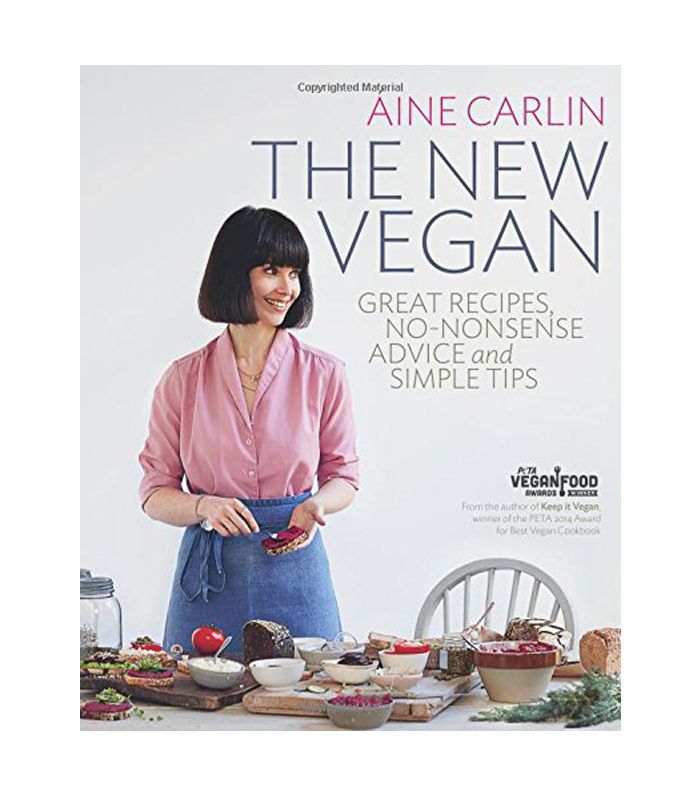 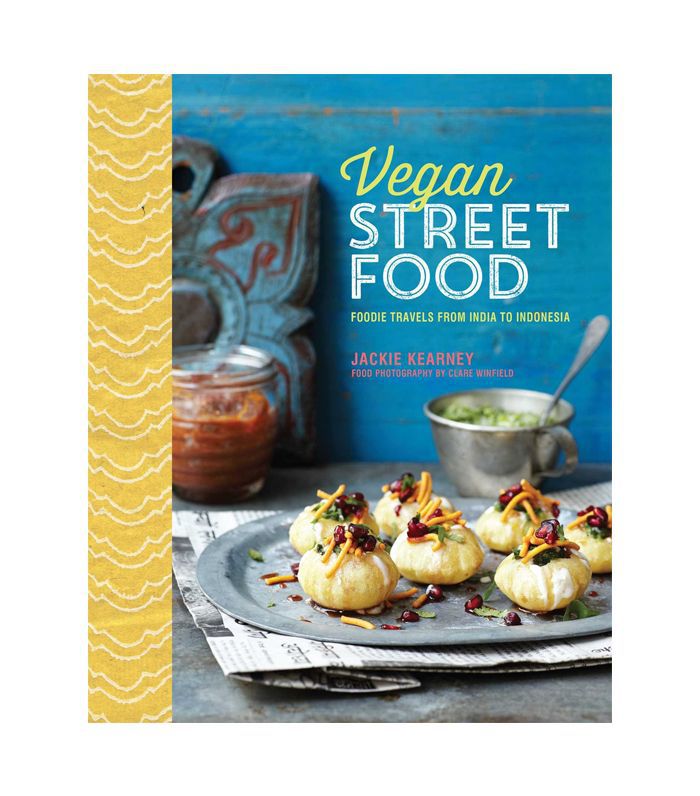 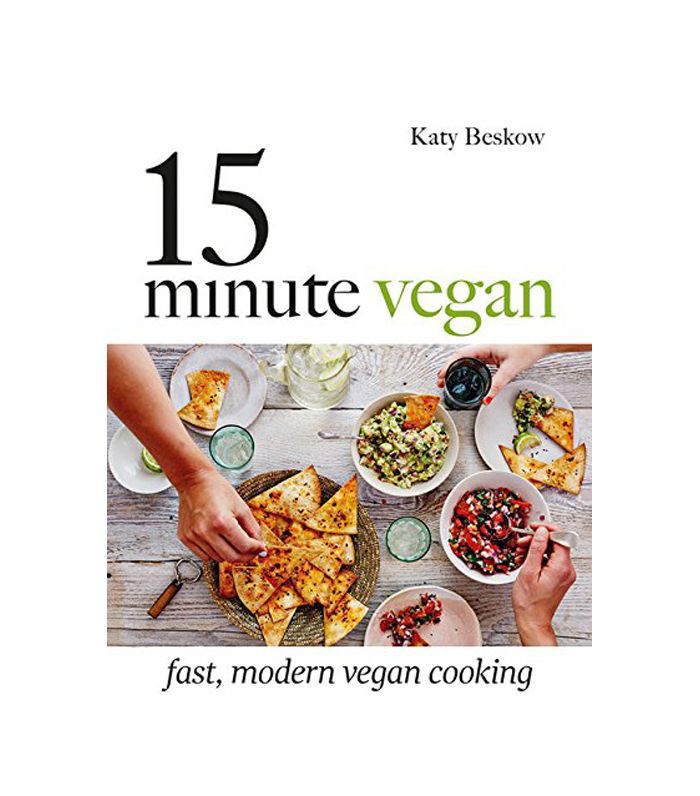 Next up, what going vegan did for my skin and hair.