Urea Is a Must-Know Ingredient for Anyone With Dandruff

Rebecca Norris
Rebecca is a contributing writer for Byrdie where she specializes in all things nails.
Byrdie's Editorial Guidelines

What Is Urea? Benefits Hair Type Considerations
Side Effects How to Use

If you’re someone with dry hair and a perpetually itchy scalp, you’ve likely tried more than your fair share of haircare products in an attempt to alleviate your symptoms. While charcoal, salicylic acid, tea tree oil, peppermint oil, and apple cider vinegar are thought to be the be-all, end-all ingredients for scalp care, according to experts (dermatologists, cosmetic chemists, and scientists alike), urea can prove beneficial, too.

“Urea is an excellent moisturizer and humectant that is widely used in skin- and haircare applications,” explains Clean Cosmetic chemist and founder of KKT Consultants, Krupa Koestline. Reason being, it draws moisture deep into the skin. (Fun fact: Urea is also used in professional tie-dye applications, as the organic compound helps draw dye deeper into the fabric.)

Thinking about giving it a try? Ahead, learn everything there is to know about urea in haircare.

According to board-certified dermatologist Steven Shapiro, MD, co-founder of Shapiro MD, urea (also known as carbamide) is a moisturizing compound that’s naturally produced on your skin when the body breaks down proteins. “It’s found in urine and other bodily fluids, including sweat, blood, and human breast milk,” he adds.

Benefits of Urea for Hair

Thanks to all of urea’s benefits, Shapiro says that the ingredient is most beneficial for those with dandruff. “It has antifungal effects, meaning it prevents the growth of bacteria, molds, and yeast,” he explains, noting how it helps curb dandruff. “And, because urea helps with moisture retention, it can improve the quality of the skin on your scalp, thereby supporting healthy hair growth.”

While folks with dry scalps and dehydrated strands benefit the most from urea-infused haircare products, everyone can enjoy occasional use. After all, since urea lightly exfoliates the scalp, reduces inflammation, moisturizes hair, and promotes a healthier scalp overall, it makes for the ultimate treatment.

The only people who should fully steer clear of the ingredient, according to Shapiro, are those who are allergic to it.

While urea is widely used in skincare and haircare products, it’s a disputable ingredient thanks to its uses in harsher formulations, like fertilizer. “There are three forms of urea: hydroxyethyl, diazolidinyl, and imidazolidinyl,” Shapiro explains. “All are somewhat controversial because they release formaldehyde, an organic compound that can have carcinogenic effects at certain quantities.”

As a result, urea can potentially cause cancer (though there aren’t a ton of recent studies documenting such). Additionally, Shapiro says that urea can cause irritation if it gets in contact with your eyes, nose, or mouth, so it’s important to keep urea-infused haircare products confined to your hair and scalp.

It's also a good idea to keep an eye out for the right kinds of urea in your haircare products. After all, according to Skin Deep site, the Environmental Working Group's database of beauty ingredients, hydroxyethyl urea is the safest version of the compound, ranked at 1 (green) on the SkinDeep scale, while diazolidinyl and imidazolidinyl urea are both ranked at five (yellow). It's worth mentioning that, because of this, Sephora has mentioned both yellow ingredients among their list of no-go ingredients for their Clean at Sephora program. As a result, Koestline says that you want to ensure you're reaching for the right type of urea when you're considering adding it to your shower lineup—especially if you have sensitive skin and want to avoid the risk of irritation.

How to Use Urea for Hair

Still, even with potentially harsh side effects, urea remains a common ingredient in haircare products thanks to its many benefits.

When looking to add urea to your haircare regimen, Shapiro and Koestline recommend steering clear of DIY treatments, as it takes careful formulations to deliver the benefits of urea with as few potential side effects as possible. “The concentration of urea in a formula is extremely important and it should not be used in a DIY product,” Koestline explains. “If the concentration is too high, it can exfoliate too much and cause more damage than good.”

With that in mind, Koestline says that it’s best used in store-bought leave-in scalp products or shampoos. Shapiro agrees with this, noting that urea-infused shampoos are a great line of defense against dandruff, as urea can help fight the fungus that causes flakes in the first place.

“You can also use styling products with urea to hydrate your hair,” Shapiro adds. “In fact, it’s a common ingredient in products for curly hair because curly hair is more prone to dryness, breaking, and splitting.”

Ready to give urea a try? Consider adding one of the four products below to your cart. 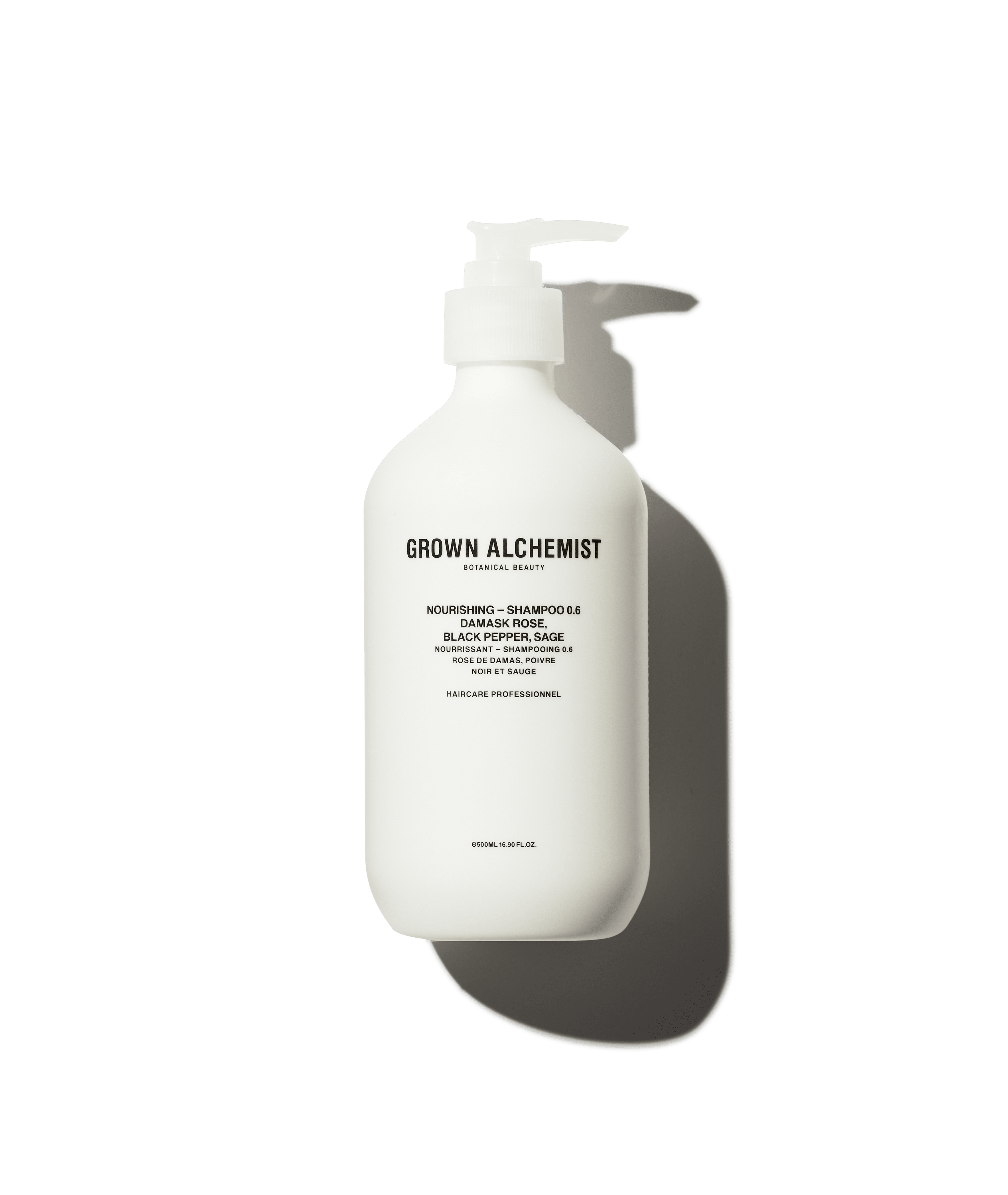 This nourishing shampoo is formulated to hydrate and strengthen the hair while cleansing it without stripping strands or the scalp. 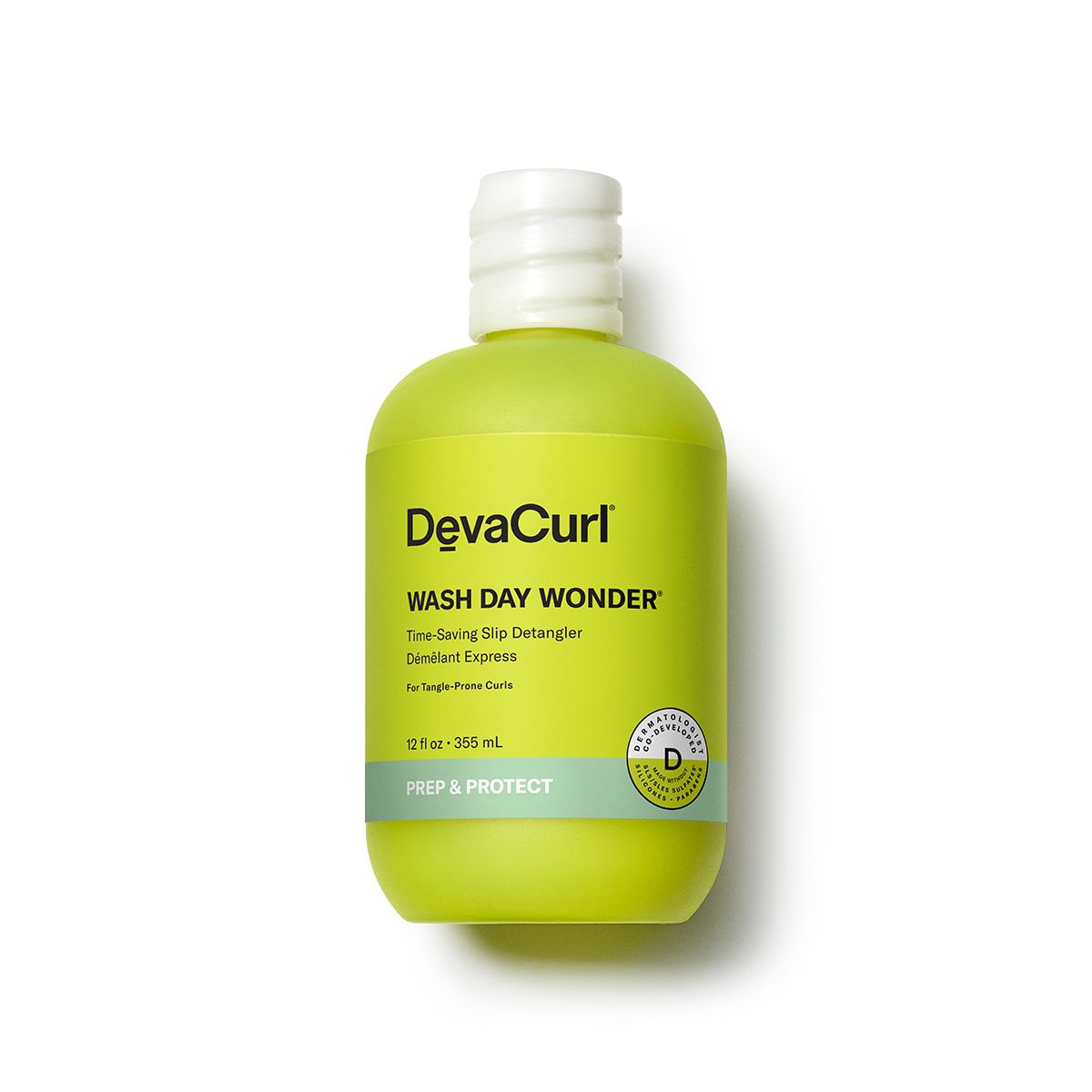 Designed to deeply hydrate curls while offering optimum slip and manageability, this rich detangler is a dream for folks with waves and coils alike. 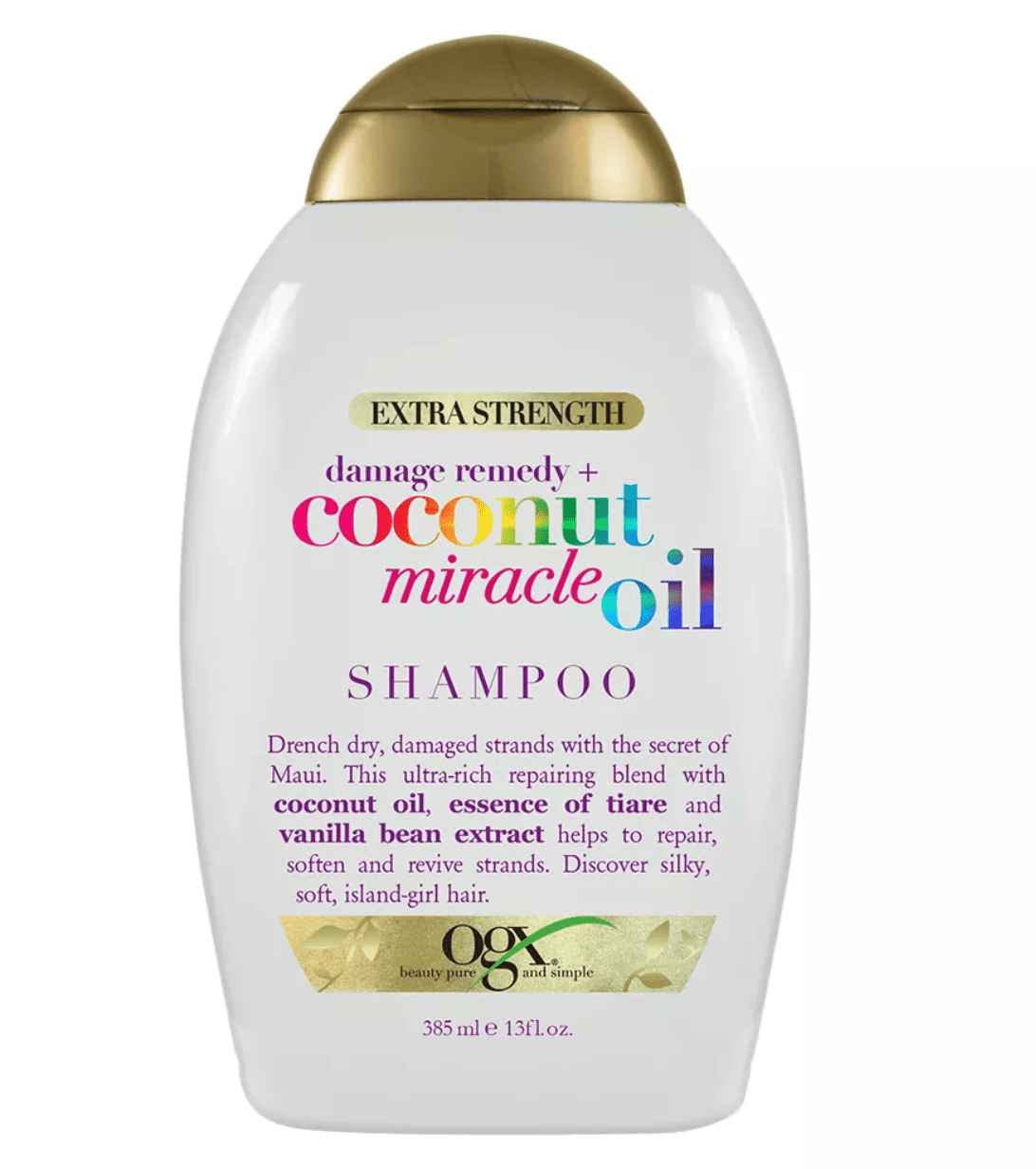 Dry, damaged strands are no match for this coconut-oil- and urea-infused shampoo. 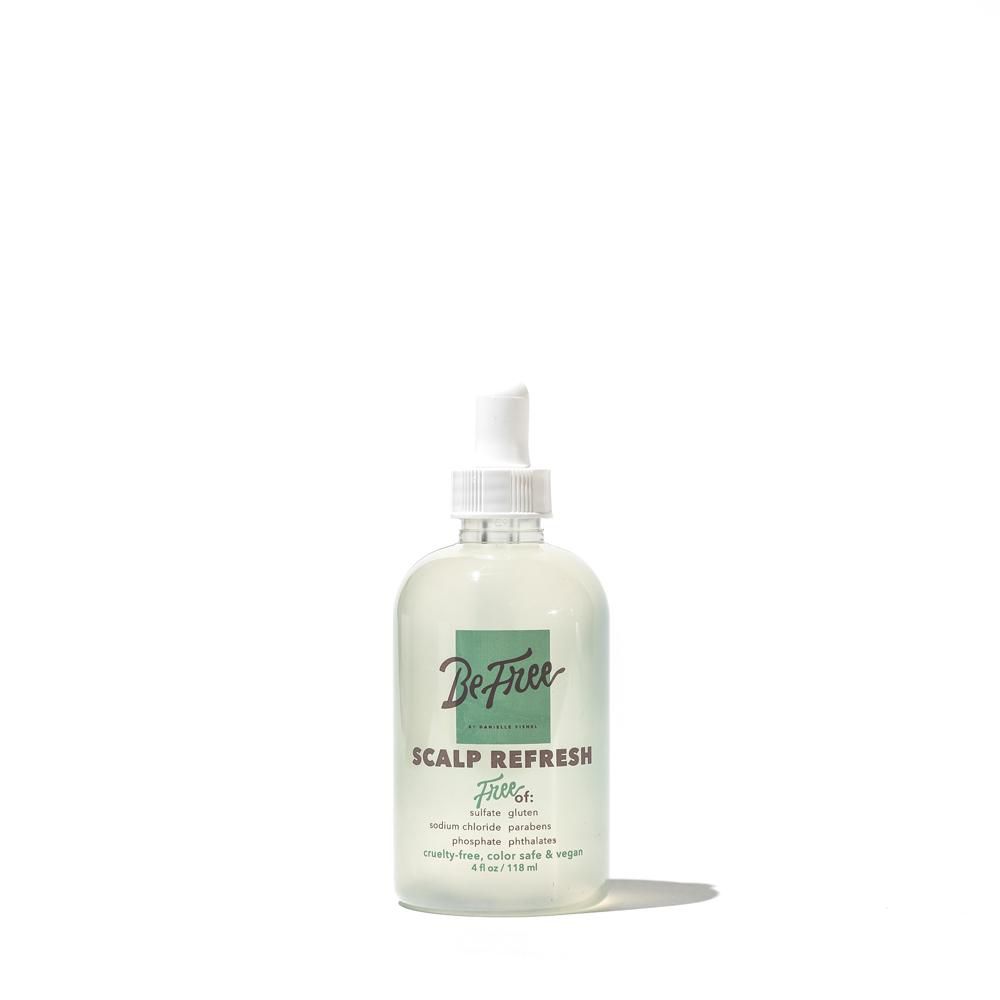 Give your scalp the nourishing deep clean it deserves with this urea-infused serum that soaks into the hair follicles to gently slough away buildup and soothe inflammation on the spot.

Of course, if you prefer in-salon treatments, there’s a urea-based option for that, too. After all, another way you can benefit from urea is through a professional keratin treatment. “This popular treatment, which is sometimes called a Brazilian blowout or Brazilian keratin treatment, is a chemical procedure that can make hair look straighter for up to six months,” Shapiro explains. “It’s also used to reduce frizziness and give hair a smoother, shinier quality. Urea, a natural preservative, is a common ingredient in these treatments because it prevents the breakdown of organic compounds.”

Keratin for Hair: All Your Questions, Answered
Featured Video