Be Sure to Avoid This At-Home Waxing Rookie Mistake

Lindsey Metrus
Lindsey Metrus is the editorial project director at Byrdie and has been with the brand since 2015. Her work also appears in BuzzFeed, StyleCaster, and Yahoo.
Byrdie's Editorial Guidelines
Medically reviewed by
Stacy Chimento, MD

Not All Oil Is Bad Err on the Side of Caution For Best Results, Use an Antiseptic
If You've Already Broken Out If the Breakouts Are Hives Use the Correct Product

Waxing your upper lip at home: "It's easy," they said. "It doesn't hurt at all," they said. But that wasn't my experience. Without proper instruction, at-home waxing can lead to unintended side effects or negative results.

I decided to try an at-home waxing kit for the first time. My body hair is blonde, but the peach fuzz was noticeable enough that I wanted to do something about it. Before waxing, I'd usually reach for the tweezers, but I'd always be left with stray hairs that were too hard to reach and not enough time to pluck each one. So, to the wax kit I went.

The kit contained several pre-made wax strips and oil cleansing cloths. To start, I broke off a small strip from the roll, peeled back the plastic, and applied it to my upper lip as directed. After a few seconds, I tried to rip off the strip—but alas, it wouldn't budge. It was as if I'd super-glued it to my face. In a panic, I decided to give it a good tug. With that, the strip detached from my face and brought a clump of hair along with it. It seemed to work, despite the physical and emotional suffering I'd just endured. I finished the process by wiping off the remaining waxy residue with the oil towelettes and rinsing the area. Then, I was on my merry, fuzz-free way.

The next morning, however, was a different story. I looked into the mirror and gasped. My entire upper lip area had breakouts. What did I do? I thought. I washed my face, applied some concealer, and turned to Google. A search called "breaking out after waxing upper lip at home," revealed a million results cautioning against the use of oil after waxing. It's baffling to think that, as a beauty writer, I didn't already know that post-wax oil towelettes are iffy. But even so, why were they provided in this kit?

To shed more light on what went wrong in my waxing experience, and to help you avoid making the same rookie mistake I did, we consulted some waxing experts.

Read on to learn more about where I went wrong and which steps to take to avoid such issues, according to experts.

It's a Myth That All Oil Is Bad

Heidi Stark, the owner of Shine On Beauty Bar in Los Angeles, assured me that not all oils are bad post-wax; it just depends on the ingredients.

"Oils can be wonderful after waxing, as long as the person being waxed does not have any adverse reactions to waxing and the oil is non-mineral based. Waxing does remove a layer of dead skin cells, and along with that, any natural oil barrier that protects and hydrates the skin," explains Stark. Cleansing skin after waxing is essential to remove any bacteria left from the removal of hair follicles. After cleansing, an oil may help to soothe and rehydrate the area in question.

That said, not all wax kits are made the same, and some won't necessarily make the distinction between non-mineral and mineral oils.

Always read the ingredient label to ensure that none listed will cause you irritation post-wax. "A light essential oil is perfectly fine to use [post-wax]...mineral oils can lead to buildup and congestion, especially with freshly waxed follicles," Stark says.

Use Oils With Caution 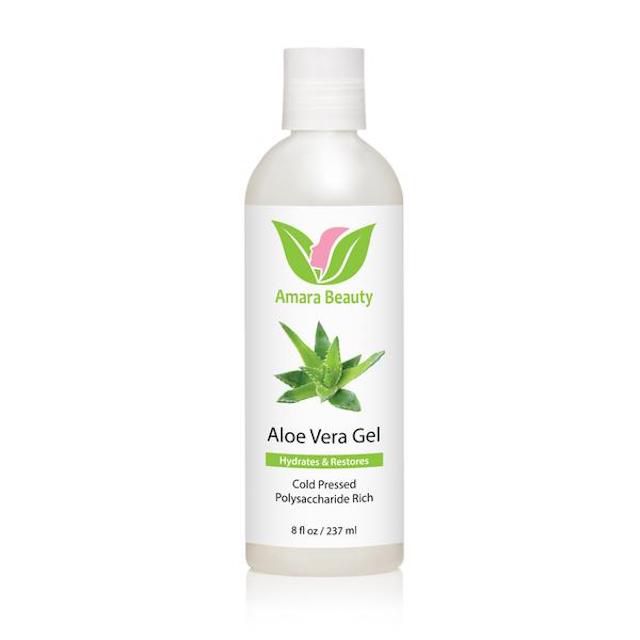 According to Anastasia Feklova, an esthetician at Kiwi Spa in San Diego, rubbing oil-based products on the skin after waxing can trap bacteria in your pores. "After waxing, the pores are wide open, and by applying the oil that many packages offer to calm the skin, we risk getting bacteria right into the pores. To calm the skin from shock, apply soothing lotion or gel with vitamin E or aloe vera over the area. This will effectively help calm irritated skin," Feklova says.

For Best Results, Use an Antiseptic 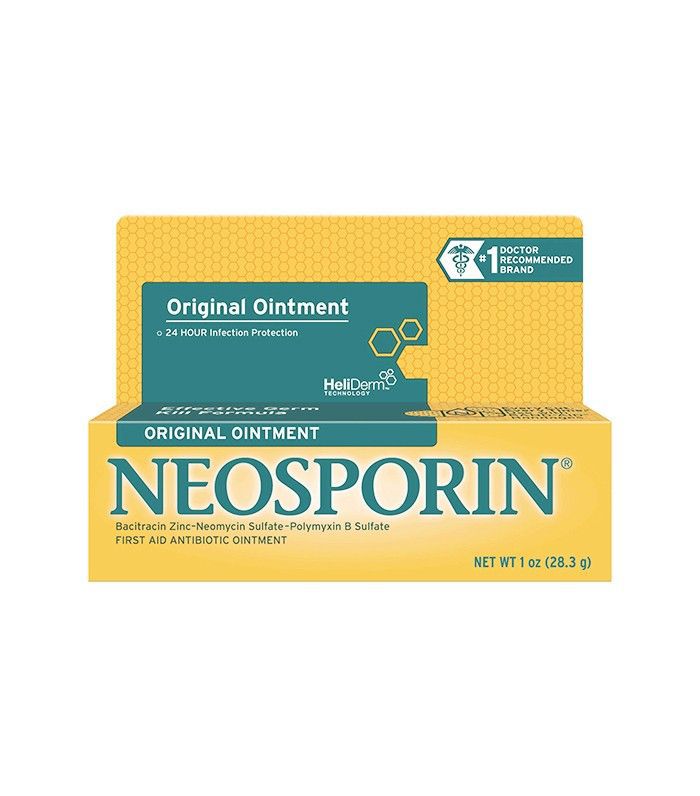 Marcy Kornblum, a cofounder of Wax Club in NYC, offers similar advice: "You generally shouldn't use oil after a facial wax, because it clogs your open pores, which may result in breakouts." She says to opt for a mild antiseptic, like Neosporin, or aloe vera gel if you have sensitive skin.

If You've Already Broken Out 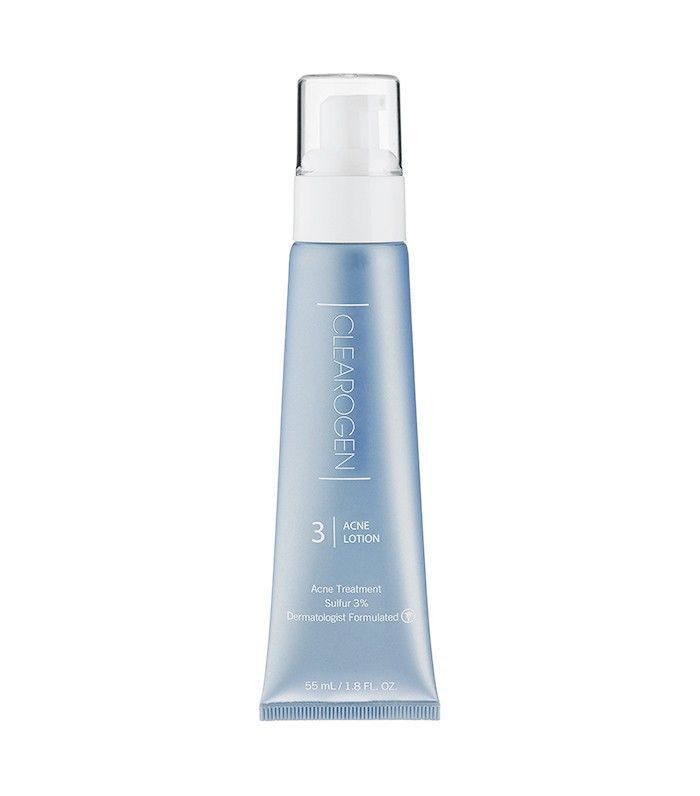 Fortunately, Stark has a treatment plan: "For skin that tends to break out after waxing, I have seen the most success with a low-percentage benzoyl peroxide solution." A non-drying version can regulate oil production and kill acne-causing bacteria while moisturizing. Of course, such treatment can likely be avoided by opting for oil alternatives immediately after waxing.

If the Breakouts Are Actually Hives 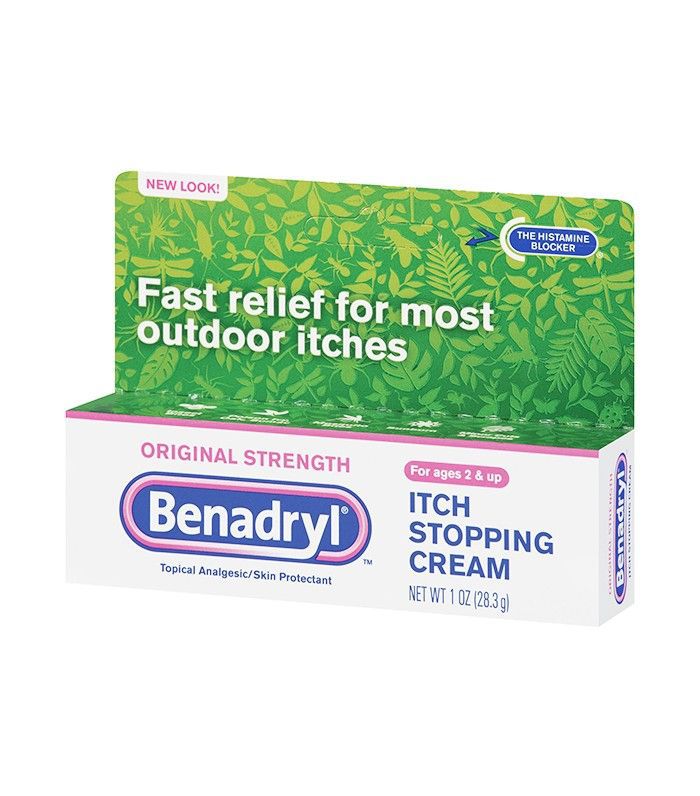 There is a possibility of an allergic reaction to anything in the wax kit, which may manifest as hives or swollen, pale red bumps or plaques on the skin. "For a histamine reaction of hives, an antihistamine cream or gel should be applied to the area," Stark says.

What's the difference between hives and breakouts? Hives appear suddenly and may clear away just as fast if they're treated properly since they're a reaction to an allergen; meanwhile, breakouts will take at least a day to show up and will linger for days, as they're a result of clogged pores.

My wax kit experience wasn't ideal, and perhaps that's because I didn't invest in the best quality kit or know what to look for in terms of ingredients. That said, I'd recommend investing in a high-quality kit, such as one from a reputable brand or one that caters to sensitive skin and sensitive areas like the upper lip by using the best ingredients. We love Parissa Face & Lip Wax Strips ($12) and Bliss Poetic Waxing Kit ($25).