15 Fragrances Marketed as Unisex (Though Every Fragrance Is, Really)

Anyone can wear any scent, but "unisex" is growing in popularity.

The relationship between gender and fragrance was most certainly curated by the beauty industry, making it easier to sell men and women perfume. But in 2019, stereotyped binaries when it comes to scent aren't as marketable as they once were. Today, literally anyone can wear literally any scent (as it should be).

"Technically, all scents can be considered unisex," says Mariya Nurislamova, CEO and co-founder of Scentbird. "However, brands would typically market fruit or floral-heavy fragrances as feminine, whereas scents featuring heady notes like wood, leather, and spices would be considered masculine."

Andrew Glass, CEO and founder of Non Gender Specific adds that scents are gendered because beauty in general is segregated. "Most of us were raised with a certain idea of how men and women should look, smell, and act." Creating gender binaries, an archaic cultural dictate, is an oversimplification of life, which is by nature complex, nuanced, and messy. Luckily, current zeitgeist recognizes non-binary gender, a notion that even top marketing executives in the beauty industry have embraced. Even classic houses like Chanel have added a unisex scent to their portfolio.

So, what does today's unisex fragrance smell like? "While the unisex fragrances of the '90s were defined by clean notes," says Nurislamova, "often with the odd citrus or aquatic elements thrown into play, unisex fragrances of today are bolder and take more risks." In other words, today, gender fluid fragrance has much more dimension than more dated formulas. Ahead, find 15 exciting fragrances marketed as unisex to enjoy no matter how you identify. 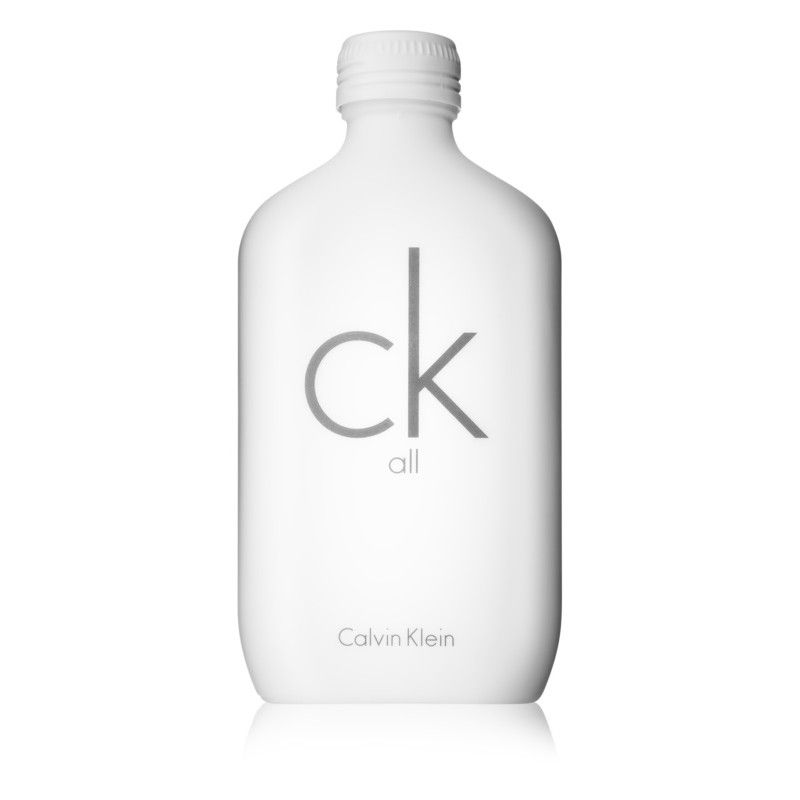 Citrus mingles with jasmine and amber for a light and refreshing profile in Calvin Klein's All, an updated addition to the classic unisex CK One collection. 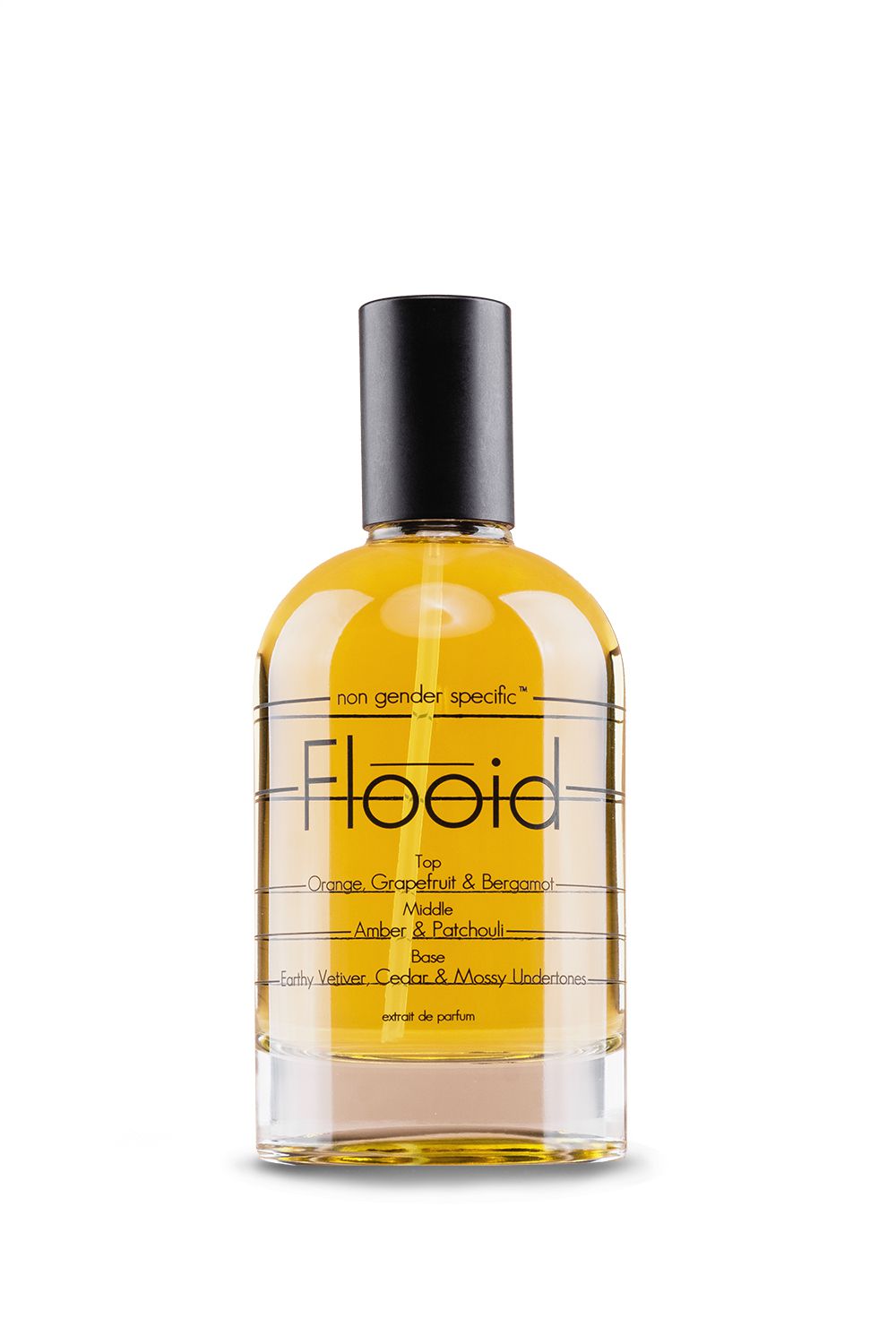 Orange and grapefruit are dominant notes, while patchouli, cedar, and amber add warm, mossy undertones to Flooid, a new fragrance from the line Non Gender Specific. 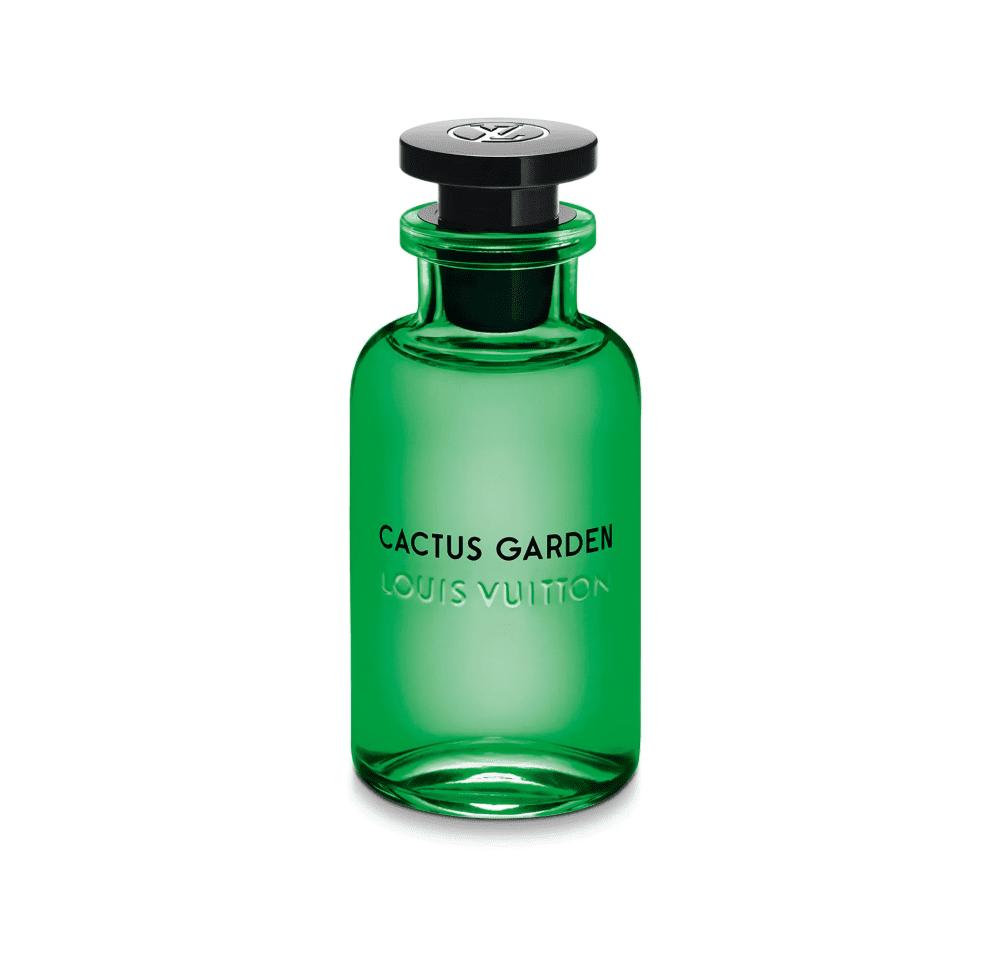 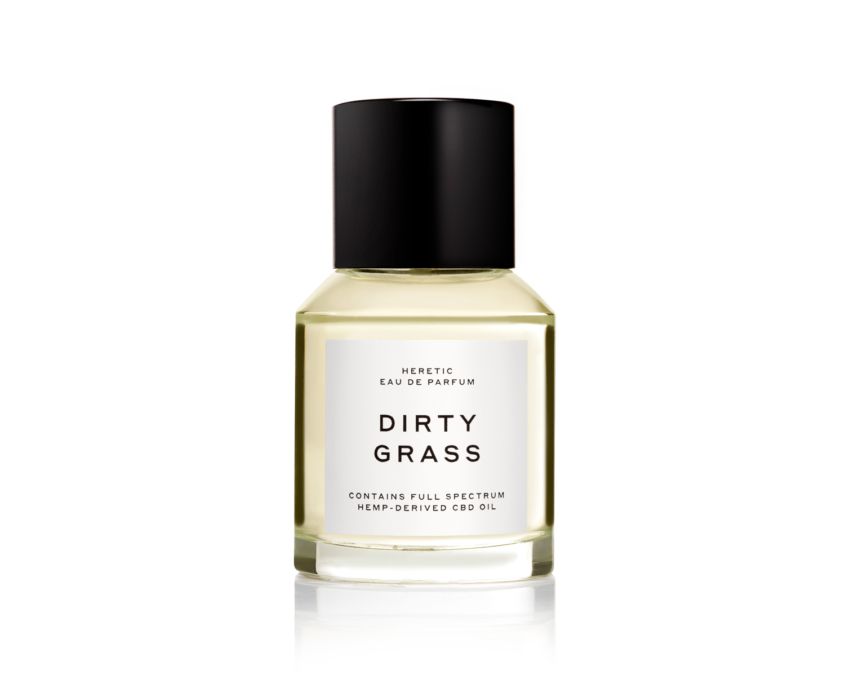 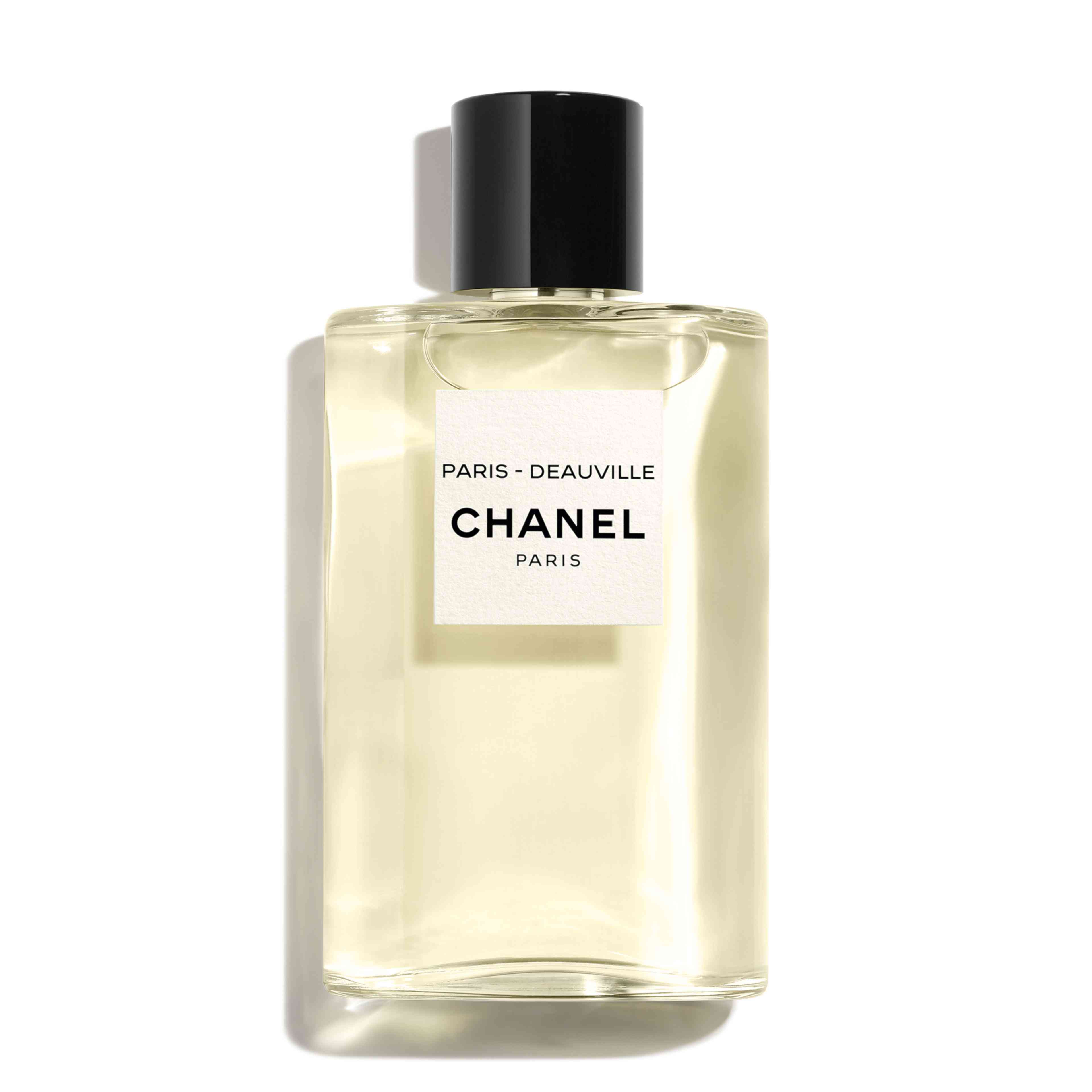 Maison Margiela Replica: At The Barber’s 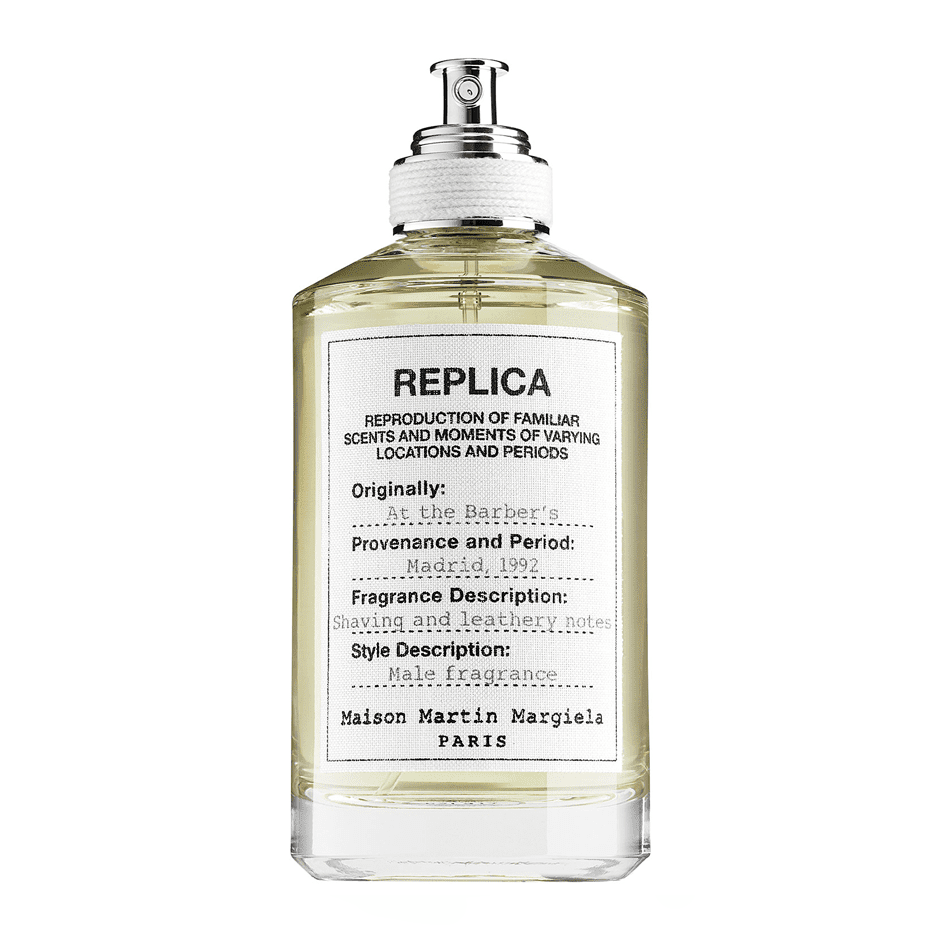 Maison Margiela's REPLICA: At The Barber’s is a modern unisex classic. Notes of basil and lavender create a fresh and light aromatic sensation, reminiscent of a fresh cut. 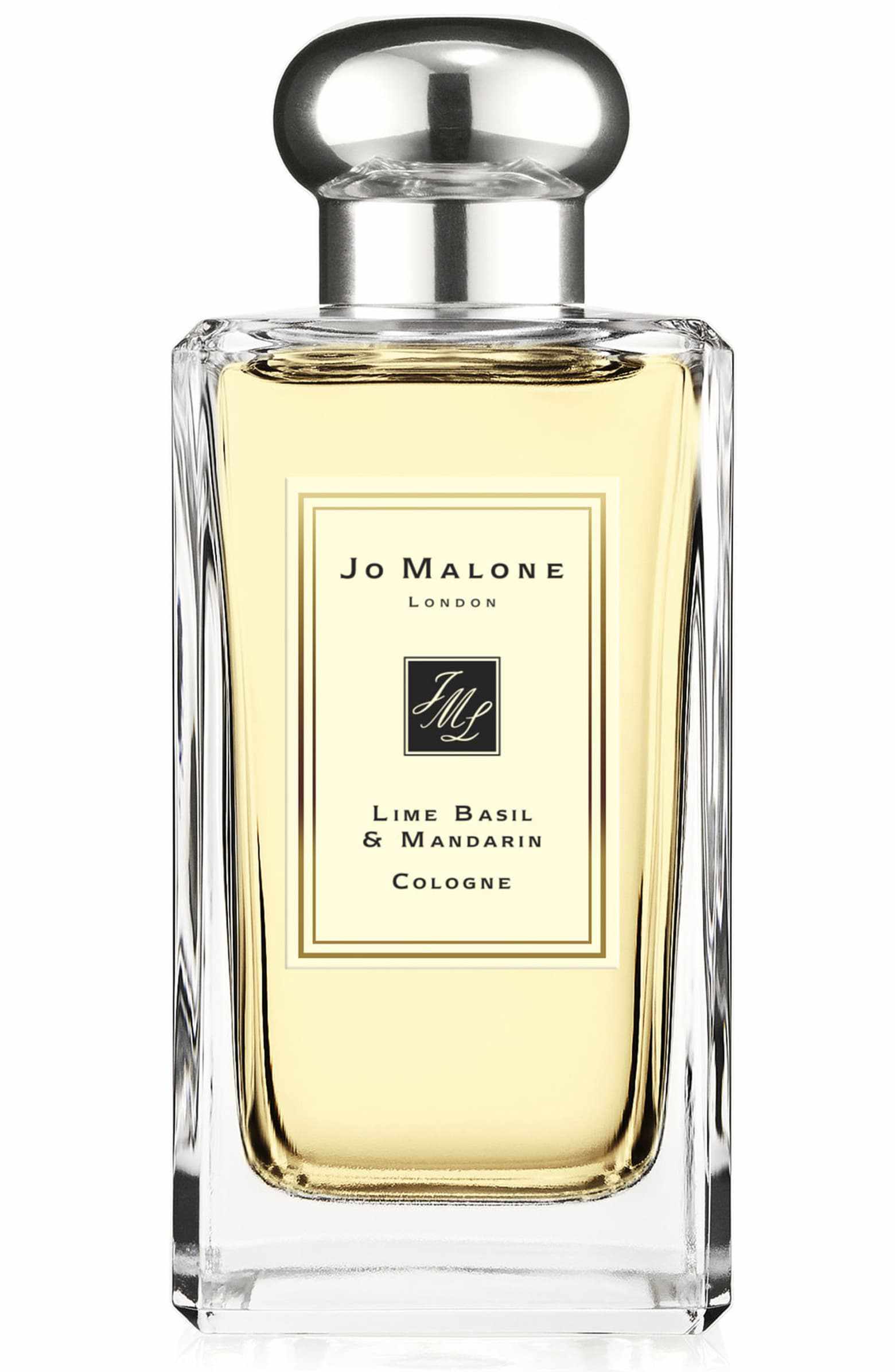 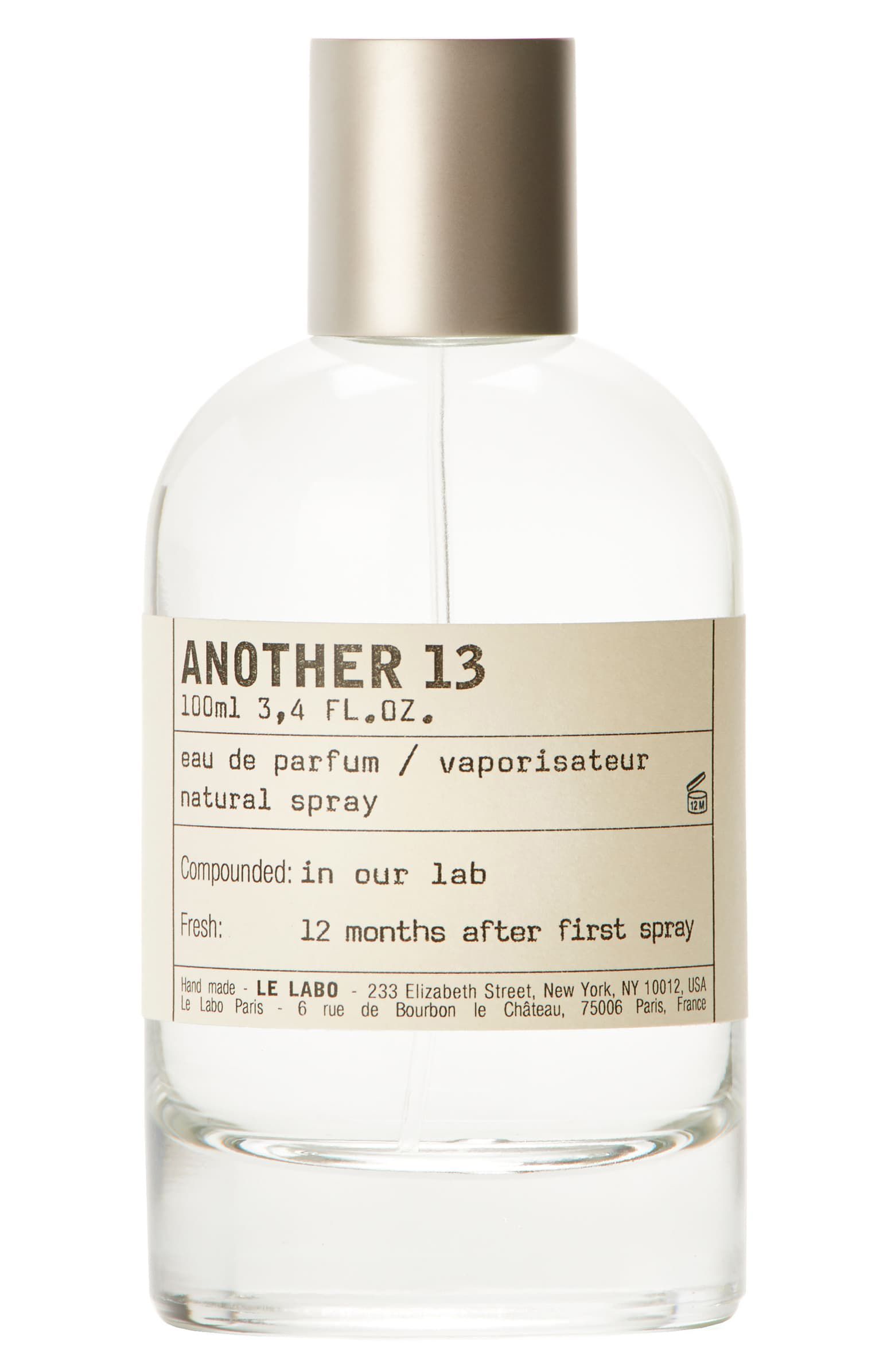 This fragrance collaboration with AnOther Magazine was so popular, Le Labo added it to its portfolio and a new classic was born. Musk, jasmine, amber, and moss give this scent a spicy and earthy profile. 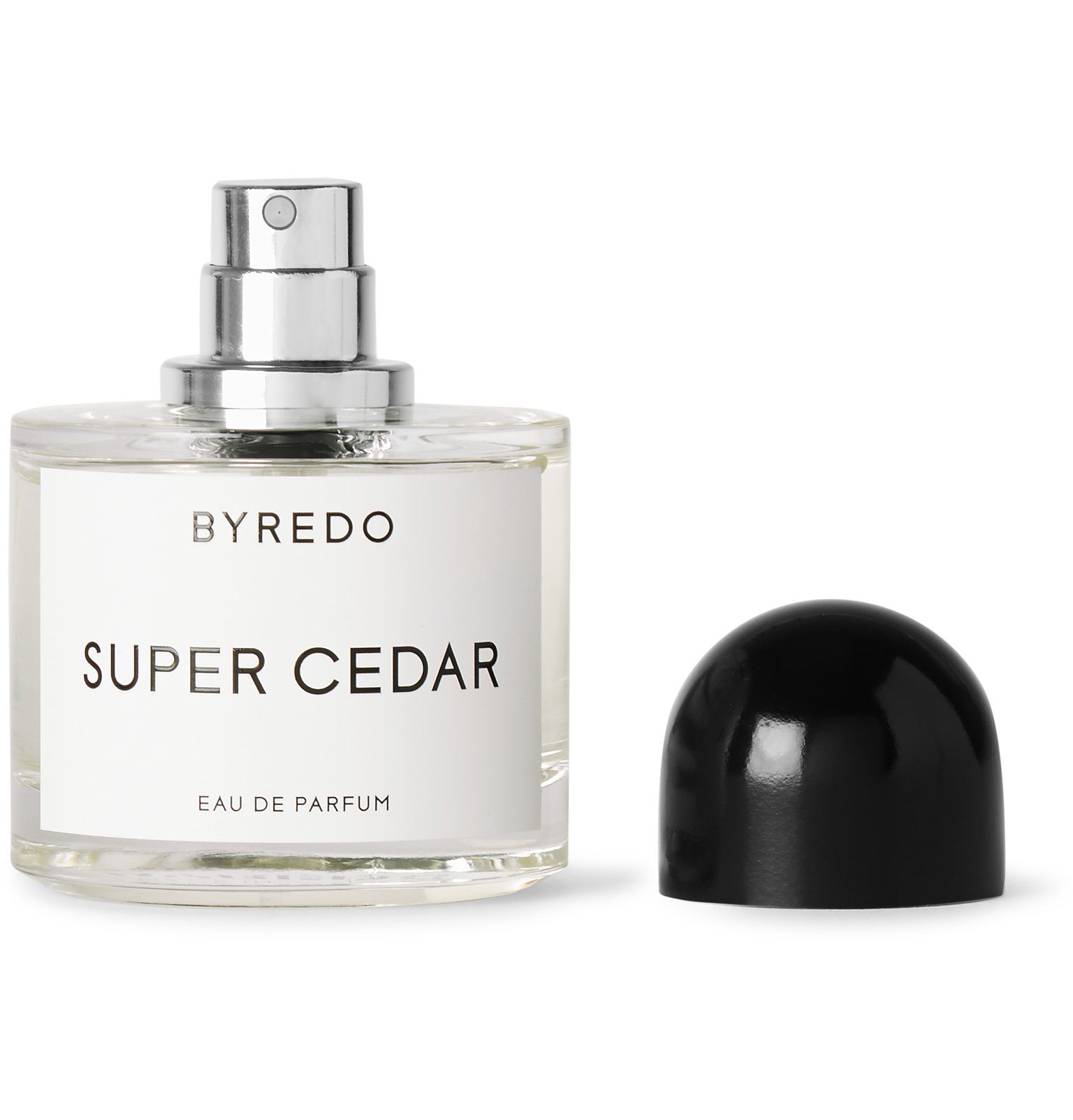 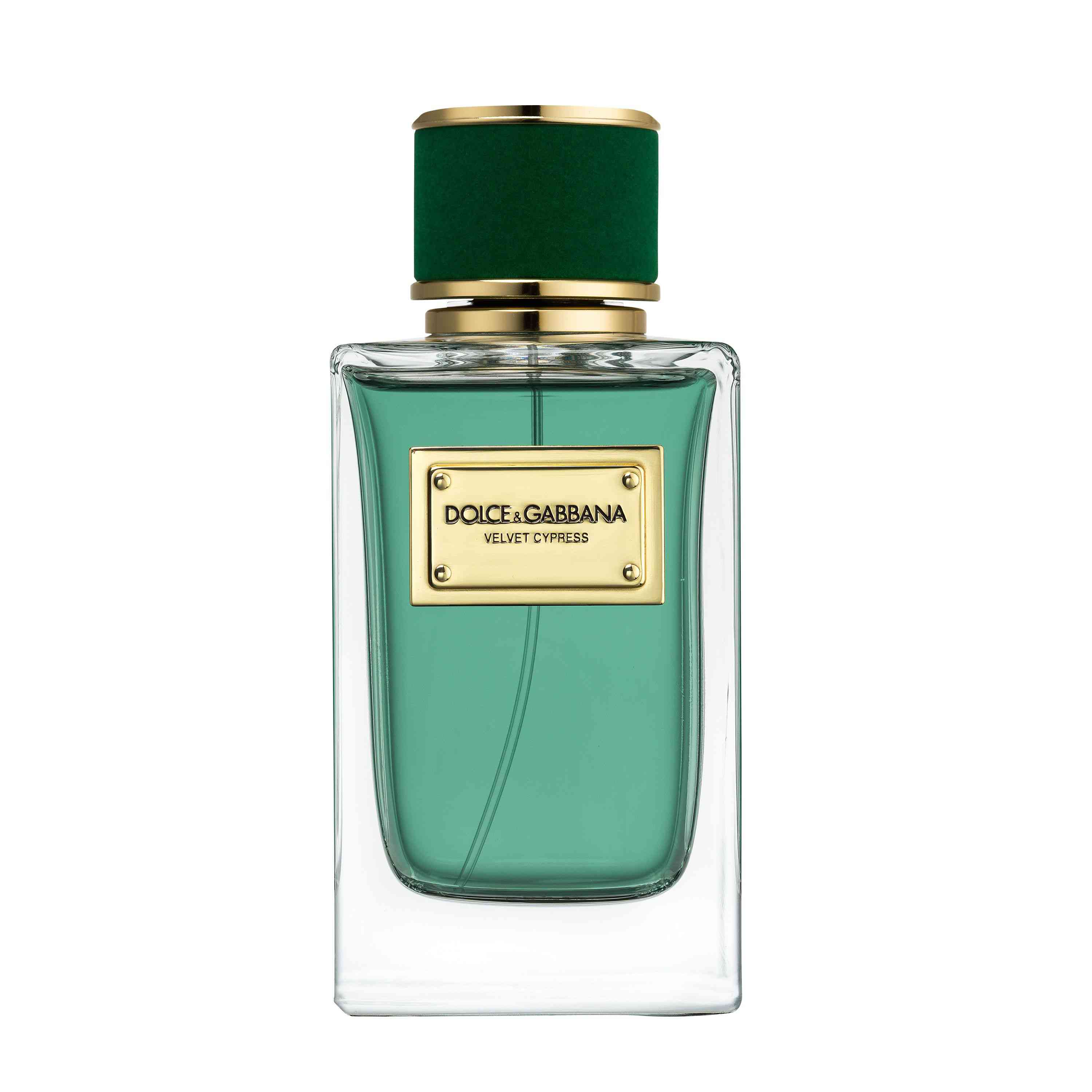 A woody citrus that combines pine and lemon zest with notes of bergamot and clary sage, Dolce & Gabbana Velvet Cypress is a lush and aromatic scent. 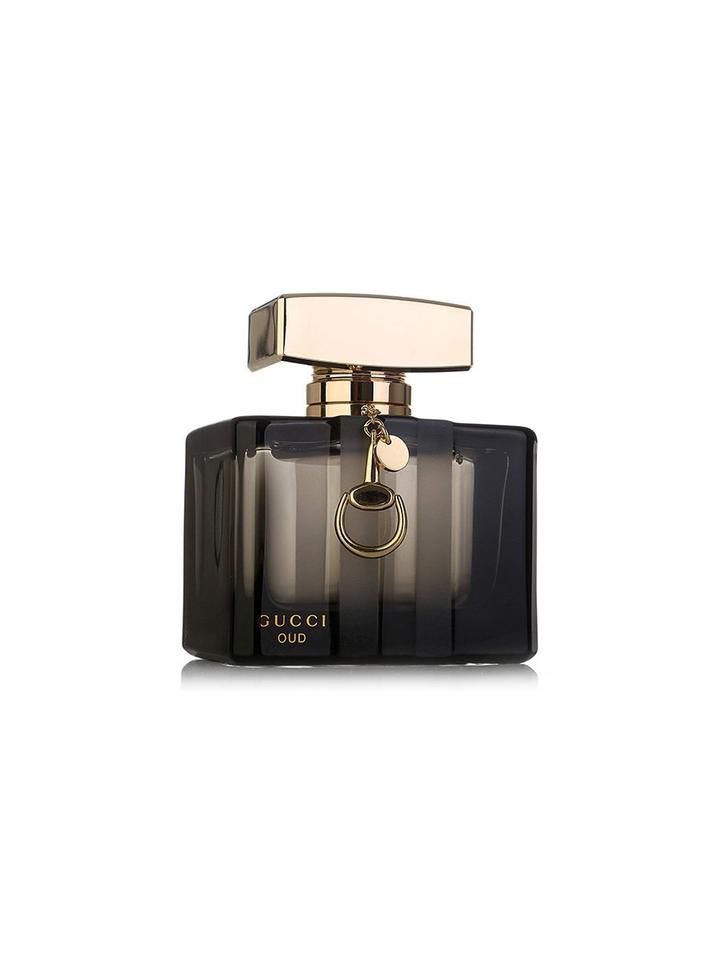 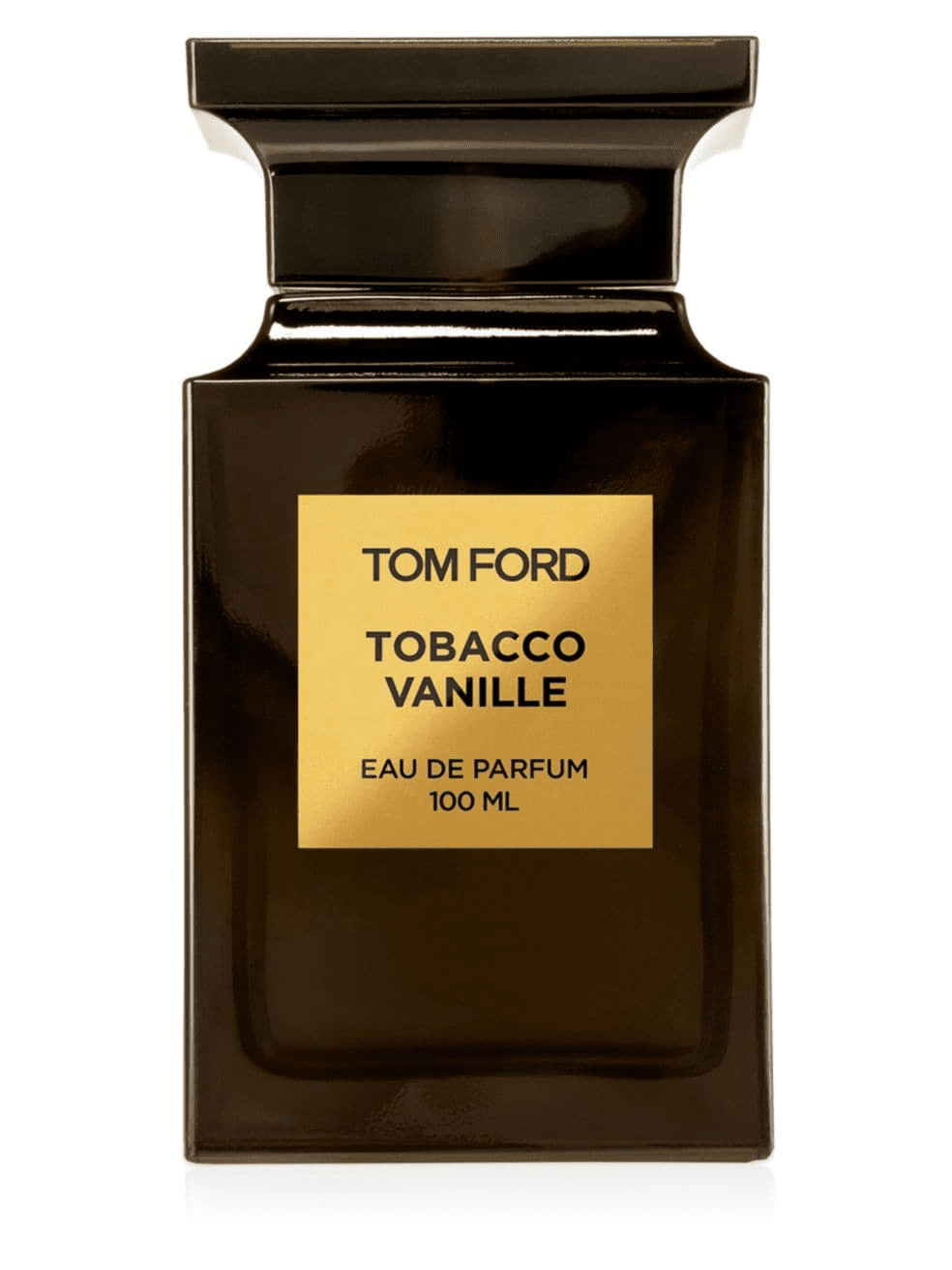 Tobacco leaf and ginger give Tom Ford's Tobacco Vanille kick, while notes of tonka bean, vanilla, and cacao make this fragrance a sweet and savory infusion. 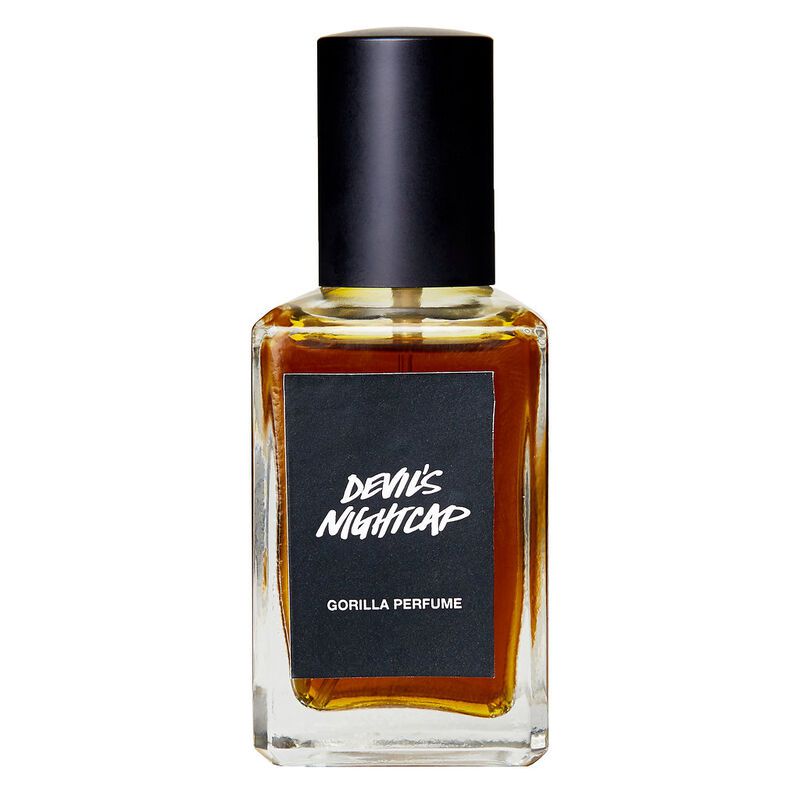 Verdant and sensual, this dark cologne by Lush has a luxe skinfeel. Notes of orange blossom mingle with oakmoss, giving Devil's Nightcap a clean yet musky profile. 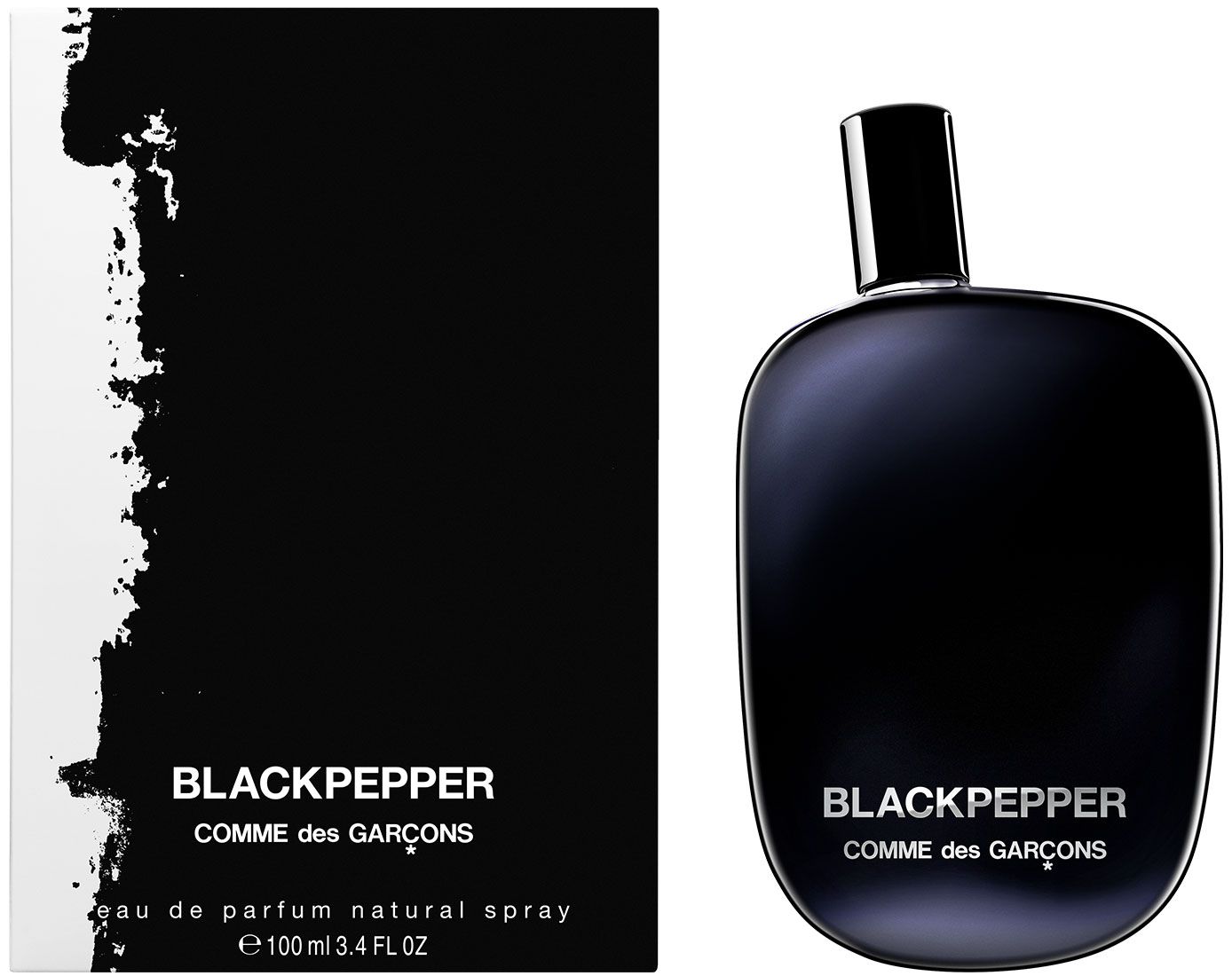 With Madagascan pepper cracks in its profile, Comme des Garçons Blackpepper redefines spice. Notes of cedarwood, patchouli, and agarwood mingle with caramel-based tonka bean for a sweet and musky aroma. 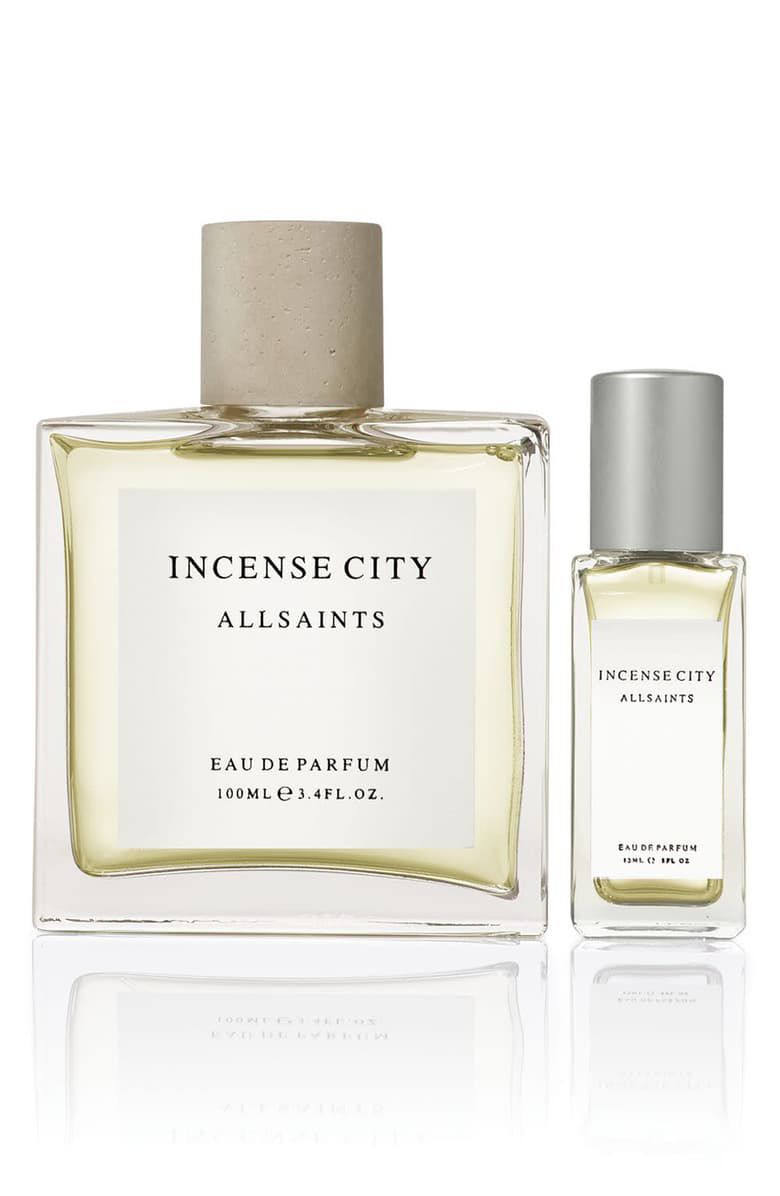 With so many interesting fragrances being marketed to both men and women, it's no wonder one of the biggest trends in perfume right now is the unisex scent. But chances are, it's more than a passing fad. "I predict that the unisex fragrance category will only continue to grow and evolve as the world does," Nurislamova says.

And, as social norms around binary thinking diminish, so too will constructs that govern the relationship between gender and fragrance. "As consumers of today, we aren't putting ourselves in boxes anymore," adds Glass. "More than ever we all just want to feel equal."

Next, these scents are proven aphrodisiacs