Why the World Is Obsessed With Unicorns, According to a Psychologist

You must have noticed: Beauty and wellness trends have taken a rather mythical turn as of late, taking inspiration from unicorns and mermaids. You can't scroll down Instagram or through your Facebook timeline without stumbling across a brightly coloured hairstyle, a bottle promising to hold unicorn "essence" or a bright aqua-hued snack boasting the hashtag #mermaidtoast. Whimsical, rainbow-hued açaí bowls are everywhere, and anything glitter or pastel is being linked to a unicorn in some way or another.

So what gives? Why all the mythical, girly madness? While it's fun to look at—pastel hair and shimmering makeup will most definitely permeate festival season—and darn it, even though that toast may taste amazing, unicorns and mermaids are not real. We're grown women, and yet we're buying into this trend. In fact, Jane Buckingham, trend forecaster and founder of Trendera, predicted this trend last year, telling Byrdie.com, "After a pretty wretched 2016, 2017 will yield a lot of fun and playful makeup," Buckingham explains. "Like its namesake, 'unicorn makeup' brings us holographic, glitter, rainbow and bright pastels that feel fun and offer the fantasy fulfilment we all are looking for."

We called on Paul Buckley, a marketing/consumer psychologist with over 20 years of experience, to reveal why we're all going crazy for these fabulous, mythical creatures.

Last year was not an easy year; on a grand scale, a lot went awry. This year, women have marched for their rights, and we're more openly debating and discussing politics and current affairs than ever before. When I called Buckley from my office, I was expecting him to pin our current obsession with all things pretty and sparkly on the state of the wider world and our need to, for a moment, forget about it. He wasn't so sure.

"Possibly, but I would say they are escaping things closer to them rather than the bigger picture," he told me. "It's known as social impact theory: The things closest to you will have the biggest impact on you. Big issues don't directly affect you. Yes, some people will worry about terrorism, but most people's problems stem from what's happening in their life and what's close to them. It's everyday hassles like emails, losing keys or getting locked out of the car that wind people up the most, rather than the bigger, more removed issues."

"It's nostalgic—reverting back to an easier time"

Women today are having to head back out into the streets to march for basic human rights for other women around the globe, yet online, a large portion are also buying into this childlike trend—what gives? "People are like actors, and in different social situations, we act differently," explains Buckley. "You can be hard and feisty in the office, but you're a different person at home. It's not counter-feminism. It's simply escapism and something to collect. Next year, it will be something different. Novelty just adds a bit of spice to people's lives," he adds. Even respectable department stores like Liberty are getting in on the act with Unicorn Snot Glitter Gel ($12) created for children, but perfect for festivals. Maybe we could be persuaded. 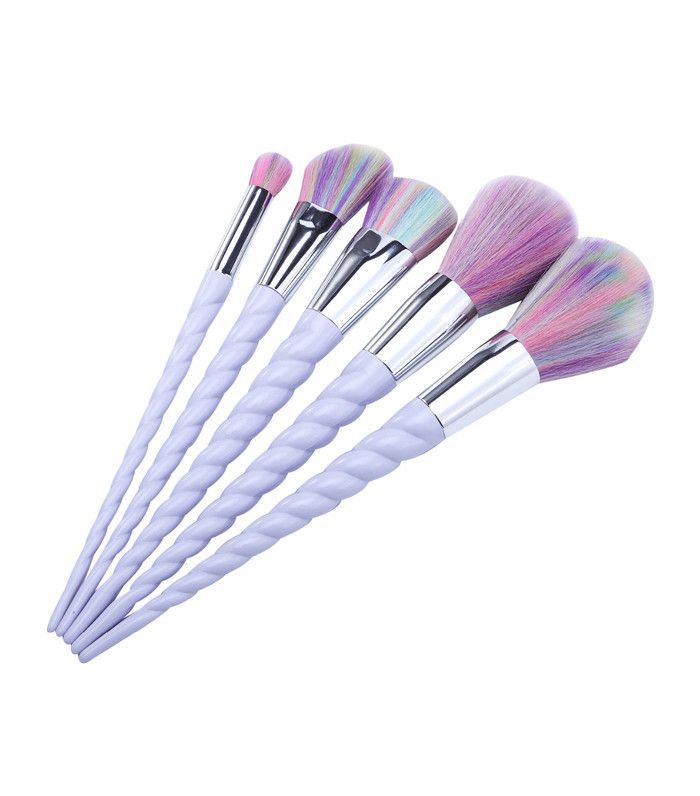 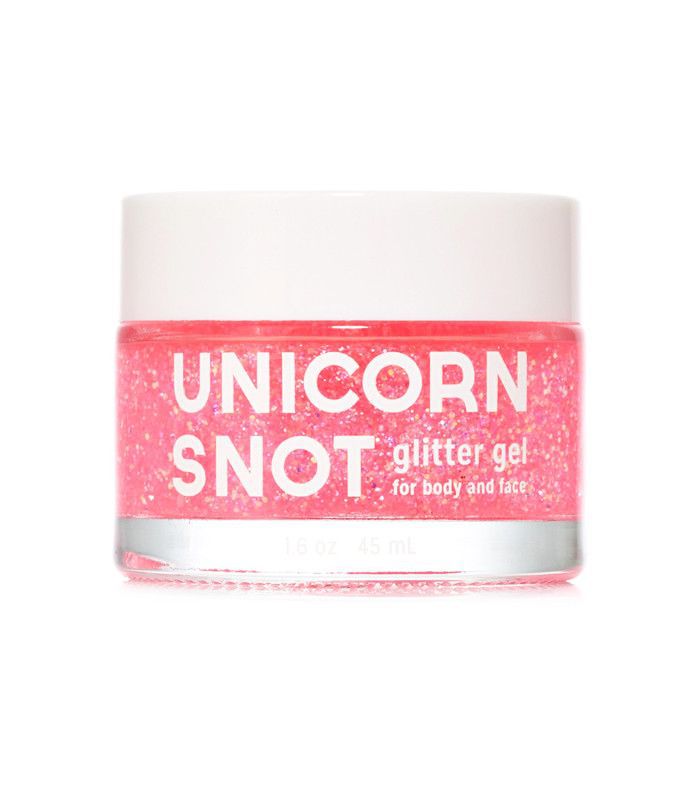 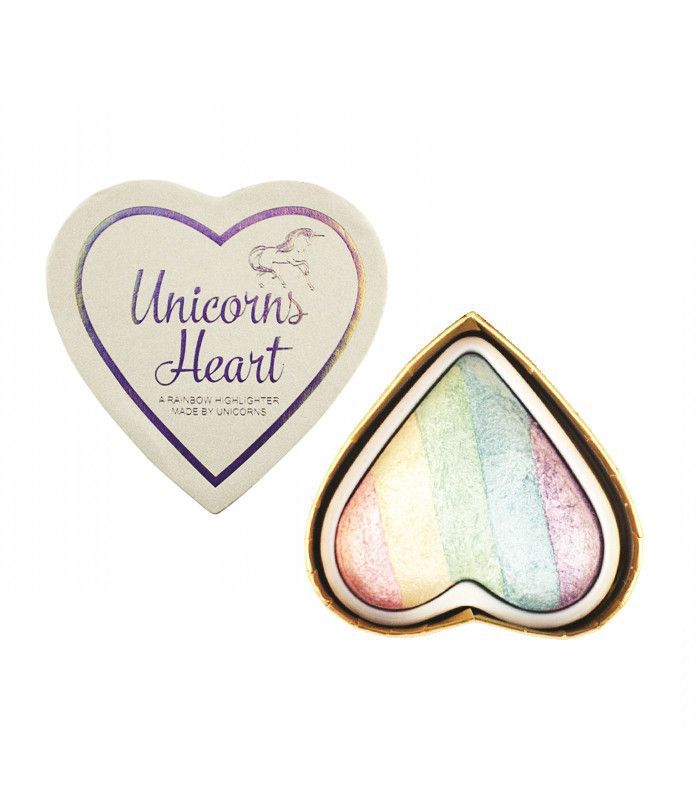 Next up, spring's biggest and most wearable beauty trends.