The New "Turbo Trim" Trend Will Transform Your Unruly Hair

I have incredibly thick, unruly hair. It’s wavy and tangles far too easily. Often I’ll admit defeat and just let it get knotty because no one can ever see the tangles under all the hair. Most brushes don’t make a dent, and when I do brush it, the waves go and I’m left with a frizzy mane. Sound familiar? Exasperated, I was chatting with Adam Reed, hairstylist and co-founder of Percy & Reed, about my woes. He told me to book in with him for a haircut using clippers, as he thought it could be the best way to give my hair some structure without any layers (because my hair doesn’t need more volume). What the clipper cut or “turbo trim” (as I’m coining it) did for my wayward hair is quite miraculous. It’s been three weeks, and my hair hasn’t tangled once! Intrigued? I was too, so I picked up the phone to Reed to find out how it works.

Keep scrolling to find out why, if you have thick and tangle-prone hair, the turbo trim will make your hair (and, in turn, your life) that bit easier.

“There are a couple of things it could be,” Reed told me. “We prepared before cutting it, so we washed it, blow-dried it and then ironed it flat. Once the hair is sitting perfectly flat, I gently push the clipper into the ends, the clippers don’t move the hair strands so they all lay neatly. With scissors on wet hair, there’s an element of the hair being pushed away, so the hair doesn’t sit quite as well together, which is why for blunt, neat ends, you want to opt for clippers.”

Reed then went onto talk about hair cuticles, so it’s worth knowing that each strand of your hair has cuticles running along the outside. In virgin hair, the cuticles lay flat—imagine slate tiles on a roof, and the hair is smooth, but if the hair is brushed too much, heat-styled or bleached, the cuticles can become damaged; they get pushed outwards and don’t lay flat. “In this instance, they work like Velcro, as do split ends,” Reed tells me. “If the cuticles aren’t lying flat, then the hair will naturally tangle.”

Now, while I don’t brush my hair, I do bleach it, so my cuticles are very much like Velcro. With the turbo trim, Reed didn’t just tackle my split ends; he also ran the clippers very gently up the hair strands.

“There used to be this thing called singeing, where a hairdresser would use a hot stick to melt off any split ends that sat higher up; this meant you didn’t have to cut the hair short. I used the clipper and worked it up the hair, just skimming off any small, split hairs that were poking out. It works just like singeing, but I don’t have to use a hot flame near clients who I’ve misted with hair spray!” laughs Reed.

As for aftercare? “I’m a big fan of co-cleansers, and we used one on your hair to detangle it and deposit oil, which stays on the hair after it has been rinsed,” said Reed. “This helps lessen the friction in thick hair that can lead to tangling. You don’t have to over brush or comb the hair; you get a slip and softness,” he adds. 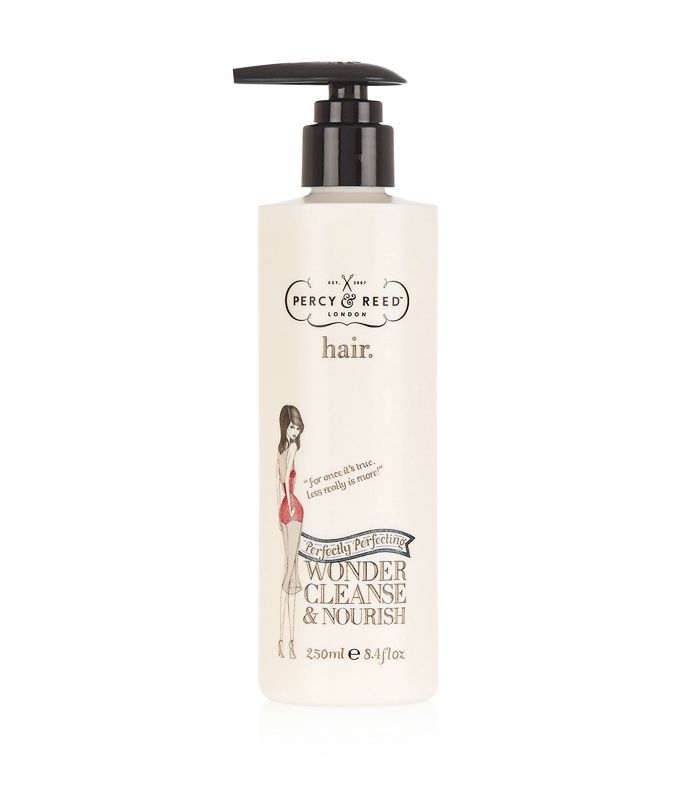 Before you book in with anyone, Reed warns that you need to be sure they have performed clipper cuts before and are skilled. “I’ve seen hairdressers take chunks of hair out before. It needs to be done delicately, gently and with precision,” he adds.

Next up, is “palm painting” the new balayage?