Troye Sivan Has an Extensive Beauty Routine, and We Kind of Want to Copy It

You'd be remiss to believe that the men of Hollywood have a laissez-faire approach to their grooming routines. Sure, female celebrities are more likely to post an image of themselves in the glam chair while their hair, nails, and makeup are being done in tandem, perhaps accompanied by the caption, "It takes a village," but we promise the process for men is much more than a shower and some hair product. Prior to an event, you'll find men following extensive skincare routines, getting spray-tanned, and having concealer, powder, and bronzer applied to their faces. Women are notoriously criticized for the time and effort they take to prepare for an event, but if more celeb men were more transparent about their own regimens, the playing field would be slightly more level.

That's why we're praising singer Troye Sivan for candidly walking us through his entire at-home regimen, makeup and all, for Vogue. The South African pop star insists that he wants his overall look to be "super chill," but in reality, he uses quite a bit of product. It's no-makeup makeup for men, if you will, The goal is to look minimalist, but the process to get there is a bit more involved. Either way, his application technique is quite expert, and we're taking notes, especially on his concealer of choice, which seemingly erases his breakouts and hyperpigmentation. Below, take a look at his full routine. 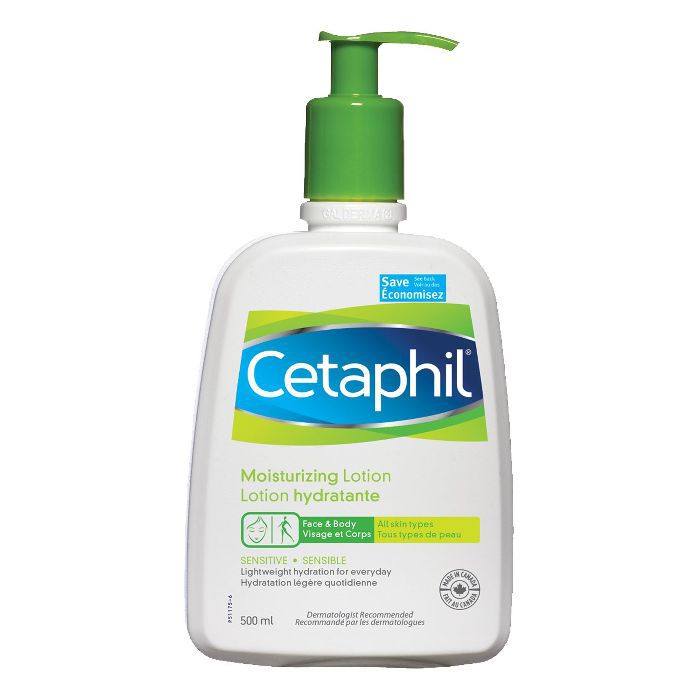 Sivan loves Cetaphil's moisturizer and face wash, and he applies it a bit roughly, rubbing his eyes, which he says his boyfriend advises against (we do too, Troye!). 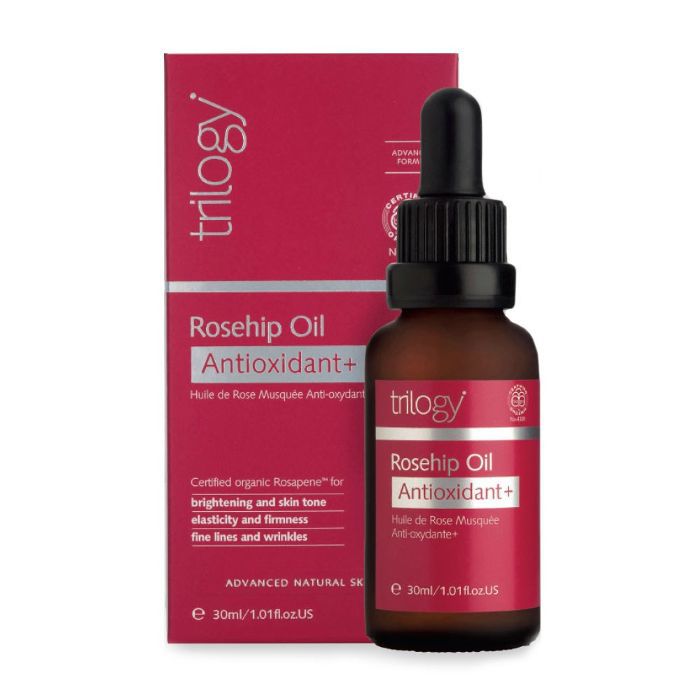 Because of his frequent travel schedule (he's currently on tour), Sivan pats one to two drops of this rosehip oil into his skin to look dewy and feel hydrated. 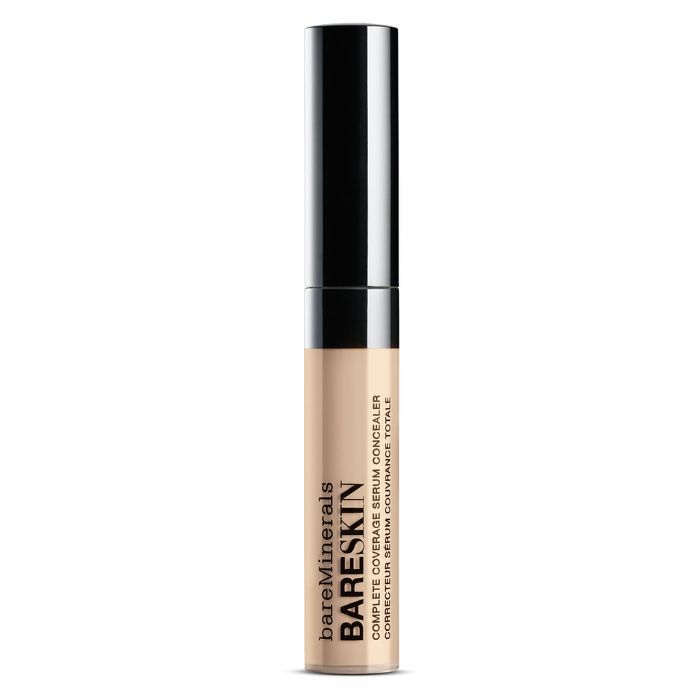 A relatively new step for Sivan, concealer has been a game-changing addition to his routine. He dabs a few dots of this formula under his eyes, between his brows to cover his birthmark, and underneath his nose to minimize redness, applying with this finger. 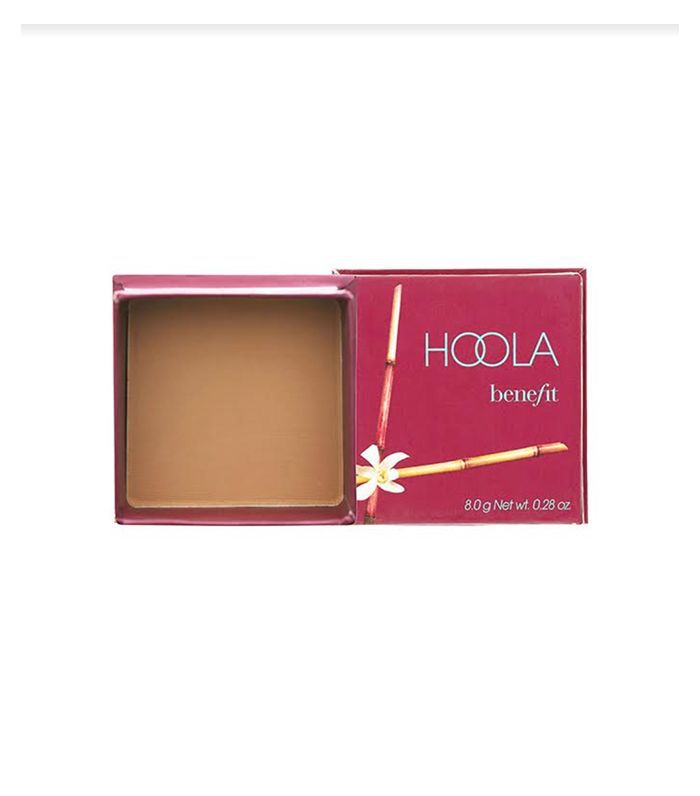 "I like looking tanned," Sivan explains, so he takes a large fluffy face brush and dips it into Hoola matte bronzer to dust along his jaw, cheekbones, and hairline. 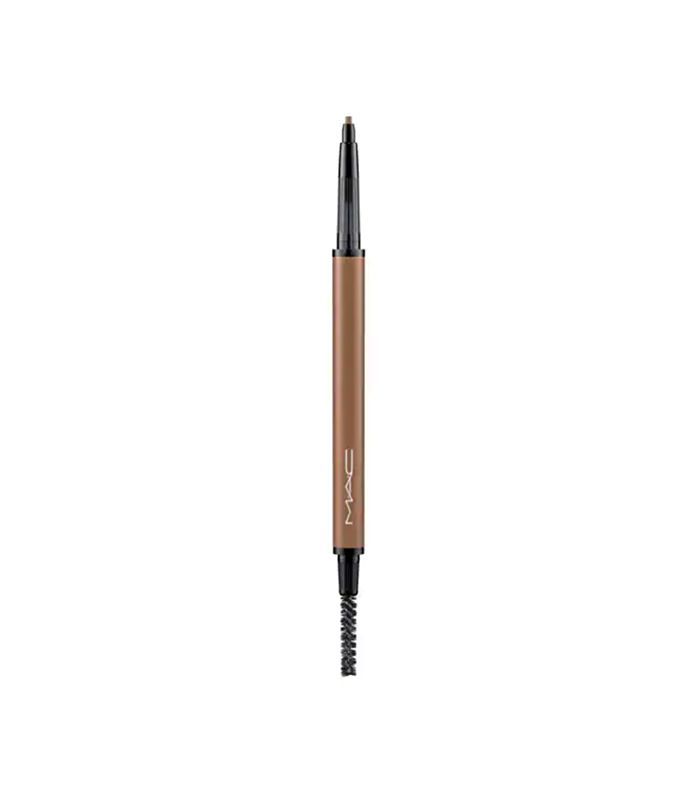 To fill in his brows, Sivan draws tiny hair-like strokes in the middle and end of his arches, be sure to "know when to stop," as he's overdrawn in the past (we've all been there). Following, he flips the pencil around to the brush side to blend everything. 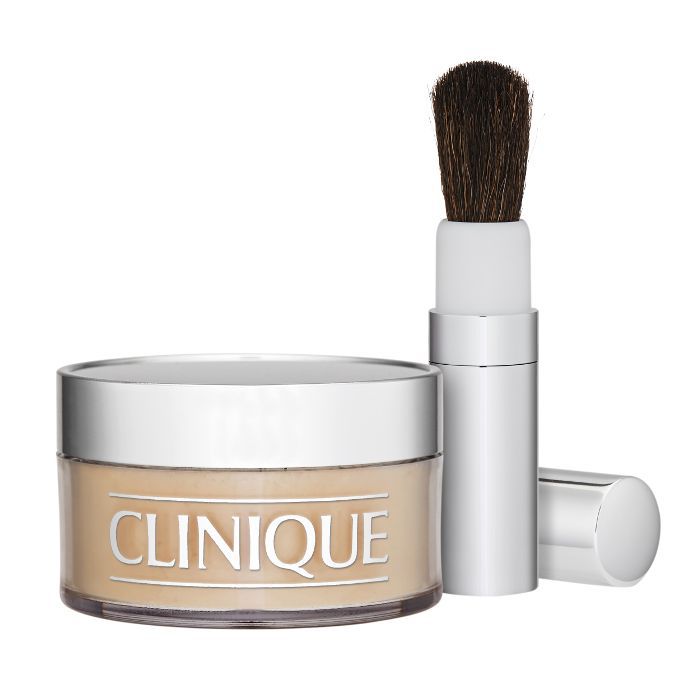 Sivan says this step makes him feel "like a fuckin' beauty guru." He dusts this translucent powder on his T-zone (with the same brush he uses to apply his bronzer, which we'd advise against to avoid residual bronzer being applied all over) to help mattify shine. 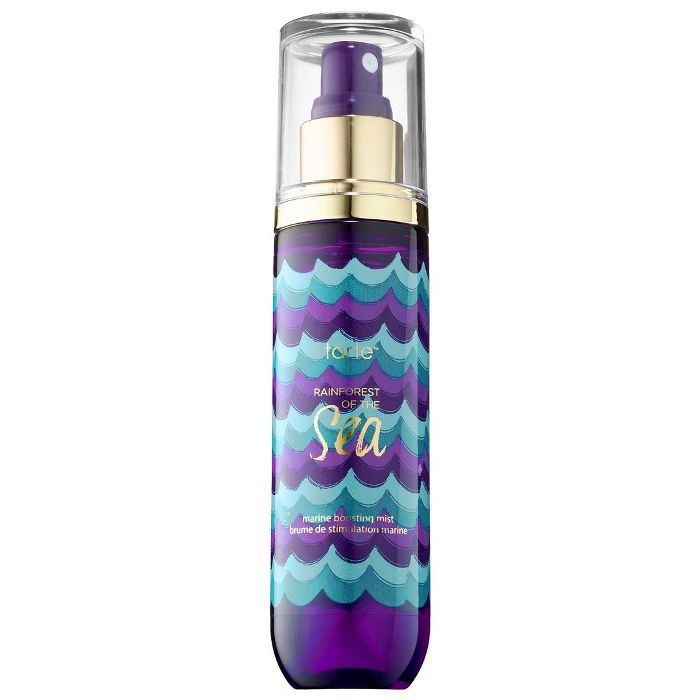 Tarte 4-in-1 Setting Mist, Rainforest of the Sea $12
Shop

While his goal is to hide shine, Sivan also doesn't want his makeup to read flat. This setting spray helps keep makeup in place while also imparting a slight dewy freshness. 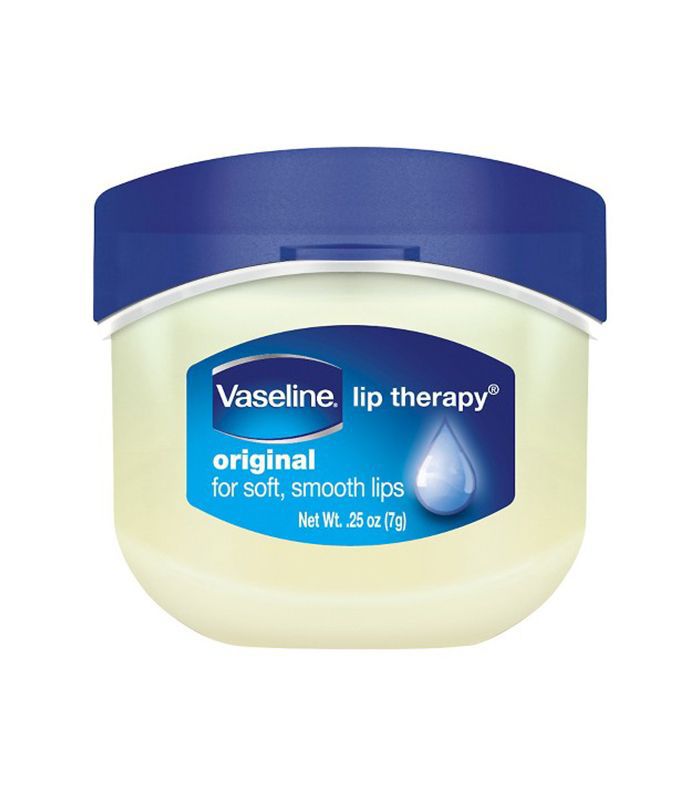 Sivan says he's searched for years for the perfect balm and ultimately landed on this $2 classic from Vaseline. 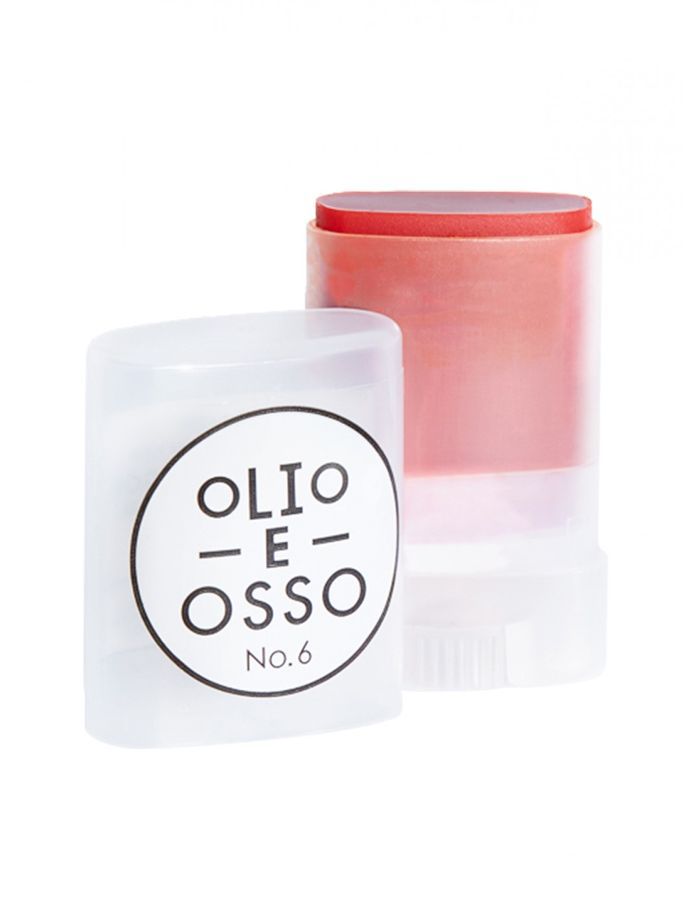 Just for fun, at the end of his makeup routine, Sivan rubs a bit of this menthol tinted balm onto the back of his hand before rubbing it into his cheeks for a gentle flush, noting that one cheek ends up looking a bit rosier than the other (which he counteracts with some powder). 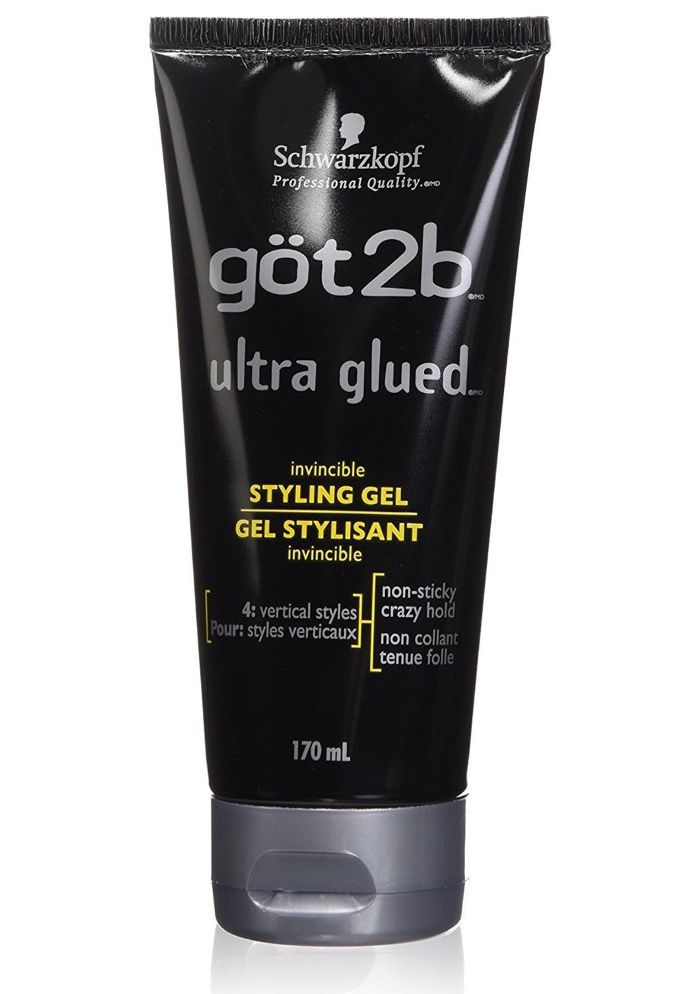 Lastly, while this isn't included in the video, Byrdie Editorial Director Faith Xue recently met Sivan backstage at his concert in New York City and learned that he loves this drugstore gel to style his hair. "I can whip my hair down and back and it will still fall back like *this*," he told her, mimicking a rocker headbang and showing off his perfectly coiffed hair. When he does use gel, Sivan takes a spray bottle of water and lightly mists his curls to bring them back to life.

Up next: the fascinating history of men and makeup.