I Tried Transdermal Patches That Promised to Help My Insomnia, Period Cramps and Energy Levels

written by
Rebecca Dancer
Rebecca is a contributing writer for Byrdie where she covers all things beauty.
Byrdie's Editorial Guidelines
Rebecca Dancer

As a beauty and wellness writer, I am fully aware that if something seems too good to be true, it probably is. That said, whenever I catch wind of the next trendy quick fix, my ears automatically perk up—which is exactly what happened when I first heard about hemp-infused patches. I stumbled upon The Good Patch at this year’s Indie Beauty Expo in New York City and was instantly excited to get my hands on them and see if they really worked. With a range of medicated transdermal patches (re: small plastic patches that you stick onto your skin) that promise to help alleviate a laundry list of ailments that are all too common in my life, from period cramping to energy slumps, I had very high hopes for these little guys—because, let’s be honest, there are only so many supplements a girl can (and should) take in one day.

Lending credibility to the concept behind The Good Patch is the medical history of transdermal patches, which are used to administer a range of drugs, including Adderall and Nicotine, through the skin and into the bloodstream. In other words, transdermal patches really do work, medically speaking, and they also release medication in slower doses than a supplement or pill would (keeping a more consistent dosage level in the bloodstream for longer periods of time). When medication is absorbed through the skin it also bypasses the liver, making its way directly into the bloodstream. It makes sense, then, that it would only be a matter of time before hemp made its way into patch form.

“Our goal was simple: let's introduce as many people as possible to hemp and its healing properties,” says David Nicholson, co-founder of The Good Patch. “We picked patches because we wanted to combine our knowledge of other plant-based ingredients with hemp and create products that were fun, cool and most of all, effective.”

I was sent a variety of the brands best-selling patches, including some hemp-infused patches and plant-infused options (the brand divides them into these two categories). The hemp patches are formulated with hemp isolate, which Nicholson describes as "cannabidiol in its purest form." To produce it, CBD is isolated and refined for a final version that contains 99 percent cannabidiol, according to Nicholson. He is understandably hesitant to make claims about the benefits and effects of CBD, given the overall lack of FDA approval in the entire category, but he does say this: "We have heard from countless customers that hemp/cbd has helped them with sleep, inflammation, menstrual cramps, light anxiety/stress, focus and even hangovers."

Now, my reviews. From the hemp-infused variety, I tried the Nite Nite and Period patches, and on the plant side, I tested B12 Awake. 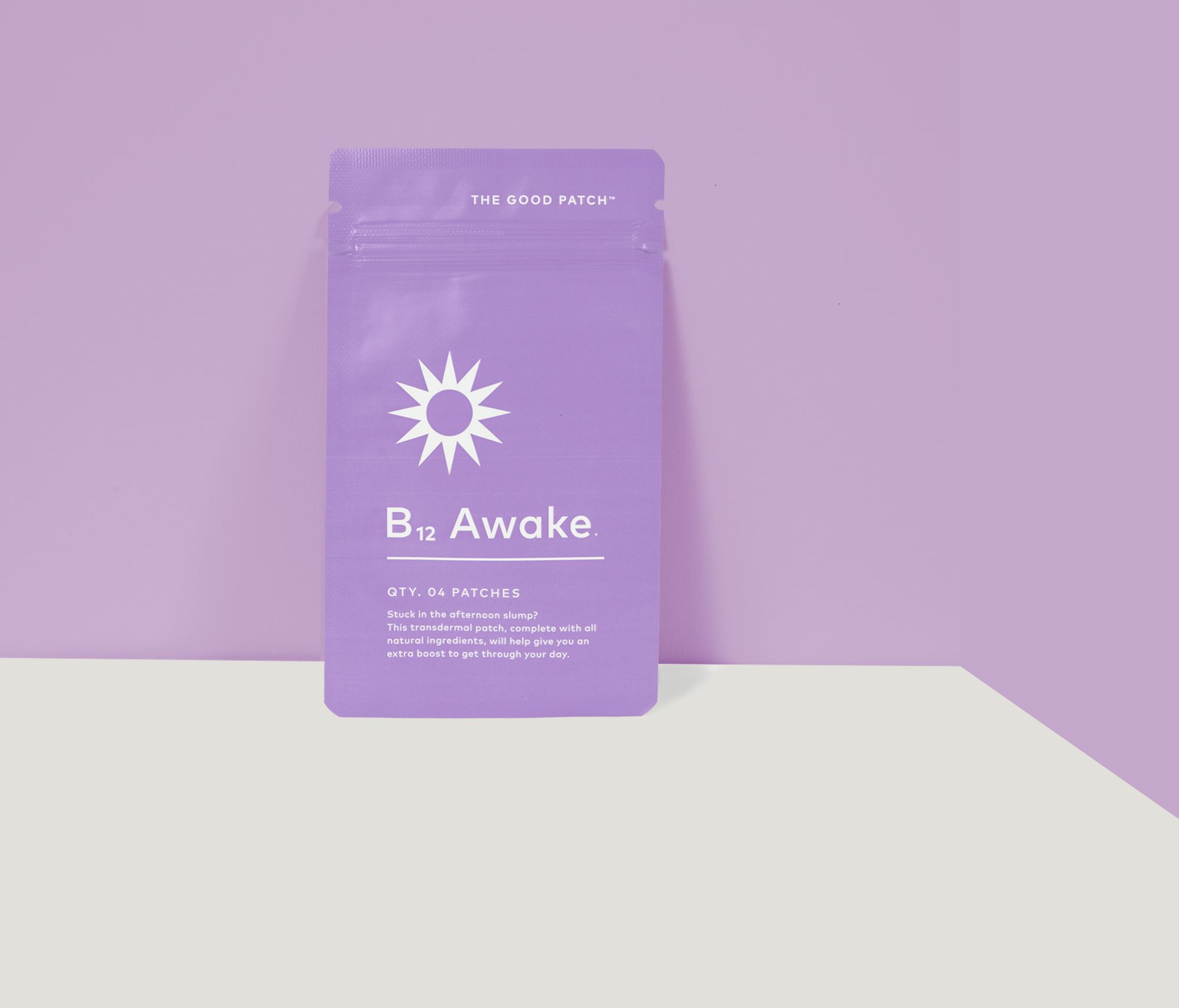 First up, the B12 Awake (plant-based) patch, which contains B12, green tea extract and caffeine. Steadying out my energy levels throughout the day and just increasing them altogether is something I am constantly struggling with, so I was most excited about this patch. I placed it on the inside of my wrist, as directed, and prayed for a caffeine-like rush, sans crash, but…nothing. A few hours in, I felt a bit jittery and shaky (or was I just imagining it?), but all in all this wasn’t my favorite of the patches. I do wonder, though, that if with continued use of this patch over time my body would respond to it differently. 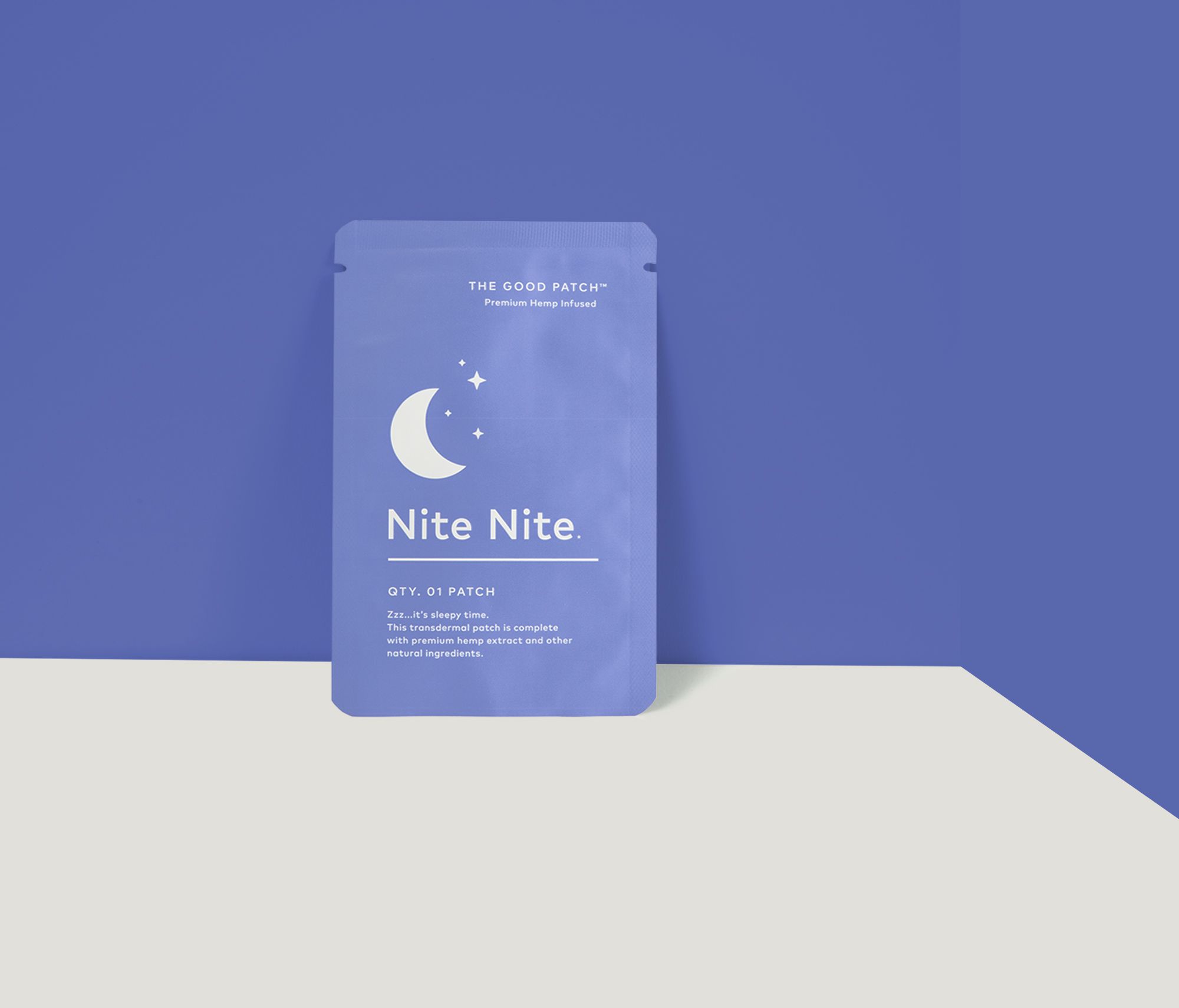 Next, the two hemp-infused patches. These guys, at least for me, were much stronger than their plant counterparts (probably also why they are more expensive). The Nite Nite patch in particular knocked me out within an hour of sticking it onto my wrist, like I just took a seriously large dose of melatonin—which is, in fact, formulated into the patch. The only ingredients listed on the back of this patch are melatonin and 15mg of industrial hemp cannabidiol, but they certainly get the job done. I slept incredibly well that night, and the next morning I simply peeled off the patch, no grogginess left behind. 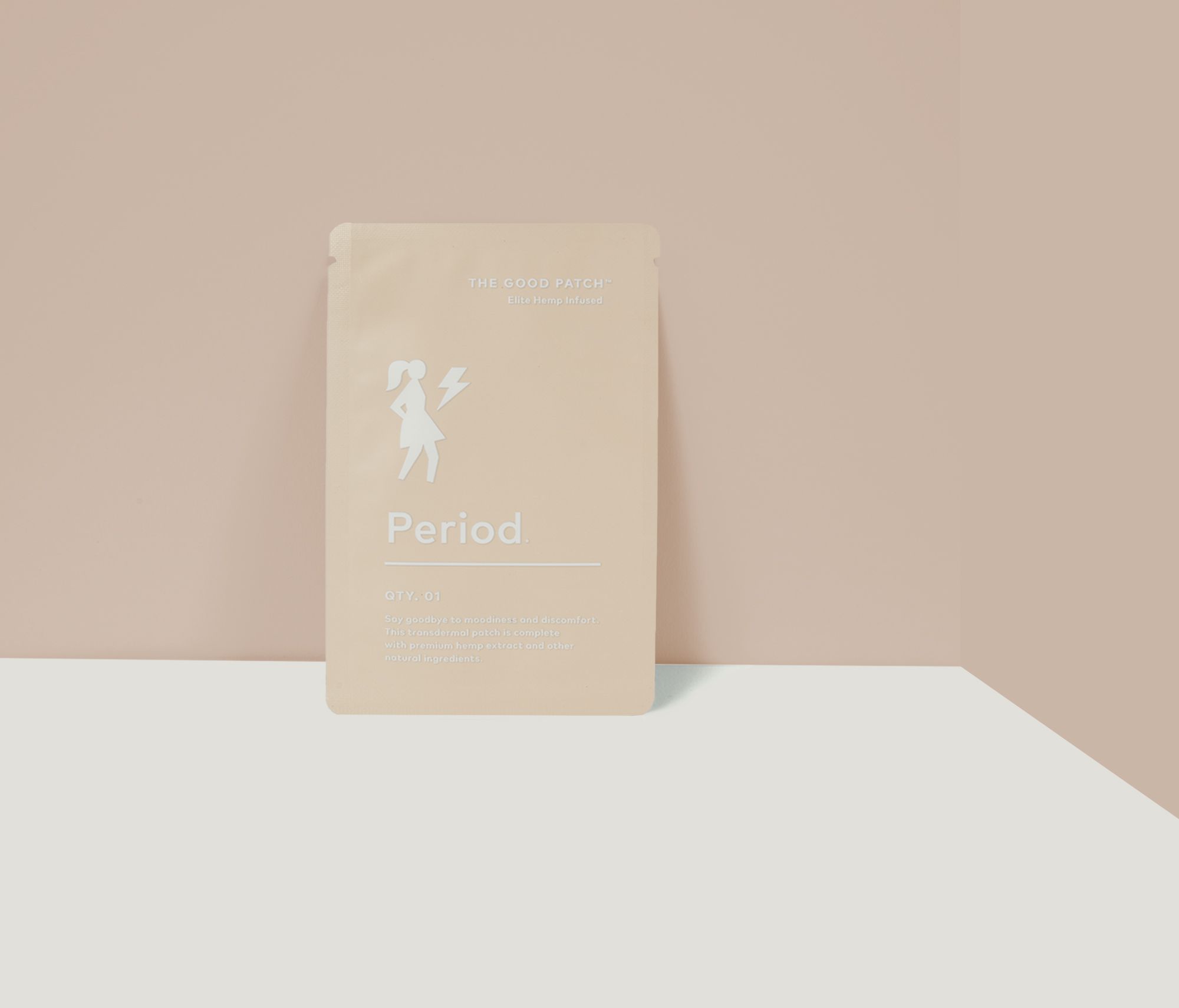 The one that most pleasantly surprised me the most was the Period patch, which is infused with 15 mg premium hemp extract, black cohosh and menthol. I always get really painful cramps and usually end up reaching for Tylenol for four days straight, so I didn't have high hopes that a single patch would help all that much—but I was wrong. I placed this patch on my abdomen, as directed, and within an hour I could feel the menthol starting to tingle and my pain starting to fade ever so slightly. However, at $12 per patch (each one lasts for up to 12 hours), this is a pretty expensive period-pain management plan.

All in all, transdermal patches do really work, and these hemp-infused ones are no exception—although I’d be curious to try them repeatedly to see whether or not the effects get stronger with continued use.