Serviced: These Are the Best Hair Salons in L.A., Hands Down

Tired of not knowing where to go to get your hair, makeup, and nails done? Serviced is the Byrdie-approved guide to the best treatments in your city, all vetted and approved by editors and beauty insiders—so you'll never leave with post-salon regret.

Counting down the top hair salons in Los Angeles is no easy feat. For those of us living in the City of Angels, a trendy new salon seems to be opening up on Melrose or within a brownstone in the Arts District every time we pass by on our morning run. (And by morning run, we mean bagel grab.) However, there are a few tried-and-true places savvy girls turn to whenever their tresses are in need of a makeover, be it cut or color. These are the places L.A. girls flock to again and again because the quality of cut given is simply unbeatable—because isn't finding the perfect salon one of the toughest beauty binds to figure out?

We've rounded up eight of the top hair salons in Los Angeles—and we don't know where we'd be without them. Keep reading to see which made the cut as the very best hair salons L.A. has to offer.

Founded by color expert Tracey Cunningham and veteran hairstylist Neil Weisberg, Mèche Salon delivers service that is a practice in perfection. With its celebrity roster of names like Shailene Woodley, Drew Barrymore, Gwyneth Paltrow, and Emma Stone, we're only too happy to feature Mèche Salon as one of the top salons in Los Angeles. A cut at Mèche begins at $175 and color at $150.

Stag Hair Parlor is one of those places that makes you feel instantly cooler the second you walk in. The Melrose salon provides some of the best layered cuts we've experienced, and the prices are a budget-friendly change of pace by L.A. haircut standards. For color, stylist Amanda Zaragoza is your go-to girl for the perfect red, while Jamey Meyers is a master in tousled, shaggy layers. Cuts begin at $60 for long hair and $50 for short hair, while color begins at $110.

Where do we start with Andy LeCompte? With clients like Madonna and Penélope Cruz, Andy cuts to sheer perfection, and any stylist at the Andy LeCompte Salon in West Hollywood will pass that same quality onto your own precious locks. Star stylists and colorists like Jen Atkin and Vanessa Spath, who boast a celebrity roster that includes Gwen Stefani and Katy Perry, prove that Andy LeCompte Salon is a team boasting only the very best. While a cut with LeCompte starts around $600, his stylists dole out masterful cuts at $200 and up. For color, pricing begins at $150.

Since opening in early 2016, Mare Salon has quickly risen to become one of the most sought-after salons in Los Angeles. Founding husband-and-wife team Alex Polillo and Mara Roszak originally began at Andy LeCompte Salon, but since its opening, Mare has received the stamp of approval from celebrities like Nicole Richie and Cara Delevingne, making this salon a must-try for the cool girl. Cuts start at $175 and color at $115.

Classic, clean cuts with a focus on craftsmanship: This is what separates Salon Benjamin as one of the top salons in Los Angeles. Founded by celebrity stylist Benjamin Mohapi, the salon hosts a top-tier team that caters to celebrity clientele like Amanda Seyfried and Carey Mulligan. Another perk about Salon Benjamin? There are locations on the west and east sides. A cut at Salon Benjamin starts at $165, but if you really feel like pulling out all the stops, you can get a cut with Benjamin starting at $400. Color begins at $130.

We know you deserve only the very best—and Spoke & Weal is the place to provide it. Stylist Jon Reyman revolutionized the cutting process with his famed dry cuts, and it's that type of innovation to the craft that makes this salon a standout. It's quite the Byrdie-editor favorite, too. While a cut with Reyman begins at $800, budget-friendlier cuts are available starting at $75; color starts at $200.

Looking for a top hair salon on the eastside? Sequestered in a small space in Silver Lake, The Hive turns out reasonably priced cut and color that's always a 10. Owner and stylist Lissa Renn garnered a large following after working as a stylist for 15 years in Los Angeles. The Hive is the place to go if you're looking for a layered cut with movement and texture. Every stylist uses high-quality products like Bumble and Bumble to deliver top results at reasonable prices. Fun fact: The Hive also doubles as an art gallery. Long cuts start at $90, while color is $125 and up.

Ramirez Tran Salon in Beverly Hills is the brainchild of master colorist Johnny Ramirez and stylist extraordinaire Anh Co Tran. It boasts a beautiful, spacious interior that makes this feel more like a trip to the spa than the usual touch-up. Particularly renown for his expertise with blonde hair, celebs like Jessica Alba and Kirsten Dunst go to Johnny for their perfectly golden tresses. Base color with Johnny starts at $150 and highlights at $350, while color and cuts with the salon's team of expert stylists are available upon request.

Salon Nine Zero One is a must if you want quintessential California-girl locks, as the stylists there are masters of lived-in color. Perhaps that’s why it’s the go-to salon for the young Hollywood set. (Regulars include Selena Gomez, Emma Roberts, Jennifer Lawrence, and Hilary Duff.) With cuts beginning at $175, color ranges from $100 to $325 depending on your process of choice. And if you don't need a cut or color but still want to get Nine Zero One's signature beach waves, styling starts at $100.

If you've seen any crush-worthy curls on Instagram, chances are a few of those heads have been touched by the "curl doctor", Shai Amiel, who runs this Studio City salon. From reviving blow-fried spirals to hand-painted color, Capella Salon is a go-to for curly girls in the LA area and beyond. While booking an appointment with Amiel will cost you $250 and a bit of patience (he's consistently booked solid for months in advance), you can snag a curly cut from various stylists starting at $90 and color starting at $110.

Looking to extend the life of your cut? Shop these Byrdie go-to's below. 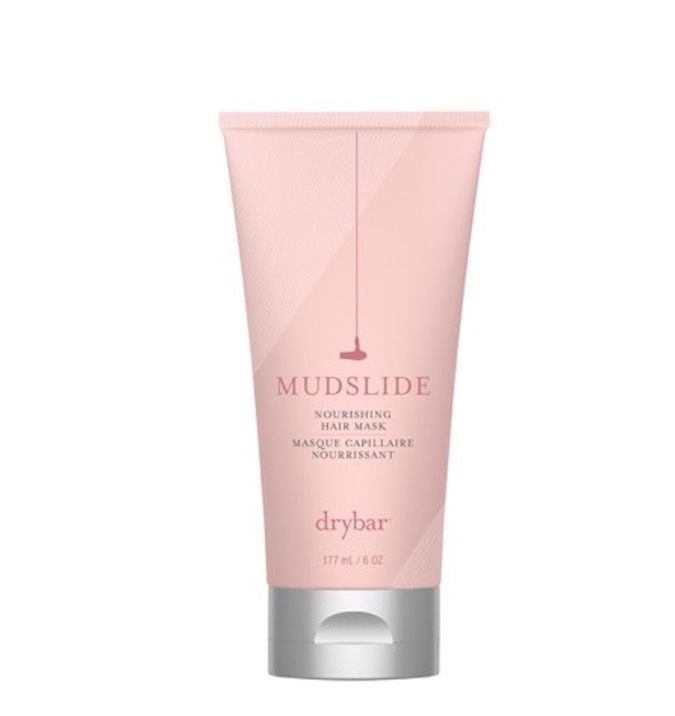 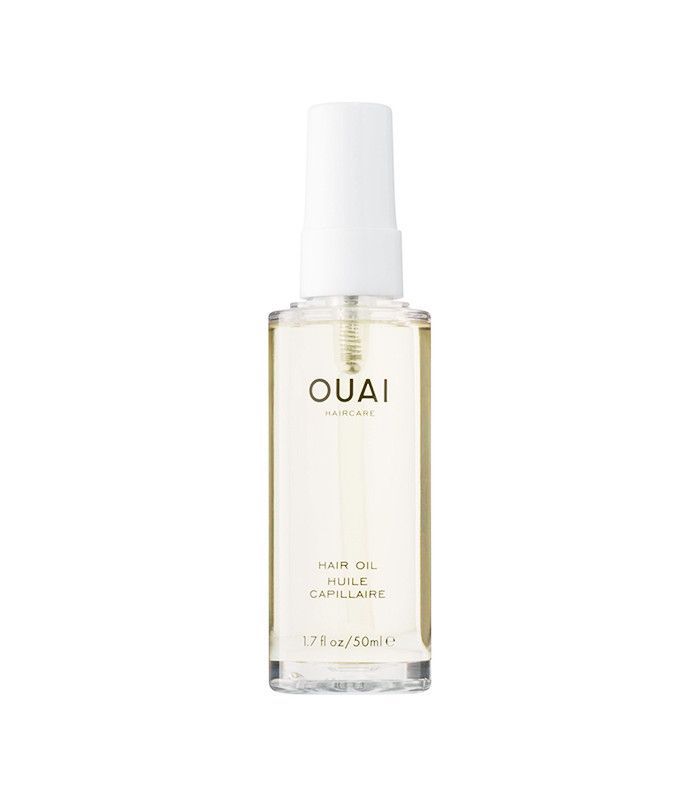 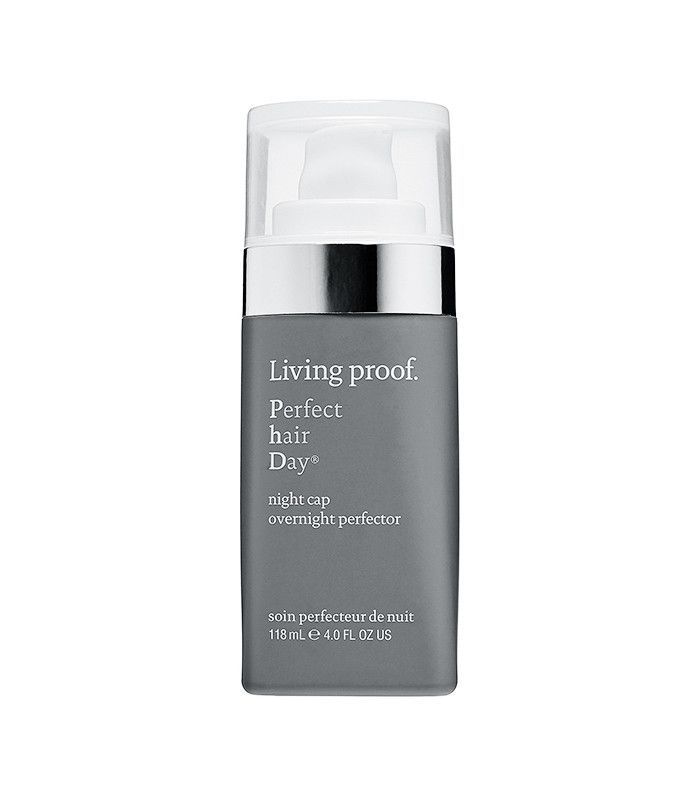 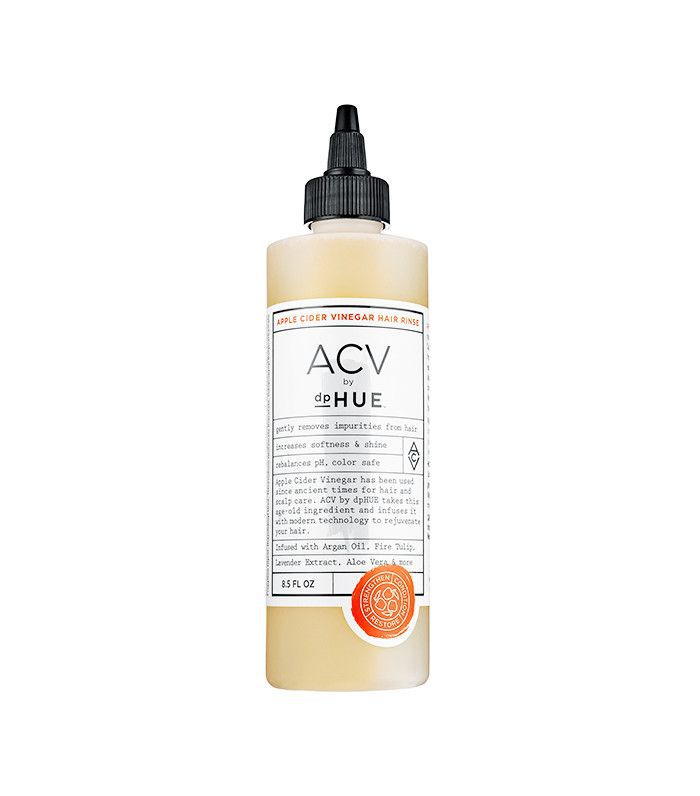 Looking to grow out your locks before getting a cut? These three natural remedies will give your strands a little extra push.