Plus, top hair tips from her Golden Globes appearance.

Tiffany Haddish tops a very short list of people whom other people are pretty much happy to see no matter the occasion, no matter the context. Starring in a movie, hosting her own standup special or an awards show, or even popping up in cameos and guest spots—it’s always so invariably enjoyable that my response to her on-screen presence almost feels Pavlovian: I see Tiffany Haddish, my cortisol levels plummet. And that goes double for a red carpet appearance thanks to her eye for glamorous makeup, hair, and outfits, at once stylish yet entirely Tiffany. Tonight’s 78th Golden Globe Awards is no exception, with Haddish wearing a glimmering, metal-and-jewel-covered Alberta Ferretti gown complemented by close-cropped honey blonde curls and soft, warm-toned makeup centered around voluminous, fluttering lashes.

For a closer look at her romantic glam, Haddish’s team let us take a behind-the-scenes peek at exactly how it all came together. Makeup artist Ernesto Casillas and hair stylist Ray Christopher walk us through a breakdown of products used, their top tips, and how to get the glamorous look for yourself.

For skin prep, Casillas' starts with Shiseido Clear Sunscreen Stick SPF 50+ ($29), a step he can't emphasize enough. "Super important," he says of applying sunscreen under every makeup look he does. For Haddish's soft-focus complexion, he dabs on Synchro Skin Soft Blurring Primer ($36) just to her t-zone before finishing up "a generous amount" of Benefiance Wrinkle Smoothing Cream ($70) all around the eye area. Haddish's base makeup looks both airbrushed and luminous thanks to careful application of Synchro Skin Radiant Lifting Foundation ($47) in the shade 440 Amber. Casillas then artfully highlights just the center of her face with Synchro Skin Self Refreshing Liquid Concealer ($31) in Medium 304.

"For a soft flush of color, use fingers to apply and diffuse Minimalist WhippedPowder Cream Blush in the shade Sayoko 06 ($29)," Casillas instructs, then set the face with a light dusting of some translucent powder. Haddish's brows, full but delicately arched, were sculpted with Shiseido Brow Ink Trio ($24) in Deep Brown, a three-in-one pencil/brush/powder double-ended tool that pops open in the center to reveal a sponge filled with light powder for even more precise application. Haddish's eye makeup, arguably the centerpiece of her look, was achieved with a thin line of MicroLiner Ink ($22) in Black along her upper lashes before being diffused by a black-brown eyeshadow. 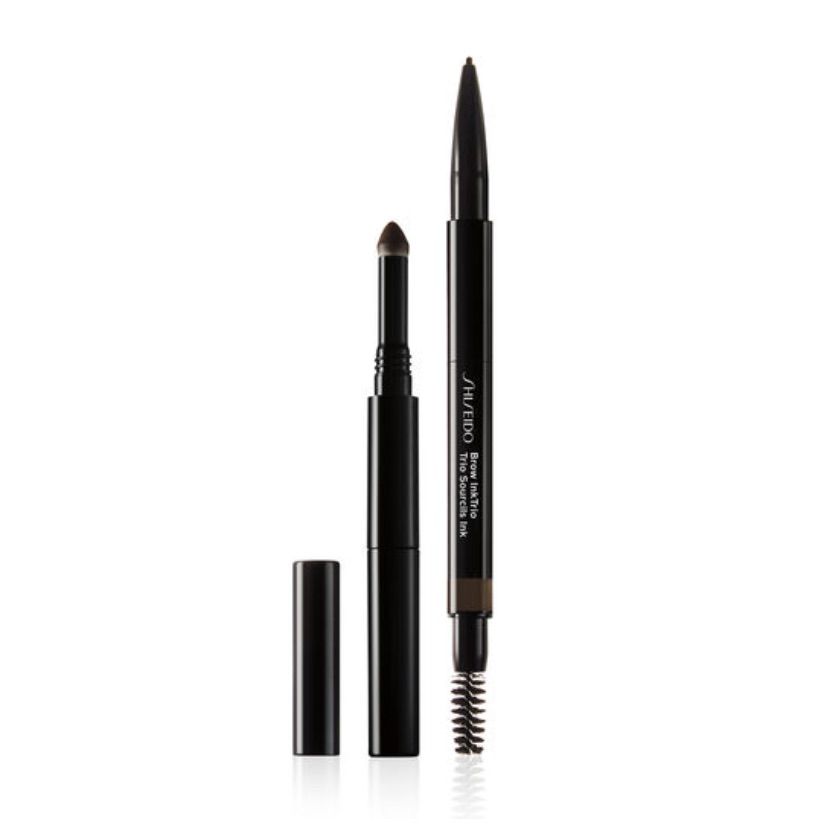 "Apply your favorite pair of lashes and top with a generous coat of ControlledChaos Mascara ($25) in Black," Casillas advises for those looking to recreate the look. To complete the look, Casillas applied a coat of ModernMatte Powder Lipstick in Semi Nude 508 ($26) to Haddish's lips, topped with a generous coat of Shimmer GelGloss in DaiDai Orange 06 ($25) for some reflective shine worthy of her gown.

A newly-minted blonde, Haddish's gamine, golden blonde cut was made for her warm metallic gown—or maybe the other way around. Expertly styled by Ray Christopher, he made hydration, definition, and gloss a top priority for this style. Christopher described styling Haddish as one of the funnest Golden Globes preps he's done in years. Christopher isn't just a stylist either, he's also the man responsible for Haddish's rich color which he touched up just days earlier. To get her hair to its current summery shade, Christopher used Redken color from their Shades EQ Matte range, mixing equal parts 7M + 9M. With the color perfect, Christopher carefully touched up Haddish's cut with a few gentle sweeps of his Bevel Trimmer and its T-Blade attachment ($35), which he describes as idea for precision.

"After you have your hair cut and colored then we go in with all the amazing feel good products," he explains on Instagram, sharing that one of his secret weapons is an ultra-hydrating leave-in protein cream from cult favorite Taiwanese haircare line, SH-RD. For definition and even more moisture, "Bevel has an amazing curl cream that works wonders," he shared. From there, "add your favorite shine and you’re all done!" 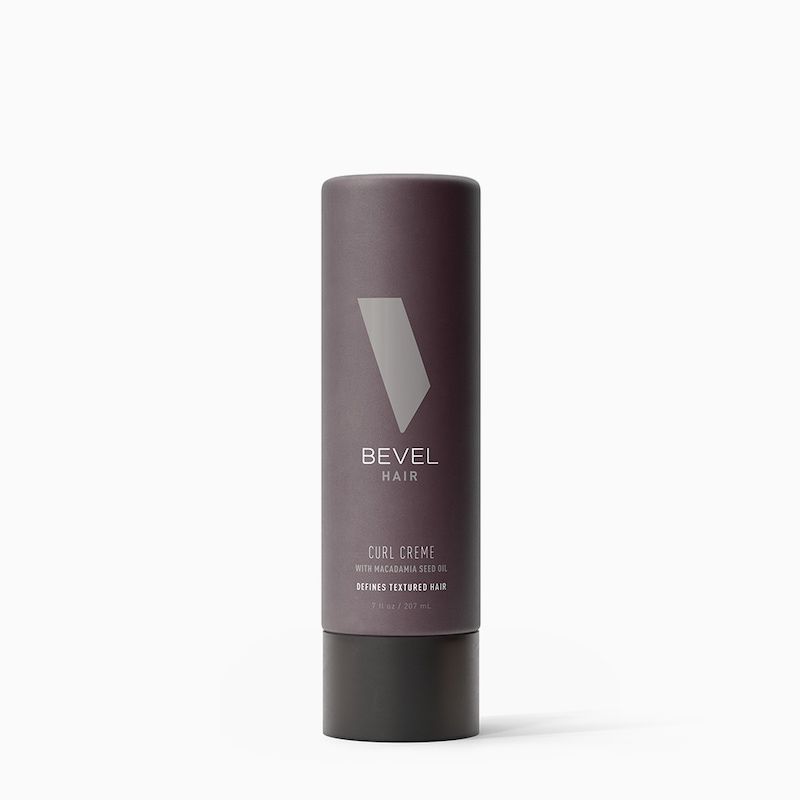 In no time, the Globes presenter was out the door and on the carpet. Mere moments later, she was saved to my iPhone under "spring makeup inspiration" and "inspiration: life, general."

All the Best Beauty Looks From the 78th Golden Globes