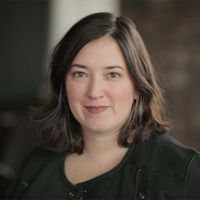 When The Wilds first began airing on Amazon Prime Video, fans were welcomed into the world of a gang of disparately different teenage girls who were whisked away to some sort of camp when—boom!—their plane crashed and they were stranded alone somewhere on a deserted island.

Of course, that wasn’t the whole story—it never is, right? There were twists and turns and double agents, and as the show wrapped its first season, it seemed that some of the secrets were beginning to unravel just a bit.

With the show’s second season kicking off May 6, it seemed like a good time to check in with the show’s cast—which includes a whole slew of men now!—to see what they’d want if they were ever actually stranded on a desert island, instead of just pretend stranded on TV. Here’s our guide to the bug spray, sunscreen, and Shakespeare they say they couldn’t live without. 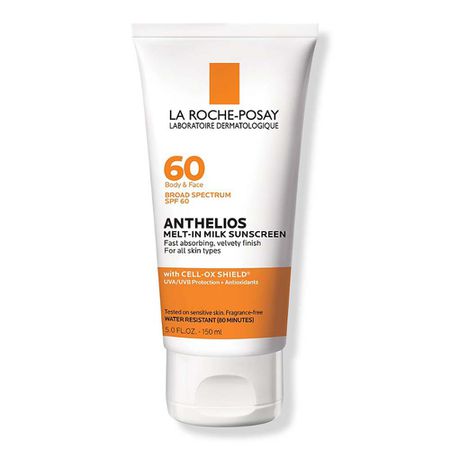 “The first thing I think about is sunscreen. If I didn't have sunscreen, I would just burn and it would be so painful. Then I couldn't go outside to find water and do whatever I needed to do because I'd have to be hiding in the shade. I would probably die of starvation.

Also, on the show, and especially in season one, we had all that peeling all over us, especially on the beach, and I just thought 'I don’t want this to be for real.'" — Mia Healey, who plays Shelby 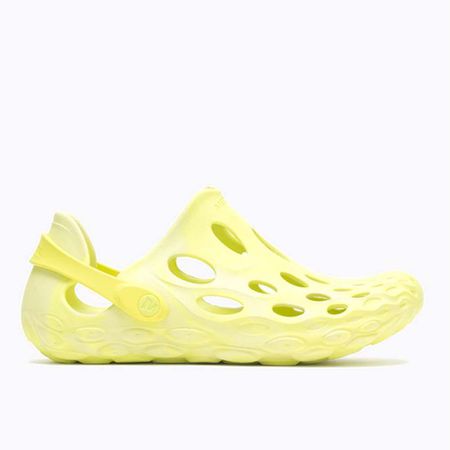 “A water shoe would be really important. We have really sharp rocks in Australia, so if you're going to go out at low tide and walk along these amazing rock shelves where they've got these incredible pools, you have to have water shoes on.” — Rachel Griffiths, who plays Gretchen 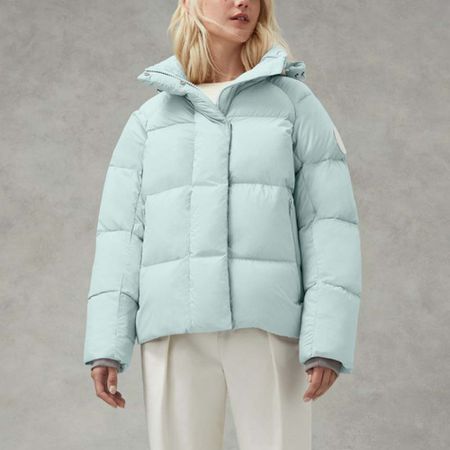 “Hopefully it's a warm Island. We didn't specify how cold it was. If we’re going in the other direction, I’d probably want a Canada Goose down jacket. Otherwise, I’d be all about the sun and the heat.” — Griffiths 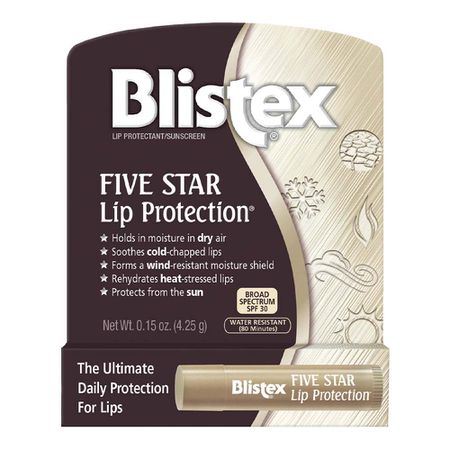 “I have this Blistex Lip Balm. It’s SPF 30, and it tastes really nice. I feel like having a bit of flavor would be quite nice, especially if you’re not eating. It would be like a placebo.” — Erana James, who plays Toni 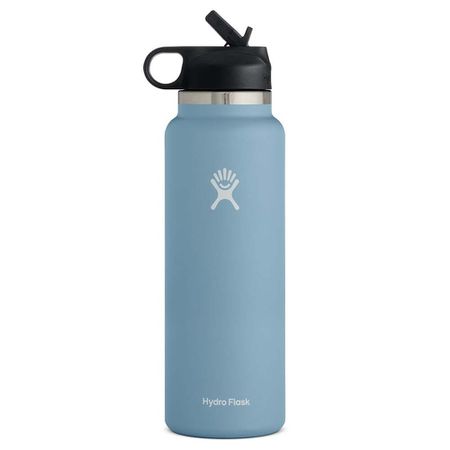 “I’d take my Hydro Flash, because you could keep water hot or cold. You could probably also boil water in it, so you could sterilize the water.” — James

Beautiful World, Where Are You by Sally Rooney 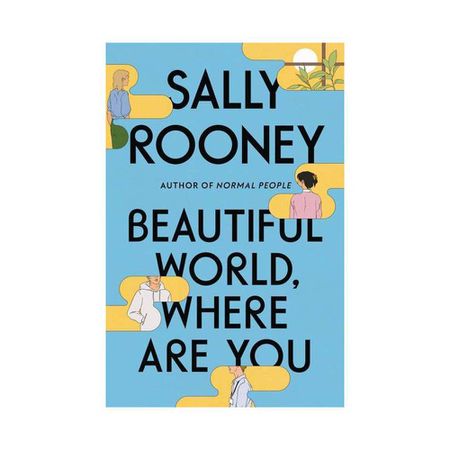 Sally Rooney Beautiful World, Where Are You $28.00
Shop

“I've been finding it hard to find time to read, so I would take a bunch of books because then once I finished them, I could use them for kindling. Read a book, burn a book. I think it'd be very therapeutic.

I’d definitely have to bring Sally Rooney's new one [Beautiful World, Where Are You]. I've been meaning to read that. I loved Conversations With Friends and Normal People, so I’m really excited to get to her latest one.” - Shannon Berry, who plays Dot

Encyclopedia of Plants and Flowers by Christopher Brickell 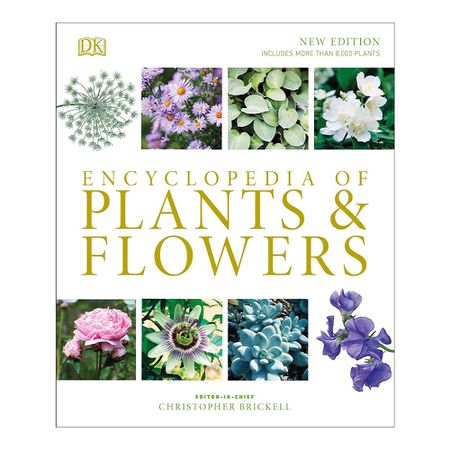 “I’ve said this before, but I’d want a botany book, or a book about plants. That way, you’d know how to utilize different plants, what they mean, and what’s poisonous and what’s not.” — Sophia Ali, who plays Fatin

A speargun and some goggles 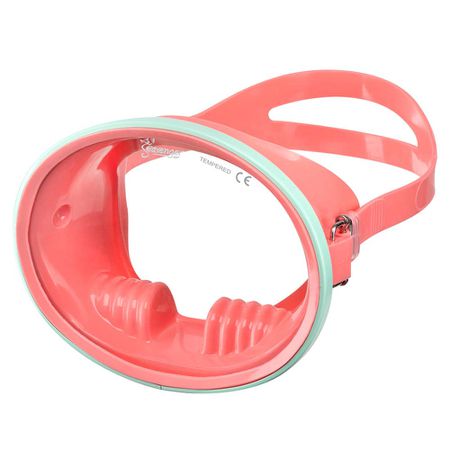 “I would bring a spear fishing gun and goggles, so I can see underneath the water. Then, obviously, I would spend my time on the island learning how to breathe and freedive and that would be like the thing that I come back to civilization with. Then I’d write a book or get a book deal, and I’d go on whatever version of Oprah is happening at the time, and that would be great.” — Alex Fitzalan, who plays Seth 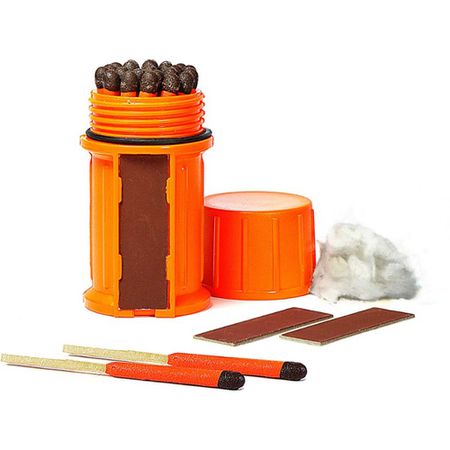 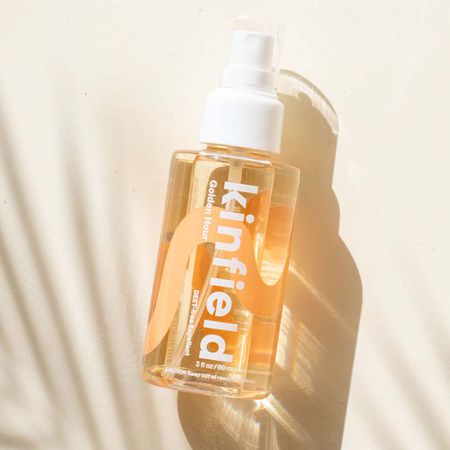 “Bug spray would be the one thing I just couldn't manufacture by myself, I don't think. I wouldn't want to get malaria on that island, that’s for sure. I don't want to get Ross River virus or malaria or the Japanese encephalitis we're getting down here [in Australia] now, where people are dying.” — Griffiths

The Complete Works of William Shakespeare 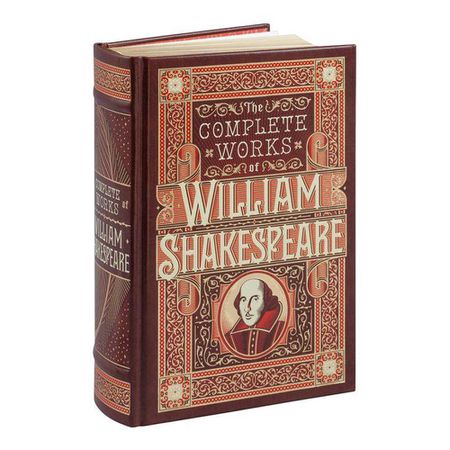 “I would definitely bring one very long book. Maybe The Complete Works of Shakespeare. That would use up a lot of time. That, or Bear Grylls’ How To Stay Alive.” — Griffiths

What to Pack in Case of a Yellowjackets Situation