Chloe Fineman Has the Key to Spot-On Beauty Transformations 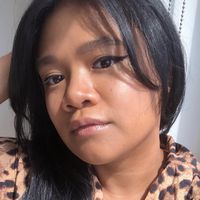 Jesa Marie Calaor
Jesa is a former editor at Byrdie who covered beauty, fitness, and health. Previously, she covered the beauty and wellness spaces for renowned publications like ELLE, Cosmopolitan, Allure, and more.
Byrdie's Editorial Guidelines

If you’re one of the five million who tune into Saturday Night Live each week, you’ve likely pondered the inner workings of the sketch comedy institution. After all, its regulars take on multiple characters in about eight skits per episode (putting their skin and hair through hell for each of them) at a pace that's basically unmatched. One such cast member is Chloe Fineman. Since joining the show in 2019, the comedian quickly proved herself to have a Mystique-level knack for transformations. Her impressions, which range from an elated Timothée Chalamet to a scorned Elmo, are consistently spot-on (and feature plenty of wigs).

We spent time with Fineman to learn more about how she hones her craft. Ahead, she dives into what makes her universe go round, from her pre-show self-care rituals and her recent kismet collab with Pantene.

The One Self-Care Ritual That Gets Her Ready to Perform

“I’m definitely someone who needs to take a hot bath," she says, explaining that soaking in a steamy bubble bath helps her relax and get any prep-work done. "I moved to an apartment so I could literally have a bath tub—they’re hard to find in New York!”

The One Hair Product She Can't Live Without

“My hair takes such a beating," she says. "I noticed it during my first run on SNL—my hair was thinning like crazy. Pantene has the Daily Moisture Renewal and it really made such a difference."

With all of the hair changes that come with her role on the show, as well as an upcoming film, Fineman notes that she is careful not to stress her hair out more than she has to. She's found that washing her hair with the Daily Moisture Renewal Shampoo and Conditioner ($4)—which has been reformulated to have double the antioxidants and resilience-boosting ceramides—every three to four days keeps her hair looking its best. "For some reason that was less damaging," she says. "It enabled my hair to buildup product before I cleaned it, whereas if I were to comb it out and wash it every night, [it would have] fallen out." 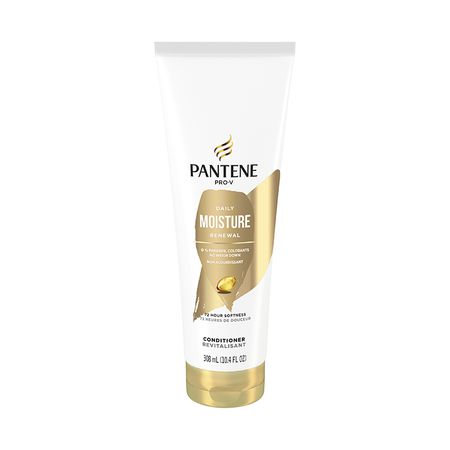 The One Beauty Tip She Learned on Set

"I've watched my makeup artist really transform my face in the fastest amount of time," she says, explaining that she's learned to multi-task her eye shadow palettes. "During the pandemic, our makeup artists couldn't bring their kits to work so [the cast members] all got the exact same kit, but there was no highlighter—so I remember using this gold eye shadow with blush for my highlighter."

The One Impression She's Particularly Proud Of

Her spoof of Elmo rivaling a rock—inspired by a viral video featuring the Sesame Street character—is one act she'd been preparing for her entire life. "My dad used to do an Elmo voice at the table and I had a Tickle Me Elmo as a kid," she said. "We'd make fun of it by talking like him."

She goes on to say she'd do impressions of other pop culture icons growing up—and that's how her best pitches for characters are born. (Have you seen her Jennifer Coolidge? It's "like the Fourth of July.")

The One Lesson She Learned From SNL

"I think the biggest lesson of [working on] SNL is 'Nevertheless, keep going,'" she says, detailing her unpredictable weeks. She explains how the characters that she is excited to play—the ones she describes as "going to be huge"—can sometimes fall flat, while other acts she tries on a whim will make it into an upcoming episode. She reflects on "that rollercoaster and knowing it's a process—knowing that you don't have to be a ten out of ten each week."

The One Skincare Product She'd Gladly Bathe In

"It would be a very expensive bath but the Augustinus Bader Rich Cream," she says. "It would be like a nine million dollar bath." 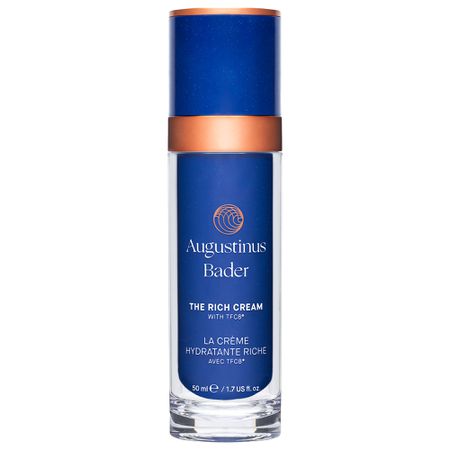 The One Thing That Never Fails to Make Her Laugh

Peach, Fineman's Shiba Inu, is a star in his own right with a cameo on SNL under his belt and an IG with over 8K followers that his dog-mom curates. Fineman's favorite thing about her pup: his delinquent behavior that got him into boarding school. "He steals—the 'Shiba steal,'" she says, "The stuff he’ll find in my bathroom and will run around my apartment with—toilet brush, tampon in wrapper—he’s just hilarious"

Saweetie Wears This Melt-Proof Makeup to Look “Flawless” on Stage