Last week, while attending an event to celebrate the launch of a new beauty and wellness product (more on that later), I witnessed Teyana Taylor perform at the Peppermint Club, a storied LA nightclub and music venue. Afterwards, I had the chance to interview her about her makeup, skincare, and fitness routine. Before all of this, I was only somewhat familiar with her work and her career. In other words, I knew the basics. I knew that she was a hip-hop and R&B singer with a voice like rich wine, warm butter, or any other smooth and luxurious comfort food. I knew that she was an extremely talented dancer who famously starred in Kanye West's Fade music video, and I knew that she had both acted and modeled, too.

What I didn't know was she has an incredibly warm and welcoming personality IRL and she's a wiz at applying her own stage makeup (I was witness to it). I didn't know she feels a deep love and loyalty for MAC makeup products or that the only workout she swears by is, in fact, dancing. Keep scrolling to read the full exclusive interview with Teyana Taylor, in which she talks about her favorite products, her new-found love for smoky eyes, and more. 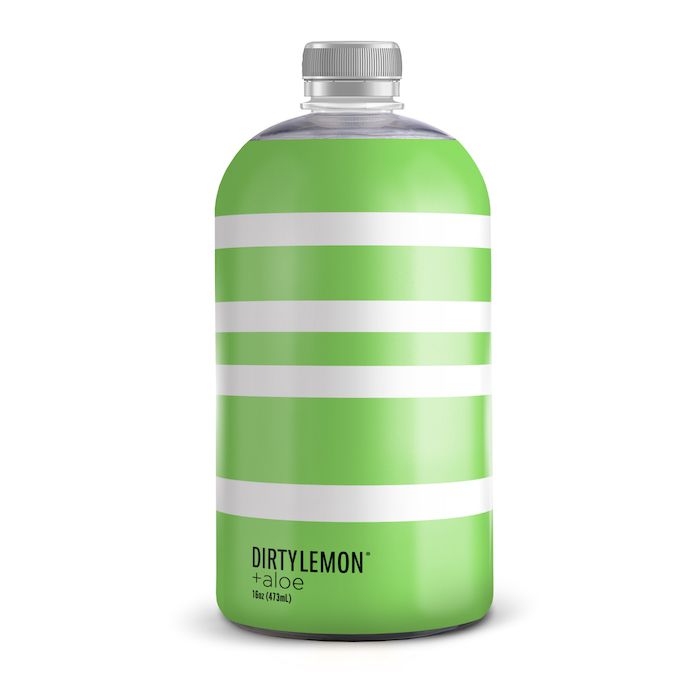 First, let's back up. I was there to watch Taylor perform (and then subsequently interview her) thanks to Dirty Lemon, which is a nutricosmetics company that makes a variety of supplemental beauty drinks, such as matcha, charcoal, collagen, turmeric, ginseng, retinol. The brand was hosting the event to celebrate the launch of its new aloe drink. Why aloe, you ask? Aloe is packed with amino acids, and vitamins and minerals. Plus, it actively replenishes moisture loss, which keeps the skin plump, healthy, and hydrated from the inside-out.

Even though I hate most aloe drinks, I love this one. Ok, hate is a strong word. Let's say that my tastebuds are strongly opposed to most aloe drinks. They taste bitter and strong. Not only that, but most traditional aloe beverages have a thick, goopy texture. Like I said, I'm not into it. This Dirty Lemon, though, has a smooth liquid texture and it tastes kind of like a virgin mojito. It's easy and enjoyable to drink. In fact, in the midst of the performance, Taylor stopped to ask for one.

Speaking of Taylor's performance, it was impressive. She was bouncing around the stage, maintaining the same energy that she started out with (maybe that's where the name of her most recent album came from...It's called K.T.S.E, which stands for Keep That Same Energy). As such, one of the first questions I asked her was about her fitness routine. I had to know how she kept up with the fitness demands of being a professional singer and dancer.

"All that shit I did onstage," she laughs. "That’s what keeps me in shape. I go crazy." When I ask her what she does on her days off, she's quick to answer. "I just do my Fade2Fit program. It’s a dance fitness class. Dancing is really good. I could dance for like 12 hours straight, and it’s fun so you don’t feel like you’re working out. That’s why I started [the program], where you can literally get my exact workout routine, lose weight, and burn off so much."

When dancing and singing for such long periods of time, it's not just your body you have to prepare. You also have to wear the right kind of makeup. Otherwise, it'll be sliding, crumbling, and melting away mid-way through a performance (especially when you're under hot lights like Taylor is at most shows). 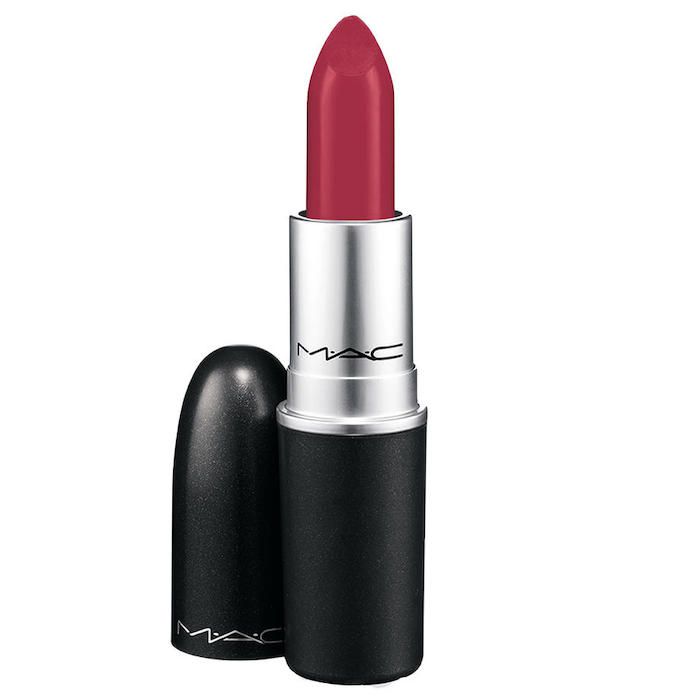 Amazingly, Taylor had done her own makeup that night (when I compliment it, she laughs, "Really? I’m all sweaty"). It was a bronzed look that consisted of a nude, glossy lip, sharp brown cat-eye makeup, and some angled bronzer (it was of course created with Taylor's beloved MAC products). "I had to do my own makeup. 90% of the time my makeup artist, Japanese Faces, his name is Japan, usually does my face, but he’s currently on vacation, so the last couple weeks I’ve been doing my own makeup. I’ve had a lot of shows these last couple of weeks, so I’ve had to get down to it," she says, "It’s very rare that I’ll let other people do my makeup. So when he’s gone, I just do it myself."

She's become a makeup expert in her own right from studying her makeup artist in the mirror. When I ask if she has one favorite tip or trick she's learned from watching him do her makeup, she answers "Everything. The whole thing. I never used to be a fan of a smoky eye until he gave me one, and now I can’t stop wearing them."

As for her post-show routine (or lack thereof) it's really quite simple. "I'm into bed, mouth open, all makeup on." While we never recommend sleeping with makeup on, Taylor has a good excuse. "I swear I’ll be so tired after my shows. I get home; I get to my baby. I wake up and my face is still beat. That MAC setting spray is no joke—for real. All my friends are like 'how do you wake up with a face full of makeup?' like 'how do you wake up still beat? It doesn’t look like morning-after makeup. My face will legit still be beat the next morning. It’s crazy." 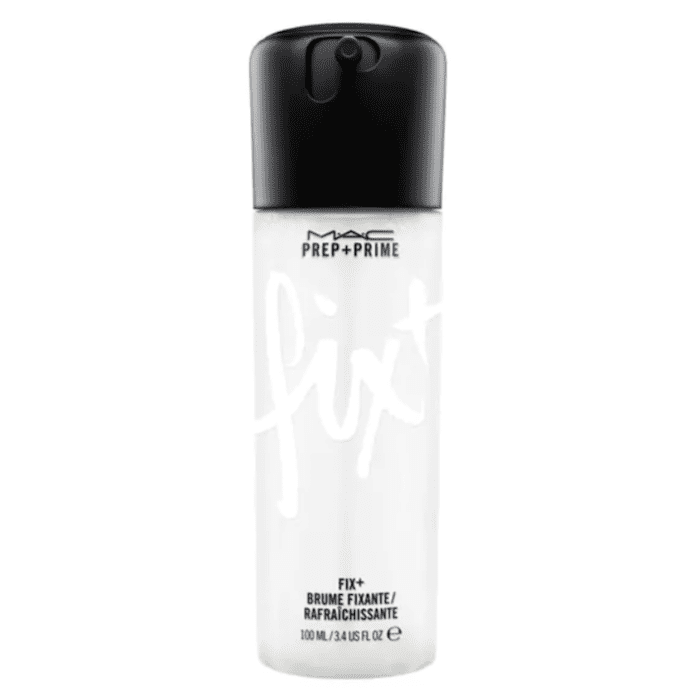 My last question for Taylor, before she initiated her aforementioned post-show routine, concerned confidence. Seeing as she's the multi-hyphenate creative type, and she's constantly in the public eye (and thus exposed to all the scrutiny that comes with it), I wanted to know what she might say on the subject. "Love you first," she says. "It may sound cliché, but that song by Christina Aguilera, I am beautiful no matter what they say, words can’t bring me down—that’s what it is. No one can tear you down. Believe in yourself and practice self-love. Self-love is the best love."

Next up, check out which $7 product celebrity hairstylist Kahh Spence calls "a lifesaver."