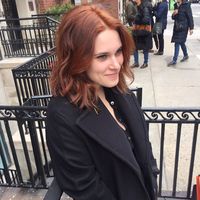 Sara Spruch-Feiner
Sara is a contributing writer for Byrdie, who primarily covers skincare. She has worked in beauty editorial for a decade and has contributed to publications like Marie Claire, Allure, and Racked.
Byrdie's Editorial Guidelines

Influencer-founded beauty brands are everywhere these days. In fact, it’s downright overwhelming to even try to keep up with who’s launching what palette and when. But when a true OG of the YouTube world—say, Tati Westbrook (9.27 million followers on YouTube) who started her channel back in 2010—creates a brand (after a solid decade of testing everything)—we pay attention.

Plus, though this is Tati’s first venture into color cosmetics, it’s not her first venture into entrepreneurship. That was Halo Beauty—a collection of supplements that help beautify from the inside out (by, for example, promoting hair growth, collagen production, and strong, healthy nails. But, unsurprisingly, Westbrook’s avid base of millions of followers wanted color cosmetics from glamlifeguru herself. And, in October of 2019, they got their first product.

Based in: Los Angeles & Seattle

Best known for: The brand only has 2 SKUs, a palette and a makeup applicator puff.

If you aren't familiar with Tati's products or her longtime YouTube presence, you may have heard about her complicated relationship with fellow YouTubers James Charles, Jeffree Star, and Shane Dawson. Westbrook released a video in 2019 citing allegations against Charles which she now calls "one of the biggest regrets of [her] life."

Tati also faced a firestorm of drama when both products launched, with customers claiming they had issues with the quality of both the palette and The Blendiful. Despite the negative feedback, the Textured Neutrals palette has sold over 4 million dollars, and upon further investigation, Tati claims that several negative Twitter reviews for The Blendiful were all made by accounts linked to the same IP address.

Internet drama aside, Tati Beauty has over 50K searches per month and a huge fan base, despite only boasting two SKUs. Shop them below. 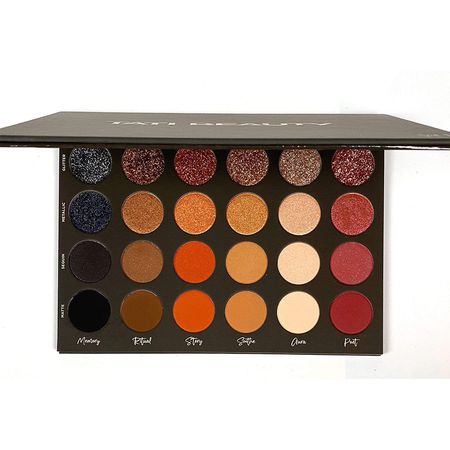 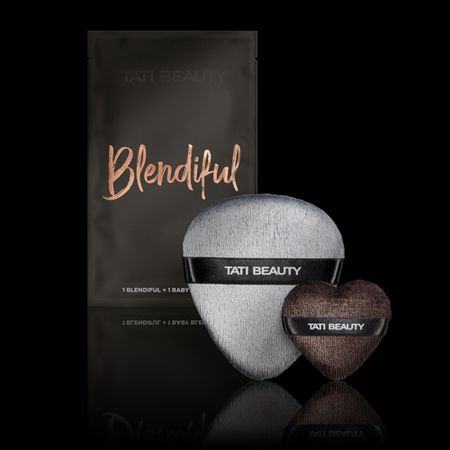 Made for both liquid and powder products, The Blendiful is a large fabric makeup applicator (about the size of the palm of your hand). Its rounded triangle shape allows you to cut into every contour of your face. The result is said to be a "smooth," "airbrushed" look with little product waste. Reviews are mixed—some have found it to leave an uneven application, while others find it to create a super smooth finish. The key is to press the puff into the skin rather than "swipe," which could leave streaking, as well as to use a small amount of product as it can distribute quite heavily due to its lack of absorbency.