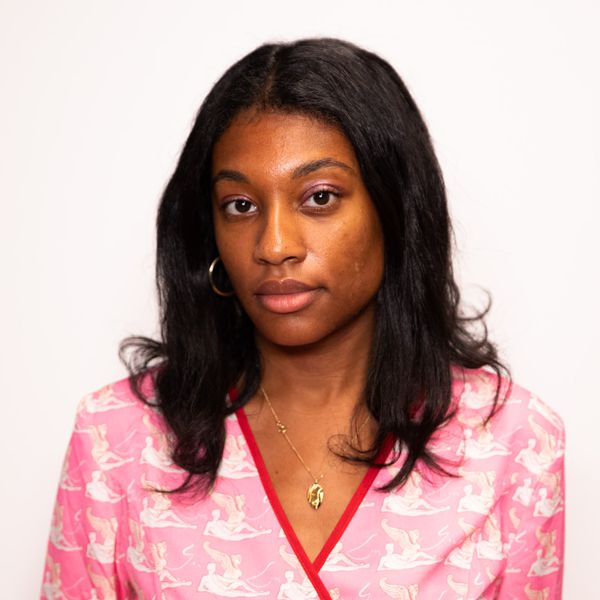 Sydney Gore is a writer, editor, and journalist based in New York City. She has previously worked at MTV, NYLON, and Highsnobiety.  During her two years at NYLON, she single-handedly launched an editorial franchise for Black History Month, followed by the UNAPOLOGETIC series in 2017 which included merchandise sold in the commerce store. From 2019 to 2020, she worked part-time in the Writers Room for Netflix's Strong Black Team where she conceptualized the idea for the brand's Strong Black Bae series. She recently moderated a discussion between Vic Mensa and Kathryn Frazier about “the art of self-care” during the coronavirus pandemic for the official launch of SoundCloud’s Twitch channel in May 2020.

She is also a published poet and will be debuting new work on Wax Nine Records. Gore tells stories about life and the culture that enriches it from music and art to wellness and feelings.

B.A. in Print Journalism, minor in Marketing from American University in Washington, D.C.