This New Gym Membership Pays for Itself After Just 2 Classes

Do you remember when you had to pay around £50 a month (or more) for a gym membership that you were tied into for, well, forever? They usually had all mod cons and lemon water at reception, but, boy, did you have to pay for it. Then came the new, no-frills, super-affordable gyms that cost around £15 a month. These "cheap gyms" usually have basic equipment and rarely have any classes or staff (they usually have pin codes and turnstiles at the entrance). Well, Sweat Union is the new-gen gym that's affordable and has the equipment and classes that are offered at F45 and Barry's. Intrigued? Well, this editorial director has signed up and is not looking back.

When my local Debenhams closed off the ground floor, I thought it must have had some kind of burst pipe. I'm incredibly nosey when it comes to developments in my town, so I knew I had to do some digging. One time I even managed to find out very early on that my local Britsh Home Store was set to become an H&M.

I'm constantly googling to find out what could be opening, and I've been known to email suggestions to my local chamber of commerce. (Yes, I'm that person.) So it wasn't long before I worked out that a burst pipe hadn't caused Debenhams to close. Instead, the store had ushered the menswear section upstairs and were moving a gym in.

It seems like a strange idea, but when you think about it, with BHS gone and House of Fraser closing locations, the department stores need to up their game. The high street needs to provide IRL experiences that encourage people to leave their sofas and venture into brick-and-mortar shops.

Sweat Union and Debenhams are doing just that. Everyone who joins has the chance to sign up for a Debenhams Beauty Club Card, and there are various ways to earn points in the gym to spend in the Debenhams beauty hall. Smart, right?

The gym itself is seriously modern; Sweat offers virtual indoor cycling classes, for goodness sake. The gym offers a packed timetable of 30- to 45-minute classes that I can safely say rival that of some of the best studios in London. Below I've listed the ones I'm hooked on.

A little like F45, Matrix Core is a circuits class that takes place on a grid with numbered squares. Each square is home to a different exercise, and you simply work your way around the grid. Think TRX rows, bag slams and battle ropes. It's a full-body workout that flies by thanks to its 30-minute duration and short, sharp intervals.

This is another 30-minute class. Excelerate has four stations and consists of four intervals. Each station has a Woodway (a manual treadmill) and three other stations that can be anything from mountain climbers to TRX swings. In a 30-minute class you can usually pack in four to five rounds, and each time you go around, the exercises change. Rest assured that you never get bored with this one.

Box 360 is similar to the big-name boxing classes in central London. For 45 minutes, you alternate between different boxing combinations on the bags to bodyweight exercises on the floor. By the end of it, I'm a sweaty mess; however, I'm always filled to the brim with endorphins.

I'd love to tell you about how much I love the indoor cycling classes, but I've twice optimistically booked a 6:30 a.m. that I ended up not attending. I now know that I do not like indoor cycling enough to actually get out of bed early for it, despite the gym being a two-minute dash from my house. Sweat has a five-strikes rule, so if you miss five classes within a month, you can't attend any more until the following month. Besides the above classes, there are plenty of others—from Bodypump and body balance to yoga and meditation.

My boyfriend has also recently joined Sweat, and he's as discerning about gyms as I am. However, he actually likes this one. I say "actually" because he's joined and quickly cancelled on two other gyms nearby. For him, the gym floor is packed with all the kit he could need to do a good bodybuilding session. And thanks to the focus on classes, the gym definitely appears to have a more female clientele, so he often has the weights area to himself. I also love free weights (deadlifting, squatting, etc.), but with so many classes to keep me occupied, I haven't spent much time in there myself.

Now's probably a good time to say that Sweat is also a very welcoming gym, which is not much of a surprise when you discover the brand's tagline is "Friendly Fitness." There are always people at the reception desk who say hello to you when you arrive, and all the trainers are friendly and attentive—whatever your fitness level (which, sadly, is not always the case).

As for the changing rooms, they are pretty well equipped. There are so many lockers it's insane, plus the gym has Babyliss hairdryers in its locker-rooms. As you enter, there is a fitted rail with hangers where you can leave your coat.

You need to take your own towel and products if you want to shower, but that's how these more affordable gyms can offer cheaper memberships. In all honesty, the lack of towels and products is the only thing that differentiates Sweat from a luxe gym. The places where it counts—the gym floor and in the studios—seem no different from high-end gyms I've visited.

Membership prices range from £19, but it pays for itself after one class since some boutique studios in London charge £30 a session. Sign up to Sweat Union here. There are locations in Walsall, Sheffield, Glasgow, Sutton, Chelmsford and Denton.

Are you a gymgoer? Snap up some new kit to persuade you to work out as the darker mornings and evenings draw in. See my picks below. 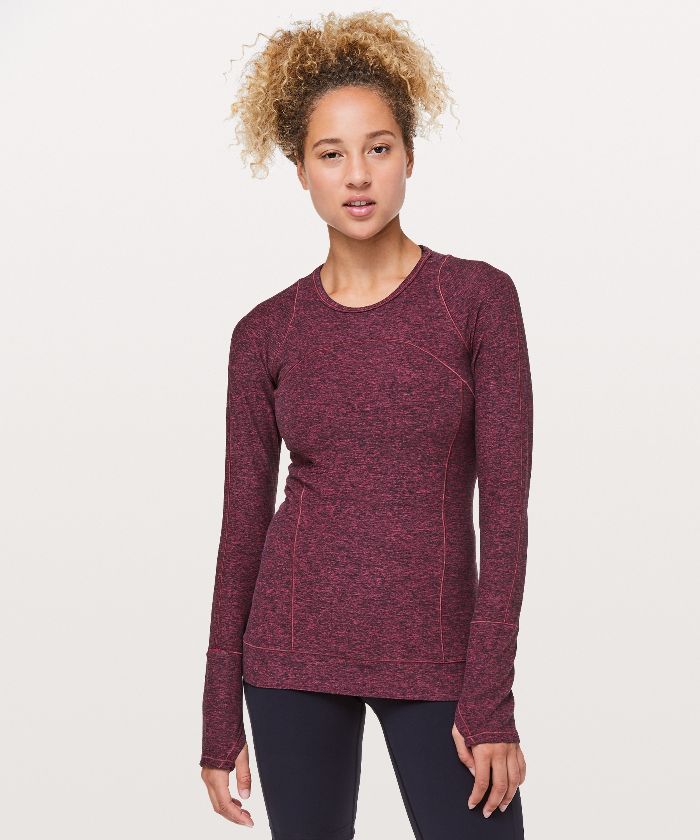 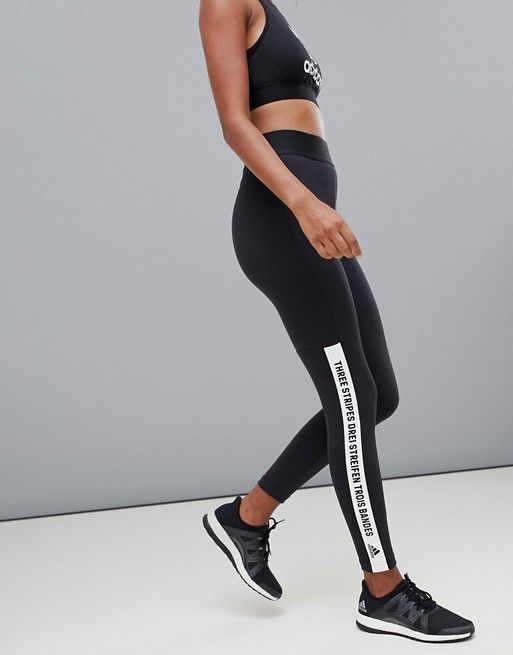 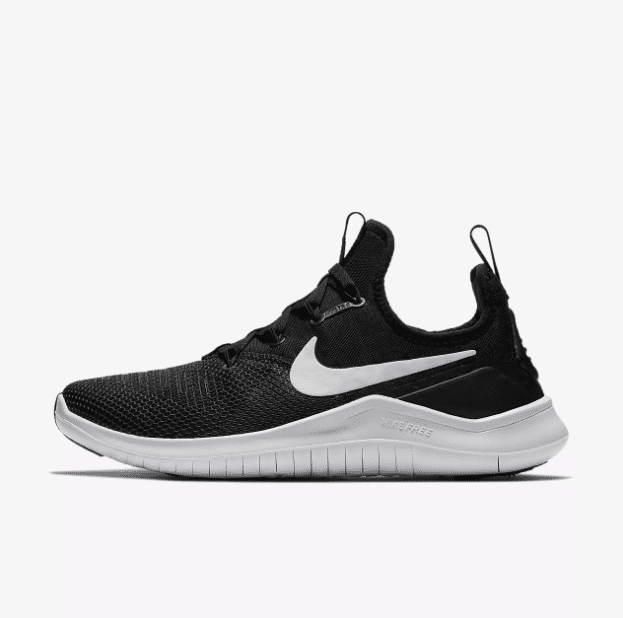 Next up, the easiest way to burn 600 calories this winter.