On the TV Land series Younger, 43-year-old actress Sutton Foster plays a 40-something book editor who's convinced all of her co-workers she's actually in her 20s in order to score a job. Foster's convincingly 27-year-old complexion isn't just TV magic: I witness firsthand proof of her age-defying visage upon meeting her at an event at JOANN—an unconventional place for a beauty event, but hey, the woman is a mom of a 1-year-old and loves to craft.

In person, Foster, who was a Tony-winning Broadway star long before making her way to the small screen, has the smooth skin and ebullient energy of someone 15 years her junior. This becomes clear as soon as I start interrogating her about the makeup and skincare she uses in order to freeze time. (Would you ever guess the woman in the photograph above was 16 years older than I am?) Both on Younger and here today at JOANN, Foster's makeup aesthetic seems impressively natural and light. So of course, I beseech her to spill every single product she and her makeup artists use to create that impression. Curious to find out how a 43-year-old pulls off looking 27 on TV? Keep scrolling to read Sutton Foster's clever beauty secrets.

1. Keep your makeup as minimal as possible, focusing on dewy skin and bright lips

Foster says that Eldo Ray Estes, her makeup artist on the show, keeps her makeup as minimal as possible. "This season especially," she says. "We used to do a lot of really bright, fruity lipsticks. If you look back at season one, everything that Liza's doing—hair, makeup wardrobe—is all … trying a little too hard, which works for her character. It's softened as the seasons have gone on."

Foster says that generally with makeup and looking younger, less is more. "That's what my makeup artist Nicole Walmsley did today, too," she says. "We just try to do less. The more you put on, the more it ages you." 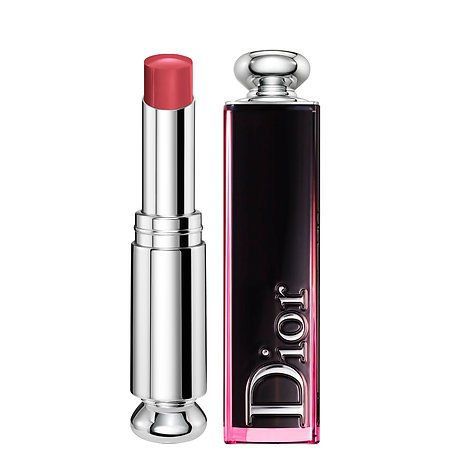 According to Foster, the number one key to making her complexion look 15 years younger is brightening under-eye concealer. "I have under-eye bags," she tells me. "You know, I'm 43 years old." On set, Foster's makeup artist swears by Chanel's Le Correcteur—a hydrating, buildable, gel-based concealer—to camouflage and brighten her under-eye area. 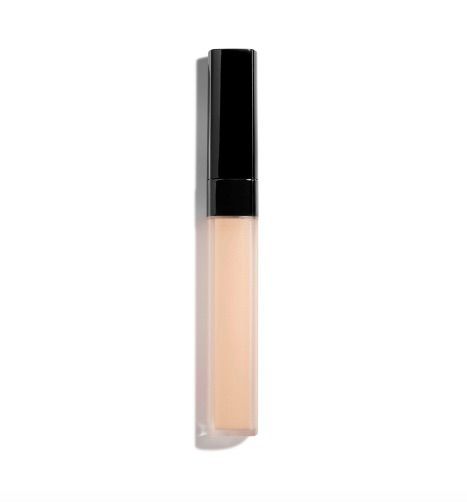 The other key to making Foster's under-eyes look like they haven't endured the stresses of parenthood or a demanding quarter-century-long entertainment career is making sure not to use any dark liner beneath the eye, which might create a shadow. "We never put eyeliner underneath or in the water line. That's a big thing," she says. 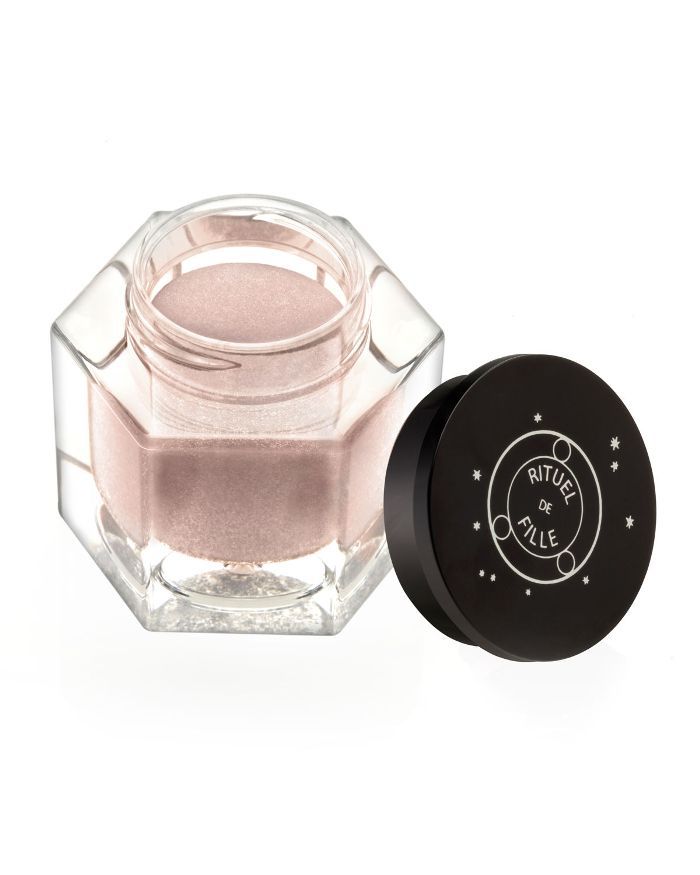 4. This Japanese foundation is the key to flawless, natural coverage

Foster's foundation is another important element in looking a generation younger. Her makeup artist's go-to? Koh Gen Do. "It's just great," Foster says, adding that it's lightweight, hydrating, and offers coverage while looking like real human skin, even in HD. 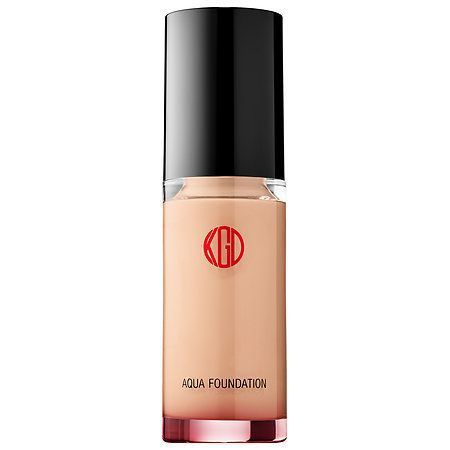 5. Don't go overboard with the lashes

As I sit across from Foster, I can't help but notice she has the most fluttering, natural-looking long lashes, but apparently, they are just very delicately applied falsies. "I have the stubbiest lashes. They're so tiny," she confesses. "I've done so many Broadway shows where I've had to wear fake lashes. I've pulled them out and lost all my natural ones." Both for real-life events and on the show, her makeup artist uses individual false lashes, but very sparingly, so the look is subtle and doesn't weigh her lid down, making her look older. Going mascara-free also creates a natural, youthful effect. 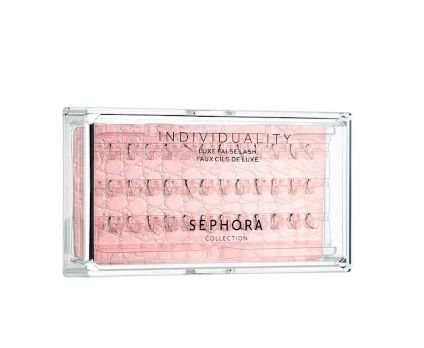 Look at little kids' brows, and you'll notice they're usually pretty thick with a straight-across shape. So naturally, that look will give a more youthful effect, while thin, arched brows will make you look older. Sutton's brows are naturally bold, so she makes sure not to touch them. "We use a little bit of powder in the brows and generally just leave them alone," she says. "I try not to tweeze them. I keep them clean, but I don't do anything else to them." 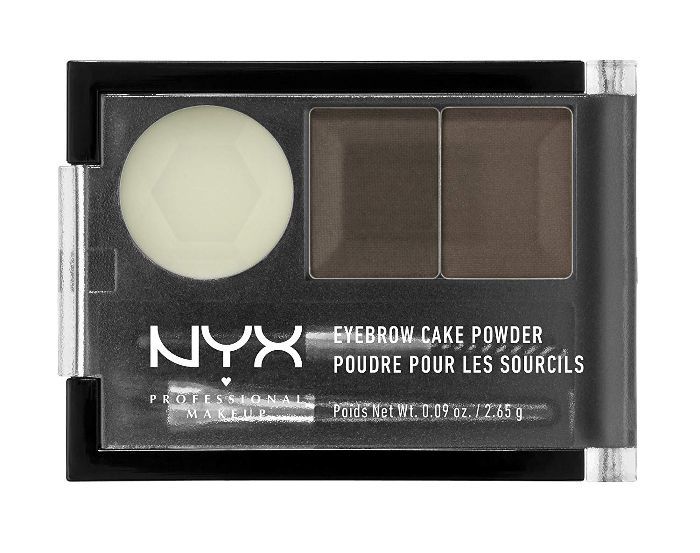 7. Never forget to remove your makeup at night

Of course, even the world's most strategically applied makeup won't look its best without healthy skin as its canvas, so Foster makes sure to take off her makeup whenever she wears it using this Mario Badescu makeup remover. And when she doesn't have to wear makeup for work or an event, she goes barefaced to give her skin a chance to recover. "I don't wear makeup on a daily basis unless I'm being paid to do it," she says. 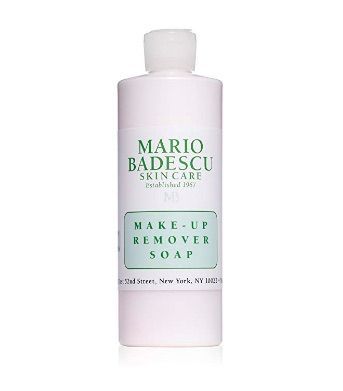 8. Vitamin C and retinol are your friends

Another secret to Foster's space-time-continuum-defying complexion comes in the form of a simple skincare routine by Skyn Iceland and Clark's Botanicals. "I just got a bunch of Clark's Botanicals, which I really like," she tells me. "They sent me a big box, and the Youth Serum is already gone. I'm like, 'I need more of that!'" Foster also always uses a vitamin C serum and retinol eye cream. 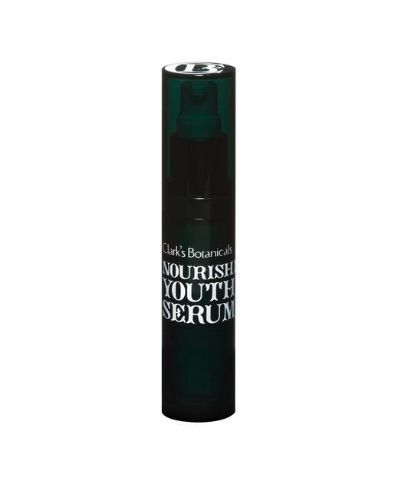 Next: Don't miss our exclusive interview and photo shoot with Zoë Kravitz.