Sulfur Is an Age-Old Treatment For Acne, Psoriasis, Eczema, Rosacea, and More

What Is Sulfur? Benefits of Sulfur for Skin Side Effects of Sulfur
How to Use It Other Forms The Best Products With Sulfur

Let's be honest, sulfur stinks. No, we mean it literally stinks. For that reason, you might've skipped over it in the past as an acne remedy (who wants to put something that smells like rotten eggs near their nose?), but once you learn more about the popular acne ingredient, you might want to reconsider—besides, the formulations smell much better these days (more on that below).

Although we typically hear about the ingredient regarding breakouts, as it turns out, sulfur can address a myriad of other skin concerns. To fill us in on all the skin benefits of sulfur and how it works, we turned to board-certified dermatologists Jessie Cheung, MD, of Cheung Aesthetics and Wellness, and Sejal Shah, MD, of Smarter Skin Dermatology. Find out what the experts think you should know about the naturally occurring element.

Who should use it: Sulfur can be used to treat those with mild-to-moderate acne, rosacea, seborrheic dermatitis, psoriasis, and eczema.

How often can you use it: According to Shah, it can be used on a daily basis, and some skin types can tolerate some formulations (such as a wash) even twice a day.

Don't use with: Cheung says to avoid combining sulfur with other topicals that dry out the skin or exfoliate (such as retinoids, benzoyl peroxide, and salicylic acid) to prevent the skin from becoming too dry or inflamed.

Simply put, sulfur is a natural element that is an essential component for all living cells. As Cheung explains it, sulfur is common in rocks and minerals and essential for plant growth, and it's also found throughout our body in amino acids, vitamins, and our skin and hair. It's known for its yellow color and its strong smell (but you already knew that). Sulfur has been used throughout history for medical purposes (fun fact: It's also used in wine-making), but when it comes to skincare, you'll commonly find it in acne spot treatments, masks, and soaps.

"Sulfur-based products tend to work best for mild-to-moderate acne, primarily whiteheads, blackheads, and papules," Shah says. "It typically isn't as effective for more moderate-to-severe acne, especially as monotherapy." While it does have similar effects to benzoyl peroxide and salicylic acid, Shah says that typically sulfur is better tolerated than those two treatments.

Benefits of Sulfur for Skin

Some of the characteristics of sulfur that make it great as an acne treatment (for instance, its anti-inflammatory and antibacterial properties)﻿﻿ are also helpful for treating an array of other skin concerns.

Side Effects of Sulfur

Sulfur can be drying and may irritate sensitive skin, so Shah suggests those people use caution when trying products containing sulfur. With that said, she adds that it tends to be gentler than some other acne medications, which usually makes it a good choice for people with sensitive skin (confusing, we know.) For this reason, it's always smart to consult your dermatologist for guidance in selecting the best topical for you.

Cheung says because it can be drying and irritating for some, sulfur is commonly prescribed as a short-contact cleanser to be used once a day, usually at bedtime because of the strong scent. Avoid layering sulfur with your other acne topicals that may dry out the skin or exfoliate such as retinoids, benzoyl peroxide, and salicylic acid. Experimenting with multiple acne treatments together may be too much of a good thing and cause the skin to become too dry and inflamed.

Not only can you apply sulfur to the skin topically, but you can also consume it orally through your diet or via sulfur supplements to support normal functions of the body.﻿﻿ However, for skin-specific results, Cheung suggests sticking with a topical. "There aren’t many good studies for oral sulfur supplements for acne, and there is no current recommended dosage," Cheung explains. "A topical makes more sense because it will affect the skin more efficiently, rather than going through the digestive tract and bloodstream." You're better off taking supplements to decrease inflammation and promote gut health, such as pre- and probiotics and adaptogens, according to Cheung, but always consult your doctor before trying any new supplements or making any changes to your routine.

The Best Products With Sulfur

Both Shah and Cheung recommend prescription products to their patients (Ovace Wash Cleansing Gel and Avar Cream are two of Cheung's favorites), but below are a few favorite formulas you can find over the counter. 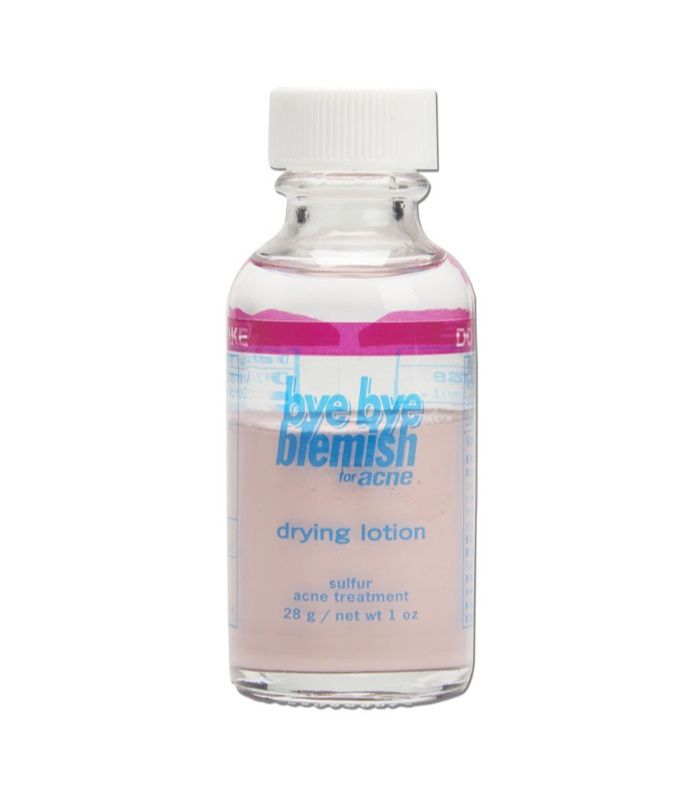 When you think of a sulfur acne treatment, a glass vial like this might come to mind. Made with 10% sulfur (the highest level permitted), this drying lotion recommended by Shah is the perfect nighttime treatment for your blackheads, whiteheads, or papules. To use, simply dip your Q-tip in the solution and dab it over the area. 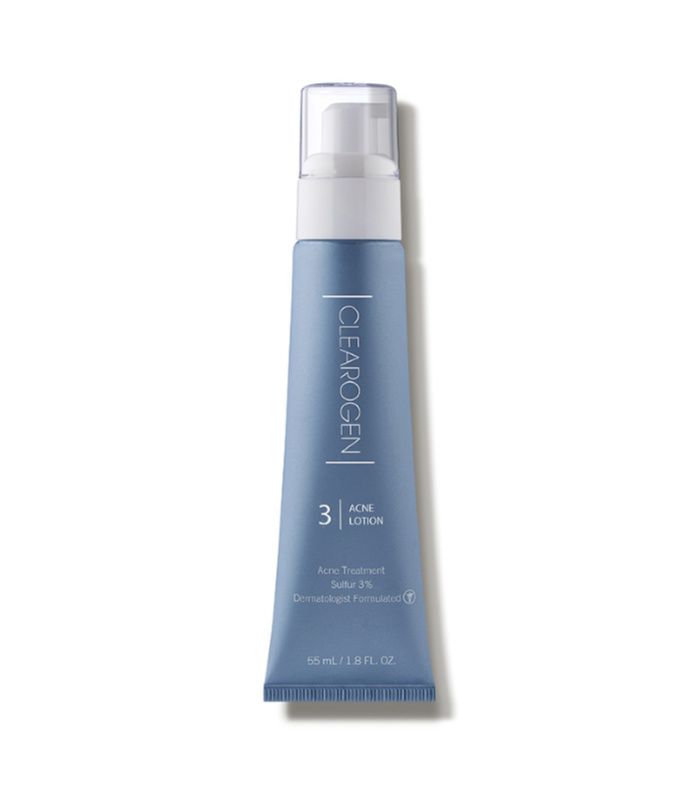 Formulated with 3% sulfur, aloe vera, and antioxidants, this acne lotion soothes the skin as it exfoliates and treats existing breakouts and blackheads and is a favorite product of Shah's. 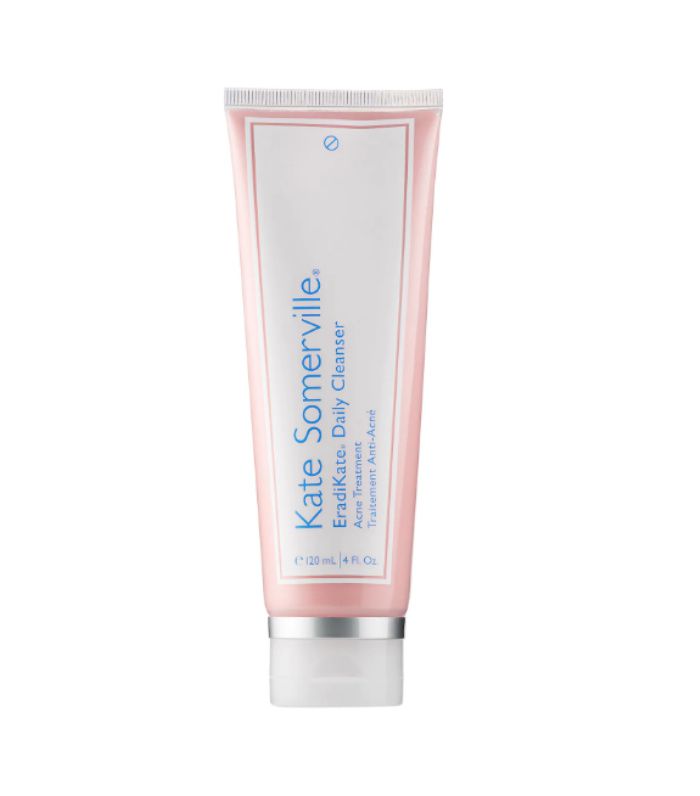 If you love a creamy cleanser, Shah suggests this cult-favorite formula by Kate Somerville. The 3% sulfur tackles the oil and breakouts while the honey and rice-bran extract are meant to soothe the skin. 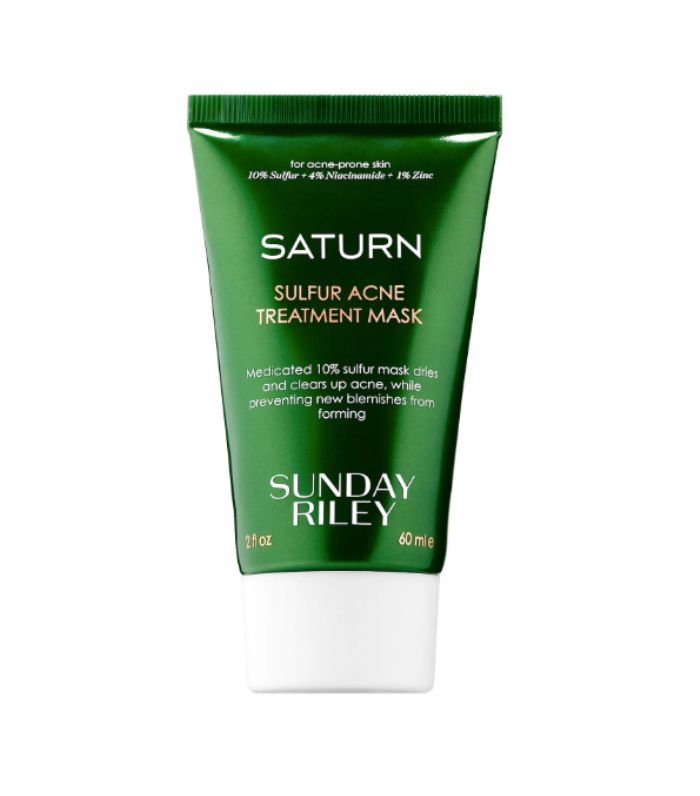 If masks are more your thing, try this formula from Sunday Riley, which comes highly recommended by Shah. Together, the 10% sulfur, niacinamide, and zinc PCA ingredients work to minimize redness, reduce oil, and clear up your acne breakouts. 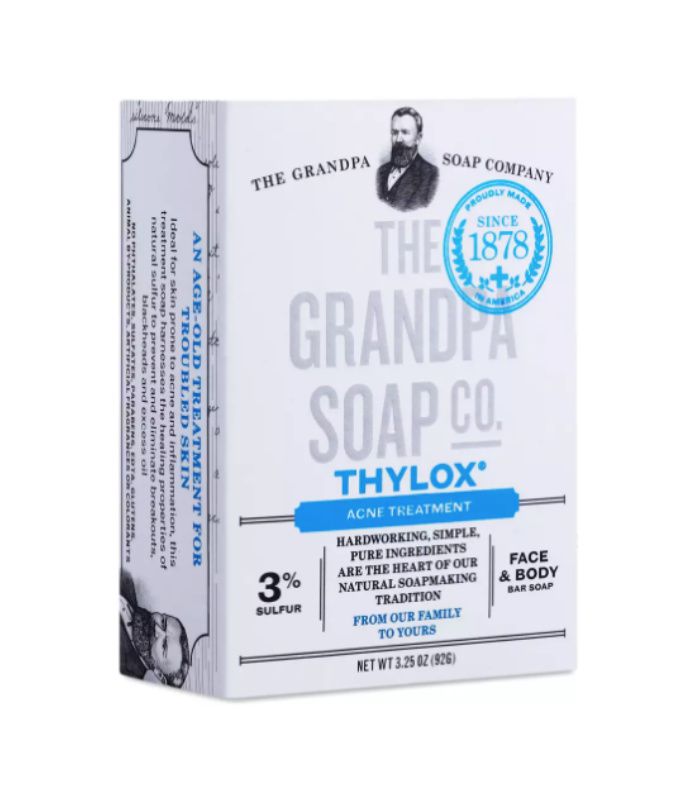 If you've tried all the latest-and-greatest products and haven't found a great option, go with an old favorite—and we mean old. This bar soap from Grandpa Soap Co., one of Shah's favorites, targets acne and inflammation and removes excess oil with 3% sulfur. 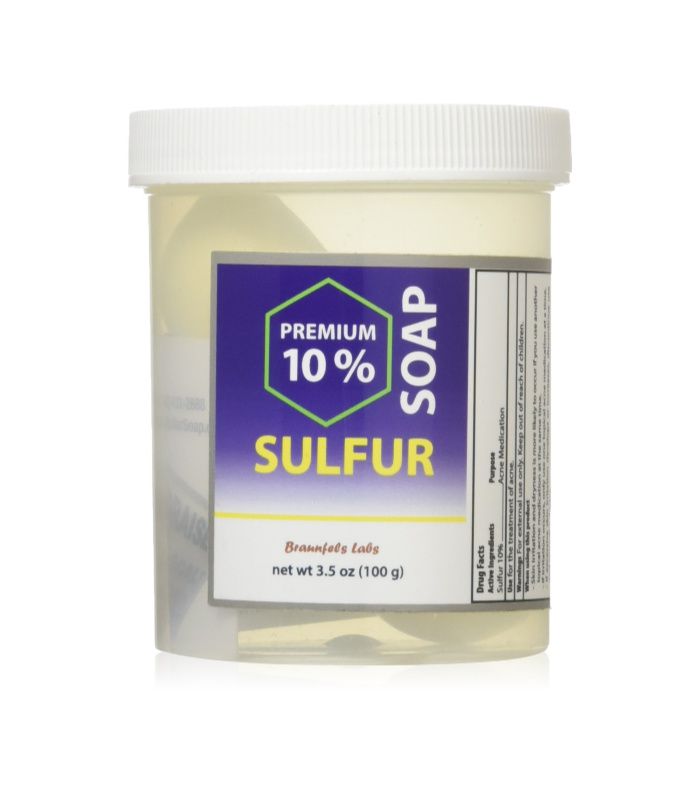 We admit—it's not the most Instagram-friendly packaging, but this product, which is soon to be your new favorite, won't be just sitting around on your vanity collecting dust anyway. This soap bar with 10% sulfur comes highly recommended by Shah, and you'll love using it because it actually smells kind of nice.

Up next: Try one of these 8 crazy-effective sulfur acne treatments.