written by
Amanda Montell
Amanda Montell has worked as a beauty editor in Los Angeles for over three years. She previously served as the features editor for Byrdie.
Byrdie's Editorial Guidelines
Amanda Montell
Reviewed by
Joe Masiello
Joe Masiello is a Certified Strength and Conditioning Specialist (CSCS) and Medical Exercise Specialist (MES) with over 20 years of fitness industry experience.
About Byrdie's Beauty & Wellness Board
Joe Masiello
Fitness Instructor

Having experienced my first Pilates class about a month ago, I believe I am officially the last human in Los Angeles to hop on a reformer. It's no secret that group fitness is not my thing (proof), so when team Byrdie scheduled a private class at L.A.'s cool new Pilates locale, Studio Elevate, I didn't know what to expect. To be honest, I was never sure what Pilates even entailed: Was it like yoga? Like weight lifting? And what were those giant contraptions on wheels?

A colleague or two kindly explained that Pilates is a little like yoga, but more focused on strengthening the body's core muscles for increased flexibility, better posture, and the look of long toned muscles. You can do Pilates on a yoga mat (aka, floor Pilates) or on an exercise machine (aka, reformer Pilates), they explained. By the time we showed up to Elevate's minimal, white-and-blue studio, I felt slightly more confident about what was to come. (Plus, we'd all been gifted some very cute Varley activewear, which always helps get me in the mood for fitness.)

However, all of this certainty was shattered when the brand's founder, Leah Kitching, immediately told us to unthink everything we thought we knew about Pilates. Studio Elevate was different, she promised—of course, the physical studio was chicer and moodier than most Pilates classes, but she guaranteed that the workout would also be harder. "You probably won't be able to walk for a few days," she warned us with a sinister smile. That's why clients of Studio Elevate are the most badass.

Mostly terrified but partially intrigued, I head into the dimly lit studio…

Part of what makes Elevate the Pilates studio on every L.A. girl's lips is its unique roster of 50-minute classes. The beginner class is called Reform Fundamentals and is "an entry-level class that teaches a new student how to use the machine," Kitching says. Next up is Reform Sculpt, which is "meant to be challenging but focuses on using more traditional moves to fine-tune the body." There's also Reform and Ride, which is half spin and half Pilates (so L.A., no?). Then, there's Strength and Stretch, an intense workout that involves 20 minutes of deep stretching.

But the hardest class at Studio Elevate is Reform Strength, which uses the reformer for a "very intense," "no-frills, no 'girly' moves" workout. For some ungodly reason, this was the class we Byrdie gals had signed up for. Let's just say that as I hopped on my reformer, I was thanking my lucky stars that there were no strangers there to laugh at me as I invariably puked or tumbled off the machine.

Let's cut to the chase: The Reformer Strength class kicked my tush. Let's not talk about the fact that I nearly flung myself off the machine maybe six times—those things are tricky! But the movements themselves were nonstop. (If you're an amateur like me, such movements included using weights and resistance bands attached to the reformer to challenge your arms, legs, abs, and muscles I can't even name.)

Even though Kitching's voice was soft and the music vibey, the workout did not allow for a single moment of idleness. And that's exactly the point. "Our classes are more challenging," Kitching says. "We are an endurance-based Pilates studio, so we exhaust the muscles to failure so you see results immediately." Even on the lightest weight setting of each move, my muscles were shaking like a leaf by rep 10.

Here's the interesting thing, though: Even though the moves were difficult, I was able to modify each one so that I could physically do it without looking like I was wimping out (unlike yoga or dance aerobics, for example, which sometimes force me to tap out entirely). The movements weren't too fast or uncomfortable, but I could clearly feel them targeting my muscles in real time, which was encouraging. Never once did I wonder about the point of any certain move: Thanks to Kitching's helpful instruction, each one felt purposeful and results-driven. By the end of the 50 minutes, my legs felt like jelly (and yes, I was crazy sore for a few days), but I was surprised by how pleasant the whole experience was.

Kitching owes this positive impression to Elevate's unique studio experience, which she says is totally different from any other spot in L.A. "We created a space that feels calm and transformative," she explains. "The workout room is private with dim lights and a rad blue neon sign. We pull elements of yoga into the space like breathing and setting an intention at the start of class." Kitching says she also challenges clients beyond the typical "you can do it" axiom. "We challenge our students on a visceral level—why are you here?" To me, it's this mix of a calm, almost spiritual atmosphere and a truly effective workout that's making girls all over L.A. addicted to Studio Elevate.

I have never in my life considered signing up for a Pilates membership, but if I were going to do it anywhere, it'd be at Elevate. I mean, my entire body looked noticeably more toned after just one class. Doing it once a week or more would undoubtedly produce incredible results. Check back with me in six months: I might just be L.A.'s newest Elevate addict. 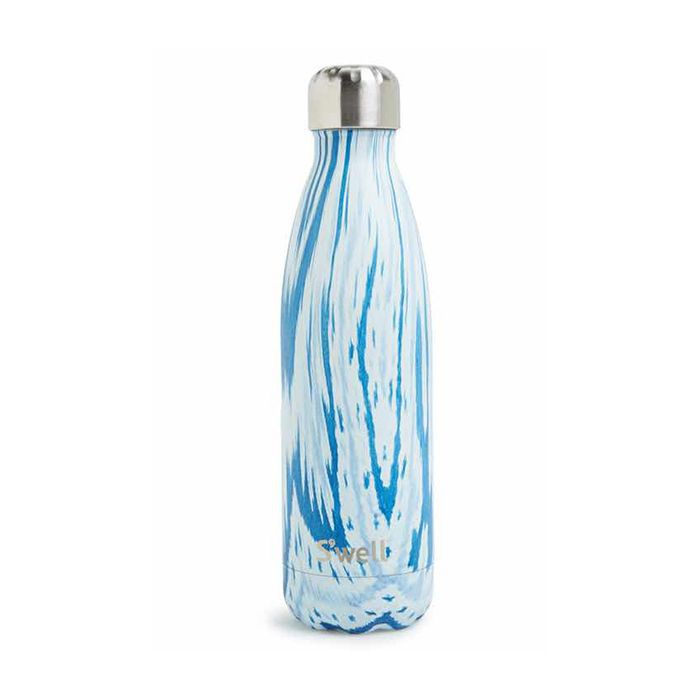 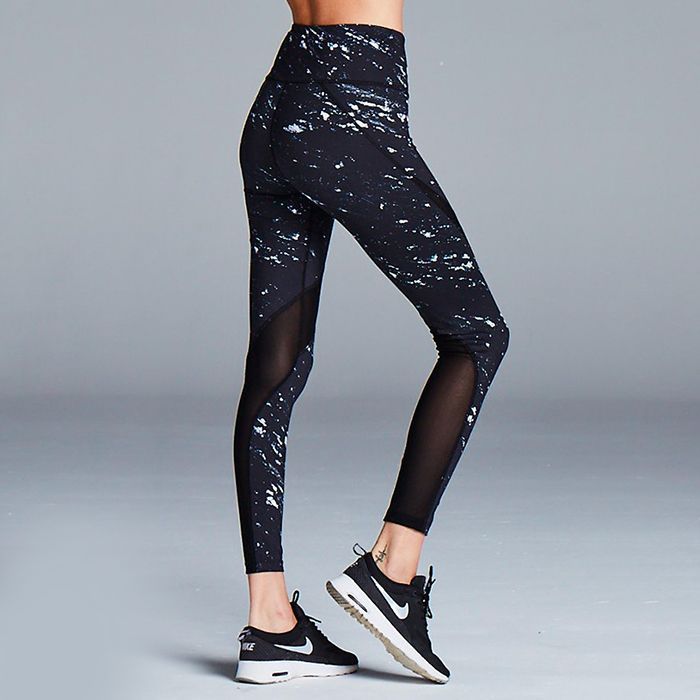 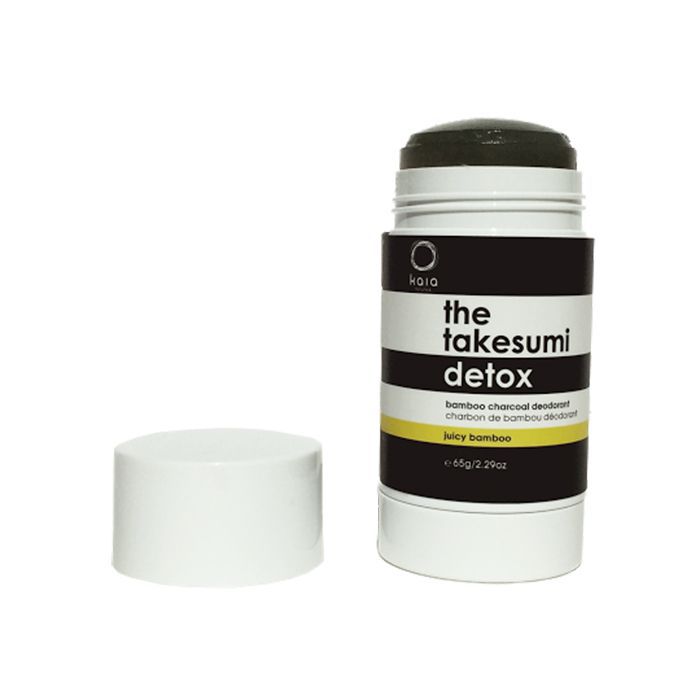 Next: An editor who hates exercise ranks five workouts from most to least torturous.