Finally: A Makeup Line That Specializes in Medium Skin Tones

Growing up half-Japanese and half-white, finding the perfect shade of makeup to suit my skin has always been a challenge. Perusing the drugstore aisles as a high schooler, I never fell into the global beauty trifecta advertised by so many makeup brands—a blond, a fair Asian, and a black woman looking into the camera with their faces pressed together, showcasing a streamlined (and admittedly overplayed) approach to diversity. When brands would present a range of skin tone offerings, it seemed to work on a spectrum of light and dark bookending a confusing mishmash of beiges in between.

As an Indian-born, Canada-raised woman, Monika Deol grew up facing a similar dilemma, noticing there were plenty of shades of makeup suited to fair and dark skin tones but a noticeable lack of attention paid to the medium range. "I had a feeling that even though we make up two-thirds of the world's population, and are the fastest growing demographic in North America, the world of beauty wasn't keeping up with us," she describes to Brit + Co.

Not satisfied with the current skin tone offerings in the market, Deol took matters into her own hands. She meticulously created a spreadsheet of every foundation sold in Sephora and graphed it against the Pantone Skin Chart. "Not surprisingly, I found the left side with light skin tones saturated, with many offerings at all price points," she explains. "The far right side of the chart was surprisingly well populated." However, for "for all my medium skin tone squad," she says, naming Indian, Hispanic, Latina, Filipino, Chinese, Middle Eastern, Indigenous, Mediterranean, Afro-American, and mixed race, as some examples, "it was rather sparse!"

This "a-ha" moment sparked Deol to launch her own makeup brand that addressed this hole in the market. "I wanted Stellar to deliver to all skin tones and over-deliver to the medium skin tone range," she explains.

Keep scrolling to check out some highlight's from Stellar's line. 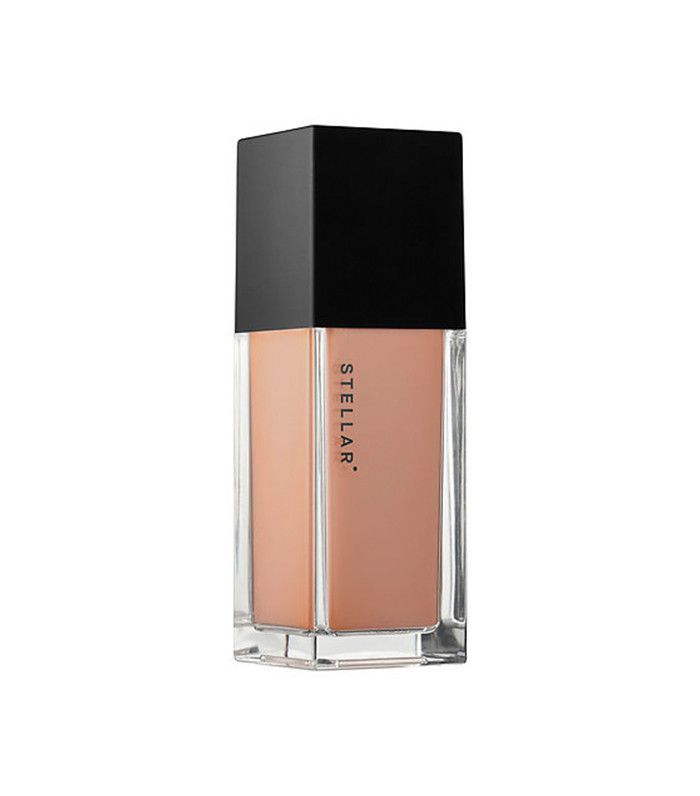 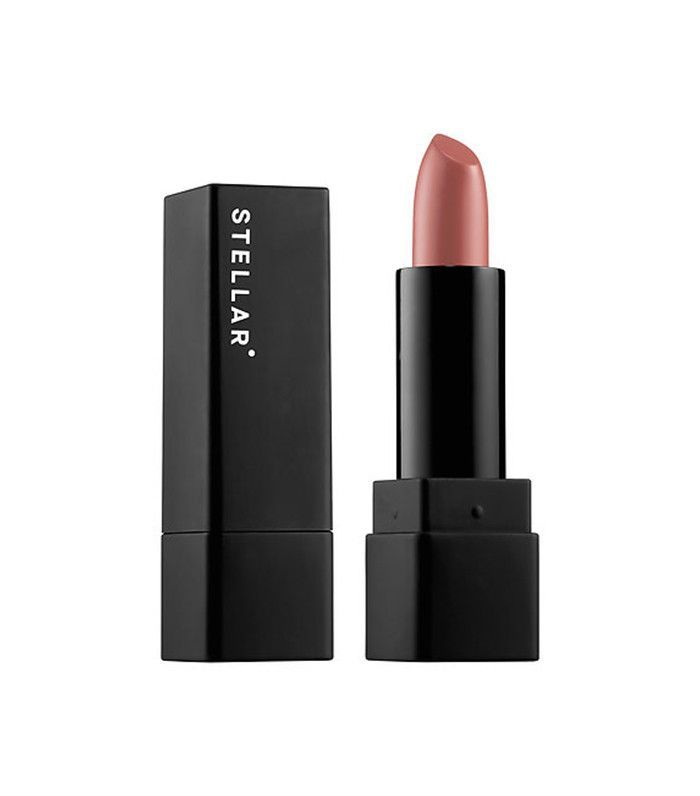 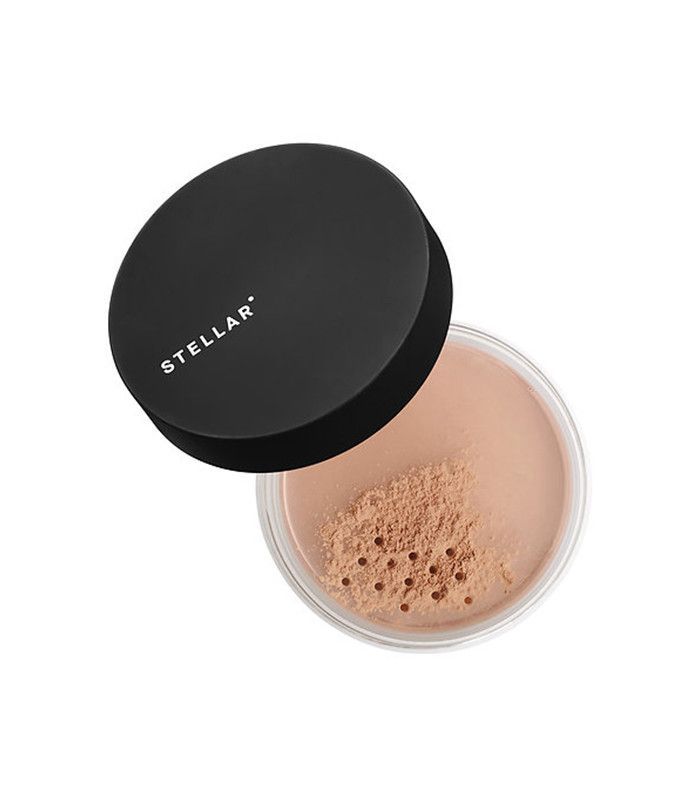 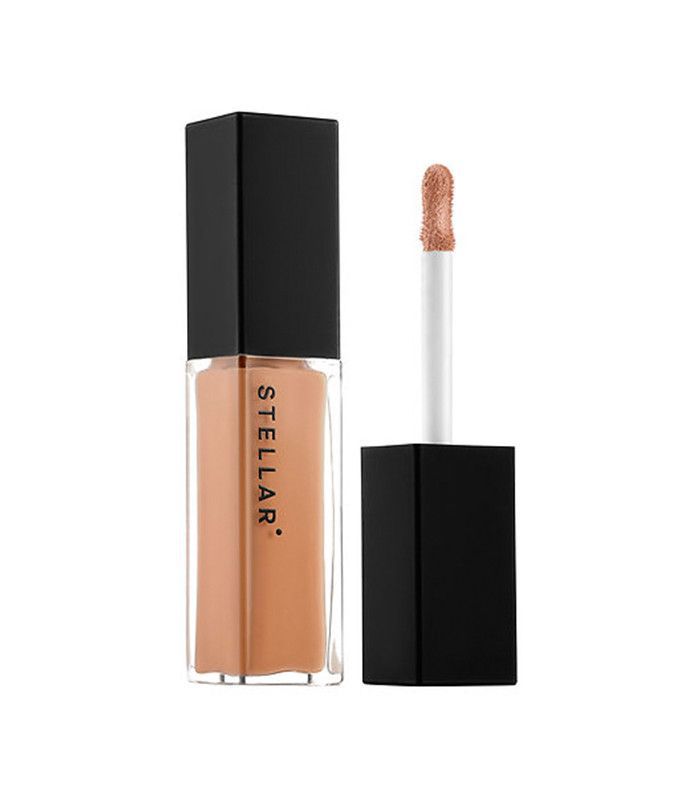 Head here to see how other beauty entrepreneurs are changing the landscape of diversity in makeup.