New York Fashion Week is a big f-ing deal. The bustling streets of New York City feel more alive than ever, and this is the time when the city truly does not sleep. Designers, models, celebs, stylists, makeup artists, manicurists, photographers, and style fanatics alike commemorate in the name of #fashion. Beauty editors get to glance at the action up close and personal backstage during runway prep. As you can imagine, the glitz and glam require straight-up madness. Models are getting done up from their hair to their makeup and their nails. It almost feels like a pre-show before the show. And the nail looks this season have been pretty damn good.

NYFW can feel overtly inaccessible. Designer clothes steal the spotlight, and the average human doesn't have their entire mortgage to spend on buying a piece from the collection. But the best part about nail art is how attainable these looks are for everyone. Although the designs require skill, you can find most of these shades in your local drugstore. We're in the midst of shows but wanted to be sure to break down our favorite nail looks from this season so far.

Scroll through for the most eye-catching designs.

Colorful negative spaces took over at Jeremy Scott this season. Dreamed up by celebrity nail artist Miss Pop who dubbed these "orbit nails." You might know them as outlined nails, but we're much more into this futuristic name. These colors are by way of the below Essie shades. 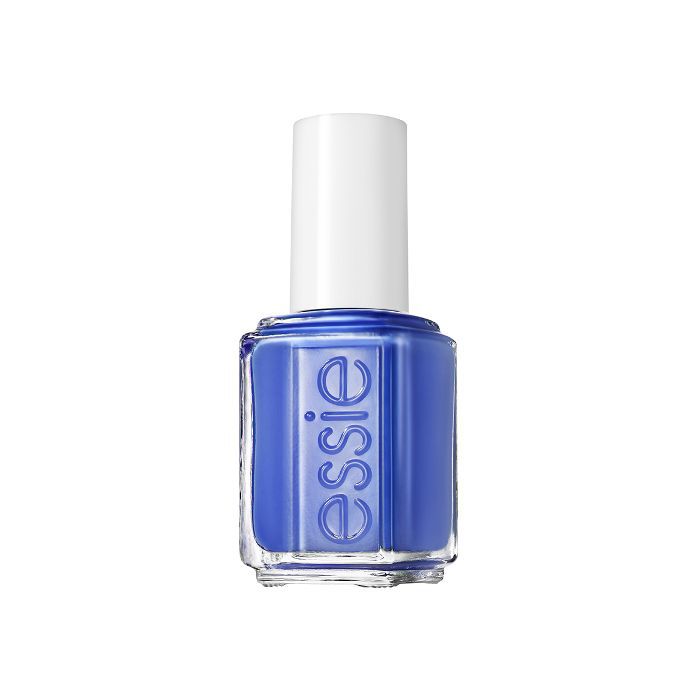 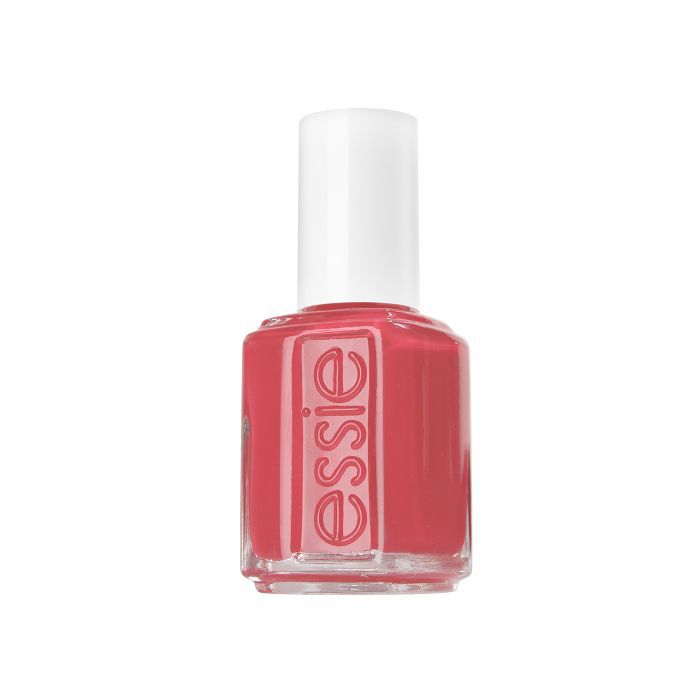 Essie Cute as a Button $9
Shop 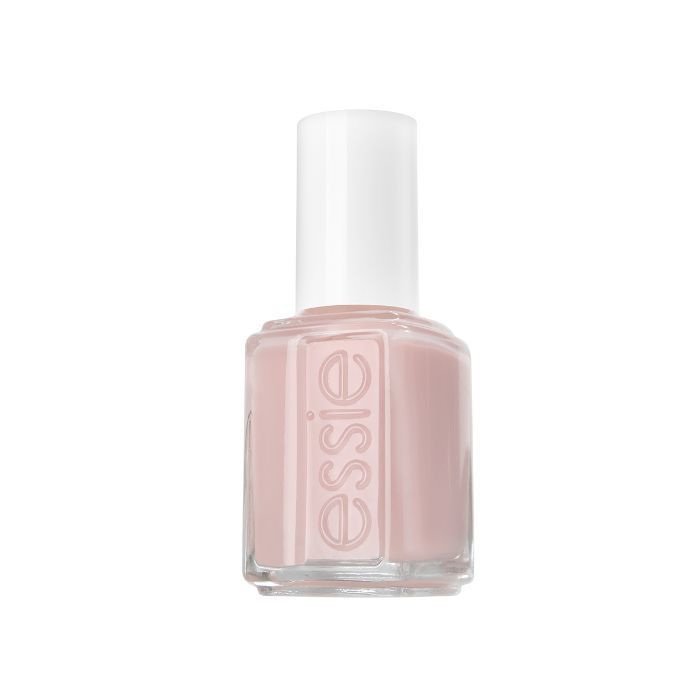 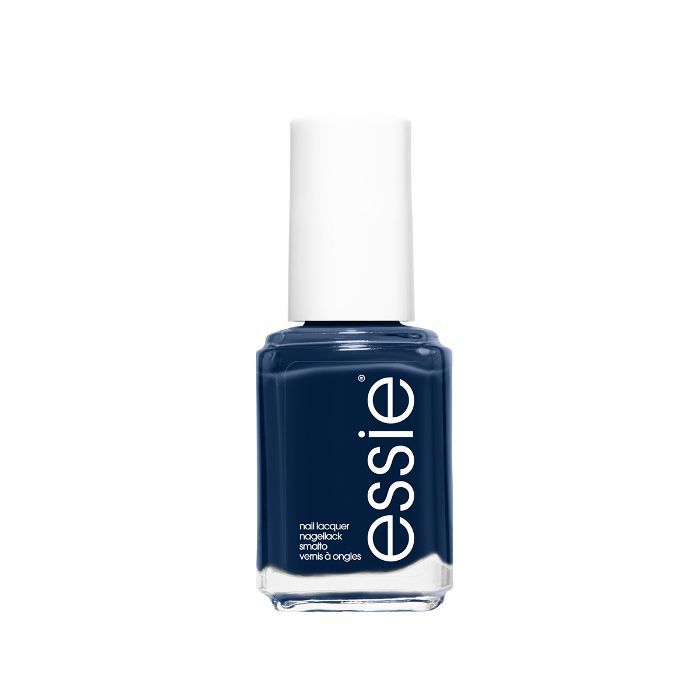 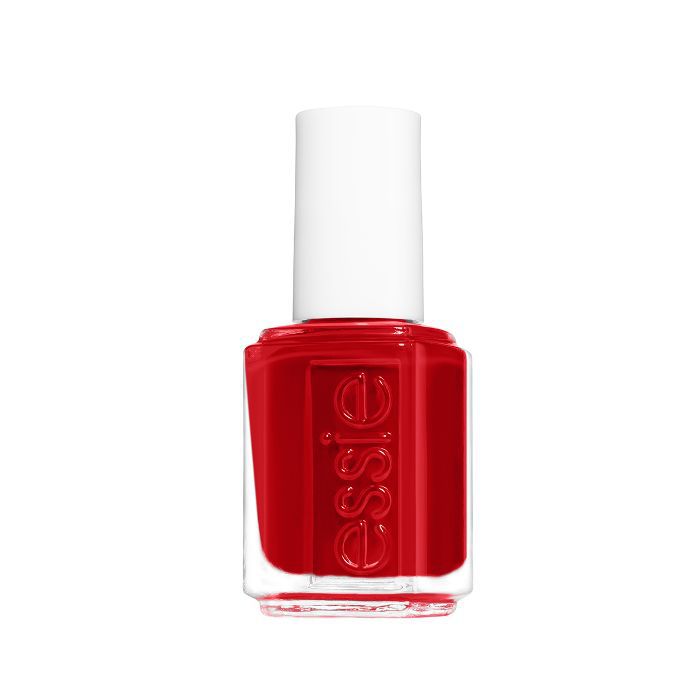 Lead manicurist for Zoya Fleury Rose chose a vibrant red to don on models' nails. The best part about this classic red shade is that it looks good on all skin tones and is simple to master. "Hannah was the perfect, vibrant red to portray the courage and passion to be reborn and grow as something new," Rose said when describing why this color won. 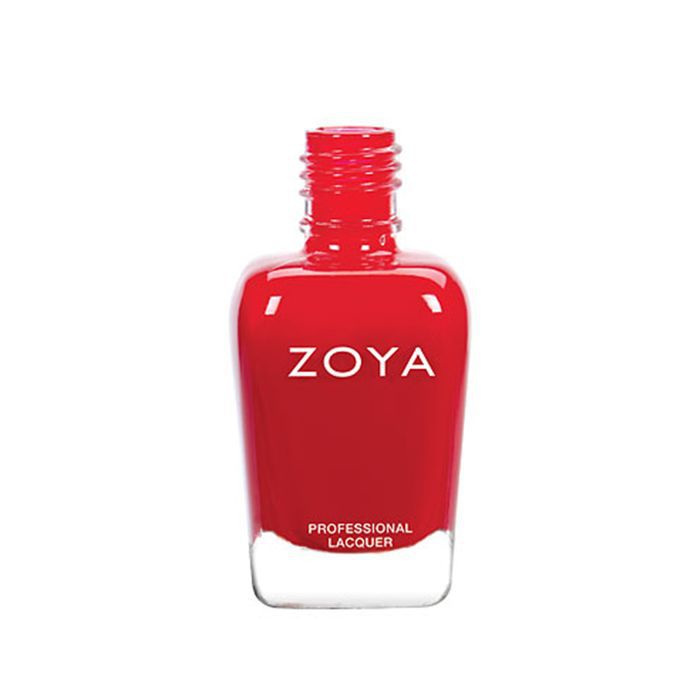 Who wants their nails to transport them to the '80s circa the iconic punk era? Well, that was the exact vibe at Nicole Miller this season. Head artist Holly Falcone used Zoya shades to create the most badass nail art. "I created a nail look with an attitude that also reflected the fun '80s club vibe of the collection," explained Falcone. Falcone used teeny tiny brushes to spell out "Bad" and create those dope flames with the below colors. 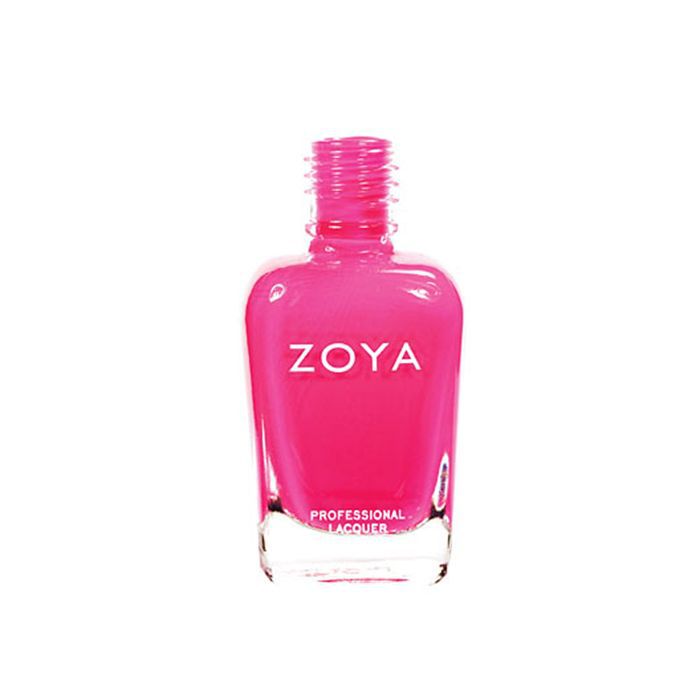 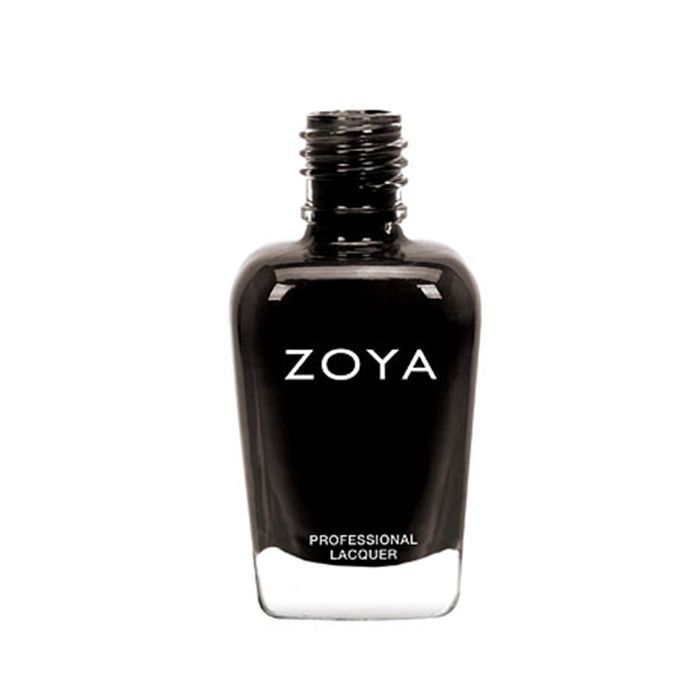 Chic color-blocked nails are always a good idea for the runway. Essie manicurist Tori H. used the shade Stop, Drop, and Shop from the new collection to create this half-nail design. We like to think of it as an exaggerated French tip. 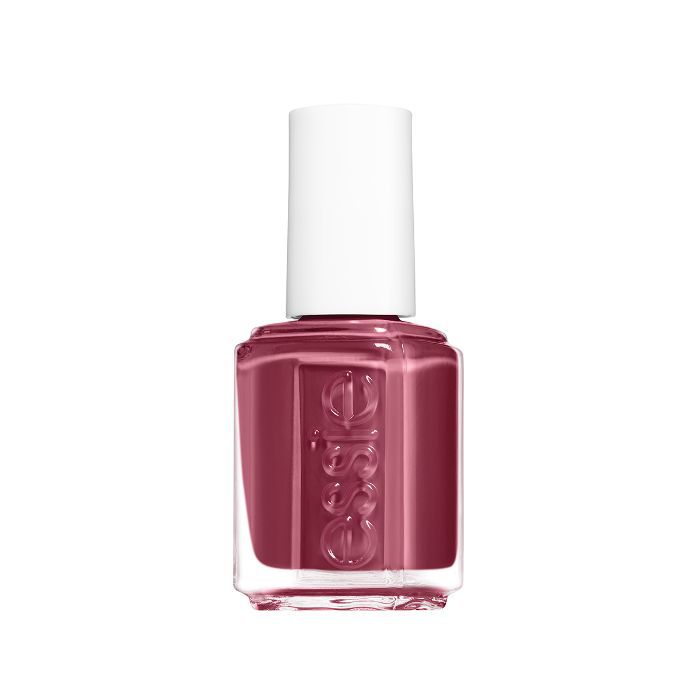 Galaxies, stars, Venus, and celestial patterns galore was the mood at this year's Tadashi Shoji's show. We're still digging to figure out all the details on this otherworldly nail look, so stay tuned. It's a nod to the future nail if we've ever seen one.