True to form, Solange spared no symbolic detail in tonight's Met Gala look. The ensemble—which she says was inspired by the Black Madonna and Saint Heron, a black saint and Egyptian martyr (and the namesake behind her 2013 Saint Records compilation album)—included a do-rag halo and vinyl sculptural gown by Iris van Herpen. But many fans immediately zoned in on the Swarovski crystal-adorned bag Knowles carried onto the red carpet, which contained a bottle of Florida Water.

A fragrance essence that contains lemon, orange, and lavender oils, Florida Water is traditionally used in voodoo and Wiccan cultures to ward off negative energy, purify the soul, and help enhance spells. 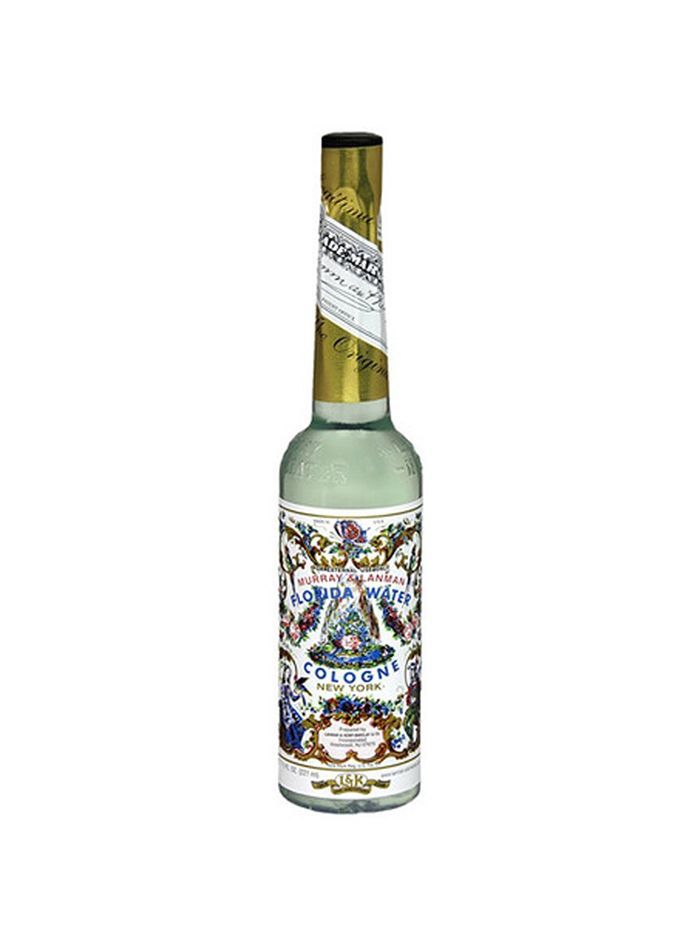 Solange has written about her cleansing rituals with Florida Water before. And while the formula dates back to the early 19th century, there's no question that many people will be Googling it tonight—a brilliantly intentional move on the artist's part.

Check out more from the Met Gala here.