Sodium PCA Is a Hydrating Ingredient For Skin Worth Knowing

What Is Sodium PCA? Benefits Side Effects
How to Use It The Best Products With Sodium PCA

Hyaluronic acid, glycerin, squalane—these are all common hydrating ingredients that you've likely heard of (and are probably already using.) But there's another unsung hydrating hero that you may not yet be familiar with, though according to experts is definitely one worth knowing about. We're talking about sodium PCA, a humectant that works similarly to many of its more popular counterparts, though it also boasts a few unique distinctions.

Main benefits: Hydrates by attracting water to and trapping it in the skin while also helping to restore the protective skin barrier. It also has anti-inflammatory properties.

Who should use it: Pretty much anyone and everyone, given that it's both extremely well-tolerated and also has those anti-inflammatory benefits that make it suitable even for those with compromised and/or sensitive skin.

How often can you use it: Daily or even multiple times per day.

Works well with: According to Steinmetz, it works well with most ingredients. It's oftentimes paired with other humectants, especially hyaluronic acid.

Don't use with: When combined with nitrosamines such as DEA or TEA, both ingredients may be less effective and can potentially harm the skin, cautions Irwin. Look for these ingredients on the label and avoid them if possible, she says.

What Is Sodium PCA?

Bear with us here because it's a little complicated. Sodium PCA is the salt form of PCA, AKA pyrrolidone carboxylic acid, AKA pyroglutamic acid, AKA proline. Call it what you will, but it's an amino acid. Sodium PCA specifically is a natural component of the skin, making up approximately 12 percent of the skin's natural moisturizing factor or NMF, says Steinmetz. As a quick reminder, the NMF is an amalgam of different components that help keep the skin's surface supple and intact. Sodium PCA is often synthetically produced, though it can also be extracted from soybean, coconut oil, fruits, and some grasses, says Rodney. You'll most often find it in a variety of different skincare and haircare products.

Benefits of Sodium PCA for Skin

Hydration is the main name of the game, though there are a few other added benefits.

Side Effects of Sodium PCA

Rodney says there are no known side effects. The only people who should avoid using it or those who have a known allergy to it and those who are allergic to coconut oil or soybean should do a patch test first, she says. Otherwise, Irwin points out that it's extremely non-irritating, while Steinmetz adds that there's no evidence of it causing sensitivity even in super high concentrations of 40%-50%.

It bears mentioning that it sometimes goes by other monikers on ingredient labels, including sodium pidolate, 5-Oxo-DL-proline, sodium pyroglutamate, or monosodium salt—but they're all the same thing, so don't be thrown off, says Rodney. And while it's safe to use in high concentrations, even a small amount goes a long way; as little as two percent can help re-hydrate the skin, she says. In addition, it is often paired with other humectants, and the best way to ensure you're getting the maximum benefits from all of them is to apply the product on the skin that's just slightly damp. This gives it some more water and moisture to grab onto and bind to the skin.

The Best Products With Sodium PCA 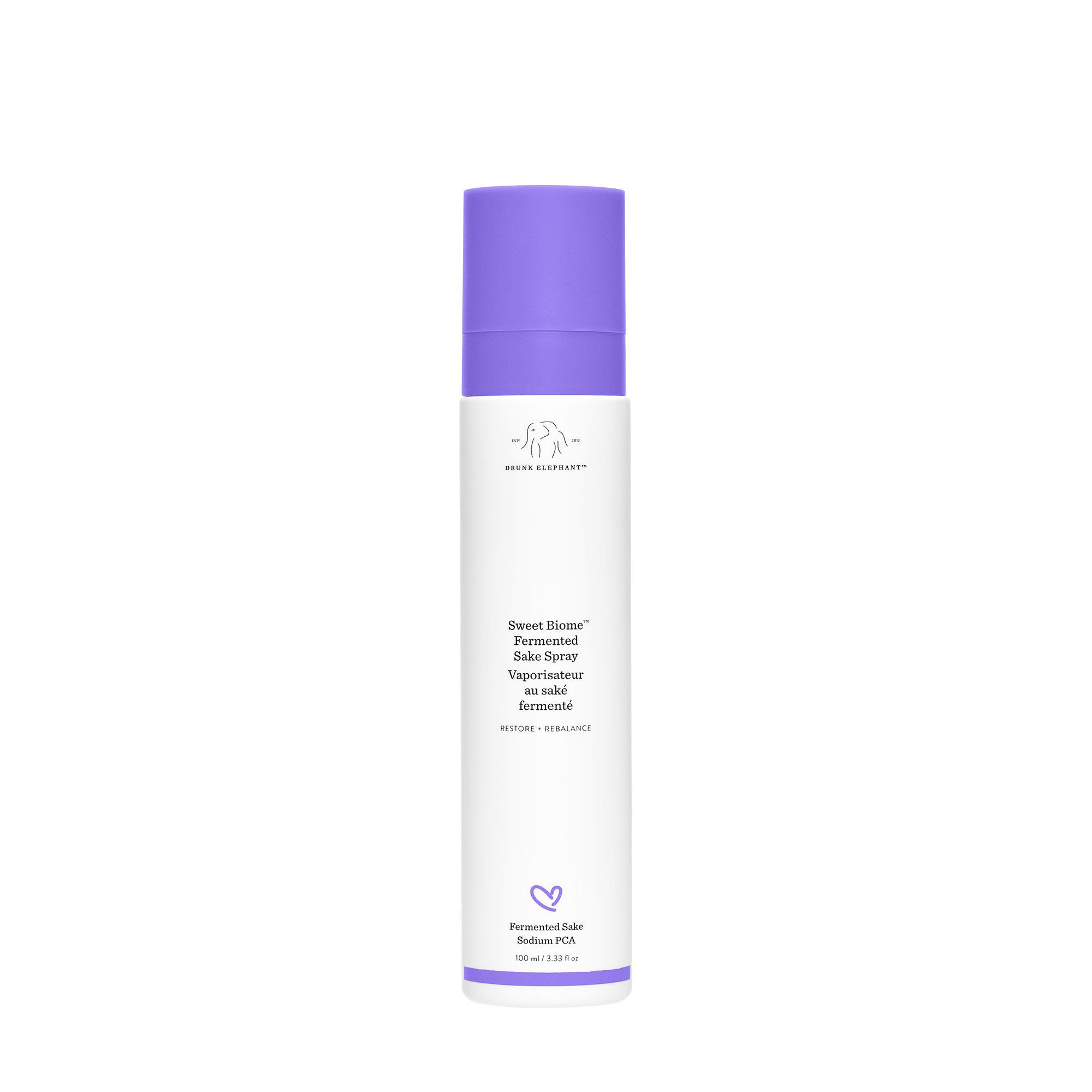 Rodney says this mist is a perfect way to "keep skin hydrated throughout the day," and indeed, one Byrdie editor loved it exactly for that reason. Along with the hydration benefits, it's packed with protective antioxidants, too, always a good thing. 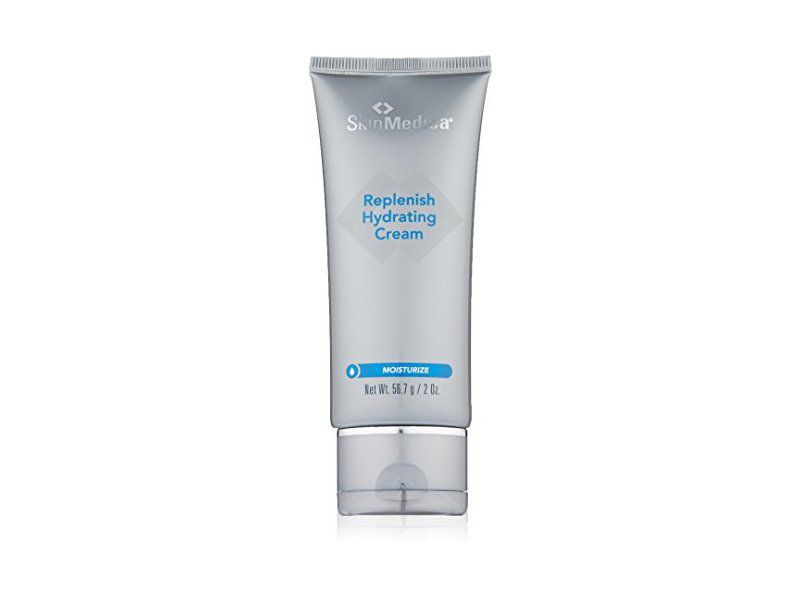 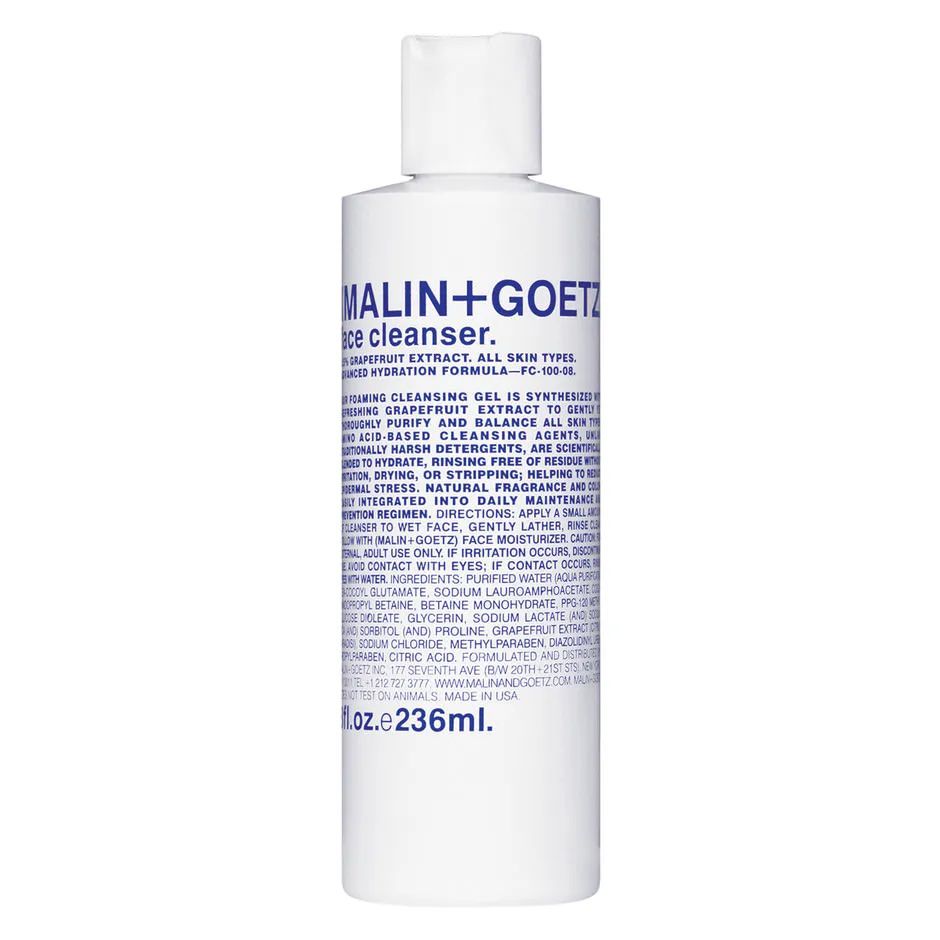 "This contains antioxidants and humectants, including sodium PCA to not only cleanse but also help hydrate and repair your skin," says Rodney of another one of her favorites. Rather than relying on potentially drying sulfates for cleansing purposes, this uses coconut-based surfactants in a gel formula that still lathers nicely. 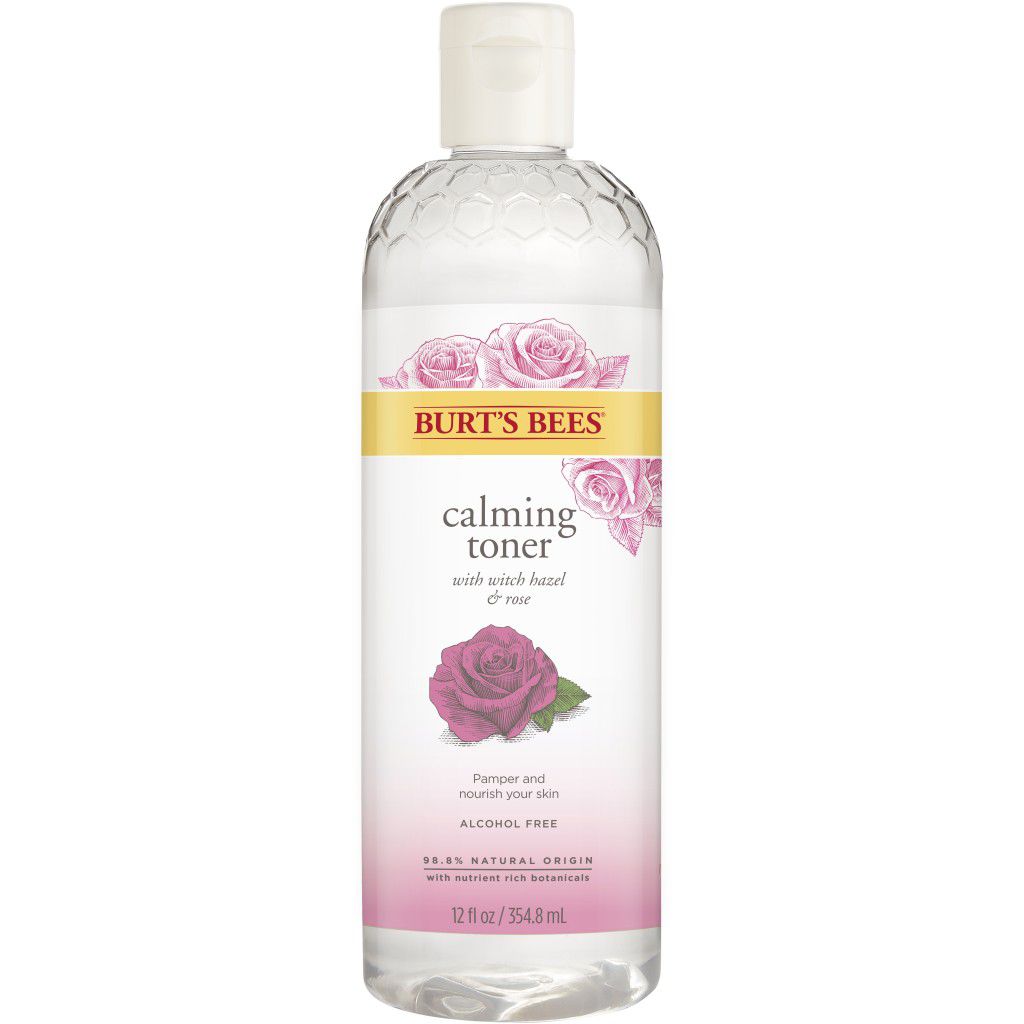 Forget everything you thought you knew about toners drying out your skin. This 98.8% natural formula is first and foremost alcohol-free, relying on astringent witch hazel and rosewater to help balance your skin, while sodium PCA imparts the perfect amount of hydration. Rodney notes that it's an excellent choice for anyone with oily skin. 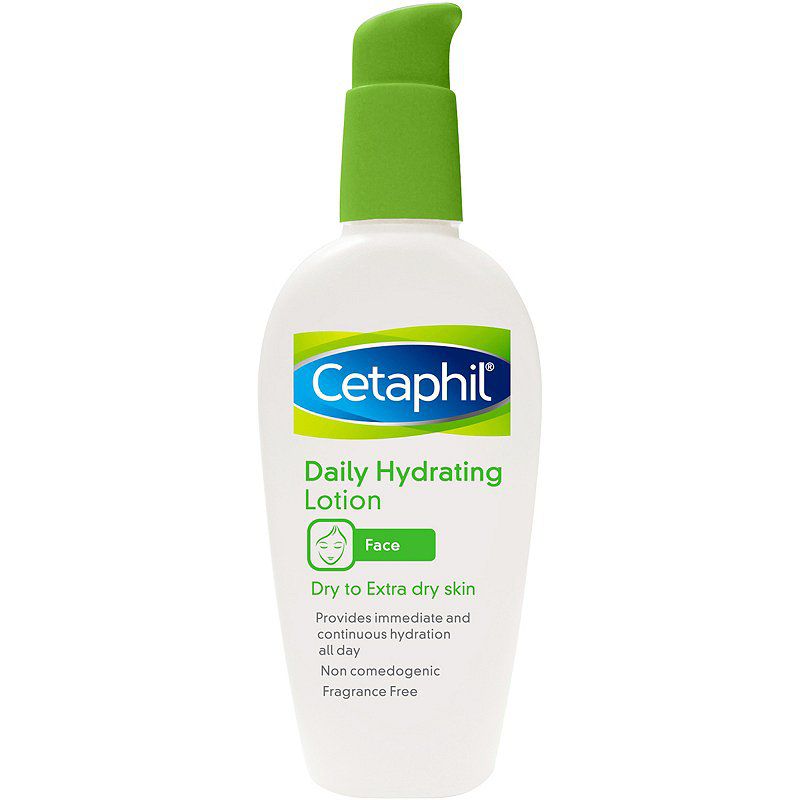 The inclusion of several different humectants—including hyaluronic acid, glycerin, and sodium PCA—makes for long-lasting yet lightweight hydration, says Rodney. Non-comedogenic and fragrance-free, it's great for all skin types, and let's not forget to mention the very wallet-friendly price, too. 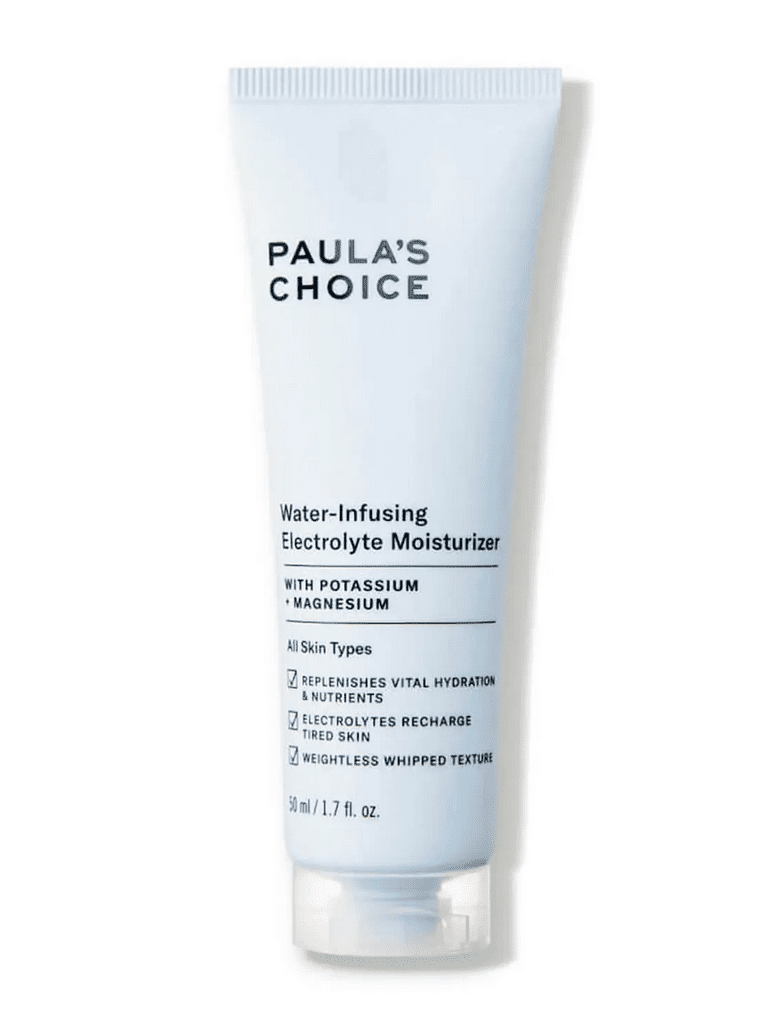 Calcium and ceramides help to replenish the skin's water content above and below the surface, so skin holds onto moisture. Meanwhile, antioxidants in the moisturizer strengthen the skin's environmental defenses.