Everything You've Ever Wanted to Know About Sodium Hyaluronate

Dr. Morgan Rabach is a board-certified dermatologist and Clinical Assistant Professor of Dermatology at The Icahn School of Medicine at Mount Sinai Hospital.
About Byrdie's Beauty & Wellness Board
BOARD-CERTIFIED DERMATOLOGIST
Anna Harris

Anna is a fact checker and researcher, and beauty writer and editor
Byrdie's Editorial Guidelines

For non-chemists, reading an ingredient label on a skincare product can be overwhelming, to say the least. As if it weren't difficult enough to keep track of every controversial ingredient to avoid or good-for-you ingredient to look out for, sometimes brands use different names for essentially the same ingredient. For instance, you might be more than familiar with the extremely popular skin hydrator hyaluronic acid, but how much do you know about sodium hyaluronate? You might be shocked to find out that the hyaluronic acid serum you've been applying to your skin actually contains sodium hyaluronate instead. As it turns out, aside from a few differences, the two ingredients are basically the same thing and serve a similar purpose in skincare. To find out why brands use the terms interchangeably, what exactly the difference is between the two, and why sodium hyaluronate should be on your radar, we spoke to dermatologists Mara Weinstein, MD, FAAD and Sejal Shah, MD, FAAD, founder of SmarterSkin Dermatology. Take note of everything they had to say below about the skincare ingredient you're probably already (and unknowingly) using.

Who should use it: It is recommended for people of all ages and skin types and is especially beneficial for those with dry, dehydrated skin.

How often can you use it: Sodium hyaluronate is safe to use in concentrations of up to 2% twice daily, morning and night.

Don't use with: Generally, sodium hyaluronate is safe to use with most, if not all, ingredients.

What Is Sodium Hyaluronate?

Benefits of Sodium Hyaluronate for Skin

Sodium hyaluronate has incredible hydrating benefits that address a number of skin concerns caused by a lack of moisture in the skin.

Side Effects of Sodium Hyaluronate

Sodium hyaluronate has no known side effects; however, Weinstein recommends always spot testing new products before applying them to your face. Shah also notes that if you're in a very dry environment, it's possible that there wouldn't be enough moisture present in the air to pull into the skin, which could render the ingredient ineffective.

Weinstein says most moisturizers need water to work well, so she suggests applying your sodium hyaluronate serum or moisturizer once or twice daily after showering or washing your face when your skin is still damp. Additionally, Weinstein suggests trapping the moisture in with an emollient moisturizer on top to get the full hydrating effects of a sodium hyaluronate serum. "It is especially great to use as a layer in the wintertime or with dry skin before applying a thicker moisturizer," Weinstein says. "It really helps to lock in the moisture."

The Best Products With Sodium Hyaluronate 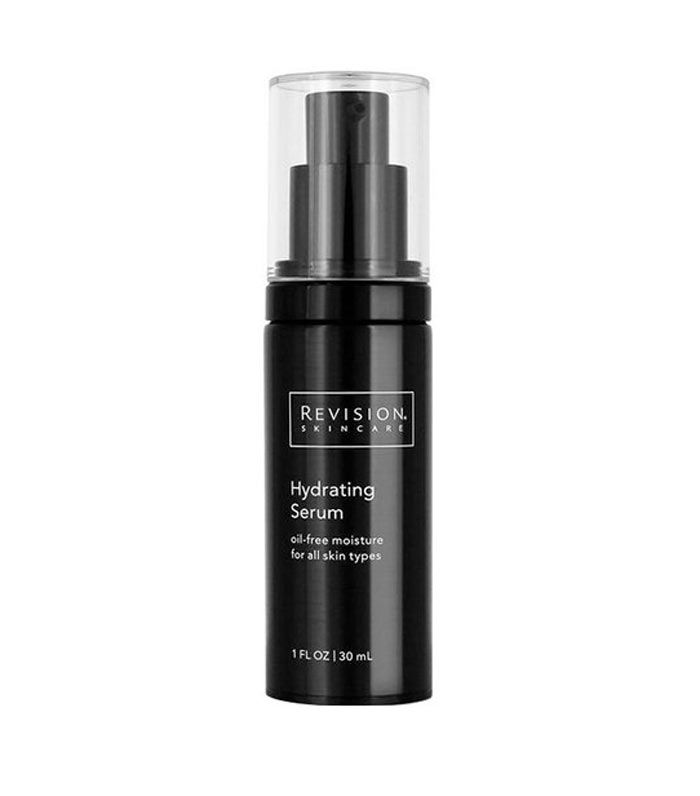 One of Weinstein's top recommendations, this serum is packed with skin-loving ingredients to moisturize and soften. In addition to sodium hyaluronate, the fast-absorbing, non-sticky formula contains a blend of antioxidants (vitamin E, pomegranate extract, and other fruit extracts) and palmitoyl tripeptide-5 for skin firmness. 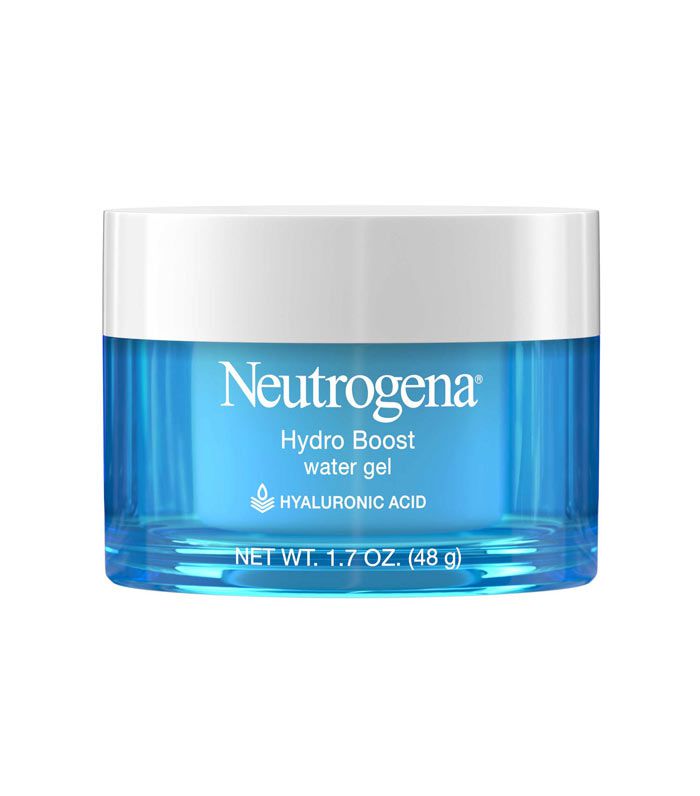 Weinstein is also a big fan of this lightweight, oil- and alcohol-free moisturizer, and once you give it a try, you'll be a fan of it, too. Not only is it easy to find at the drugstore and available at a reasonable price, but its hydrating benefits and smoothing effects (thanks to the sodium hyaluronate) also rival those of more expensive, prestige formulas. 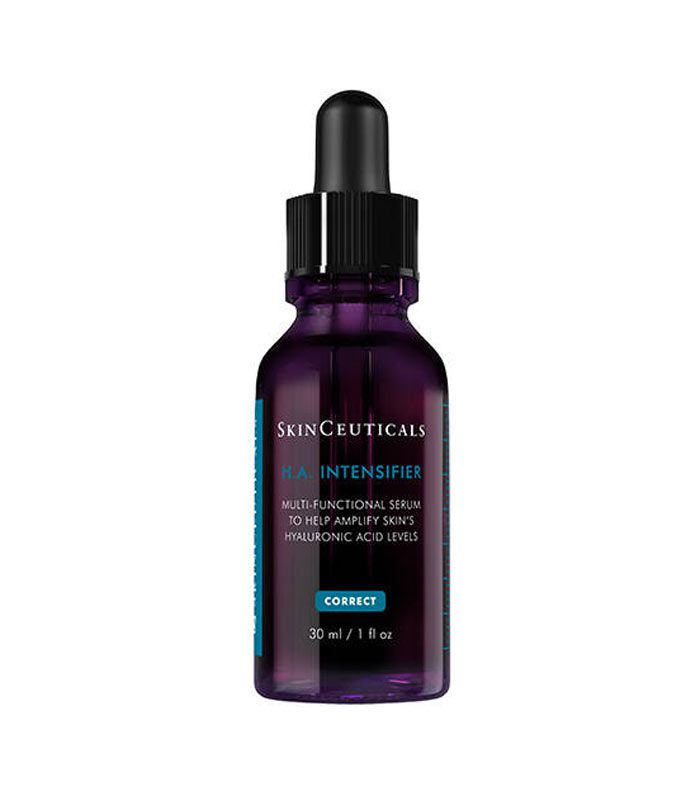 Shah recommends this correcting serum to anyone looking for an increase in plumpness and firmness in the skin. "What’s nice about it is it delivers sodium hyaluronate but it also includes ingredients that support, boost, and preserve the hyaluronic acid levels," Shah says. So, just what are these other ingredients that help maintain the hyaluronic acid? Licorice root and purple rice extracts. "It's nicer in that regard because it's not like you're just delivering [the hyaluronic acid] and then once you stop using it, it completely goes away," she says. 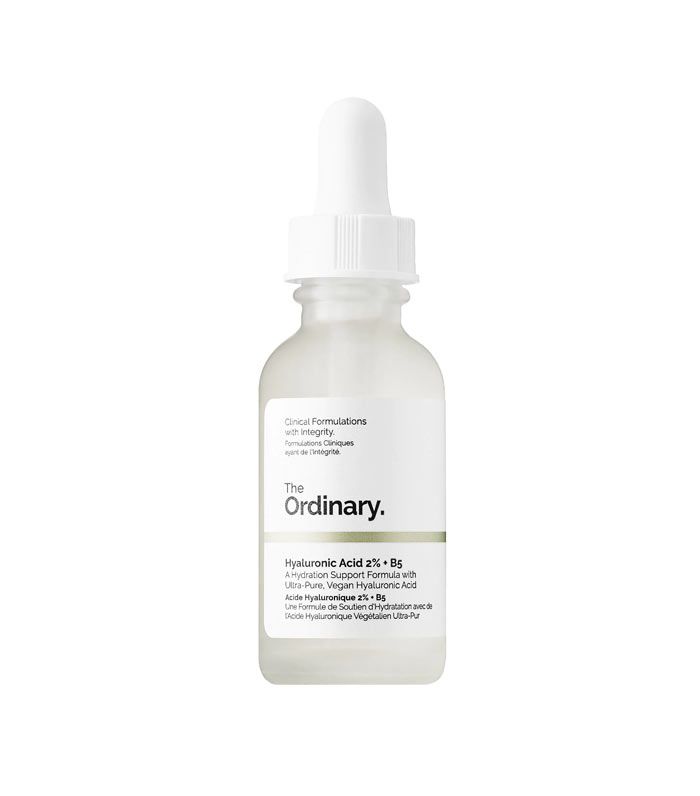 The Ordinary Hyaluronic Acid 2% Plus B5 $7
Shop

This vegan serum contains hyaluronic acid at varying molecular weights from low to high to ensure hydration on multiple levels. As if that wasn't enough, it also contains another humectant called vitamin B5 to further hydrate the skin, which is why this formula is a Byrdie favorite. Oh, and did we mention it's only $7? 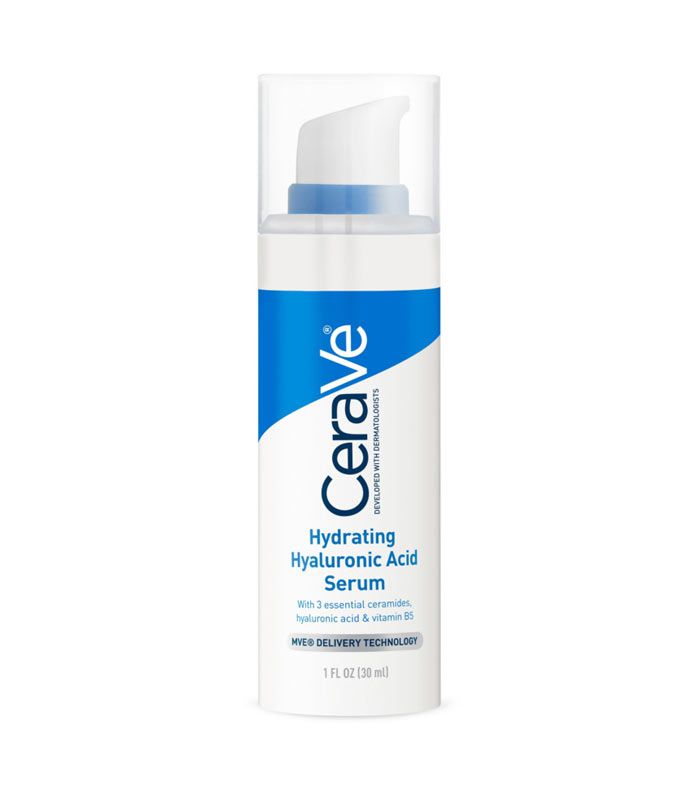 CeraVe is famous for its use of ceramides to repair the skin's protective barrier, but this serum goes a step further and also contains a combination of sodium hyaluronate and vitamin B5 to restore lost moisture in the skin. It's easy to see why this gel-cream formula comes so highly recommended by Weinstein and other dermatologists. 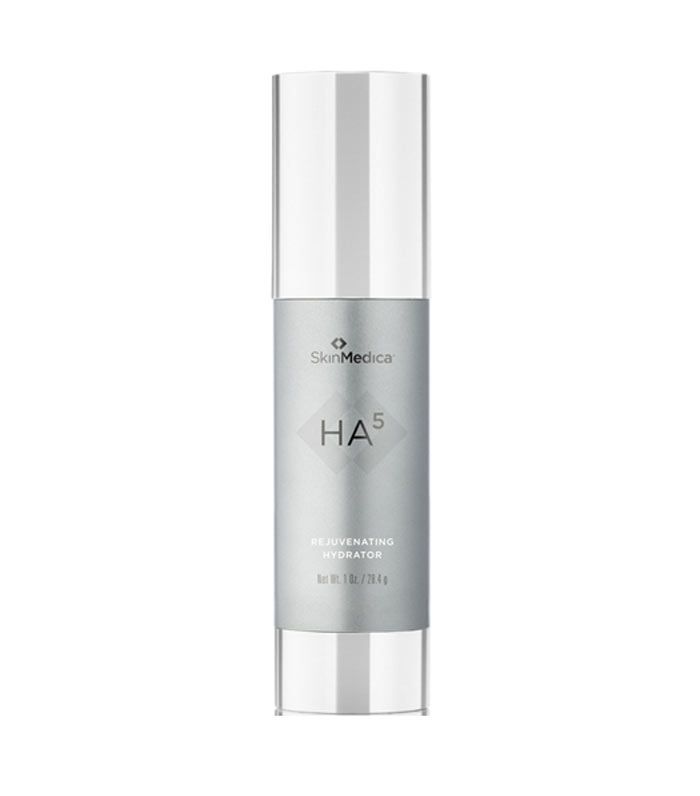 Sodium hyaluronate is just one of five hydrators in this fragrance-free serum. The added peptides and vitamin E work to further smooth out and prevent texture caused by fine lines and wrinkles. Byrdie's editorial director says this velvety serum even doubles as a hydrating makeup primer for plump skin and a smooth finish. 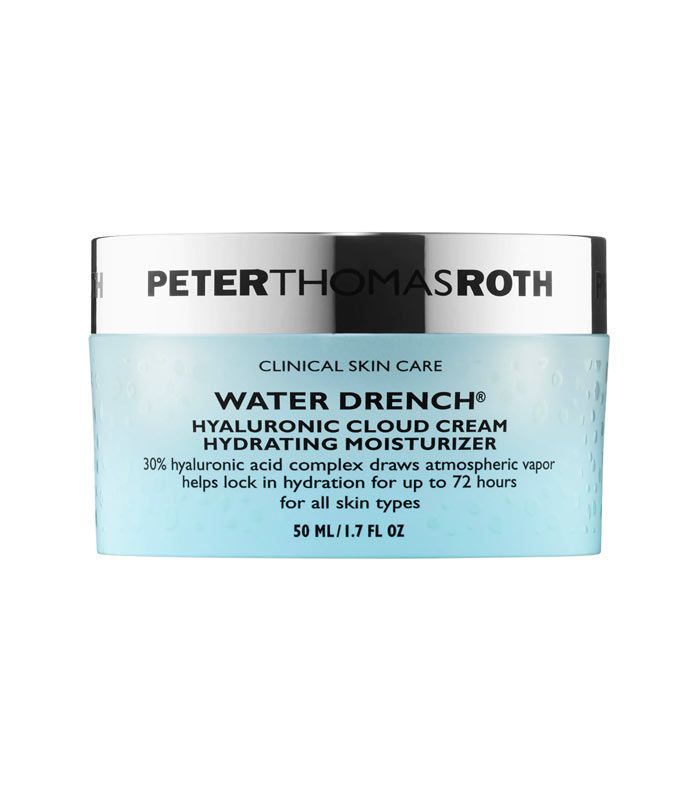 There's a reason this moisturizer has reached cult status among shoppers, Byrdie's own editors, and dermatologists: it's that good. "What’s nice is it has [sodium hyaluronate] in it, but it also has ceramides and proteins that are good for maintaining the skin barrier and helping with skin moisture and helping maintain skin hydration," Shah says. The lightweight, airy texture (hence the name "cloud") quenches dehydrated skin and leaves it feeling soft and supple. 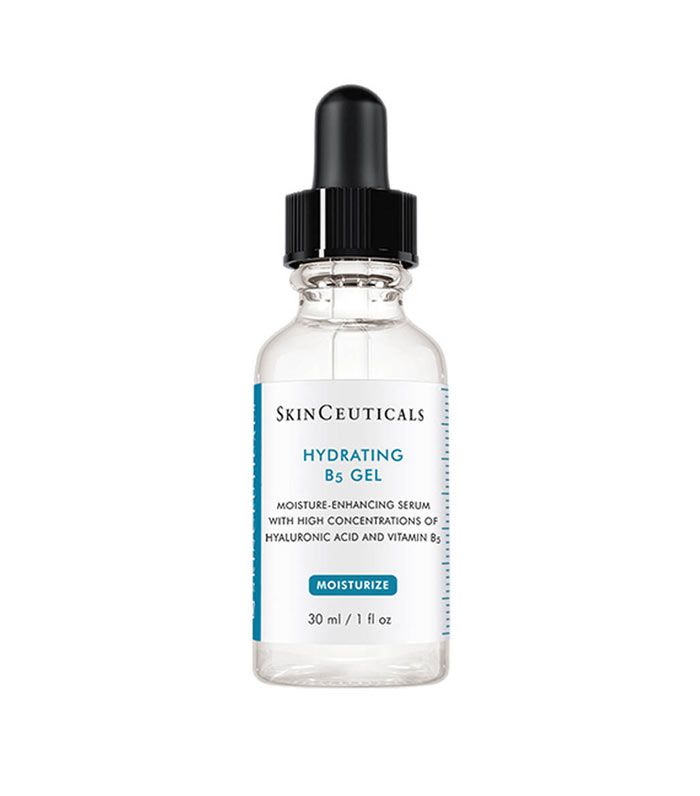 For optimal hydration without all the rich, heavy emollients, try this Byrdie editor-  and Weinstein-approved formula. With just four ingredients, this gel-like moisturizer is ideal for someone with a breakout-prone complexion who favors lighter formulas. In addition to sodium hyaluronate and water, this moisturizing gel also contains B5 meant to promote a healthy moisture barrier and protect the skin from irritation.

Up next: If you're not using hyaluronic acid like this, you need to start.

Featured Video
Article Sources
Byrdie takes every opportunity to use high-quality sources, including peer-reviewed studies, to support the facts within our articles. Read our editorial guidelines to learn more about how we keep our content accurate, reliable and trustworthy.