This Topical Ingredient Claims to Be Similar to Botox—But Is It?

Nothing excites the truly skincare-obsessed like discovering an ingredient that they've never heard of or come across before. And with how savvy consumers are these days, stumbling upon a new ingredient is a pretty rare occurrence. But one under-the-radar ingredient we think you might not already know about? Sodium deoxycholate. This ingredient piqued our interest after we spotted it in Korean beauty products, like the buzzy new Slurp Laboratories Hyaluid serum, so we decided to take a deeper look. To answer our countless questions about the intriguing ingredient, we turned to Joshua Zeichner, MD, a board-certified dermatologist and the director of cosmetic and clinical research in dermatology at Mount Sinai Hospital in NYC, and Victoria Fu and Gloria Lu, cosmetic chemists and the founders of Chemist Confessions. Together, they help demystify the ingredient that's about to pop up all over your social feeds (if it hasn't already).

Type of ingredient: Solubilizer and detergent

Who should use it: In theory, someone who was interested in toning their face might consider trying a product containing sodium deoxycholate. However, the topical benefits are still unclear.

How often can you use it: Because a lot of information is still unknown, it's best to follow the manufacturer's instructions for application.

Works well with: Given all the unknowns, Fu and Lu would recommend that if you do want to test sodium deoxycholate out, a great insurance policy would be to add other classic anti-aging ingredients into the mix, like peptides.

Don’t use with: Lu explains that since penetration seems to be key when dealing with sodium deoxycholate, it would be best to be on the lookout for high amounts of penetration enhancers, which are ingredients such as propylene glycol, ethoxydiglycol, and butylene glycol. These ingredients work by helping the active ingredients in a product penetrate through the skin and make them more effective, but Lu points out that this process can be irritating for those with sensitive and dry skin types.

What Is Sodium Deoxycholate?

According to Fu, sodium deoxycholate is a salt that can act as a solubilizer and detergent that lyses certain cells. Need a quick science refresher? Cell lysis is the breaking down of a cell. Zeichner says as a detergent, sodium deoxycholate functions similarly to the ingredients found in your facial washes—to help break apart fat. "We actually use it in an injectable form to help treat a double chin," Zeichner explains.

The theory is that this ingredient, when applied topically to the skin, can then induce lipolysis, or in other words, be used to break down fat cells. "There are a few studies that have tested this as a cosmetic injectable to reduce fat cells," Fu explains. "We can see how this concept has bridged over to skincare, but there’s not a clear understanding of how this ingredient works topically."

Benefits of Sodium Deoxycholate for Skin

Do a little digging, and you might come across claims that applying sodium deoxycholate topically can induce lipolysis and redistribute subcutaneous fat (fat just underneath the skin) to reshape parts of the face (think eye bags or nasolabial folds), but can it actually be effective in doing so? Fu and Lu aren't convinced. "There’s nothing out there that has suggested this as a topical, and we can’t adopt these claims from the injection studies since the mode of delivery is completely different," Fu says. "Your best bet would be to find a brand that has done a clinical on their product with this ingredient to get a sense of the efficacy."

Aside from toning the face, Fu and Lu are not sure sodium deoxycholate provides any real benefit to the skin, in general. "It’s not clear," Fu says. "Something that is applied topically is wildly different and can’t be correlated to the same benefits as an injectable. So it’s hard for us to even be sure that it can provide the same face toning benefits that have been linked to this ingredient. Given all the unknowns, we would say that if you do want to test this ingredient out, a great insurance policy is to find other classic anti-aging ingredients in the mix."

Side Effects of Sodium Deoxycholate

According to Lu, irritation is really dependent on the ingredient's concentration, and so far, the concentration threshold doesn’t seem to be established yet for sodium deoxycholate. Since this information is unknown, Lu recommends conducting a patch test (as is the case for trying any new product for the first time) on a small area of the skin on your face and monitoring to see how your skin responds.

According to Zeichner, the biggest potential risk is skin irritation and inflammation. For that reason, he recommends avoiding it if you have any history of eczema, skin allergies, or sensitive skin.

If you choose to use sodium deoxycholate, despite the lack of evidence that it would work as a topical, Zeichner recommends applying it to a freshly cleansed or even exfoliated area of skin to maximize potential skin penetration. "I would not combine it with any other potentially irritating ingredients, like retinoids or hydroxy acids as they may lead to significant skin inflammation," Zeichner adds.

Although sodium deoxycholate might be an under-the-radar topical ingredient, Kybella, a different form, is a little more well-known, especially to those who are familiar with or have done their research on non-surgical fat reduction.

"The FDA-approved injectable form is called Kybella," Zeichner explains. "It takes several rounds of treatment with high concentrations being injected directly into the fat to achieve success." For that reason, Zeichner says any improvements observed with the topical application would likely be modest at best.

According to Fu and Lu, there’s more data on sodium deoxycholate as an injectable, so they both would lean toward an injectable form being more effective or beneficial for the skin than a topical form. But even still, Lu says it seems that even more studies are needed. "If you’re looking for localized fat reduction, you can look into FDA-approved Kybella (deoxycholic acid)," Lu says. "Personally, we’re hesitant about this ingredient as an injection since it seems to be a fairly new procedure. We would shelf this and wait for more data on sodium deoxycholate."

The Best Products With Sodium Deoxycholate

While our experts don't laud the efficacy of this ingredient, if you're still curious to try it yourself, the following products are a good place to start. 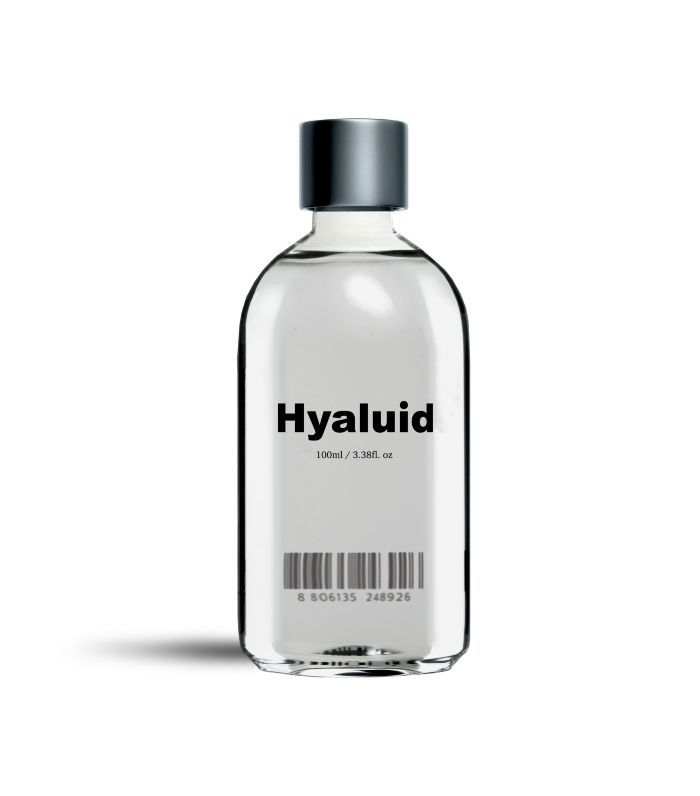 The product that inspired our research of sodium deoxycholate, this serum hasn't been around long, but it already has a rapidly growing following. Although more research is needed to support the topical benefits of sodium deoxycholate, this formula has tons of other powerful ingredients, like niacinamide, allantoin, and panthenol. It also relies on hyaluronic acid in eight different molecular weights to ensure penetration at different layers of the skin for the ultimate plumping effect. 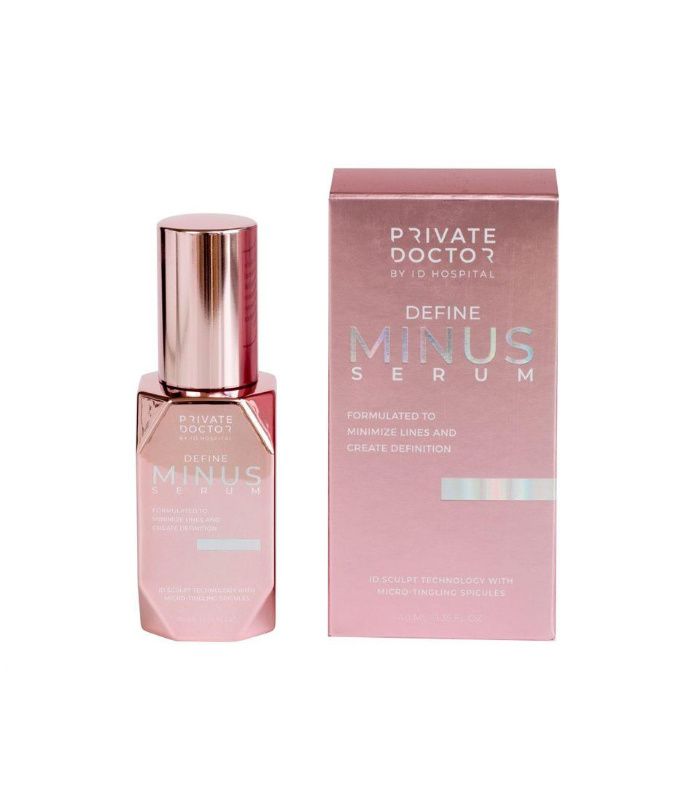 Another K-beauty favorite, this formula also uses spicules (thin needles from a hydrolyzed sponge) to deliver a sodium deoxycholate complex deep within the dermis to, theoretically, increase effectiveness.

FAQ
Everything You've Ever Wanted to Know About Kybella
Article Sources
Byrdie takes every opportunity to use high-quality sources, including peer-reviewed studies, to support the facts within our articles. Read our editorial guidelines to learn more about how we keep our content accurate, reliable and trustworthy.