written by
Kaitlyn McLintock
Kaitlyn McClintock contributed to Byrdie for over two years, most recently covering beauty news for the brand.
Byrdie's Editorial Guidelines
Kaitlyn McLintock
Reviewed by
Nicole Swiner
Dr. Swiner is a family medicine/general medicine expert, covering a broad spectrum of both medical and mental health issues. She loves taking care of the family as a whole—from the cradle to the grave. Her interests include Minority Health, Women’s Health and Pediatrics. As a wife and mother of two, she uses real-life experiences to clearly communicate keys to better health and wellness for mind, body and spirit. She is the author of How to Avoid the Superwoman Complex.
About Byrdie's Beauty & Wellness Board
Nicole Swiner
Family Doctor

I would describe my relationship with sleep as "It's complicated." I go through phases in which I'm in bed by 10 every night, book in hand, dozing off pleasantly. On the flip side, there are those times when I'm sitting up in bed, laptop shining bright, stressfully answering emails only to fall into a fitful sleep minutes later. The former results in a bright-eyed and well-rested adult. The latter results in an overly caffeinated and frazzled mess of a human.

That basically sums up everything I know about the importance of sleep. More specifically, I know that when my sleep routine is healthy, I work like a well-oiled machine. When it's not, I feel the emotional and physical distress that usually results from a viewing of The Notebook. According to Business Insider, there's a reason for that. Sleep deprivation sets us up for some serious health risks, including a greater risk for various diseases, mood disorders, and more.

According to the National Sleep Foundation, lack of sleep is associated with higher rates of certain cancers, namely breast cancer in women and prostate cancer in men. Take it from an article published on the website of Johns Hopkins Medicine: "Disruptions in the body's 'biological clock,' which controls sleep and thousands of other functions, may raise the odds of cancers of the breast, colon, ovaries, and prostate." This is especially pertinent to people who work shifts. "Exposure to light while working overnight shifts for several years may reduce levels of melatonin, encouraging cancer to grow."

Lack of sleep has a nasty effect on inflammation and heart health. According to one study, regular sleep deprivation may increase the chance of cardiovascular disease.﻿﻿

Some studies show that sleep deprivation could have a negative effect on short-term memory in adults.﻿﻿ Long-term memory is also affected. That's according to a study published in the Journal of the American Medical Association, which states, "Numerous studies have linked disturbed sleep to cognitive impairment in older adults. Individuals with Alzheimer's disease (AD) have been shown to spend more time in bed awake and have more fragmented sleep than those without AD, and studies of healthier older adults document associations between worse self-reported sleep and lower cognitive performance."﻿﻿

Sleep-Deprived People Are More Likely to Struggle With Their Weight

We've all been there. After a fitful night's sleep, that office snack drawer is all the more tempting. Suddenly, we're craving processed and sugary foods. I, for one, may or may not have eaten an entire pint of ice cream after a restless red-eye flight. As it turns out, there's a lot of science behind that. Apparently, sleep deprivation increases the brain's response to high-calorie food.﻿﻿ It also increases appetite, which makes sleep-deprived adults more likely to struggle with maintaining a healthy weight.

This is crazy but true. Even a single night of bad sleep can lower your immune system's ability to function normally, meaning you'll be more prone to infection. That might explain why sleep-deprived people were almost four times as likely to develop a cold compared to their well-rested peers.﻿﻿ Take this as a PSA. Winter is basically here, which means cold and flu viruses are getting ready to spread. Help your immune system out by sleeping.

This is a big one for beauty enthusiasts. Research indicates that chronic poor sleep quality can be associated with increased signs of intrinsic aging, diminished skin barrier function and lower satisfaction with appearance.﻿﻿ That means sleep is just as important to our skincare routine as sunscreen, serum, and moisturizer.

It's not all physical. Sleep deprivation can also affect your mood and mental health in a big way. Research says a lack of sleep can cause loneliness, irritability, and lower levels of self-reported happiness, among other things.﻿﻿ Over time, this can contribute to serious mental health issues. One study found that insomniacs had a "twofold risk to develop depression" when compared to people with no sleep difficulties.﻿﻿

This research is scary, but it's not meant to increase your sleep stress (which I swear is a real thing). It's information that's important to know for developing a consistent and healthy routine. The key word here is consistent, which is something I myself need to work on. Do yourself a favor and commit to a specific bedtime each night. Try practicing good sleep hygiene, which will set you up for a successful night's sleep. In the meantime, we rounded up a few bedtime essentials Team Byrdie swears by. 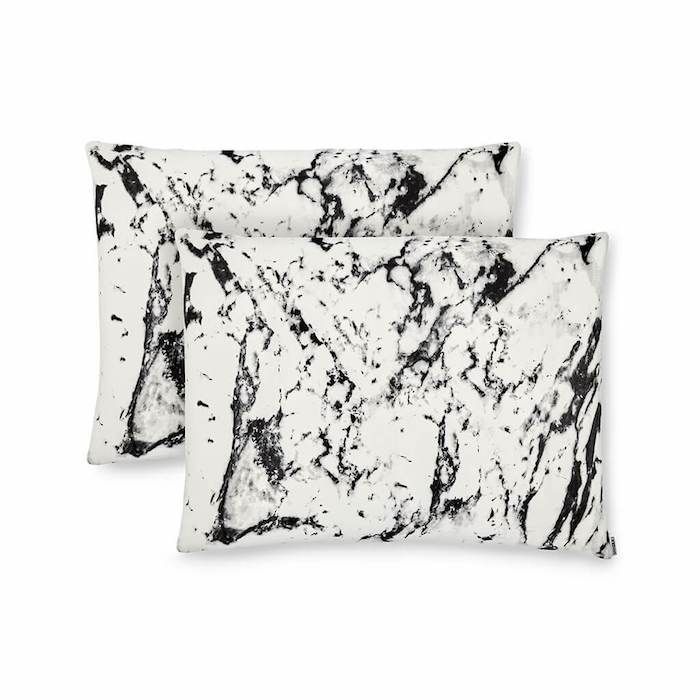 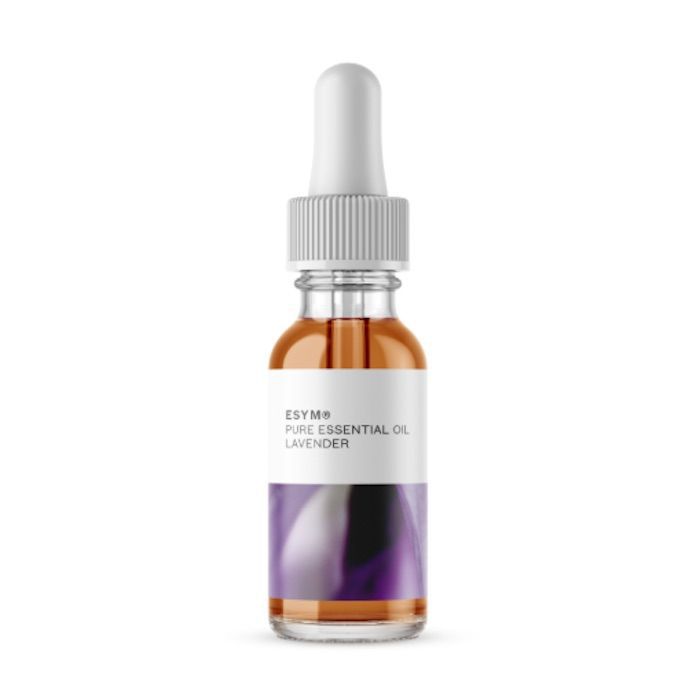 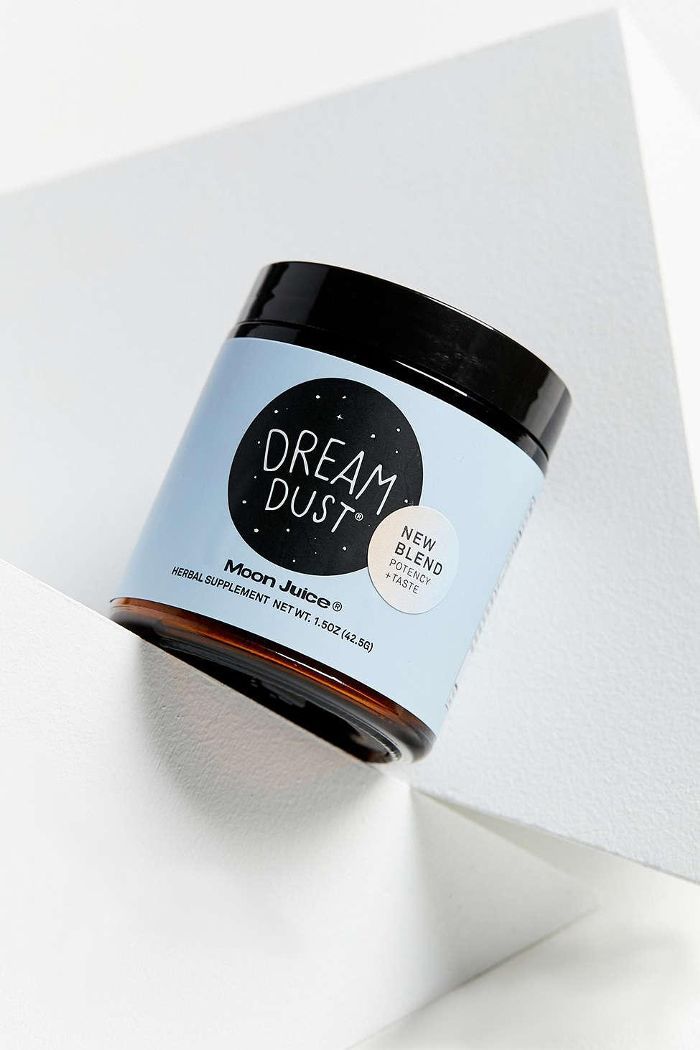 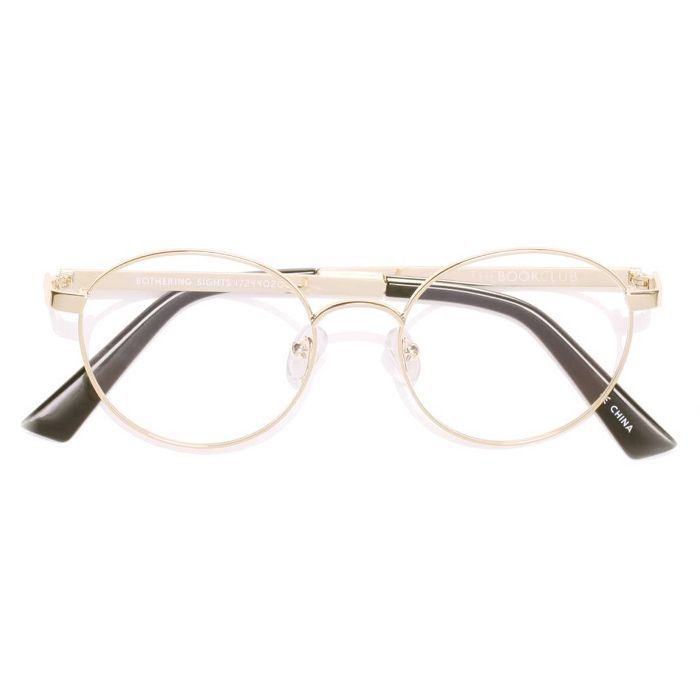 The Book Club Bothering Sights Blue Light-Blocking Glasses $30
Shop
Article Sources
Byrdie takes every opportunity to use high-quality sources, including peer-reviewed studies, to support the facts within our articles. Read our editorial guidelines to learn more about how we keep our content accurate, reliable and trustworthy.