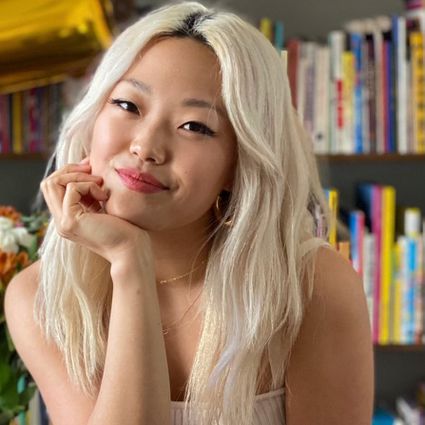 Sky Kim is a Korean-American hairstylist and visual artist who made her way to NYC via Seoul, Los Angeles, and Colorado. Starting in a boutique salon in SoHo as a stylist, Sky continued her development as an apprentice (and now full-time stylist) at Serge Normant at John Frieda under the mentorship of DJ Quintero. Outside of the salon, she has also worked on shoots for Maybelline, Allure, Numero magazine, and more.