The 4 Skincare Myths We Need to Stop Believing, According to an Esthetician

One of the pitfalls of the internet age is that it's much easier for falsehoods to be immortalized and perpetuated as truths, and the beauty industry is definitely not immune. (See: Pinterest "hacks" gone very, very wrong.) It's something that even we Byrdie editors—beauty obsessives and science junkies as we may be—fall victim to from time to time. My mind is still blown that drinking lots of water actually isn't doing anything to hydrate my skin.

And as you might imagine, this is doubly frustrating for people who have made a career out of the science of skincare. Case in point: Celebrity esthetician and friend to Byrdie Renée Rouleau took to her blog recently to post about 35 (!) skincare myths she's tired of debunking—and some of them are so well-established, they're totally surprising.

From the truth about eye cream to the real role genetics play in aging, we're calling out four of the most shocking skincare myths below.

How many times did your mother warn you about this during your teen years? To the contrary, "There is no evidence that foods like french fries increase breakouts," says Rouleau. (Rejoice!) While there are plenty of other reasons to avoid unhealthy foods, acne isn't one of them.

On the other hand, if clear skin is your aim, there is one certain food group you might consider cutting out. "That's dairy," says Rouleau. "Specifically, chin and jawline breakouts are commonly linked to the consumption of dairy products."

MYTH: I'm really dry under my eyes, so I really need the heaviest eye cream possible

Not so—in fact, you could be trading one problem for another. "Most rich and greasy eye creams typically contain mineral oil, petrolatum, or other oils that have large molecules," explains Rouleau. "Since these types of ingredients are not absorbed easily due to their molecular structure, they simply sit on the surface and can travel into the eyes while you're sleeping. This can cause excessive puffiness in the morning."

The trick, she says, is to avoid the aforementioned ingredients and seek out products with moisturizing agents that can be absorbed by the skin. Shop some of our picks below.

MYTH: My skin is too sensitive to use retinol

True story: I believed this myth until very recently, when another esthetician told me it was bunk. My (sensitive) skin has never looked better since I started using retinol. That being said, it does come with a caveat: "Sensitive skin types may not tolerate prescription retinoids due to dryness, flaking, and peeling," says Rouleau. A nonprescription retinol, on the other hand, isn't as strong and thus should be fine for sensitive skin types. Rouleau adds that you might have to test a few in order to find the right fit for your complexion.

MYTH: I know I'm going to get wrinkles early—it's genetic

Scientists have actually learned exactly how genetics play a role in skin aging by studying identical twins (who, in theory, would age the same way)—ultimately, lifestyle choices (like sun exposure, smoking, and other factors) play far more of a role in the way your skin ages than your DNA. "Good genes definitely play a role in certain characteristics your skin inherits (oiliness, skin color, thickness, and more), but surprisingly, only 30% of aging is genetics," says Rouleau. "The other 70% is up to you." To slow the clock, invest some cash in great skincare and some time in self-care.

Head over to Rouleau's blog to check out some more of the most surprising skincare myths. 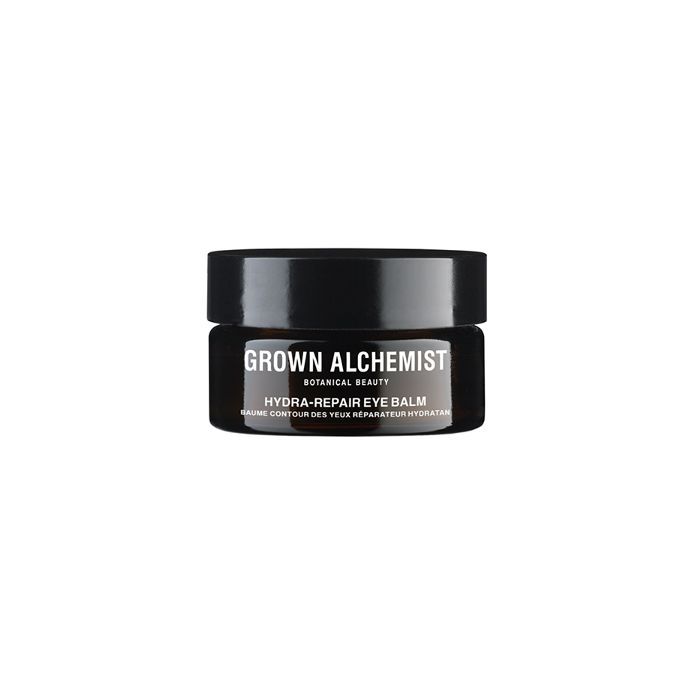 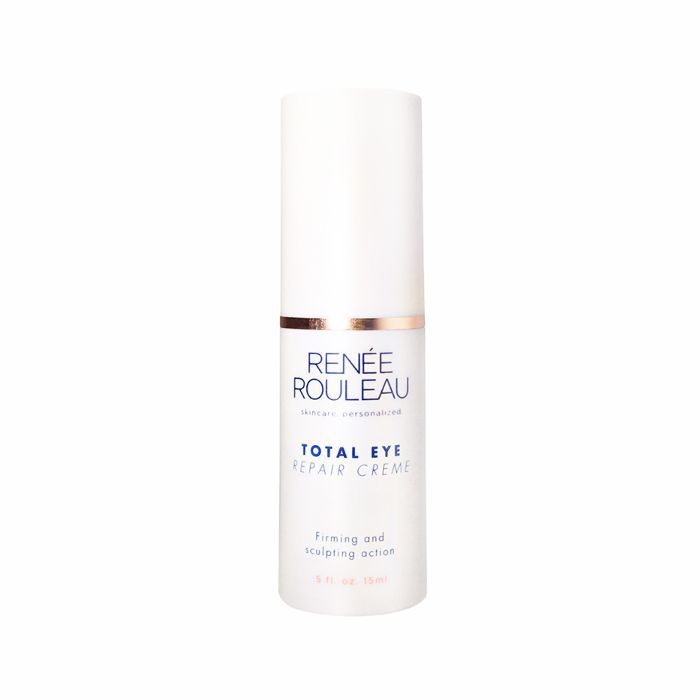 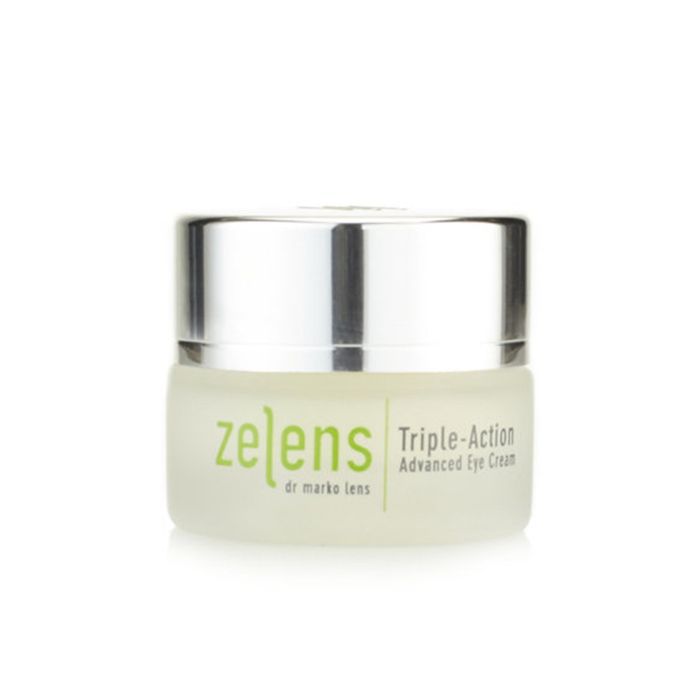