Reviewed: This Peel Obliterated My Blackheads in 30 Seconds Flat

A few months ago, I decided I was done playing whack-a-mole with my blackheads. I had waged that war for years, with all manner of weapons—lancets, regular facials, brightening oils, pore strips, clay masks—some more effective than others, at least temporarily, but all ultimately useless. By the time I was ready to wave the proverbial white flag, my nose and chin weren't just peppered with tiny black spots but actual battle wounds—discoloration, enlarged pores, and broken capillaries—all evidence of my more forceful attempts to remove them once and for all.

So I gave up. After all, was it really worth spending so much time on a nuisance that was probably (definitely) only visible to me whenever I happened to be peering into my magnifying mirror? Especially when just about every expert says there's no way to permanently get rid of all blackheads.

They say love happens when you stop looking for it, and even though the force of my own eye-roll just almost knocked me out of my chair, I can't deny that the adage applies here. About two months after I'd declared my blackheads a non-problem, I was attempting to rescue my skin after a very long day of international travel with some new goods from Skin Inc. I reached for the new-to-me Pure Revival Peel ($55), because I'm a sucker for a gommage-style peel and also because my complexion was in need of some swift resuscitation. I dabbed it on, rubbed away the layers of dead skin that sloughed right off, and, after quickly marveling at the brighter tone of my skin, went to bed without much of a second thought.

It wasn't until I was halfway through my skincare routine the next morning that I noticed something was different. I peered closer and suddenly realized that I was looking for something that wasn't there. My blackheads were gone—actually, completely gone—for the first time I could recall. Of course, the irony was that I had made exactly zero effort to get rid of them—also a first.

I'm obviously impressed by this peel's ability to accomplish the impossible, but apparently, I'm not alone. In Skin Inc.'s trial studies with the product, 94% of users noticed brighter and smoother skin, and 90% reported a visibly exfoliated complexion. Free of parabens, fragrance, sulfates, and phthalates, the formula relies on AC-11, an ingredient associated with DNA repair, arbutin, a brightening component, and fullerene, an extremely powerful antioxidant.

As for the science of how this all parlays into blackhead-mageddon, I'd imagine it's similar to other gommage peels—the formula's enzymes and extracts instantly break up unnecessary skin cells and grime that are clogging our pores. Another pointer I recently received from model-beloved esthetician Sadie Adams is to always use gommage peels on dry, clean skin—and for even better results, really take the time to work the product into your complexion so that in addition to getting every last dead skin cell, you're also giving your face a lymphatic massage. It's essentially a very thorough facial… in less than a minute.

It's also worth noting that for me, as expected, the little spots tend to reappear when I stop using the peel. But it's already been months since I made my peace with that fact, so it's about time that my blackheads ceded in return, right? 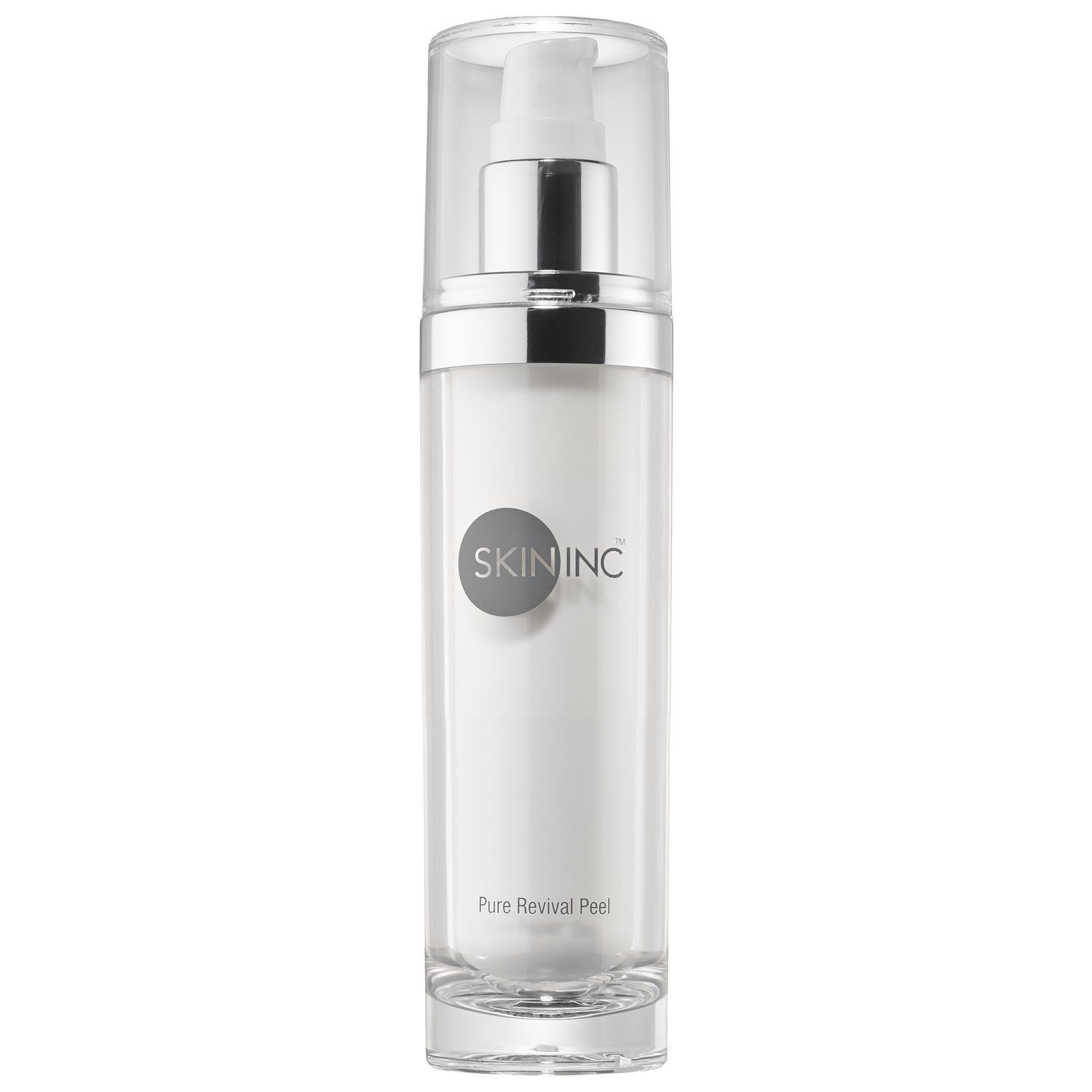 If you're curious, be sure to look into the science behind blackheads.