They say three’s a trend, so it’s fair to say short blonde hair is having a moment. Katy Perry finally let Chris McMillan give her a blonde pixie cut, Cara Delevingne stepped out last weekend with a new white blonde bob and then Kristen Stewart shocked the world with her peroxide buzz cut at the premiere for her latest film, Personal Shopper. While each look can be described as short and blonde, each star has interpreted the trend in her own brilliant way. Seriously we’ve never been more tempted to book an appointment for a total hair overhaul. If you feel the same extreme level of temptation, then look no further, as we’ve spoken to three hair experts to find out whether any of these looks will suit you and how much upkeep you’ll need to put in.

Keep scrolling for everything you need to know about cutting your hair short and dyeing it blonde.

First up, let’s talk haircuts. Adam Reed, co-founder of Percy & Reed, told Byrdie UK that “this is the season to go for the power cut.” If you’re tempted to go short, check out this clever formula. It will give you a good idea as to whether a bob, pixie or buzz cut will suit you. We spoke to Oli Amodio, a stylist at Daniel Hersheson, to give us the lowdown on these three specific haircuts.

“Out of the three cuts, the least drastic is the bob,” Amodio says. “Smaller faces could afford to go a lot shorter, but if you have a round face, ask for a long bob (aka a lob) with the front corners kept in. This would elongate the face. If you want a cooler look with a bit of texture, try Hersheson’s anti-bob.”

So what exactly is an anti-bob? “A bob cut involves heavy corners and the precise evenness of every hair strand, whereas the anti-bob ignores this,” says Luke Hersheson. “We cut a reverse-triangle shape that meets at the lowest point at the back of the head. So the shape is long at the back and shorter at the front. And then we add a hint of a fringe.”

Amodio feels this would work well with the all-over platinum colour like Delevingne’s, “taking away the front corners and adding a hint of a fringe would suit the striking blonde. The texture will give it a grown-into-itself look rather than an obvious visit-to-the-salon vibe.”

If you are willing to be a bit more daring, the Katy Perry crop is the one for you. “Heart-shaped faces would suit this über-cool ‘boyfriend’ haircut. Ask for a traditional pixie, or ask your stylist for shorter sides and longer lengths on the top giving you a long fringe to play with. This is also surprisingly super easy to style. Just use a bit of salt spray and let it all fall forward with the extra texture,” Amodio says.

Finally, Stewart’s buzz cut is not for the faint-hearted, but on the right face (like Stewart’s), it’s incredibly beautiful. “The Kristen Stewart buzz cut is the easiest to do, easiest to style and the hardest to pull off!” Amodio says. “With the others, you have hair to hide behind, this close cut leaves you quite naked, so be prepared to pair with striking eye makeup and contouring if you have a rounder face.”

Perry, Delevingne and Stewart have all gone super blonde, but to the expert eye, there is a difference in the tone of each blonde chosen to suit everything from their skin tone and makeup to their wardrobe choices. But what they all have in common is that it looks like a luxury blonde. “The blonde this season should maintain a subtle femininity; it should not look stark or cheap, but soft and expensive. It’s a delicate blonde colour,” Reed says. “For the tone, think along the lines of the tones of Mother of Pearl and you are on the right track,” he says.

Before heading to the salon, do your homework. “When asking your colourist for a strong look like this, it’s always a good idea to bring picture references of what you like and what you don’t like. You colourist will be able to advise which tone of blonde will suit your skin tone the best,” explains Shona Bain, a colourist at Daniel Hersheson.

While there is a subtle tonal difference, what each of these three looks has in common is that they are super blonde. Bain has outlined exactly what being blonde like this requires, here goes…

Regular treatment: Keep your hair in good shape no matter how short you’re going, no one wants frizzy and unmanageable hair—a great at-home treatment is John Frieda Sheer Blonde Brilliantly Brighter Treatment (£10), use weekly and leave in the hair for five minutes to add a shimmery overlay of light-reflective, pearlescent tone for a brighter blonde. Reed agrees: “Ask for an add-on in-salon treatment like L’Oréal Professionnel Smartbond, which is mixed into your hair colour in the salon and helps to strengthen the strands from the inside out. Then look after it at home with a clear oil like Percy & Reed Wonder Treatment Oil+ (£25).”

Strong eye makeup: Go bold with your eyes when your hair is super blonde and super short. All celebs wear more defined makeup when they have this colour

Be prepared for upkeep: If you’re scalp-bleaching, you’ll need to have your roots done at least every six weeks with regular toners every two or three weeks. 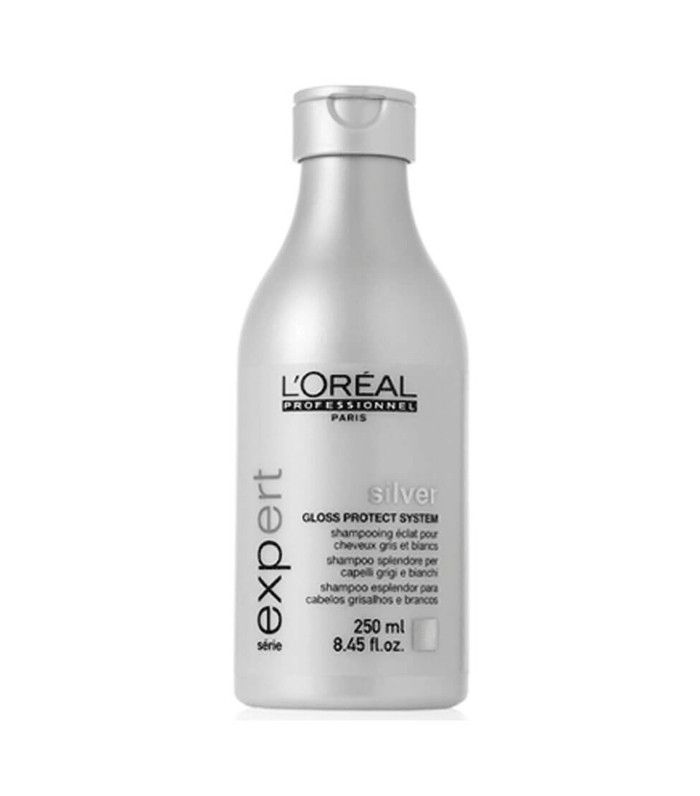 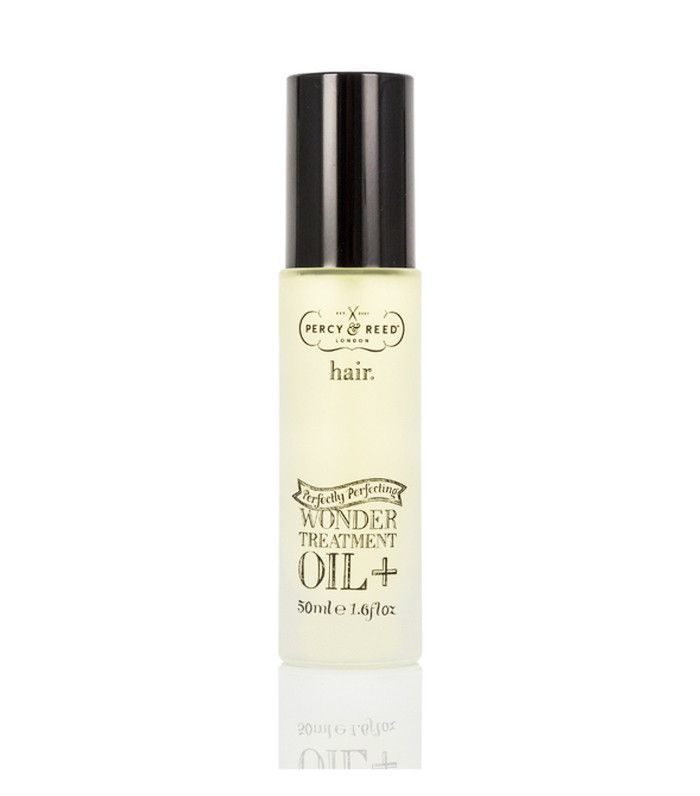 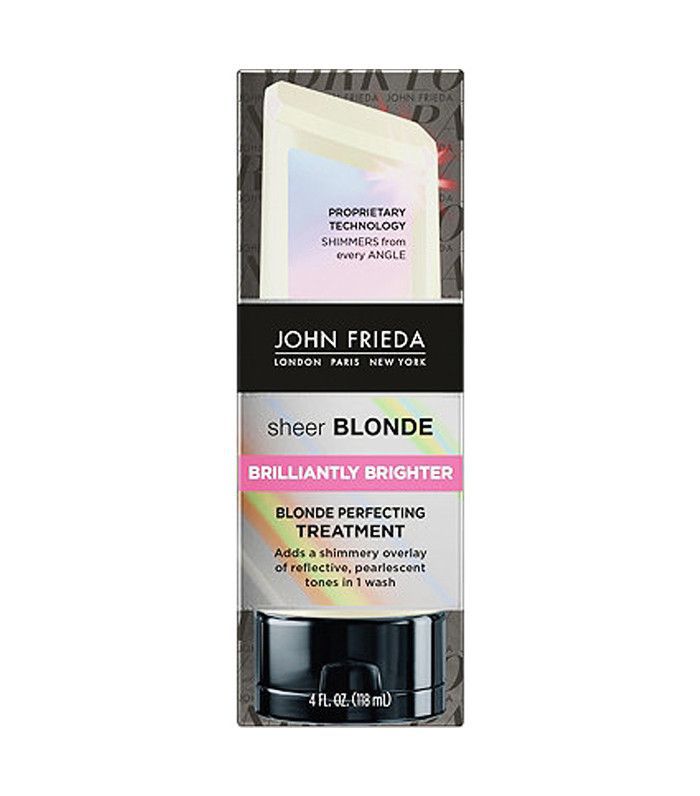 Next up, for more blonde hair tips, head here. And if you’re tempted to go short, check out our bumper gallery of short hairstyles.