MAC Employees Spill All Their Inside Secrets

MAC has some of the most die-hard, lifelong makeup fans of any brand on Earth. Odds are if you know a MAC girl, she refuses to use anything else. It's all thanks to the brand's enormous product selection, high-impact shades, and cult-favorite formulas. From its universally flattering Face & Body Foundation ($31) to its beloved Lipglass ($17) and Fluidline ($19), MAC's products have hooked a generation of makeup-obsessed creative types. You'd be hard-pressed to find a beauty girl who doesn't own and love something from MAC.

But even the most obsessed MAC lovers don't get a behind-the-scenes look like the brand's longtime insiders do. We figured that MAC's top makeup artists had to know a few product hacks, crazy stories, and fun facts about the brand that the rest of us just couldn't know. So, we spoke to MAC Cosmetics Senior Artists John Stapleton and Keri Blair. Keep scrolling to read six little-known MAC facts!

"MAC has hired and trained some of the industry's biggest names working in makeup," says Stapleton. "From Rihanna's makeup Artist, Mylah Morales, to Gwen Stefani's makeup artist, our own director of makeup artistry, Gregory Arlt, there are thousands of MAC alumni working as professional MUAs who got their start behind a counter."

There are also tons of beauty influencers who cut their teeth at MAC, including PatrickStarrr and Angel Merino. 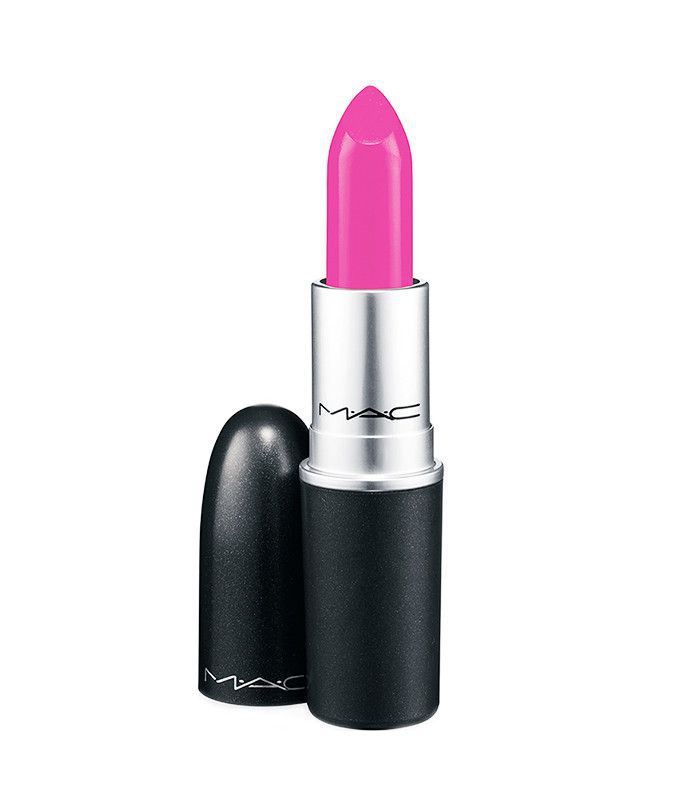 If a MAC color already exists, even if it's discontinued, it has to be completely reformulated if the brand wants to re-release it with a new name. "This was the case with Candy Yum Yum," recalls Stapleton. "Kelly Osbourne helped make the shade famous, so when she requested that it be renamed for her own MAC collection as Kelly Yum Yum, the brand had to reformulate the color and texture so it could be named such. It became a more satin-textured neon pink lipstick."

3. Many MAC Products Have Hidden Uses 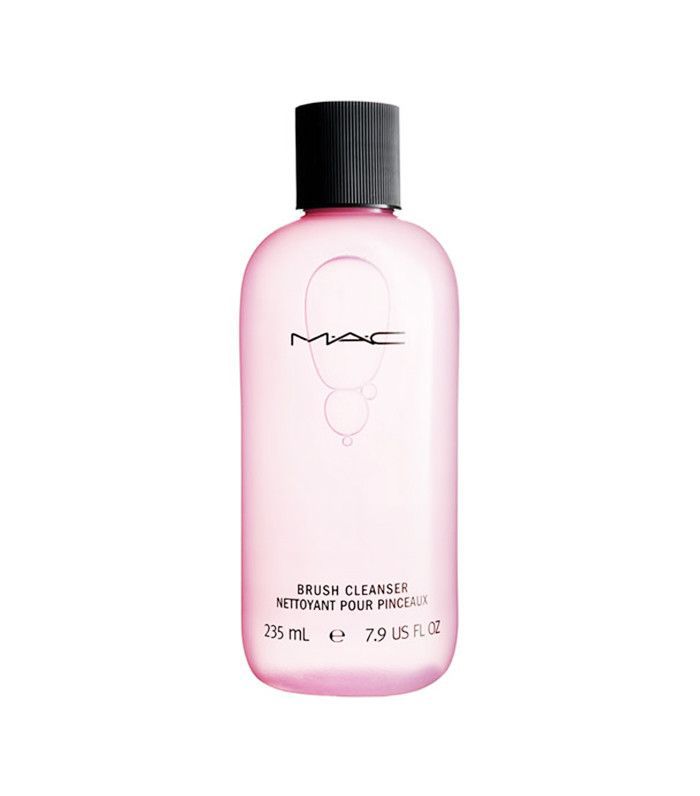 Take the Brush Cleanser, for example. "It isn't only great at cleaning and disinfecting your brushes—it's also great to get stains out of your clothing (even dry cleaning)," says Blair. "Take a small amount on a clean mascara wand and rub on the stain to make it disappear!"

The brand's Fast Response Eye Cream ($33) is also multipurpose. Blair calls it "the ultimate eraser for makeup mishaps and mistakes. Take a small amount on a cotton swab to fix your eyeliner, mascara blobs, or to clean up shadow fall out."

4. Some Stores Boycotted RuPaul as the First Viva Glam Ambassador

MAC has always been a socially responsible brand, encouraging individuality and providing a safe community for LGBTQ+ folks. But not every brand has been so accepting. "The image of RuPaul as our first Viva Glam ambassador [in 1994] caused certain department stores such discomfort that they demanded the collateral be taken down," says Stapleton. "We handed out condoms during the launch of our first Viva Glam Lipstick to promote safe sex awareness, which was unheard of at the time."

Get this: "When Studio Fix powder changed from the tones known as C and N to a modernized nomenclature of NC and NW, there was such an uproar with our customers, we brought back the C and N Studio Fix powder lineup within a month!" says Stapleton.

6. There's a Little-Known Hack for How to Wear Mac's Craziest Shades 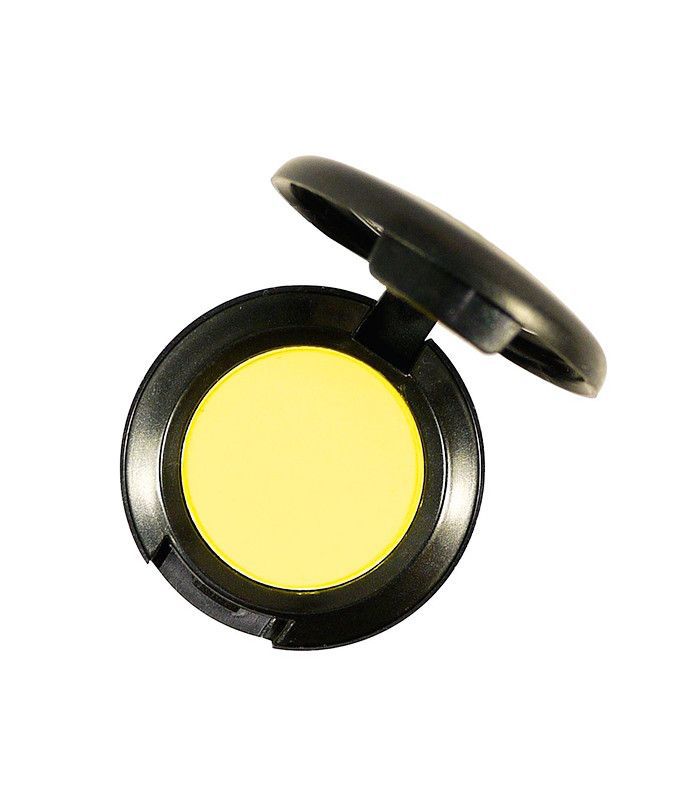 We can all agree: MAC makes some pretty intense pigments, and their eye shadows and lipsticks can verge on clownish. But Blair says you can make even the most vibrant MAC hues work with this inside tip: "Layer your bright shadows over a black pencil—try an Eye Kohl in Smolder or Blooz ($19)," she says. "The neon intensity will be knocked down into a more wearable, grounded shade." The same logic goes for lipstick. "But instead of a black eyeliner, try a brown or nude lip liner!" Blair says.

Want more inside tips? Next up, Sephora employees spill all their insider secrets.