The 10 Best Shoes to Wear With Your Boyfriend Jeans

From heels to loafers. 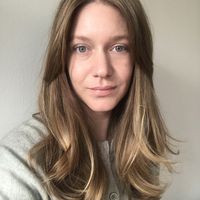 Boyfriend jeans, though a heteronormative term for a popular denim style made for anyone who feels like wearing them, are the kind of staple that likely won’t ever go out of style. Their concept is simple yet effective: jeans that feel relaxed and slightly subversive. Many attribute the origins of boyfriend jeans to Marilyn Monroe circa 1960s on the set of Misfits. But their prominence has only gained momentum over the last several years, particularly for those who aren’t fans of the denim trend on the opposite side of the spectrum: skinnies.

Wherever your allegiance falls, a pair of boyfriend jeans is worth adding to any wardrobe. However, because of their looser proportions, they can be more difficult to pair with shoes. Ahead, 10 footwear styles that work well with your favorite boyfriend jeans (and where to shop them).

Styling a relaxed pair of denim with sneakers is leaning into the androgynous aesthetic of boyfriend jeans. Consider doing an 'undone cuff' on your denim to let your ankles show a bit. 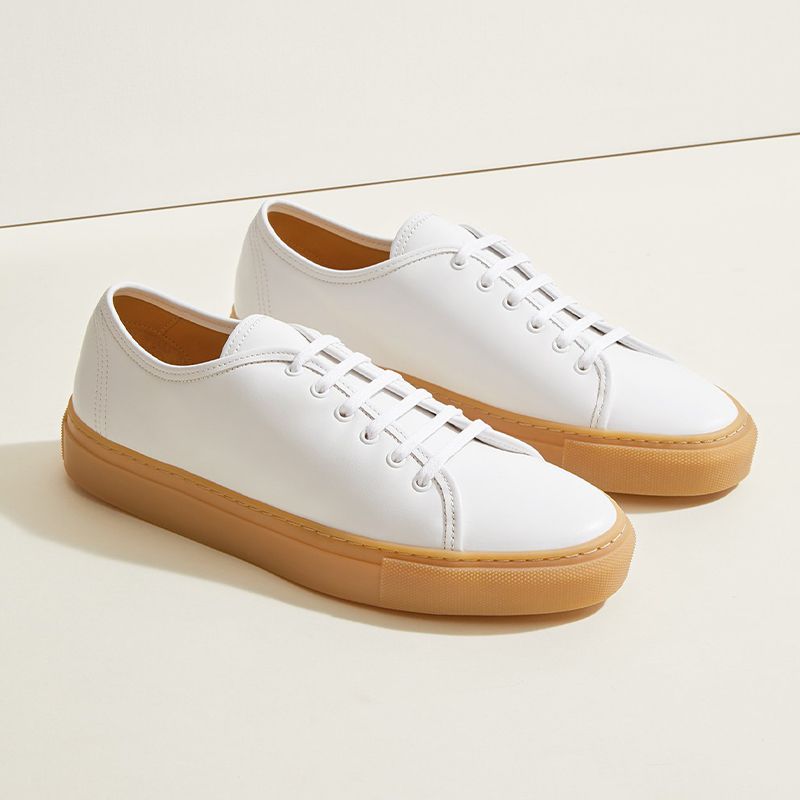 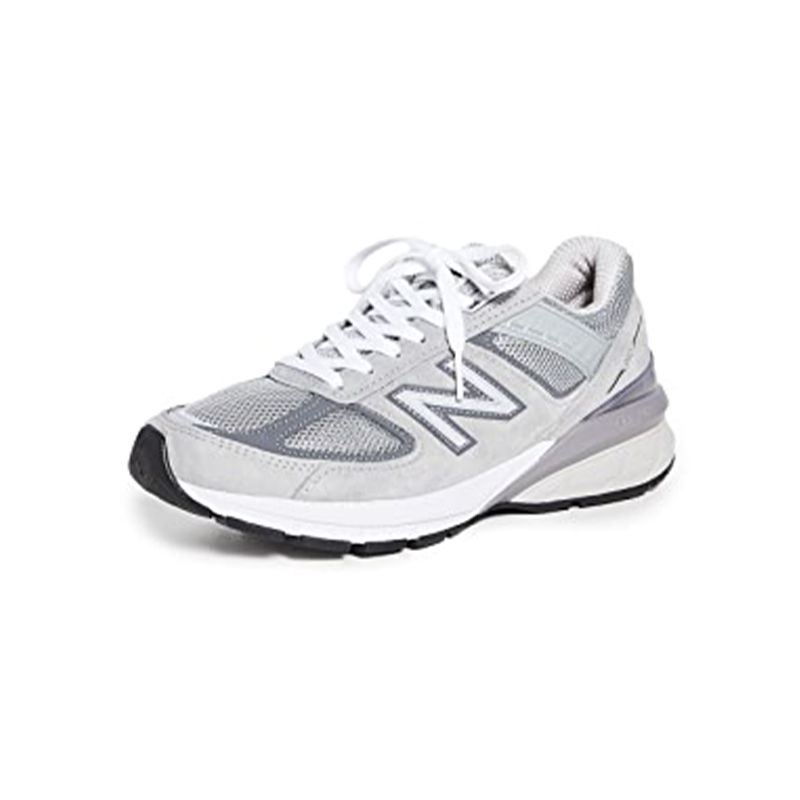 A pair of sleek strappy sandals contrast the laid-back vibe of boyfriend jeans, equating to a *chefs kiss* combination you can wear from date night to a weekend dinner with friends. 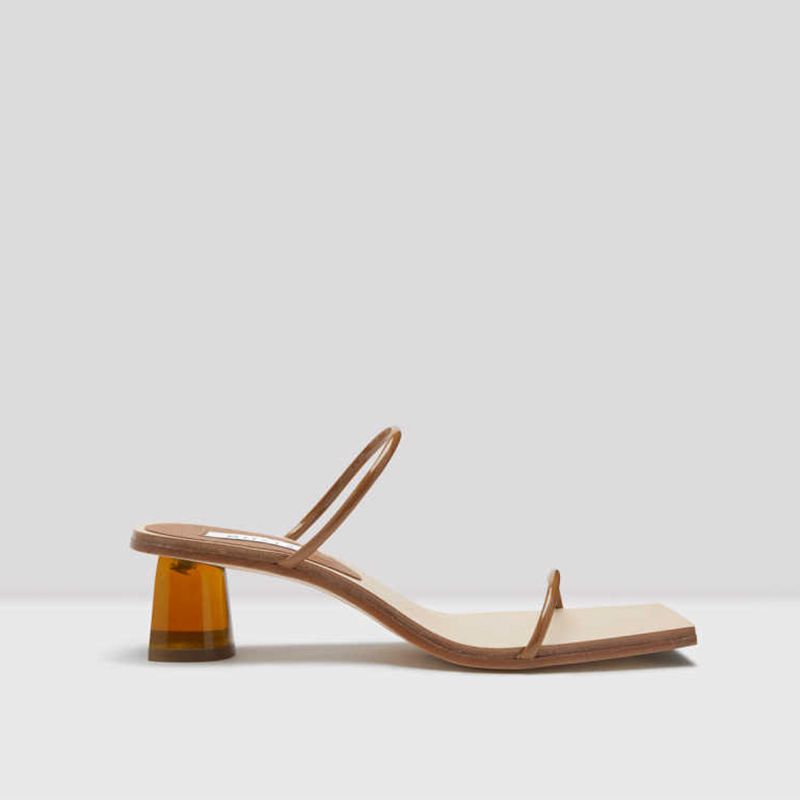 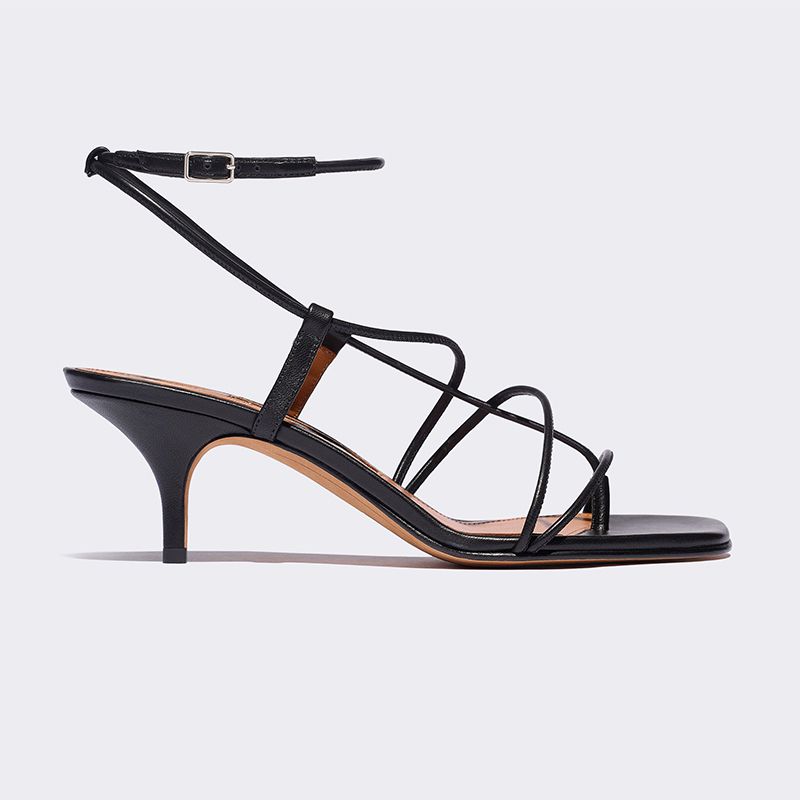 Give your boyfriend jeans the '90s treatment by styling them with a pair of mules. Extra points if they’ve got a splashy color, texture, or print. 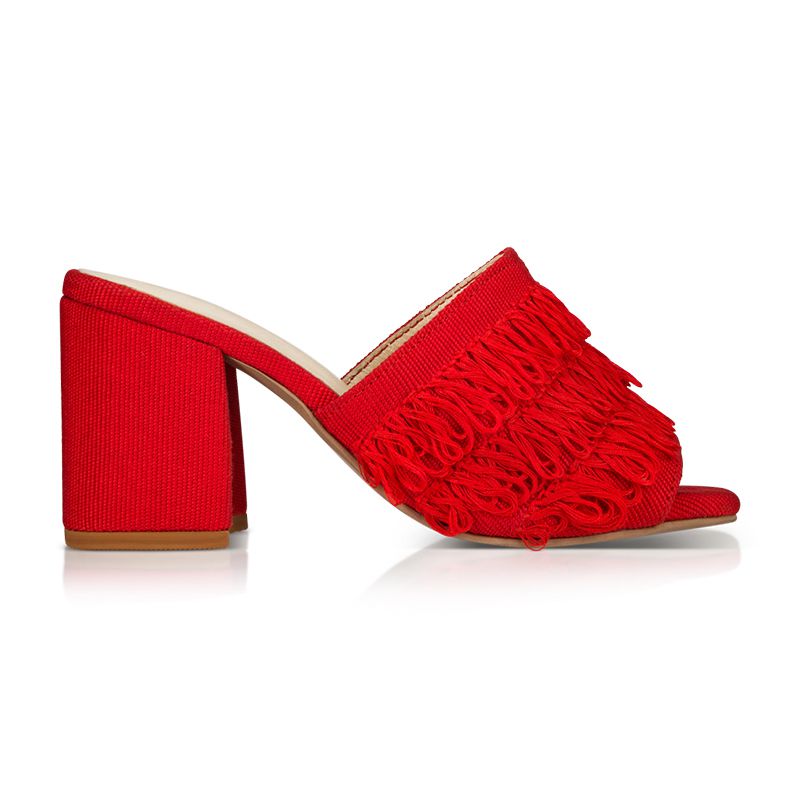 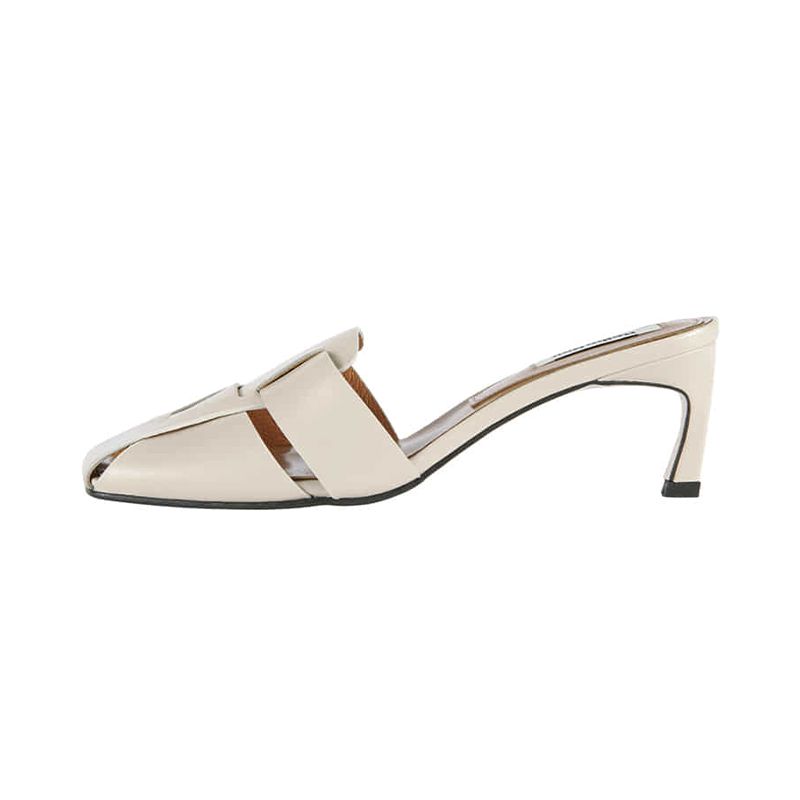 Hear us out—western boots may seem like an adventurous pick, but they look insanely cute with a pair of slouchy jeans tucked into them. Finish the look with an oversized tee or button-down shirt. 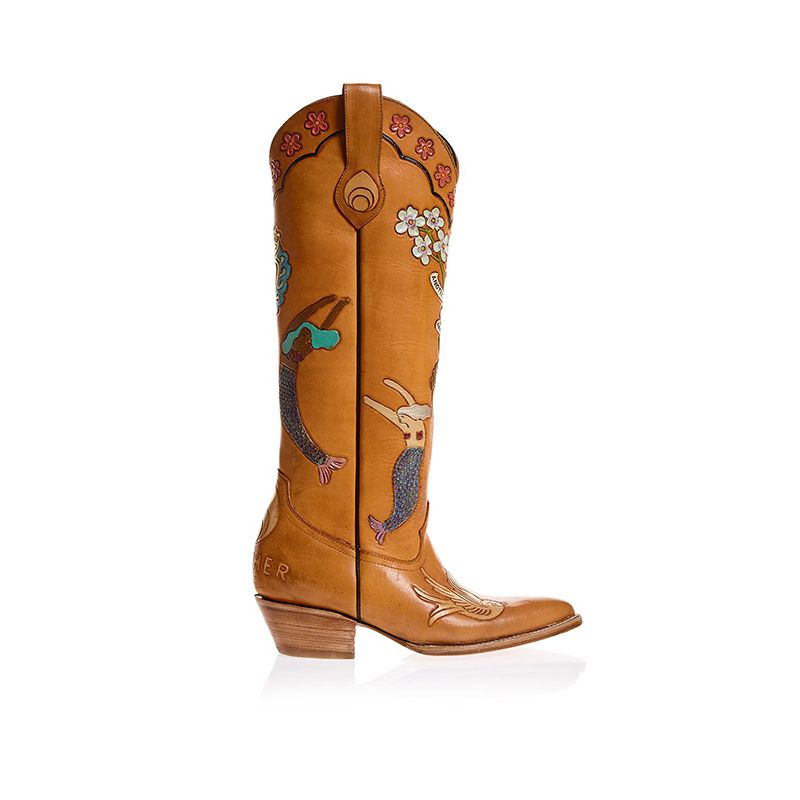 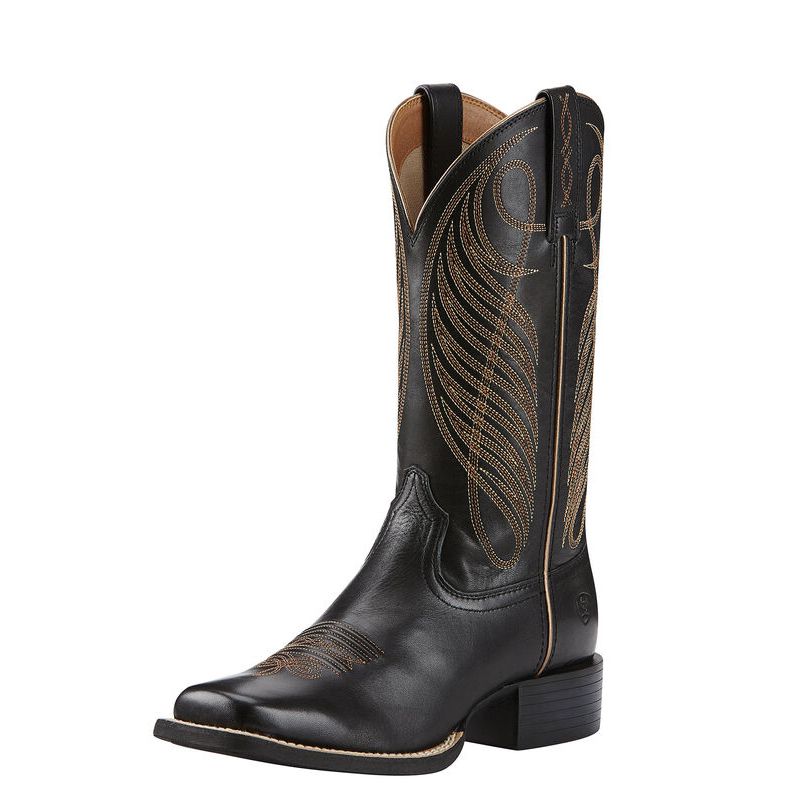 If a stiletto with baggy jeans feels like too stark a contrast for your personal style, consider a block-heel pump instead. The proportions play out nicely. 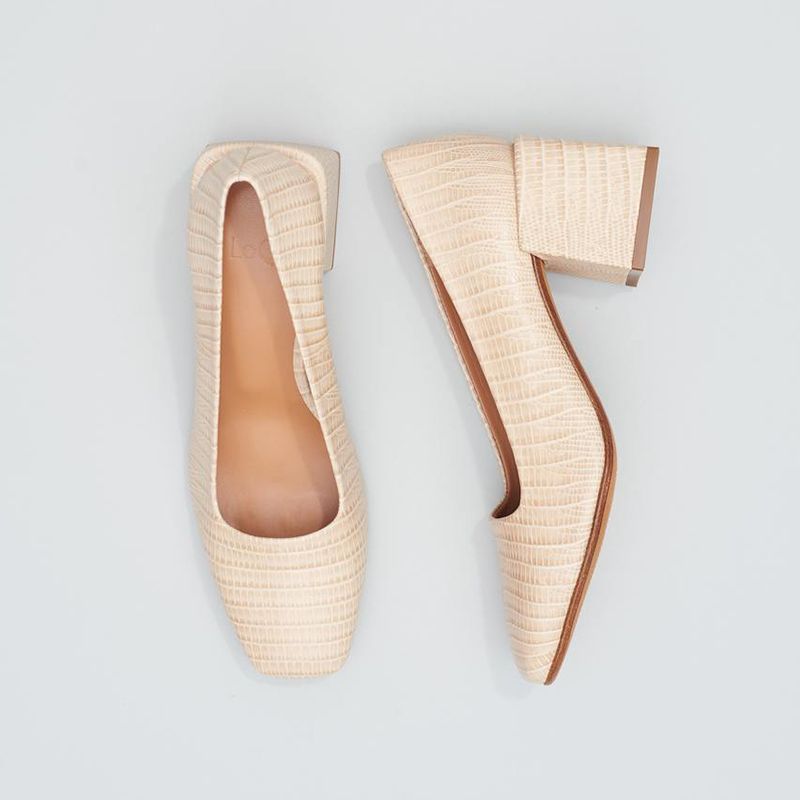 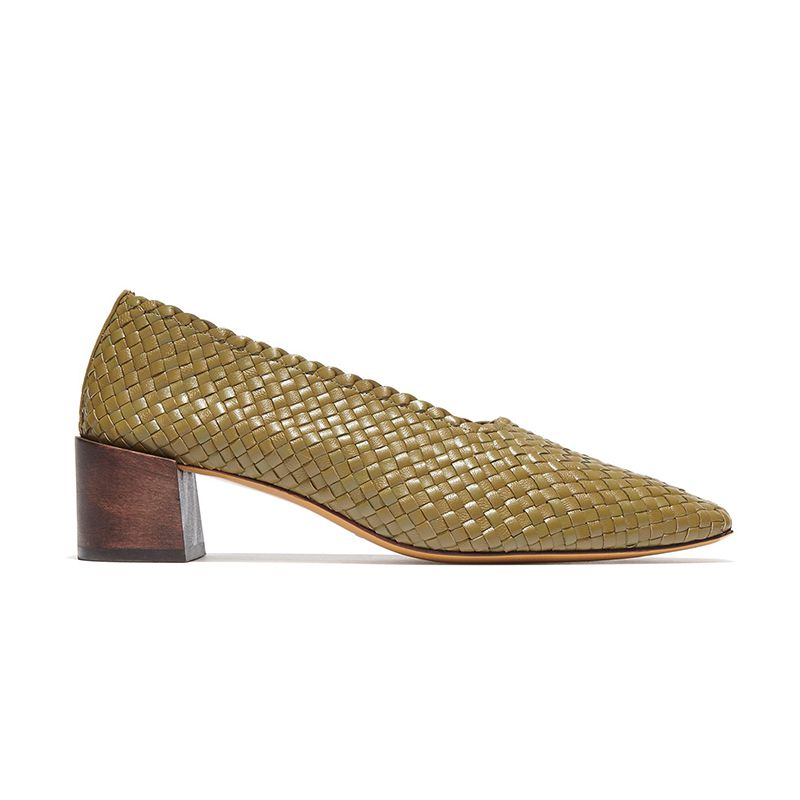 A flatform sandal and boyfriend jeans feel exceptionally effortless and cool for spring and summer. Wear with your favorite tee and anklet to pull the look together. 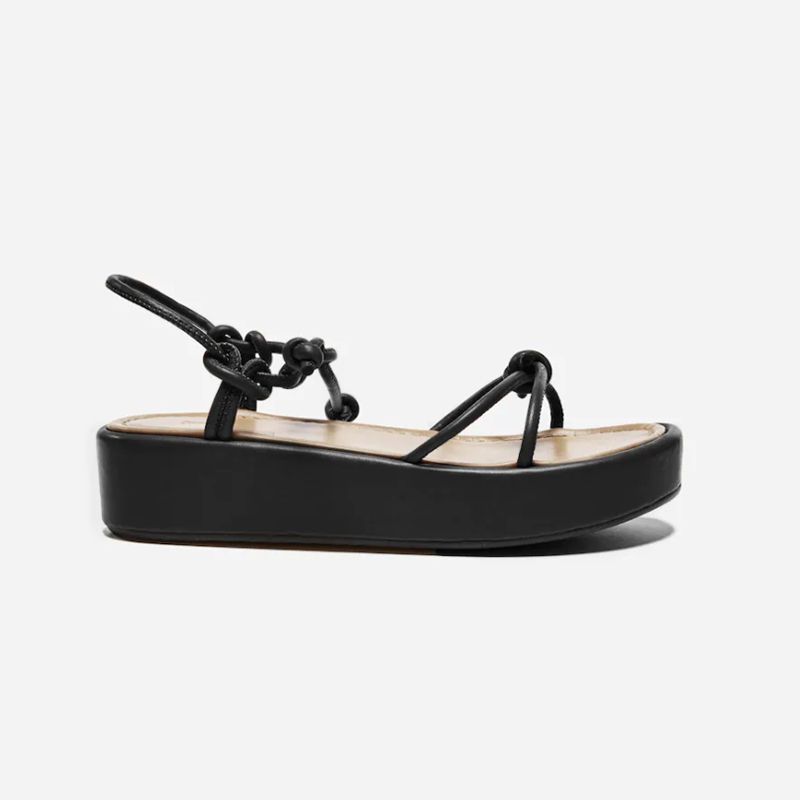 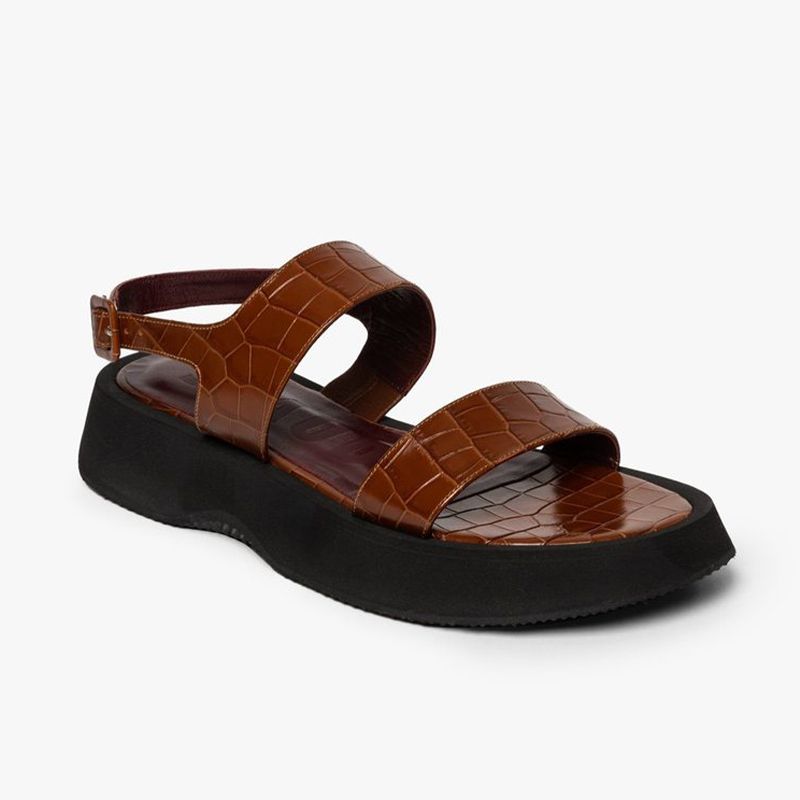 If you run a Google search on boyfriend jeans, many of the celebrity images you’ll see show ladies like Rihanna and Sarah Jessica Parker wearing this denim style with classic pumps. It’s a tried-and-true combination that works for everyone. 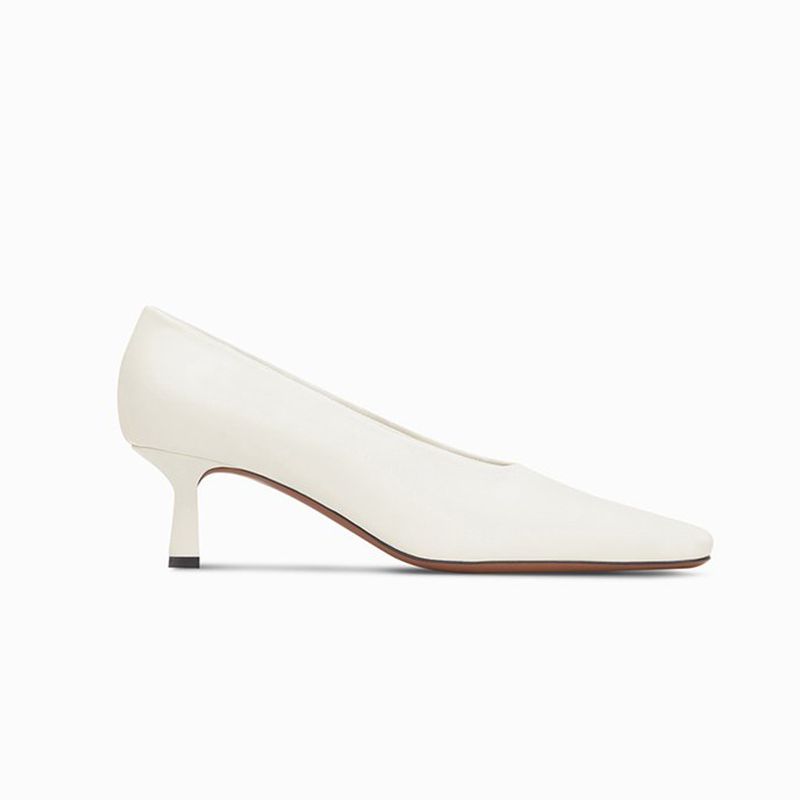 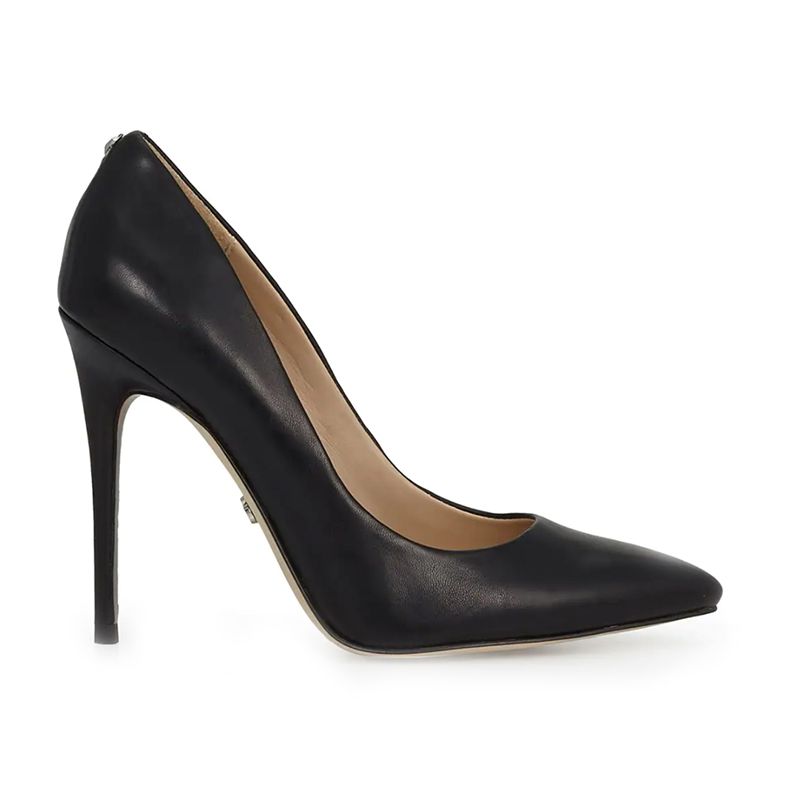 There's something distinctively Carrie Bradshaw-esque about a pair of slingback heels. So, it's only fitting we’d suggest wearing them with a pair of cute boyfriend jeans. 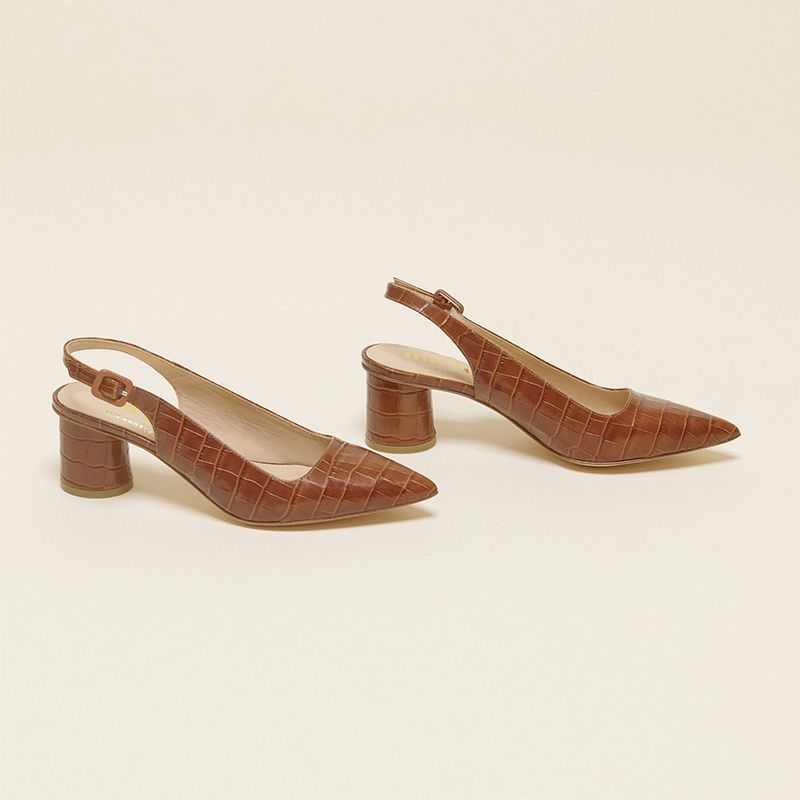 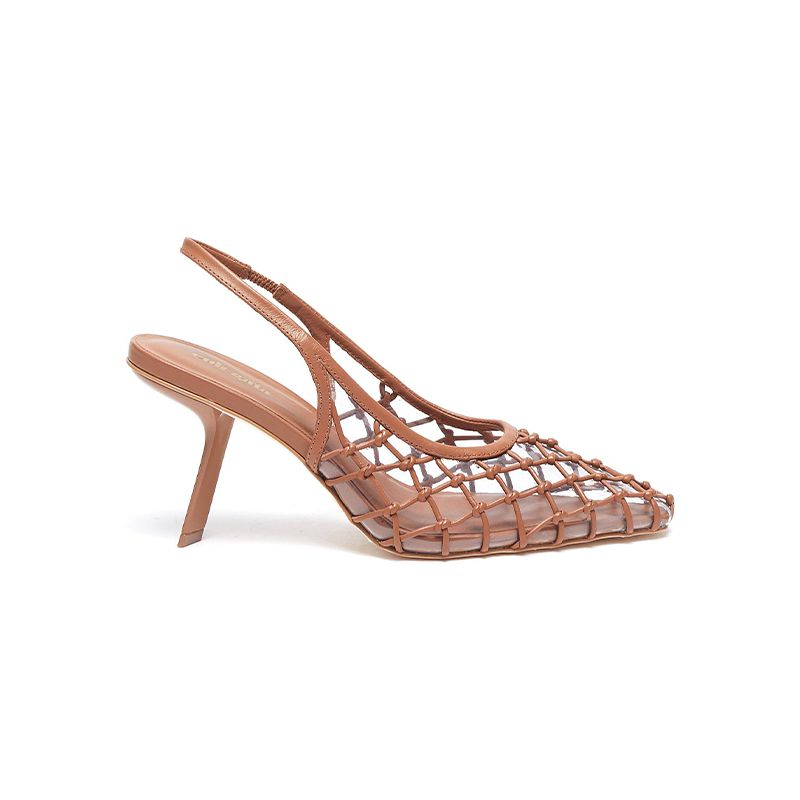 Go for a pared-down, minimalist aesthetic with slouchy jeans (not cuffed) and flat sandals. An oversized poplin button-down shirt would pair perfectly. 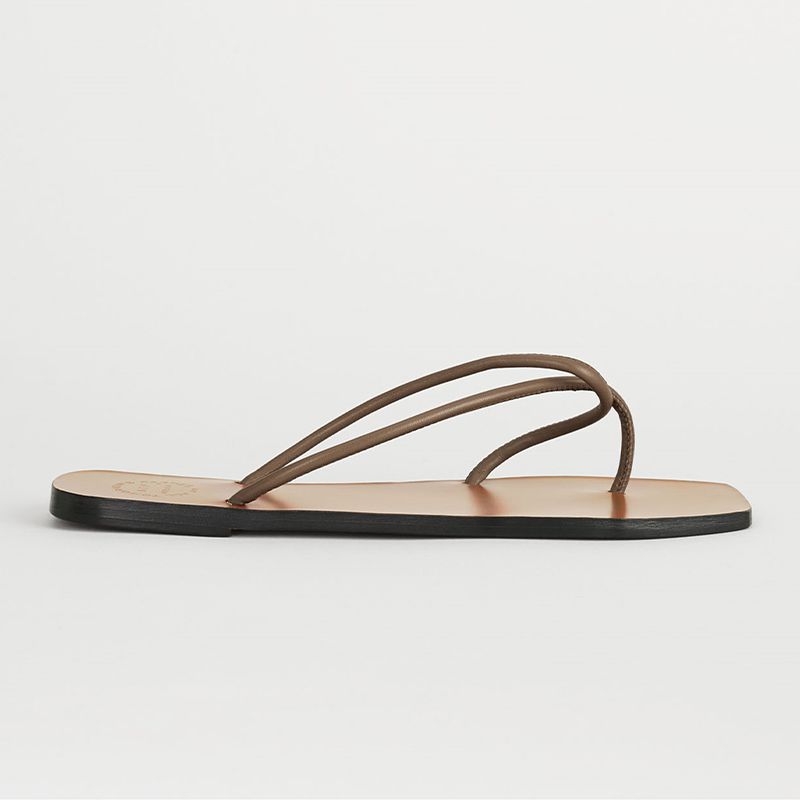 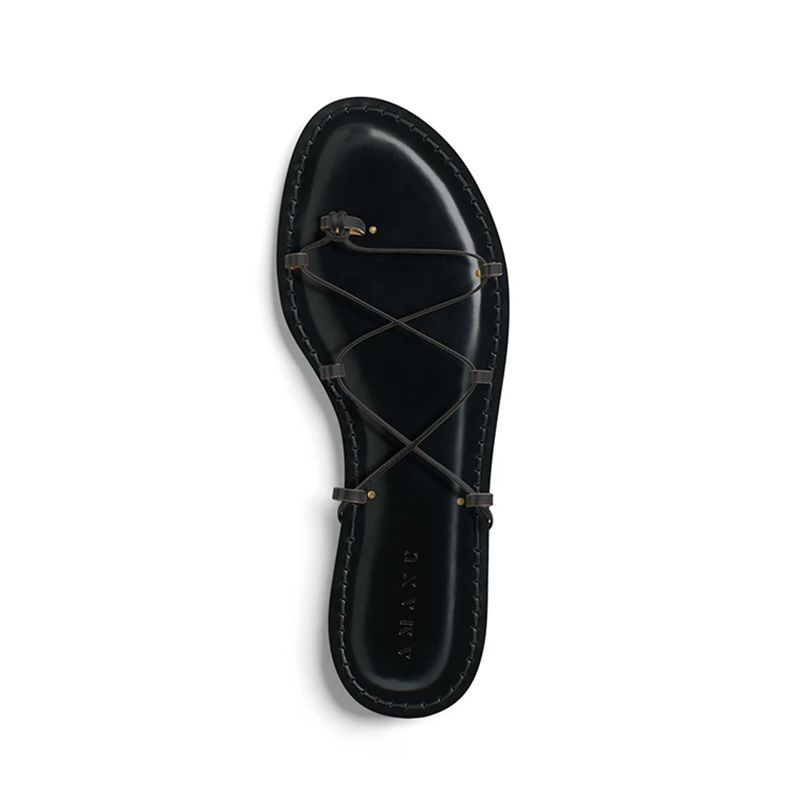 While flat loafers may not feel quite right with boyfriend jeans, a pair with a slight heel does the trick. Wear the two with a cute cardigan or camisole if it’s hot outside. 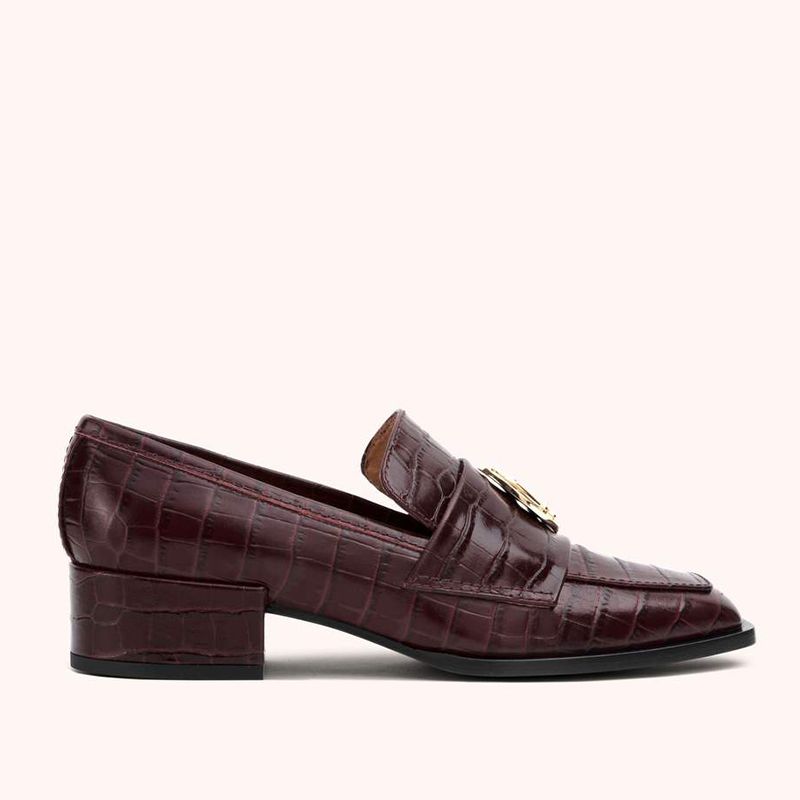 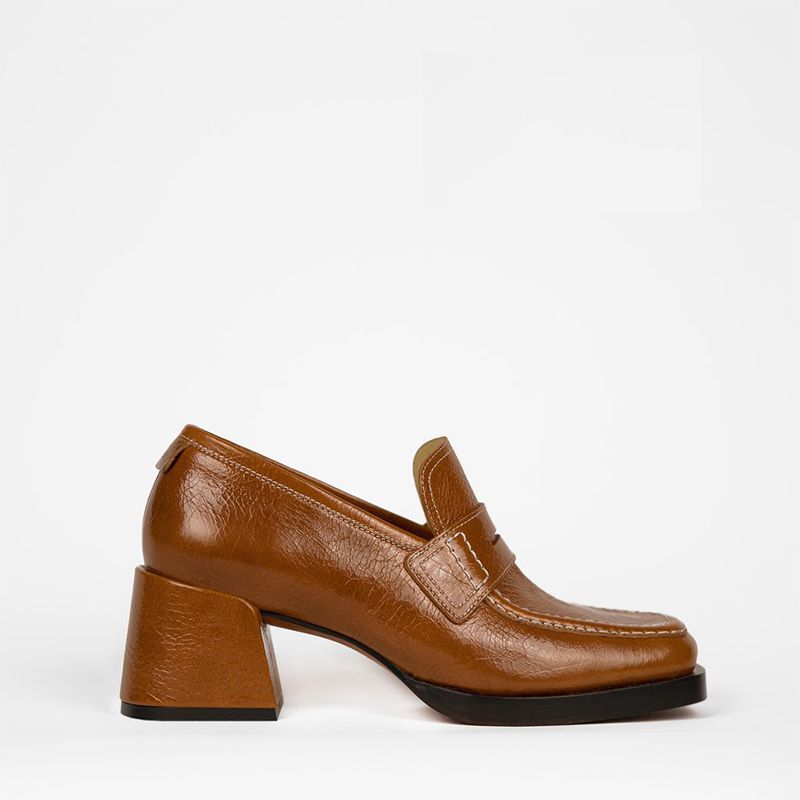