Sephora Just Unveiled Its Most Inclusive Ad Campaign Yet

Sephora's holiday ad campaigns have always been fun, chic, and enthusiastic. Throughout the past few years, the brand has featured models with flawless skin and makeup holding brightly colored gifts and products while laughing and smiling in a show of pure holiday joy. There's nothing so bad with this picture, aside from the fact that they're generally lacking in diversity. Various genders, races, and religions aren't represented as often or as well as they should be.

This year Sephora took action to change that. According to Racked, which debuted an exclusive first look at the campaign, the brand sourced talent from more than 11,000 of its North American store employees, instead of going the traditional route and casting models in its holiday campaign. The employees who took part shot a set of highly editorial Inez and Vinoodh images, which will debut in Sephora’s everywhere after November 2. Not only does this new campaign feature real people, it also includes a variety of genders, skin tones, and hairstyles. Keep scrolling to get a sneak peek.

"We’ve been having the conversation about unique perspectives in beauty and celebrating diversity in our marketing for a number of years," Deborah Yeh, the senior vice president of marketing and brand at Sephora told Racked. "But this is our first opportunity to really show it in such a demonstrative way, by elevating real people from the real Sephora beauty community."

This is incredibly important, as Sephora's past holiday ads (much like the rest of the beauty industry) have been overwhelmingly white and female. Showcasing the unique style and personalities of real people does wonders for promoting the celebration of diversity and representation. Other brands have also broken the mold this year, taking a similar stance on inclusion (Fenty Beauty, ASOS, and H&M, specifically).

The theme of this ad campaign is "Reach Out and Gift," which aims to bring positivity and connection back to what could otherwise be considered a super-divisive year, politically. "If you’re going to start making connections after a very tumultuous year, let’s do it over a shared love of beauty," Yeh said. "So you can make that connection with all the unique, colorful, infuriating one-of-a-kind people you love." 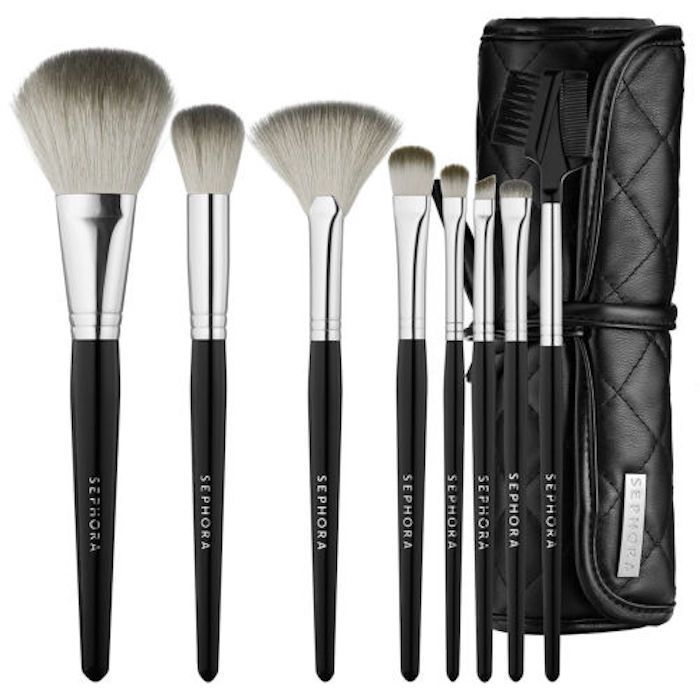 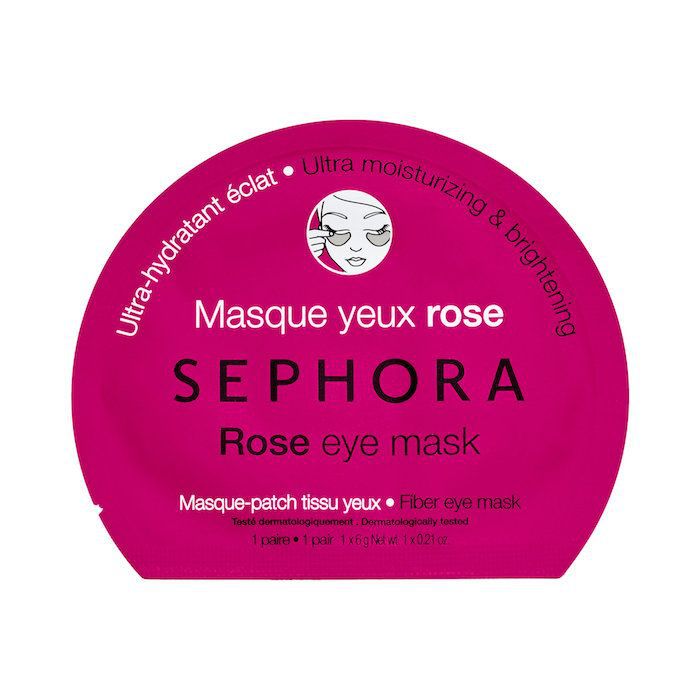 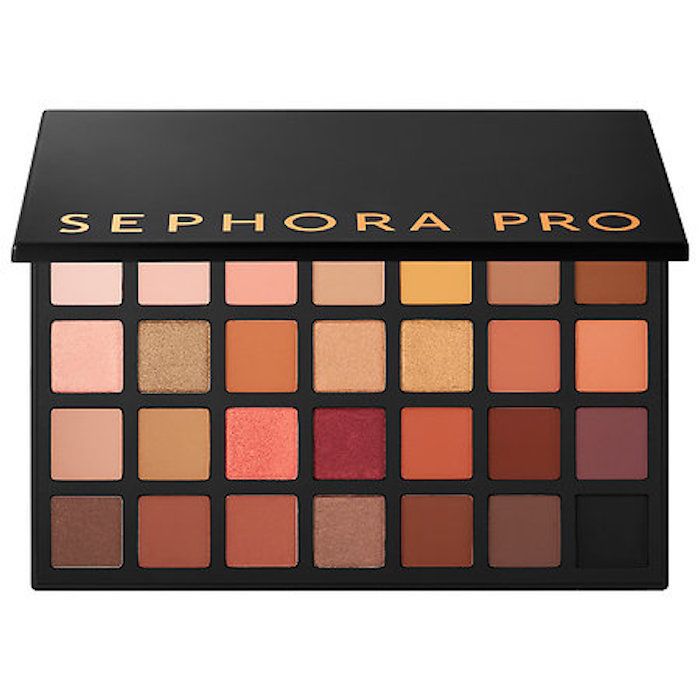 Head over to Racked to view the full article. Then, see the ColourPop products that are coming to Sephora.