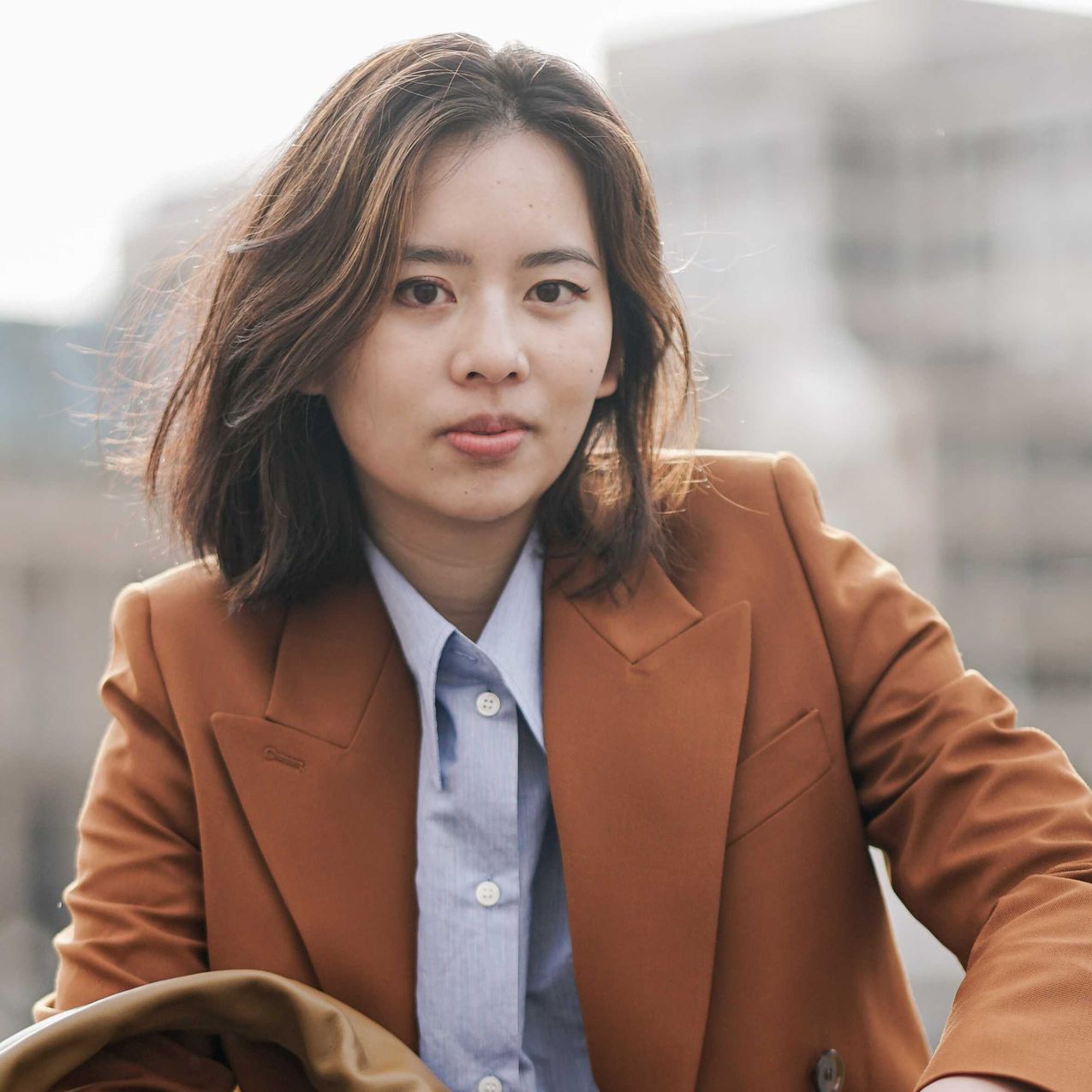 Sarah made her first foray into the beauty industry in late 2009, launching her own site and contributing to blogs such as Temptalia. She landed her first beauty editor role in 2013, and subsequently began freelancing for digital publications in 2014, including Forbes, Teen Vogue, Glamour, Refinery29, and more.

Since then, Sarah has worked as a freelance copywriter and consultant for beauty PR firms and branding agencies (notable copywriting clients include Anna Sui, Hollister, and Oscar de la Renta fragrances). Before moving to Germany and returning to the freelance world, she was previously the beauty features editor at Teen Vogue, where she ran the beauty department and expanded digital coverage to include discussions on the intersection of identity and appearance.

Sarah received a B.A. in Public Relations from the University of Southern California.