I finally decided after committing to a pretty epic haircut that took several inches off my long damaged hair (due to perpetual boredom, of course), that it was time to make a hair move that's anything but boring. The funny thing is that even as I wrote it, I chuckled at my own earnestness and puffed-up conviction. Would I possibly stick with that look for the rest of the year and beyond? Perhaps. But as expected, come the peak of fall and my hair boredom returned with a vengeance.

I spent the last 10 months rocking a dark hue that largely resembled my natural color, but this time around I was ready to do something drastic, to indulge a little wanderlust from myself.

Why I Chose Rose Gold Hair

I'd wanted to go pink for years, and it was time to make that happen.

Of course, the more trend-appropriate term is "rose gold" in all its variations. There was the desert-inspired blond-tinged copper we saw on Emma Roberts and the platinum-rosy hybrid Kylie Jenner sported, too. A more pastel variation labeled "quartz pink" has made the rounds on Pinterest, while a washed-out punk-rock take was a popular summertime hue with the cool-girl set on Instagram. I envisioned something in between the latter two: a root-y pale blonde with a wash of translucent pink, equal parts pretty and grunge.

And so I found myself in a salon chair at L.A.'s It color destination, Nine Zero One, attempting to explain this rather specific vision. But within five minutes of talking, swatching out shades, and picking tones with my very attentive stylist, Amber, I knew that I wouldn't be settling for anything less than what I hoped for. For one thing, Amber is very much the cool girl herself—we bonded over our Scorpio sisterhood and chatted about her badass plans to buzz off her hair. For another, she had donned rose-gold hair to her own wedding.

I was right to assume I was in good hands. Two days and approximately 10 hours in the salon chair later, I got my first glimpse of my newly pinked hair—and it was so on point with what I had envisioned that it almost felt as familiar as it did new.

Keep scrolling to see how the whole process went down.

I have the kind of ultra-thick hair that draws exclamations from seasoned professionals and takes a half-hour to simply shampoo and condition, yet I was naive enough to assume that because it's relatively short, my time at the salon would be less extensive than usual. Oh, how wrong I was: All in all, it was a two-day process, and the first alone totaled about seven hours.

After hashing out the details with Amber, she spent the long afternoon taking my very dark hair to a very pale shade of ashy blond. This was slightly complicated by the fact that while I had several inches of natural roots, below a certain line, my color was still artificial—which means it processes dye differently than the virgin section. I had also requested dark roots as part of my list of demands, both for the effortless look and the lesser maintenance required. Creating this natural-looking color fade involved back-combing my roots and then brushing them out again—a fascinating but admittedly painful endeavor.

This was slightly complicated by the fact that while I had several inches of natural roots, below a certain line, my color was still artificial—which means it processes dye differently than the virgin section.

"If anyone asks, tell them it's not finished!" Amber implored as I left the salon, exhausted, a little after 9 p.m. Tomorrow we'd add the rose to the gold. But while she insisted that my newly blond locks were imperfect, I still craned to catch my reflection in the windows of the darkened storefronts and later, in my rearview mirror. And I'd be lying if I said I didn't revel in the gasps that met me the next morning in the office.

The following afternoon, I met Amber and Nine Zero One co-founders Riawna Capri and Nikki Lee on set at another one of the salon's locations. We'd be documenting the final, color-defining steps for Nine Zero One's Beauty Coach TV—a video series that educates stylists on techniques and tutorials. The team was kind enough to whip up a teaser just for Byrdie so we could relive the highlights of the final transformation.

For starters, let me just say that as much as I trusted Amber, I was vaguely alarmed to see the rainbow of dyes that went into my final tint (green?!), which ultimately combined into something that uncannily resembled ketchup. Still, it wouldn't take long for me to see it all come to fruition, especially compared to the previous day's marathon appointment. Within two hours, my hair was dyed and blow-dried, and I was finally able to take a peek at the final result in the mirror.

But I'm definitely not messing around when it comes to maintenance. Because my hair is very prone to dryness to begin with, I learned the hard way when I bleached it last year that going lighter is a slippery slope to irreparable damage. (It's why I cut it all off in the first place.) 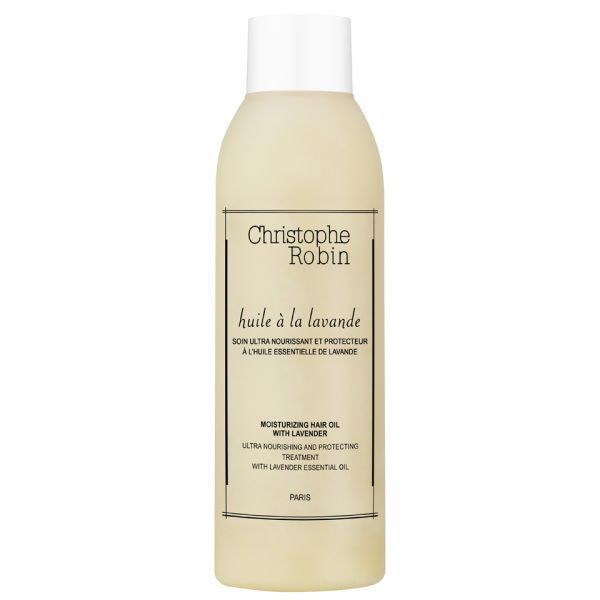 Amber sent me home with a large bottle of conditioner mixed with the dye she used, which I've been using to refresh the color every couple of weeks. In between, I stick with a very gentle, all-natural shampoo. (Reverie's Shampoo, $38, is my current go-to.) When I get out of the shower, I apply copious amounts of Christophe Robin's Lavender Hair Oil ($47) to my strands as well as another coating of Marie D'Argan's Macadamia Oil ($29) on the ends, before letting it all air-dry.

I usually look a tad greasy on the first day, but it can pass for an editorial "wet look," and it kind of works with the whole punk-ish vibe, anyway. By day two, my strands have drunk up all the excess moisture, and I'm left with impossibly silky waves. Apparently finding the best version of my hair texture required bleaching it first—go figure. 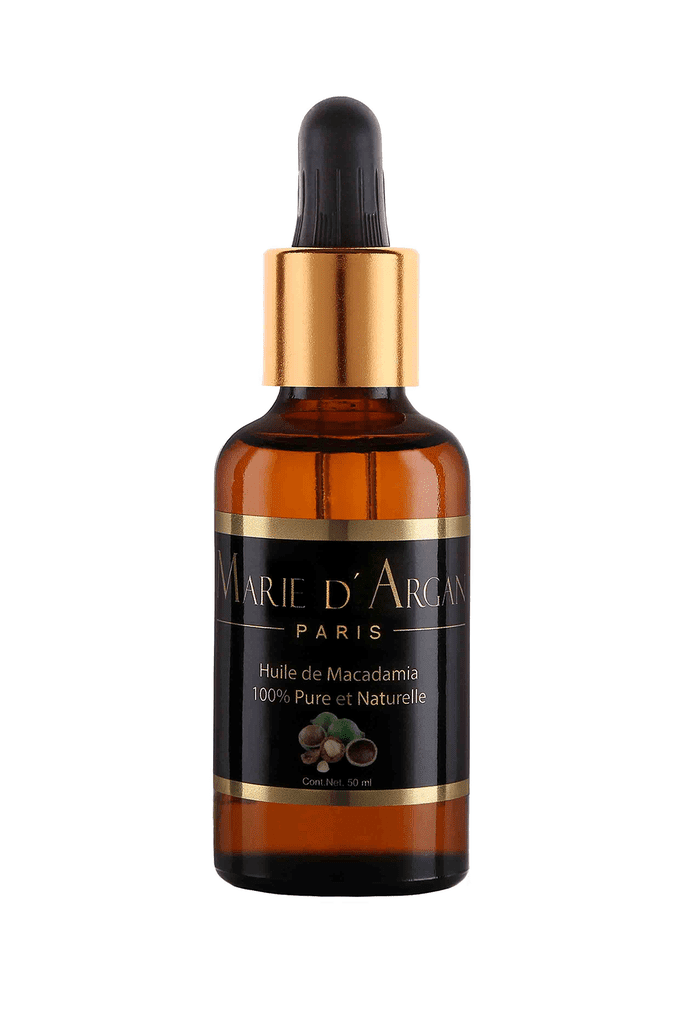 Four weeks later, I'm still basking in my new look, even as the pastel pink has given way to a warm, coppery blond. In my (very amateur) experience, the mark of a great color job is how well it fades out. Amber gave me an amazing base color specifically so that this would happen, and I'm really feeling the pink-opalescent color it's evolved into.

I know better now than to make sweeping declarations that I'll stick with this color forever, but I certainly won't try to downplay how much I love it either. Even if boredom is an eventual inevitability, I've made up my mind again: This is perfect for right now.

Elsa Hosk's Dyed Rose-Gold Hair Is Everything and More