Rihanna was one of the first to rock an undercut. The left side of her head is shaved more often than not, but it’s only when she flips her part or wears her hair up that it’s easy to spot, like here in New York.

Perhaps more than anyone, Michelle Williams has demonstrated the versatility of a close crop. Ladylike earrings turn this rock ‘n’ roll look, with side-swept fringe and a closely buzzed undercut, positively ladylike at a New York premiere.

Not willing to commit? You can fake the look like British model Cara Delevingne did at the Cannes Film Festival this year. Use a strong hairspray, like Davines Crystal Fixative Lacquer ($25), to keep the side (or sides) of your head slick all night long.

The recent release of her new music video, “We Don’t Stop,” cements Miley Cyrus’ post-Disney transformation--that and her nearly shaved head. There’s no better way to show off your cheekbones.

Even sweet Rachel Bilson’s played around with the undercut! The Hart of Dixie actress worked two trends into one, sweeping her slicked-back side into a faux bob at a CW party.

Pink’s quiff at the American Music Awards gives Danny Zuko a run for his money! Her all-platinum ‘do is a softer alternative to Miley’s contrasting style.

Scarlett Johansson fakes it too; instead of gel, the actress keeps one side of her head perfectly flat with two tight French braids reaching across the top of her head at a New York premiere.

Though we’ll stop short of saying an undercut’s a breeze to grow out, Ellie Goulding proves that it can be done gracefully while in Los Angeles for a concert. 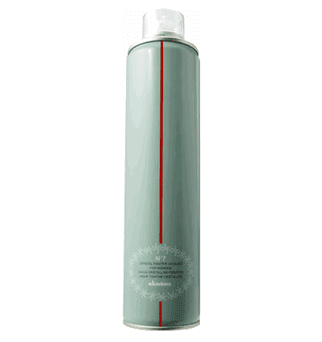